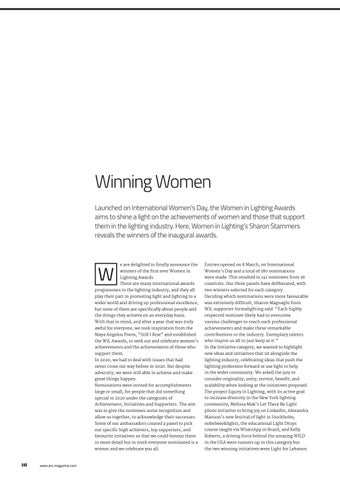 Winning Women Launched on International Women’s Day, the Women in Lighting Awards aims to shine a light on the achievements of women and those that support them in the lighting industry. Here, Women in Lighting’s Sharon Stammers reveals the winners of the inaugural awards.

e are delighted to finally announce the

Entries opened on 8 March, on International

were made. This resulted in 141 nominees from 36

winners of the first ever Women in

Women’s Day and a total of 180 nominations

There are many international awards

countries. Our three panels have deliberated, with

programmes in the lighting industry, and they all

two winners selected for each category.

was extremely difficult; Sharon Magnaghi from

the things they achieve on an everyday basis.

respected nominee likely had to overcome

awful for everyone, we took inspiration from the

achievements and make these remarkable

the WiL Awards, to seek out and celebrate women’s

who inspire us all to just keep at it.”

new ideas and initiatives that sit alongside the

never come our way before in 2020. But despite

lighting profession forward or use light to help

large or small, for people that did something

The project Equity in Lighting, with its active goal

Achievement, Initiatives and Supporters. The aim

allow us together, to acknowledge their successes.

course taught via WhatsApp in Brazil; and Kelly

in more detail but in truth everyone nominated is a

in the USA were runners up in this category but

play their part in promoting light and lighting to a

Deciding which nominations were more favourable

but none of them are specifically about people and

With that in mind, and after a year that was truly

various challenges to reach such professional

contributions to the industry. Exemplary talents

In the Initiative category, we wanted to highlight

adversity, we were still able to achieve and make

in the wider community. We asked the jury to

Nominations were invited for accomplishments

scalability when looking at the initiatives proposed.

special in 2020 under the categories of

to increase diversity in the New York lighting

was to give the nominees some recognition and

Some of our ambassadors created a panel to pick

favourite initiatives so that we could honour them

Roberts, a driving force behind the amazing WILD

winner and we celebrate you all.

the two winning initiatives were Light for Lebanon 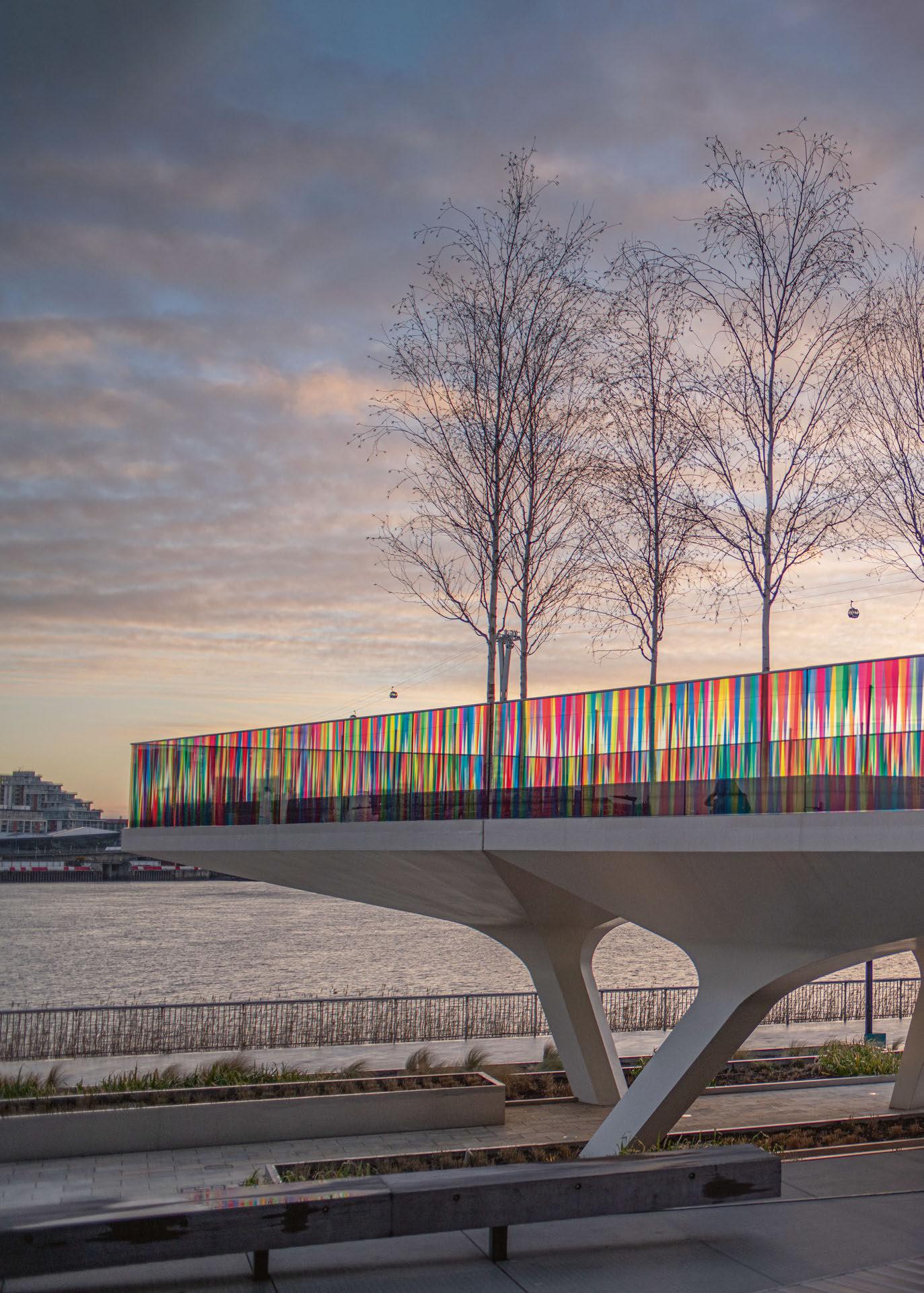 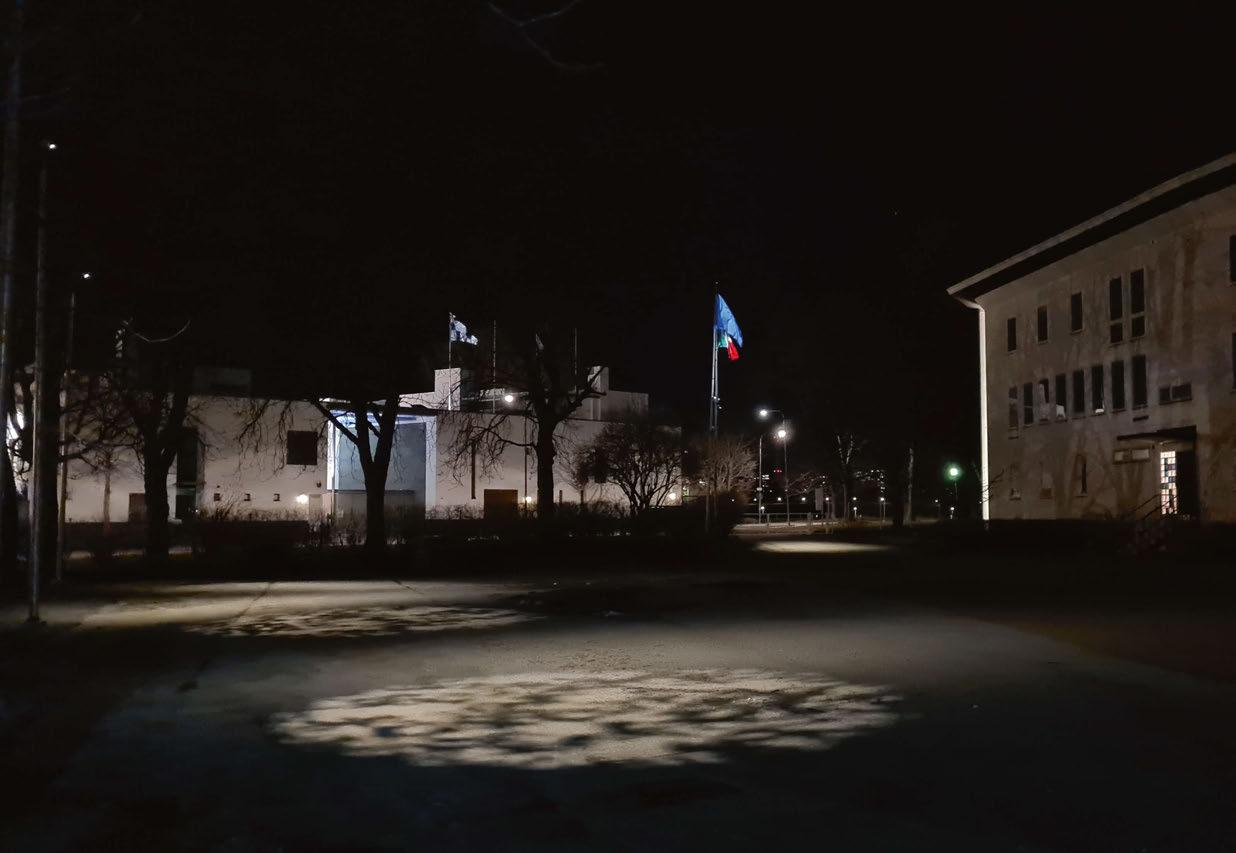 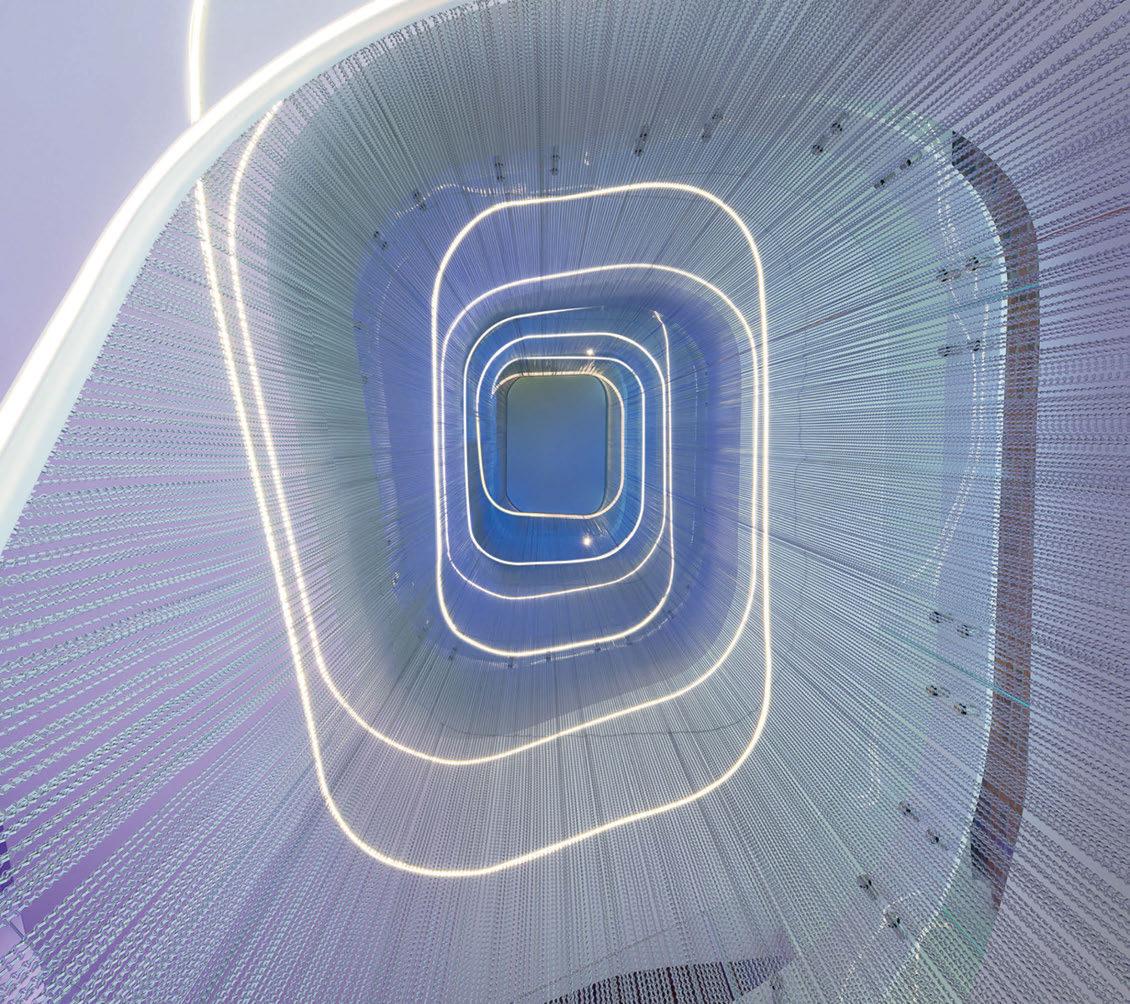 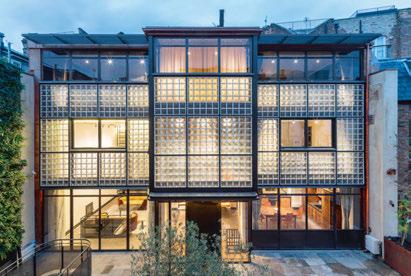 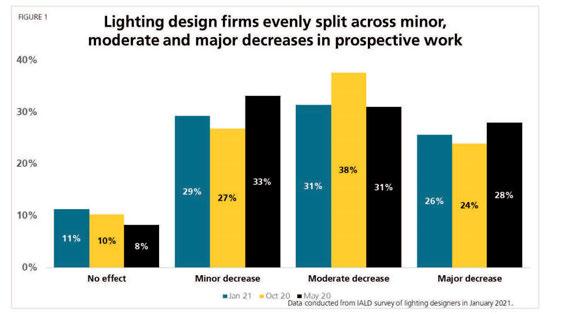 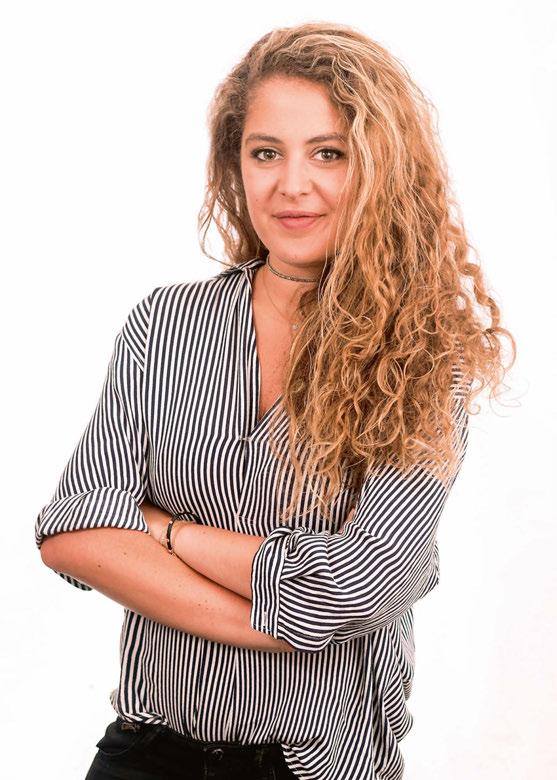 The winners of the first ever Women in Lighting Awards, launched to highlight the achievements of women and those that support them in the lighting industry, are revealed. 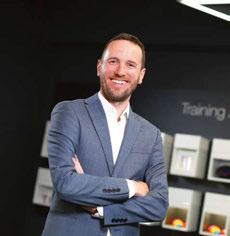 After achieving Crade to Cradle certification for its new Cascade Flex Vitality, Whitecroft Lighting break down the importance of such accreditation when it comes to environmental and social responsibility. 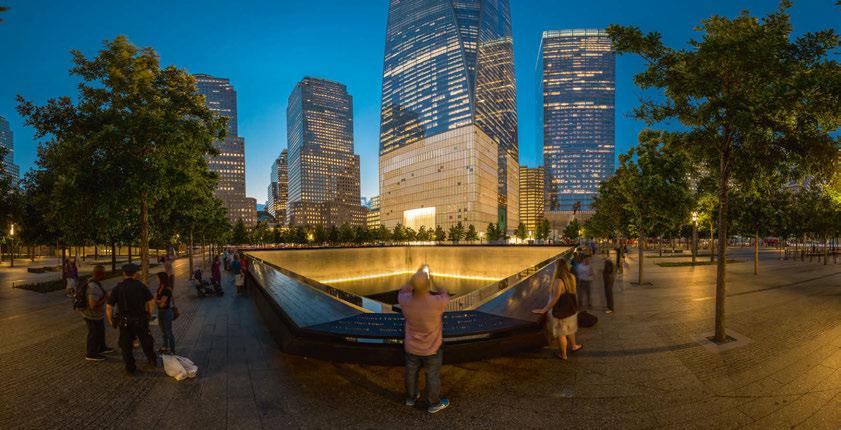 Lighting Design for the 21st Century

Asst. Prof. Dr. Karolina Zielinska-Dabkowska discusses three key and pivotal research topics for the future of the lighting profession, with some examples where research has helped deliver outstanding results. 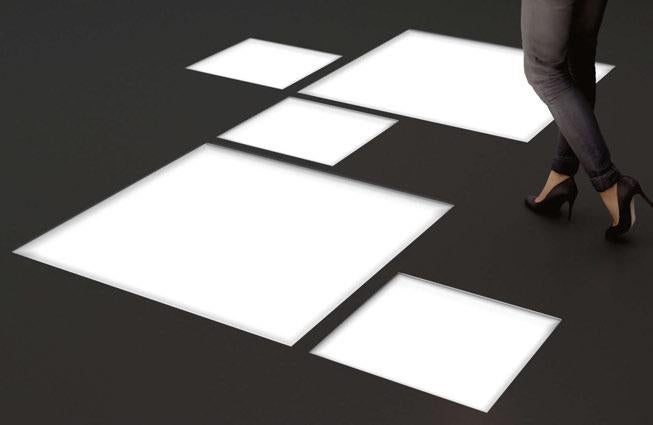 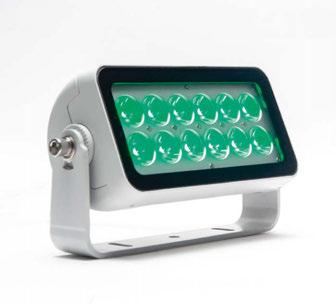