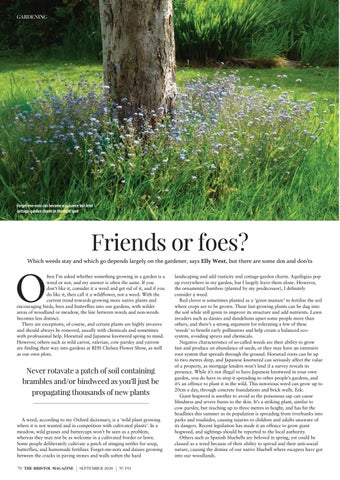 Which weeds stay and which go depends largely on the gardener, says Elly West, but there are some dos and don’ts

ften I’m asked whether something growing in a garden is a weed or not, and my answer is often the same. If you don’t like it, consider it a weed and get rid of it, and if you do like it, then call it a wildflower, not a weed. With the current trend towards growing more native plants and encouraging birds, bees and butterflies into our gardens, with wilder areas of woodland or meadow, the line between weeds and non-weeds becomes less distinct. There are exceptions, of course, and certain plants are highly invasive and should always be removed, usually with chemicals and sometimes with professional help. Horsetail and Japanese knotweed spring to mind. However, others such as wild carrot, valerian, cow parsley and yarrow are finding their way into gardens at RHS Chelsea Flower Show, as well as our own plots.

A weed, according to my Oxford dictionary, is a ‘wild plant growing where it is not wanted and in competition with cultivated plants’. In a meadow, wild grasses and buttercups won’t be seen as a problem, whereas they may not be as welcome in a cultivated border or lawn. Some people deliberately cultivate a patch of stinging nettles for soup, butterflies, and homemade fertiliser. Forget-me-nots and daisies growing between the cracks in paving stones and walls soften the hard 70 THE BRISTOL MAGAZINE

landscaping and add rusticity and cottage-garden charm. Aquilegias pop up everywhere in my garden, but I largely leave them alone. However, the ornamental bamboo (planted by my predecessor), I definitely consider a weed. Red clover is sometimes planted as a ‘green manure’ to fertilise the soil where crops are to be grown. These fast-growing plants can be dug into the soil while still green to improve its structure and add nutrients. Lawn invaders such as daisies and dandelions upset some people more than others, and there’s a strong argument for tolerating a few of these ‘weeds’ to benefit early pollinators and help create a balanced ecosystem, avoiding sprays and chemicals. Negative characteristics of so-called weeds are their ability to grow fast and produce an abundance of seeds, or they may have an extensive root system that spreads through the ground. Horsetail roots can be up to two metres deep, and Japanese knotweed can seriously affect the value of a property, as mortgage lenders won’t lend if a survey reveals its presence. While it’s not illegal to have Japanese knotweed in your own garden, you do have to stop it spreading to other people’s gardens, and it’s an offence to plant it in the wild. This notorious weed can grow up to 20cm a day, through concrete foundations and brick walls. Eek. Giant hogweed is another to avoid as the poisonous sap can cause blindness and severe burns to the skin. It’s a striking plant, similar to cow parsley, but reaching up to three metres in height, and has hit the headlines this summer as its population is spreading from riverbanks into parks and roadsides, causing injuries to children and adults unaware of its dangers. Recent legislation has made it an offence to grow giant hogweed, and sightings should be reported to the local authority. Others such as Spanish bluebells are beloved in spring, yet could be classed as a weed because of their ability to spread and their anti-social nature, causing the demise of our native bluebell where escapees have got into our woodlands. 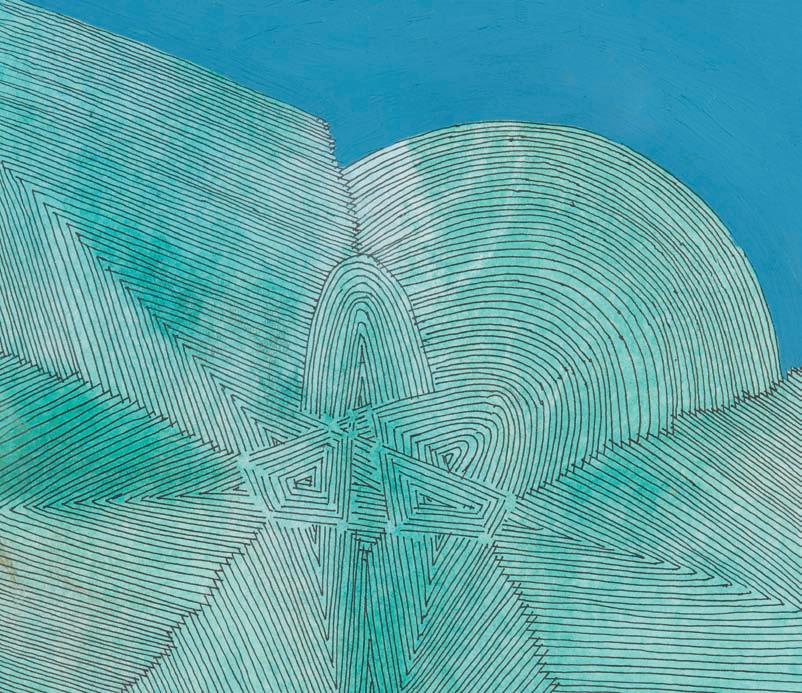 Top activities for the month to come 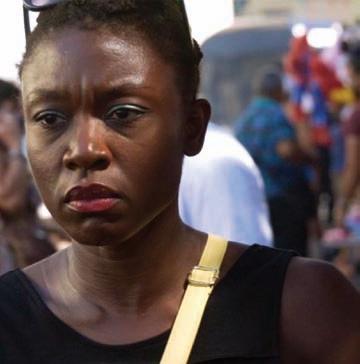 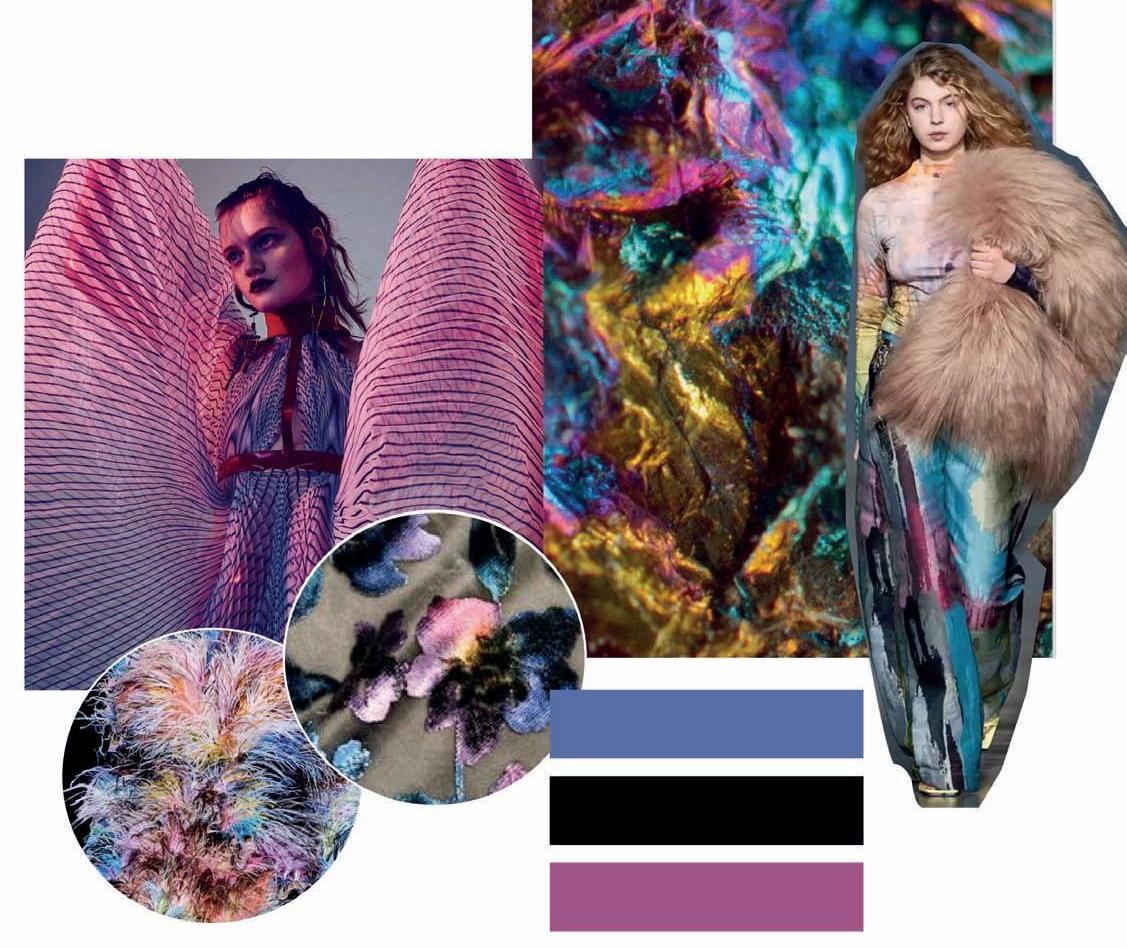 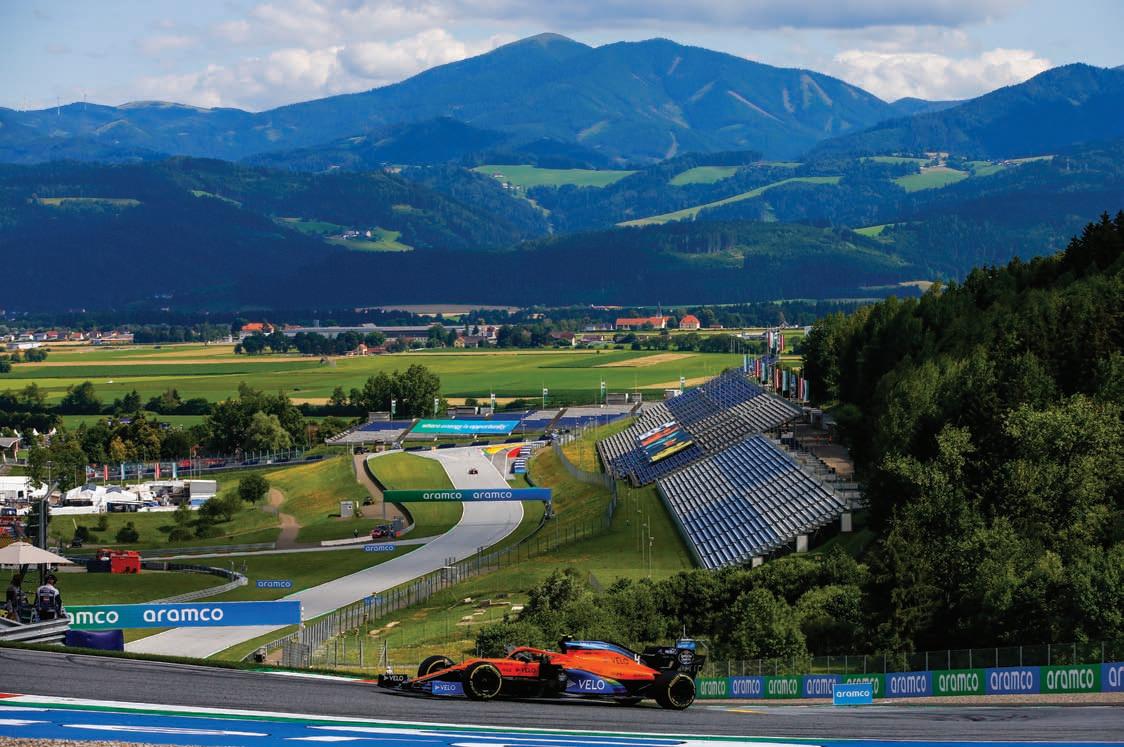 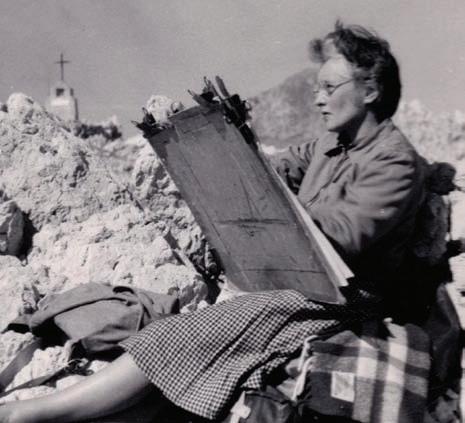 A selection of the September events planned in the city 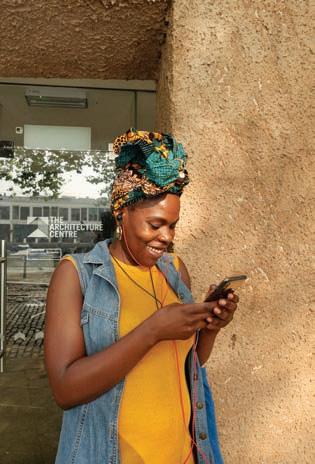 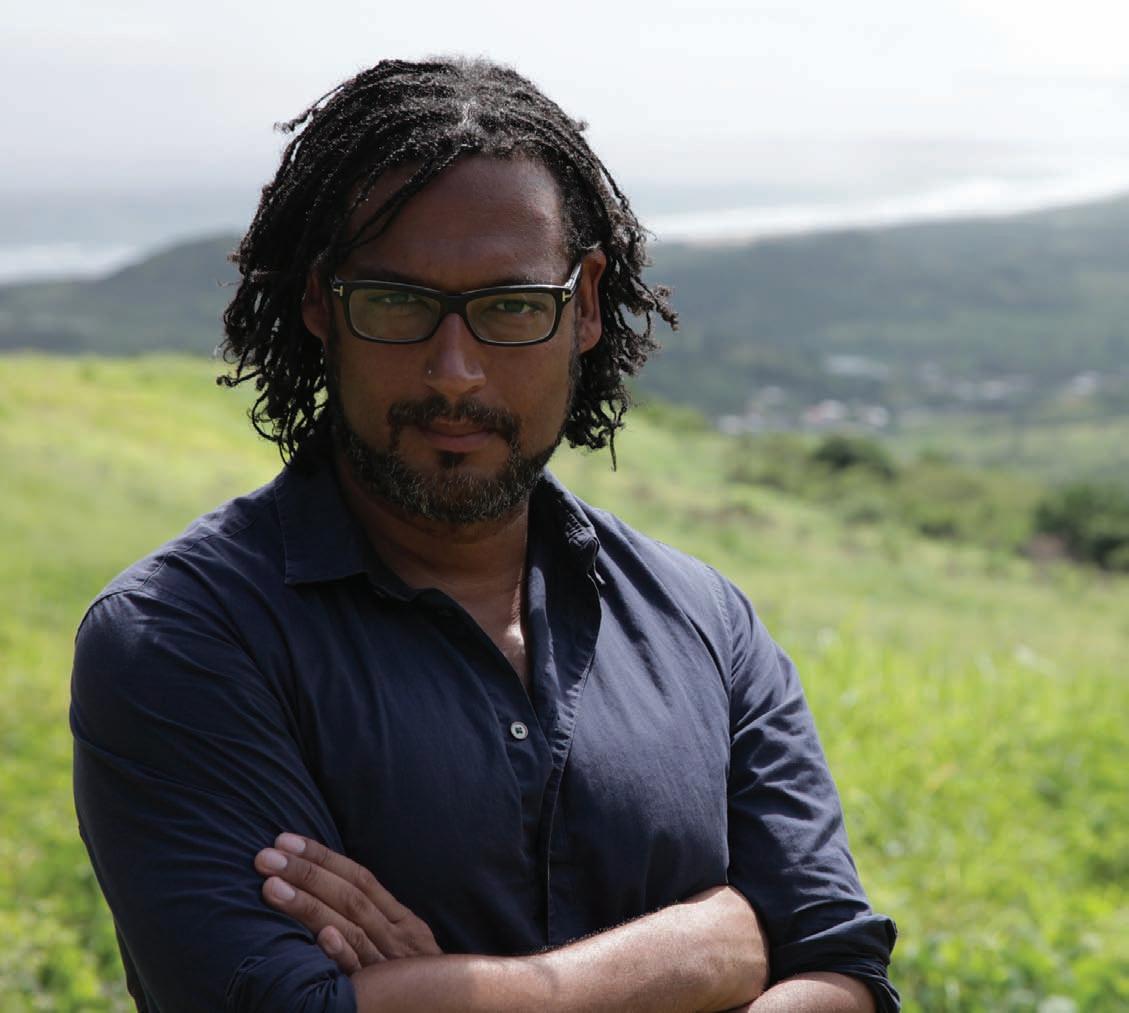 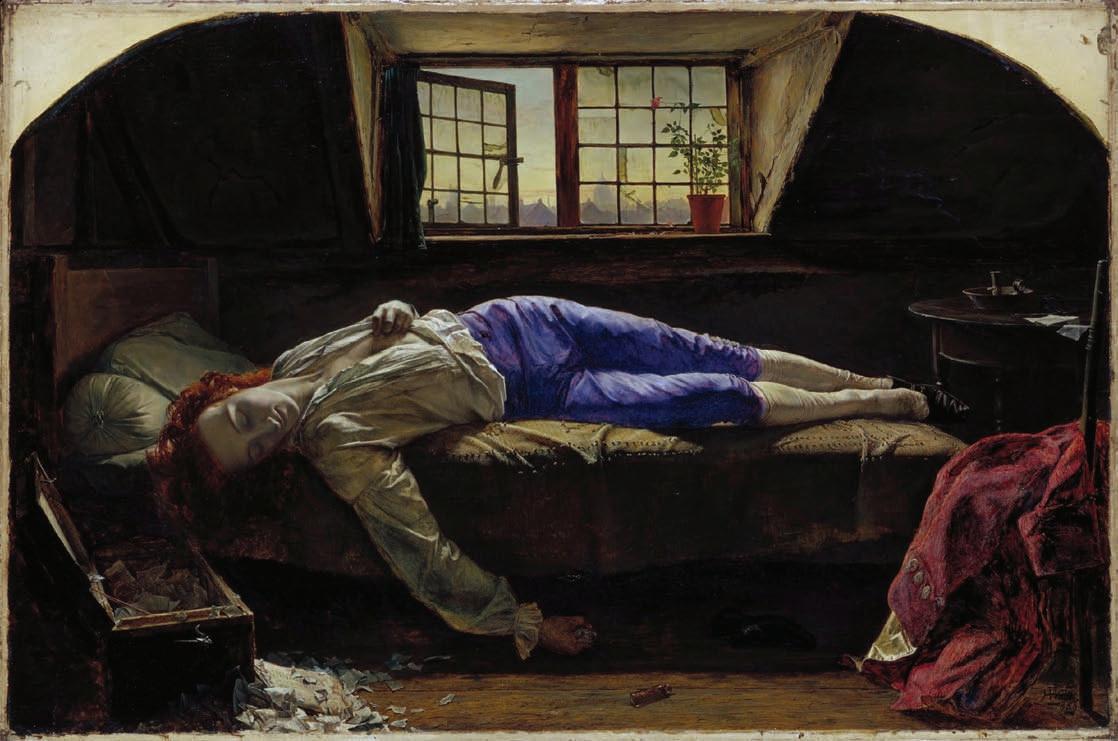 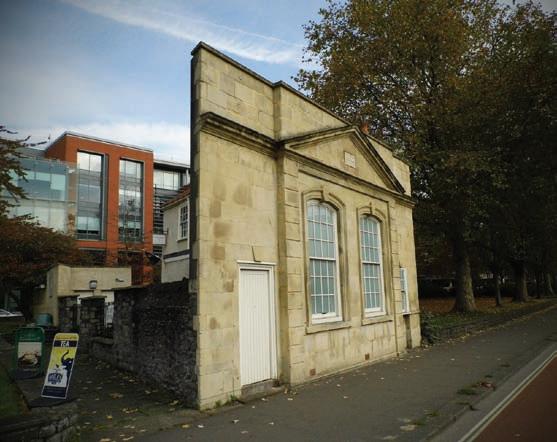 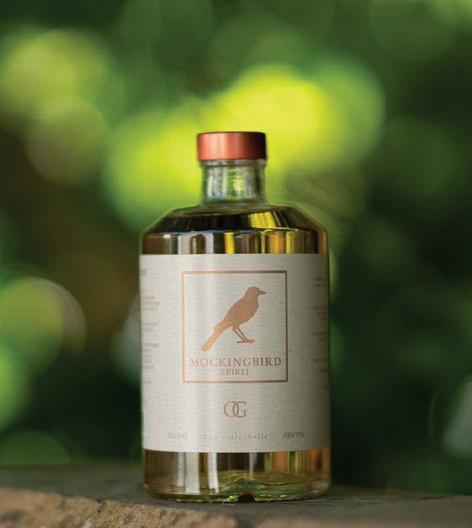 RECIPE A Cameroonian recipe from Grace Ekall at Taste Makossa 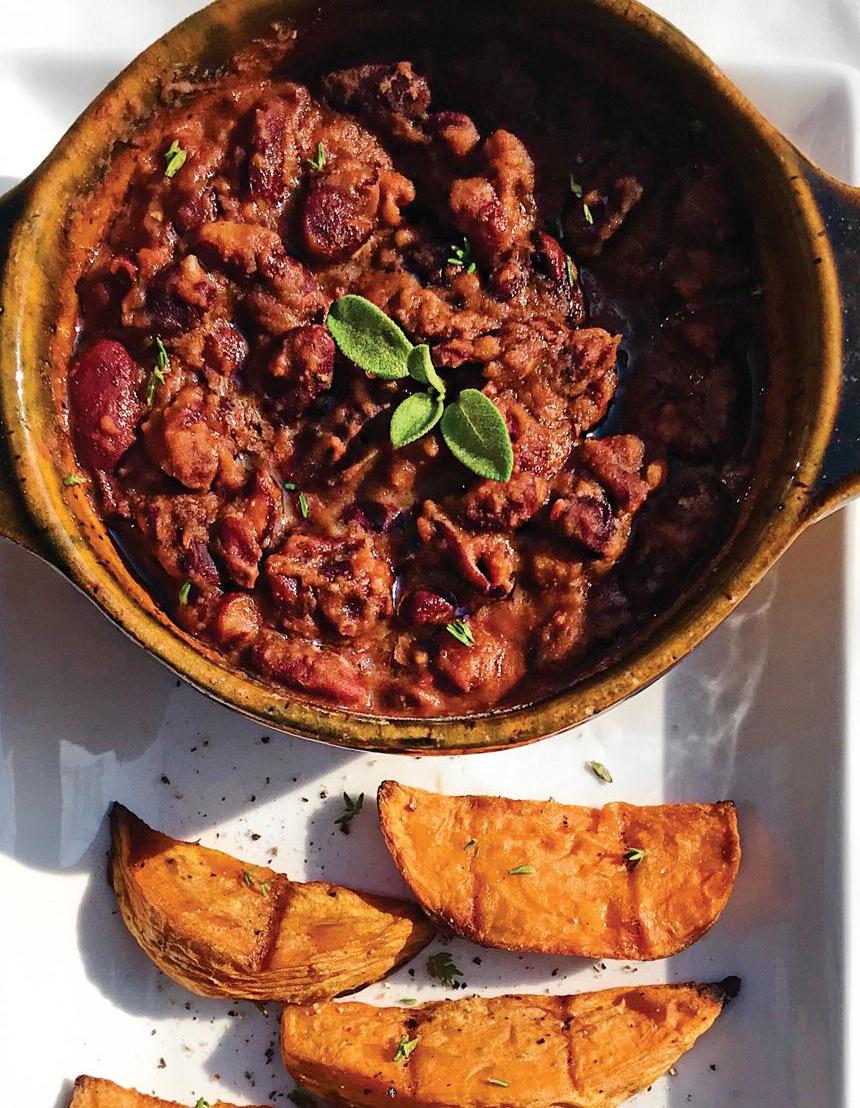 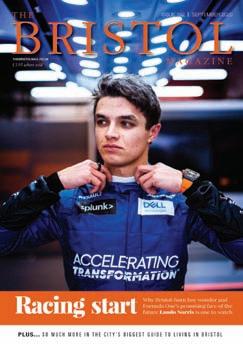 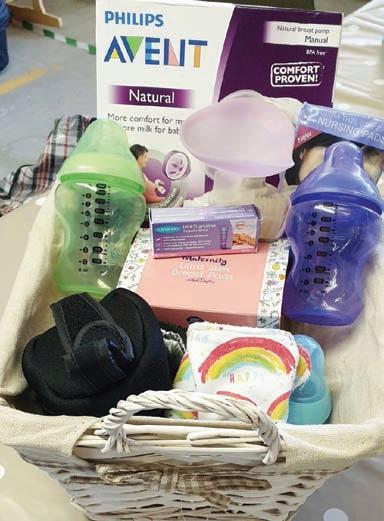 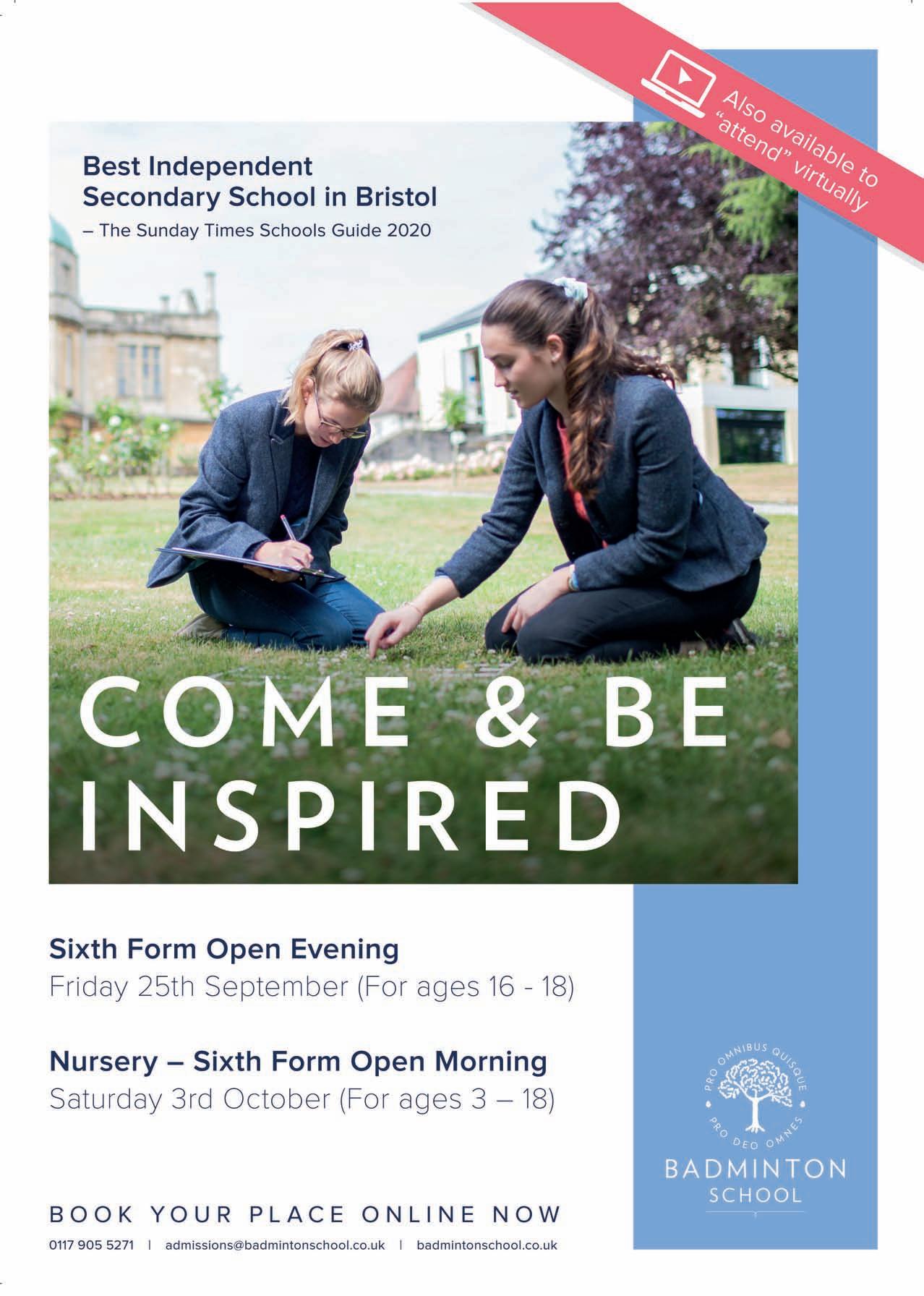 Bristol educator Aisha Thomas on her campaign for representation, and her recent pilot scheme 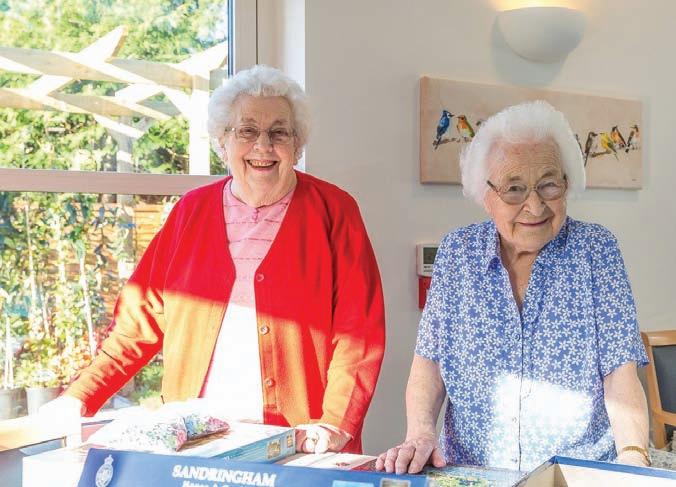 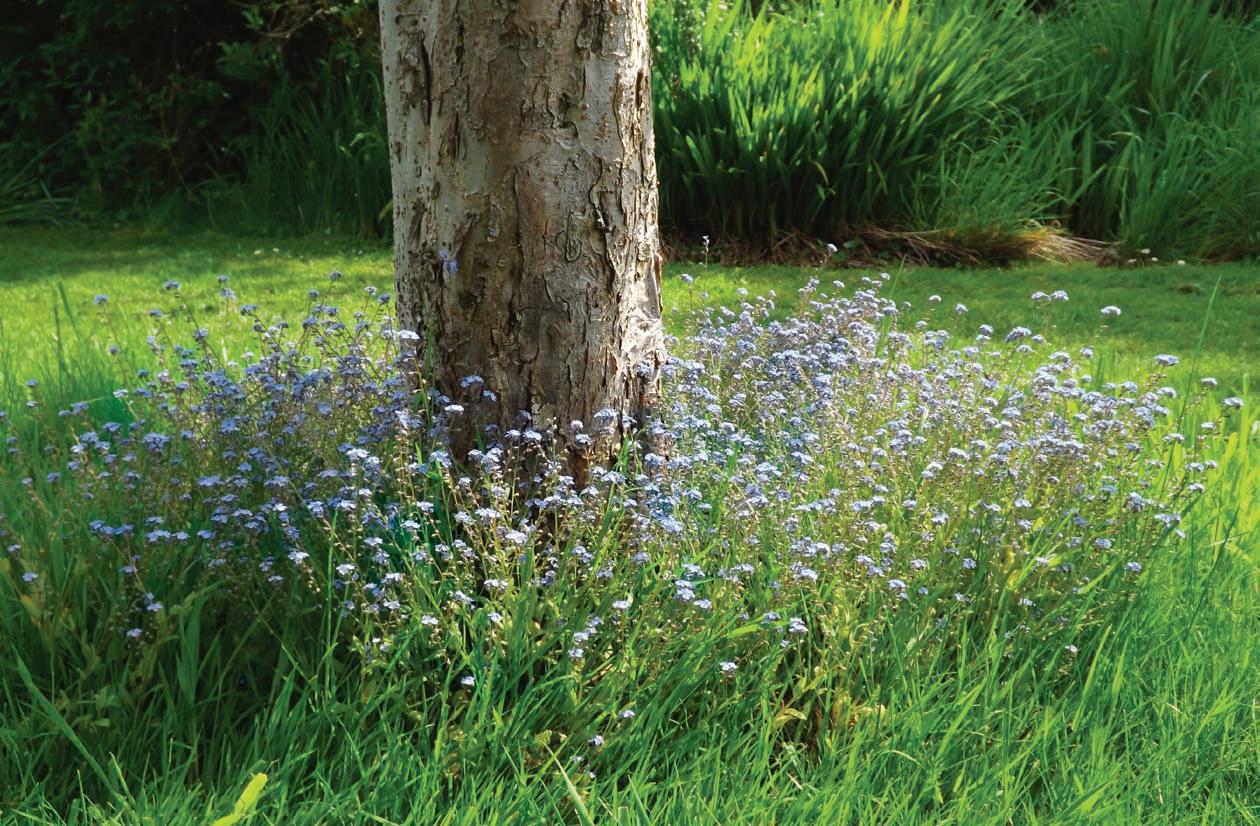