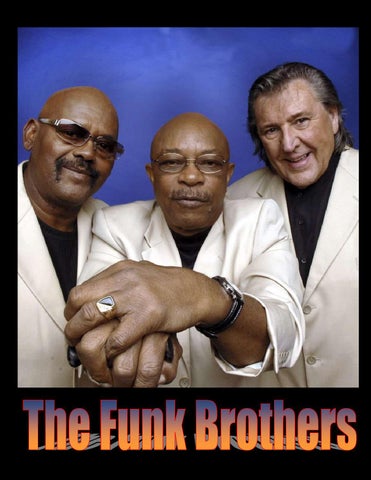 The musicians of Motown have carried the soul of Hitsville USA for more than 50 years. The body of instrumentalists were known as the Funk Brothers. The name “Funk Brothers” derived from a term coined at the Chit Chat Club in Detroit, Michigan in the 60’s; but as time rolled on the term consistently identified with the entire body of musicians that played some of the world’s greatest R&amp;B music. Nobody knew who these bodies of musicians were originally because their names were not identified on any recording. The current leader of the Funk Brothers Eddie Willis is bringing the famed music to select towns around the country. Eddie “Chank” Willis was born in Grenada, Mississippi and his family moved to Detroit at an early age. He picked up the guitar and nurtured his skills into one of the city’s premier musician. His experience span from the early years of Motown, where he played on the Marvelettes million dollar hit “Please Mr. Postman” in 1961. He stayed with the company until 1972, playing on Marvin Gaye’s hit “Let’s Get It On”.

The Motown experience is addictive. It crept into the lives of baby boomers and never left their psyche. On the entertainment program, American Bandstand the kids were always asked, “What did they like about the music”? When it came to Motown music, they always began with “I like the beat”. Eddie Willis along with the other Funk Brother clan was an important part of what Motown called ‘the formula’. Each of the musicians had an important role in the makeup of this style of music magic. Willis’ nickname at Motown was ‘Chank’, because that is the sound of the guitars rhythm strumming on the second and fourth beat. (Example: count from 1 to 4, and clap your hand every time you get to the second and fourth beat.) On Motown songs, Willis’ chanks were subliminal, and important to the beat of Motown music. Throughout the recent years, the Funk Brothers garnered a spot on the Hollywood Walk Of Fame, participants in the movie “Standing In The Shadows Of Motown”, a Grammy for the same movie, countless more awards, and accolades that embody their stamina in the music industry. The Funk Brothers represent the best of their craft, and the greatest body of musicianship the world has ever seen. 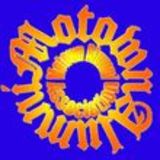