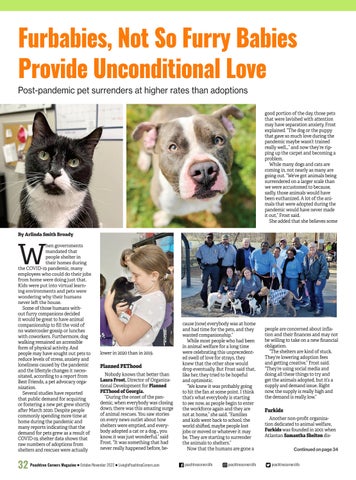 good portion of the day, those pets that were lavished with attention may have separation anxiety, Frost explained. “The dog or the puppy that gave so much love during the pandemic maybe wasn’t trained really well…” and now they’re ripping up the carpet and becoming a problem. While many dogs and cats are coming in, not nearly as many are going out. “We’ve got animals being surrendered on a larger scale than we were accustomed to because, sadly, those animals would have been euthanized. A lot of the animals that were adopted during the pandemic would have never made it out,” Frost said. She added that she believes some By Arlinda Smith Broady

hen governments mandated that people shelter in their homes during the COVID-19 pandemic, many employees who could do their jobs from home were doing just that. Kids were put into virtual learning environments and pets were wondering why their humans never left the house.

Some of those humans without furry companions decided it would be great to have animal companionship to fill the void of no watercooler gossip or lunches with coworkers. Furthermore, dog walking remained an accessible form of physical activity. And people may have sought out pets to reduce levels of stress, anxiety and loneliness caused by the pandemic and the lifestyle changes it necessitated, according to a report from Best Friends, a pet advocacy organization. Several studies have reported that public demand for acquiring or fostering a new pet grew shortly after March 2020. Despite people commonly spending more time at home during the pandemic and many reports indicating that the demand for pets grew as a result of COVID-19, shelter data shows that raw numbers of adoptions from shelters and rescues were actually

Planned PEThood Nobody knows that better than Laura Frost, Director of Organizational Development for Planned PEThood of Georgia. “During the onset of the pandemic, when everybody was closing down, there was this amazing surge of animal rescues. You saw stories on every news outlet about how shelters were emptied, and everybody adopted a cat or a dog… you know, it was just wonderful,” said Frost. “It was something that had never really happened before, be-

cause [now] everybody was at home and had time for the pets, and they wanted companionship.” While most people who had been in animal welfare for a long time were celebrating this unprecedented swell of love for strays, they knew that the other shoe would drop eventually. But Frost said that, like her, they tried to be hopeful and optimistic. “We knew it was probably going to hit the fan at some point. I think that’s what everybody is starting to see now, as people begin to enter the workforce again and they are not at home,” she said. “Families and kids went back to school, the world shifted, maybe people lost jobs or moved or whatever it may be. They are starting to surrender the animals to shelters.” Now that the humans are gone a peachtreecornerslife

people are concerned about inflation and their finances and may not be willing to take on a new financial obligation. “The shelters are kind of stuck. They’re lowering adoption fees and getting creative,” Frost said. “They’re using social media and doing all these things to try and get the animals adopted, but it’s a supply and demand issue. Right now, the supply is really high and the demand is really low.”

Furkids Another non-profit organization dedicated to animal welfare, Furkids was founded in 2001 when Atlantan Samantha Shelton disContinued on page 34 peachtreecornerslife 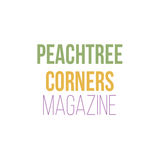 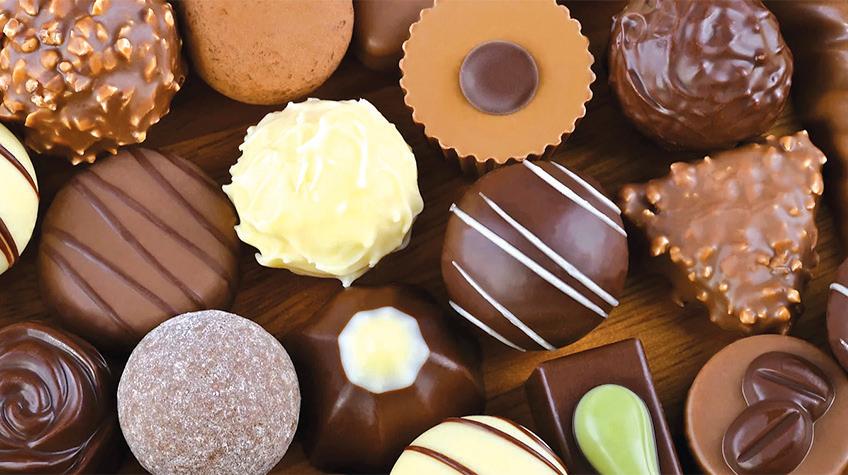 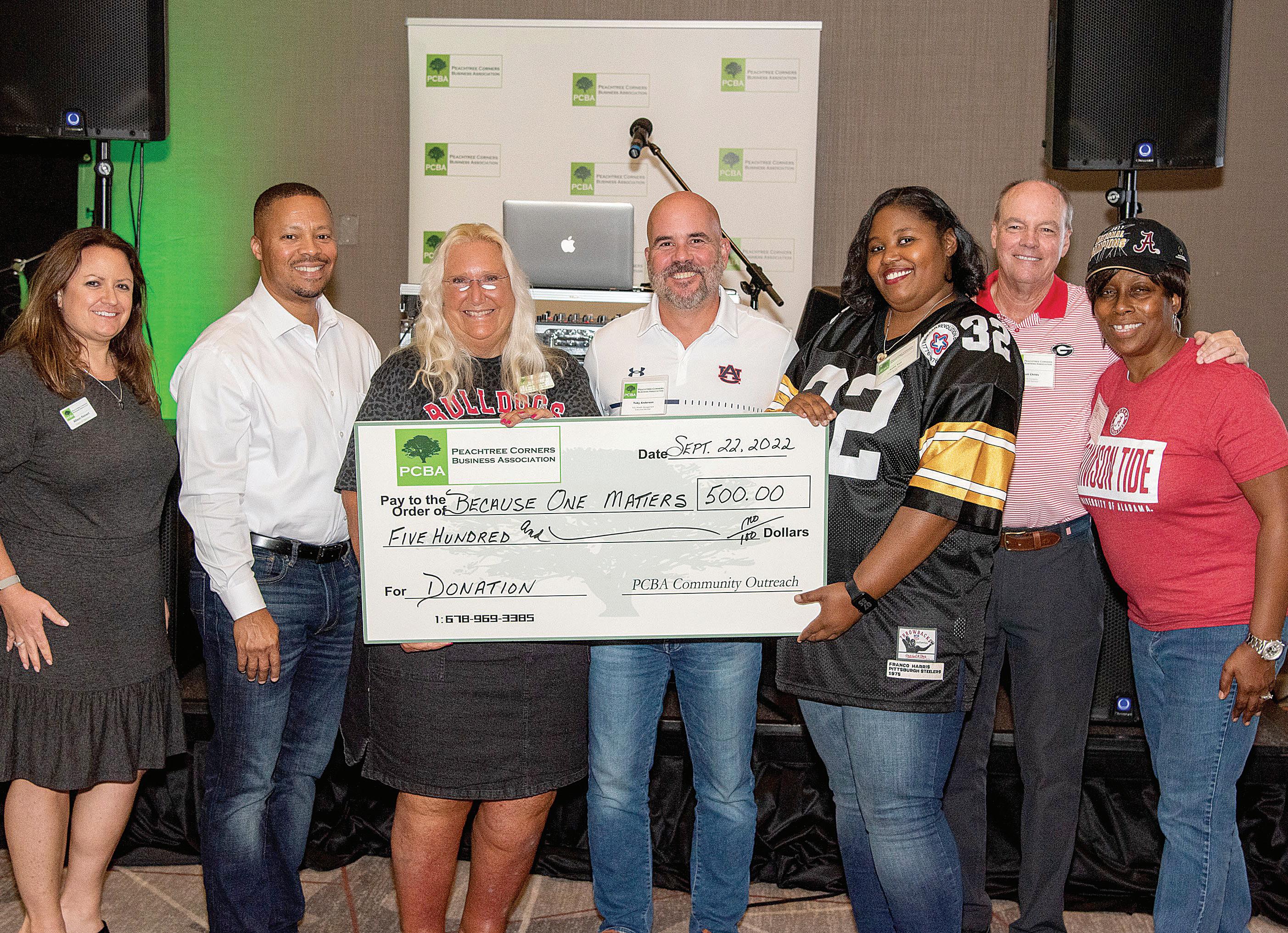 Charity Gala Scores Big for Those in Need 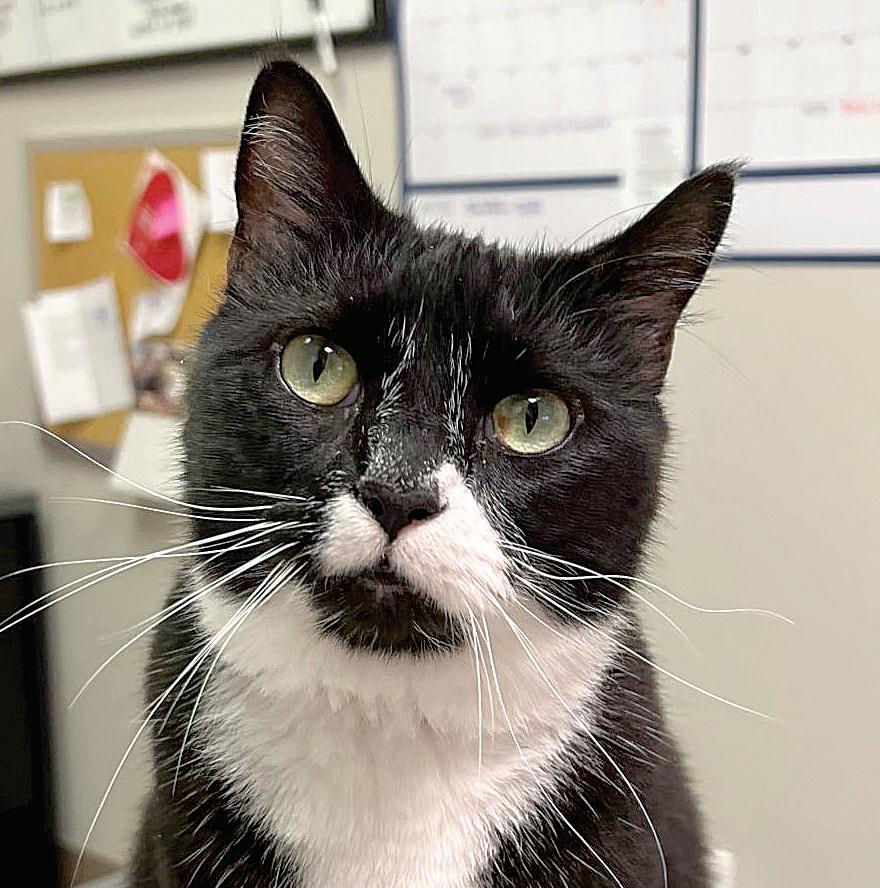 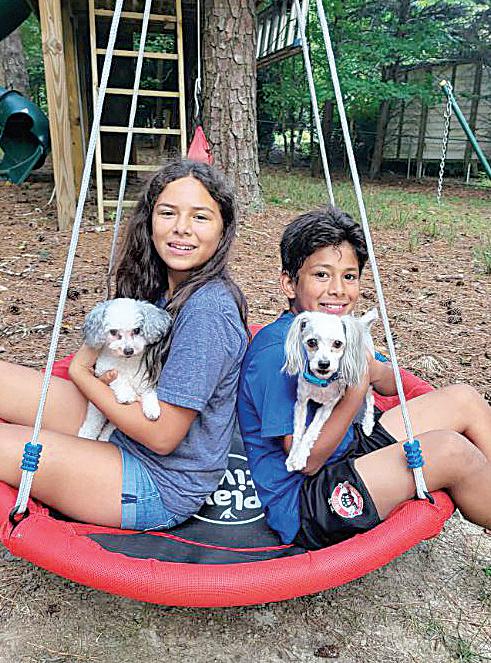 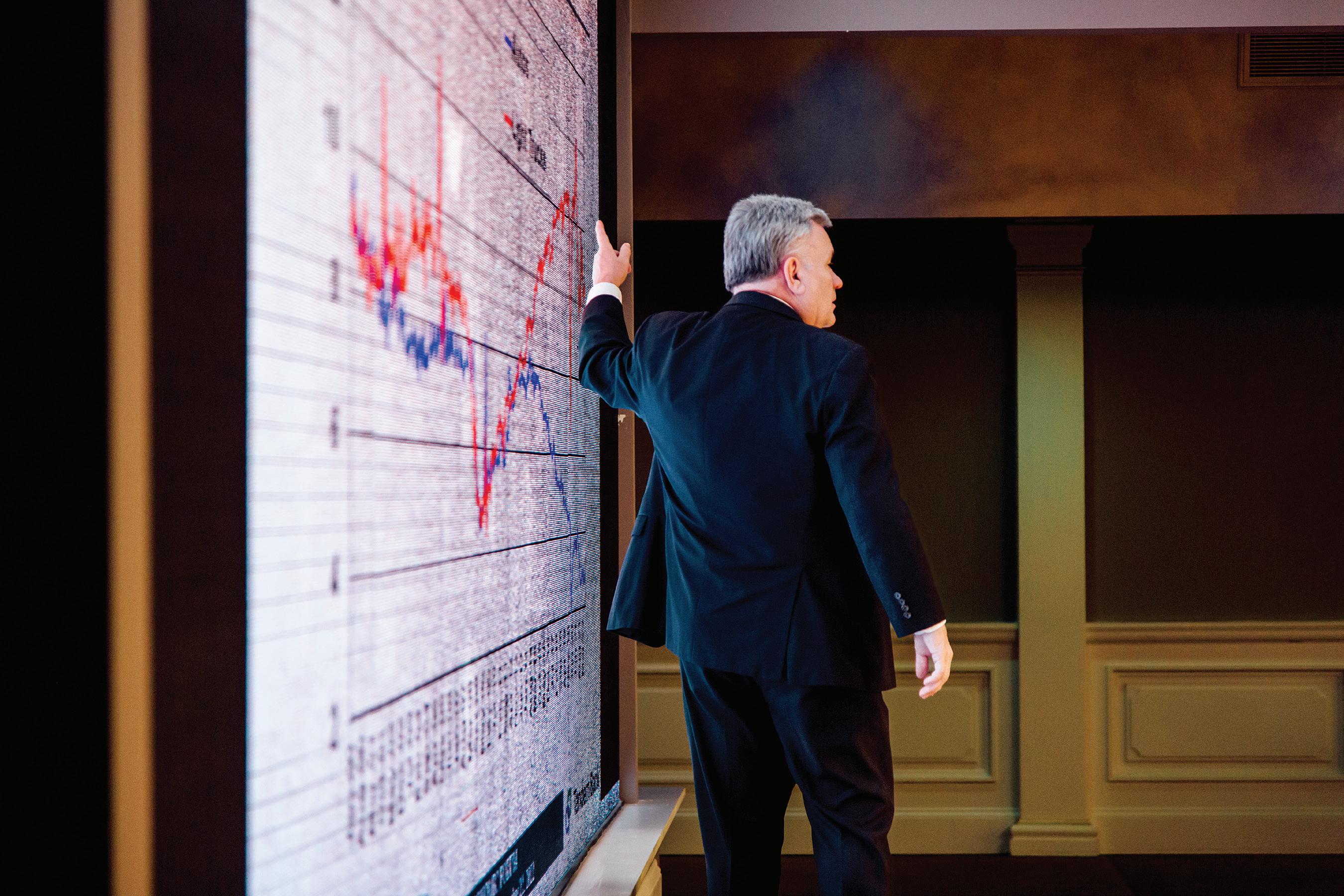 Economic Cloud Has a Silver Lining 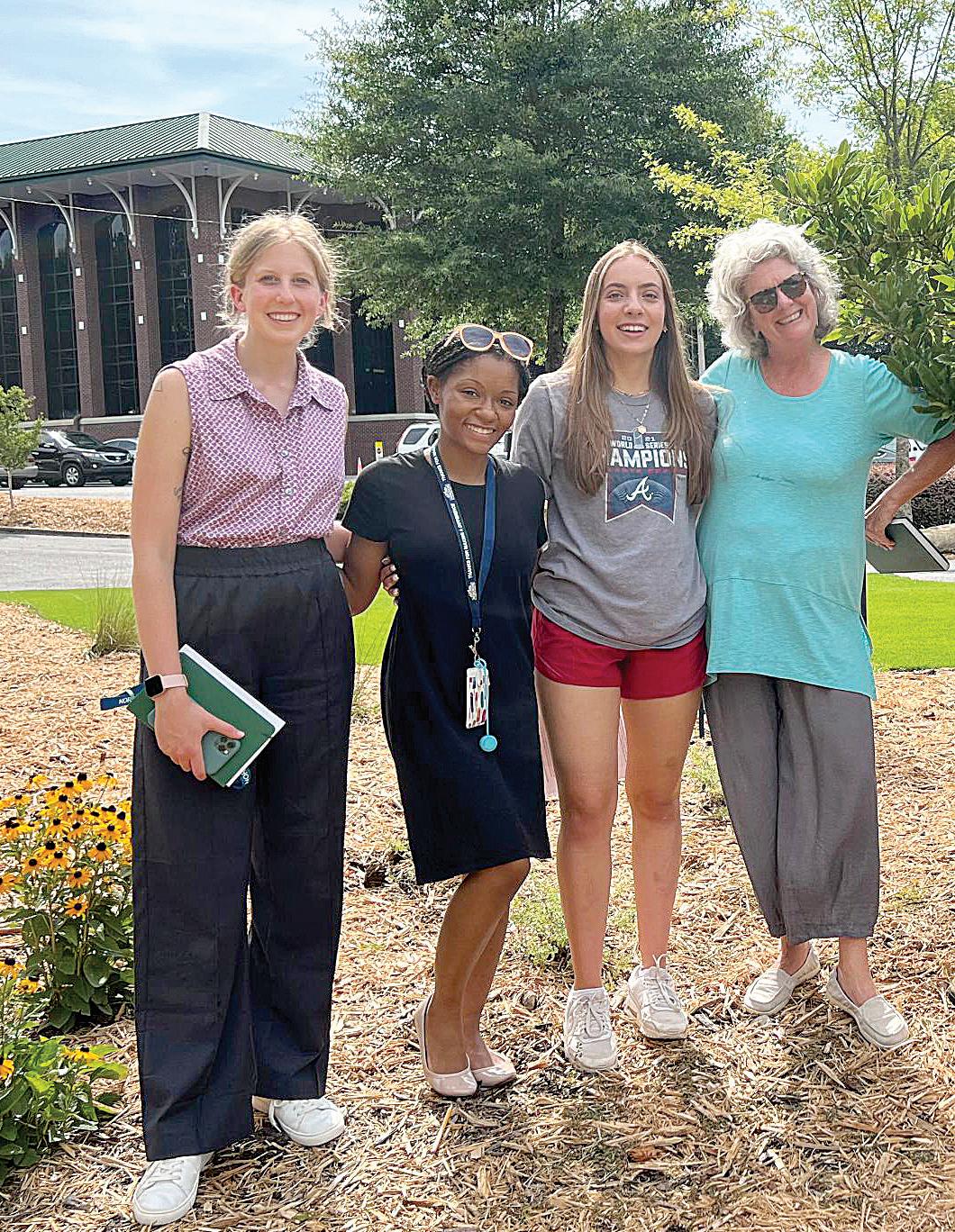 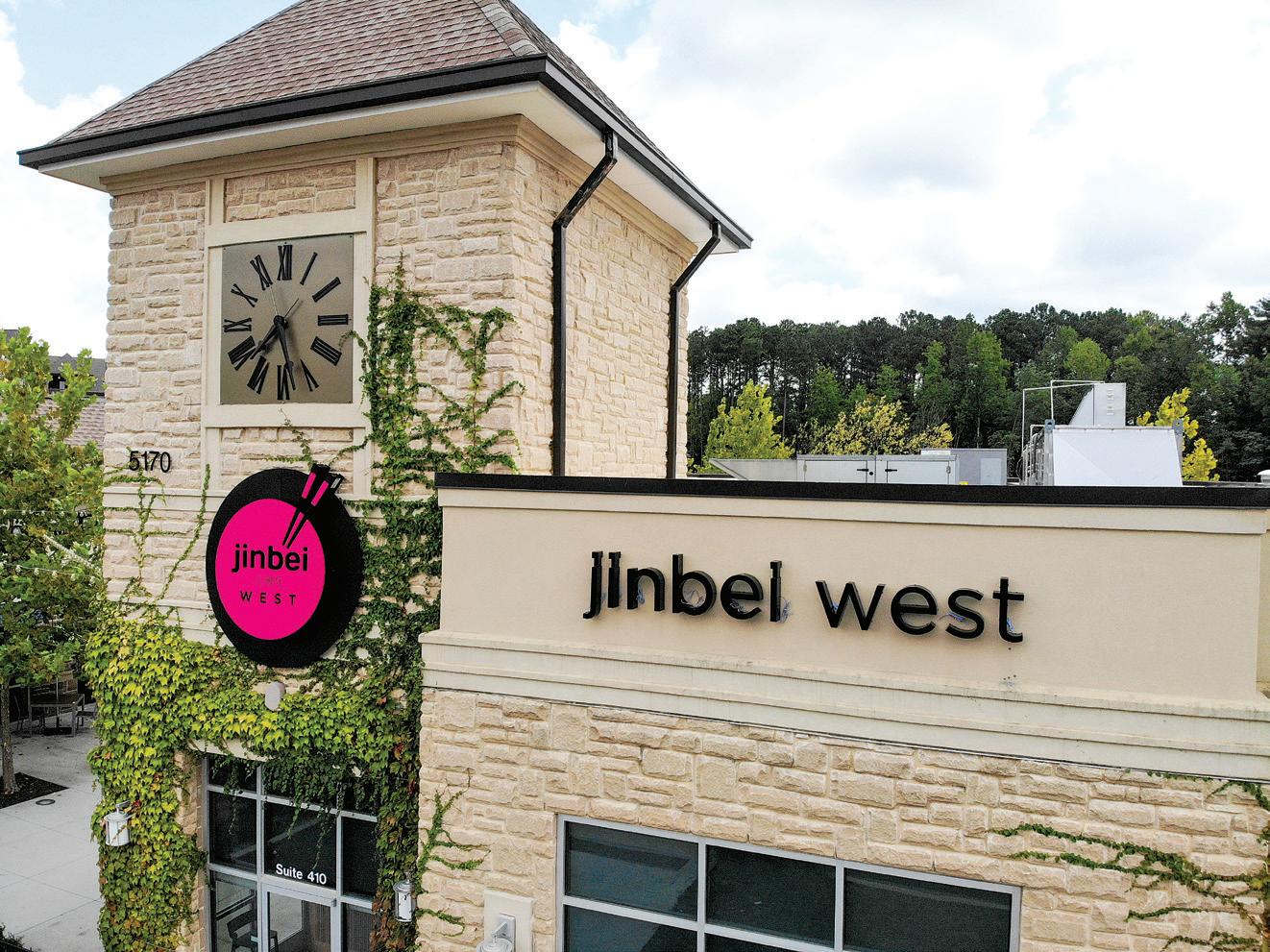 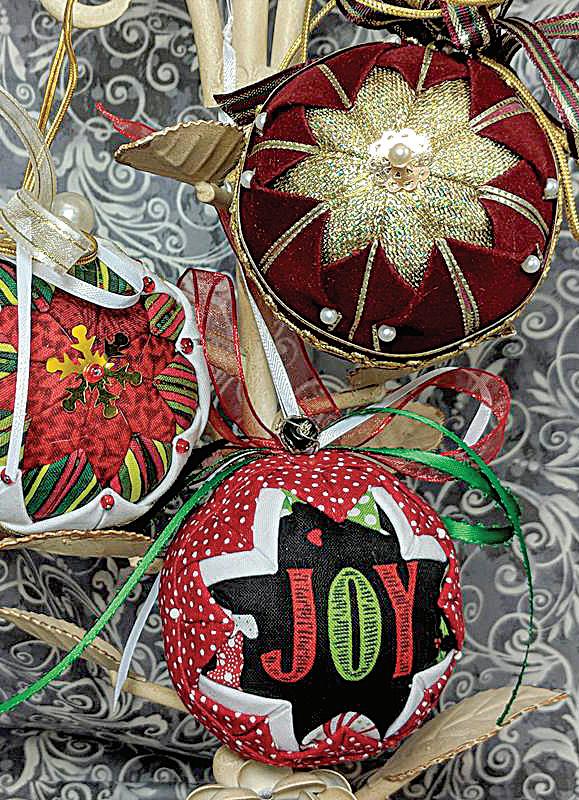 Christ the King Craft Fair Returns for Its 35th Year