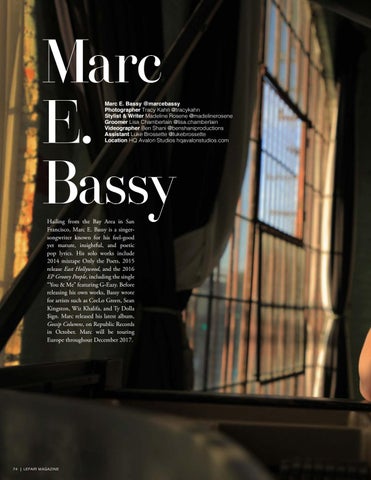 Hailing from the Bay Area in San Francisco, Marc E. Bassy is a singersongwriter known for his feel-good yet mature, insightful, and poetic pop lyrics. His solo works include 2014 mixtape Only the Poets, 2015 release East Hollywood, and the 2016 EP Groovy People, including the single â&amp;#x20AC;&amp;#x153;You &amp; Meâ&amp;#x20AC;? featuring G-Eazy. Before releasing his own works, Bassy wrote for artists such as CeeLo Green, Sean Kingston, Wiz Khalifa, and Ty Dolla $ign. Marc released his latest album, Gossip Columns, on Republic Records in October. Marc will be touring Europe throughout December 2017. 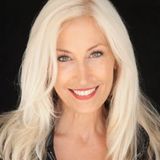 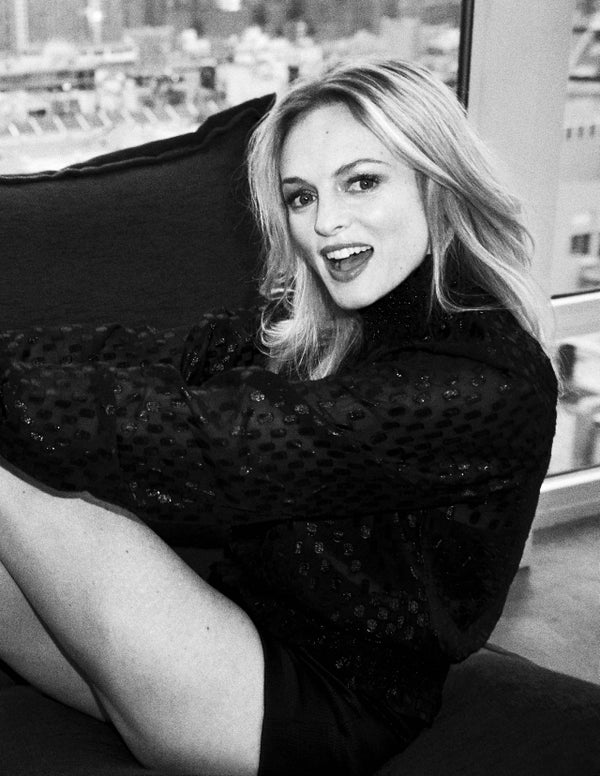 "If you believe in magic, there is magic." 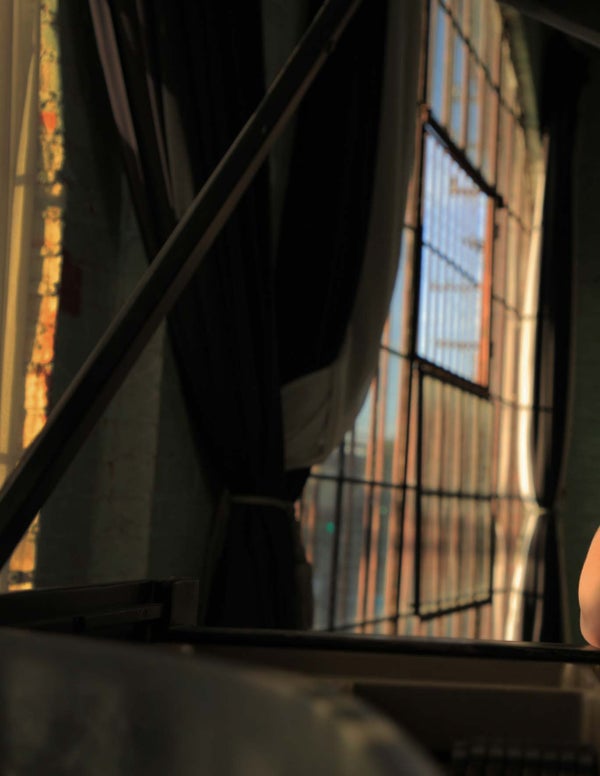