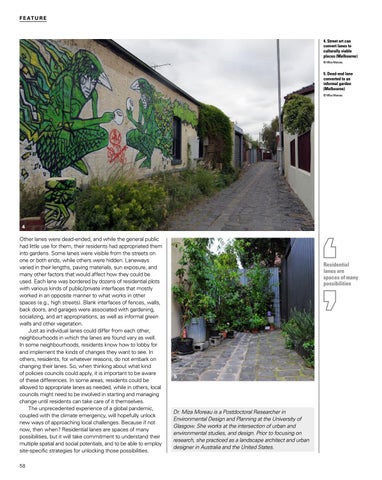 Other lanes were dead-ended, and while the general public had little use for them, their residents had appropriated them into gardens. Some lanes were visible from the streets on one or both ends, while others were hidden. Laneways varied in their lengths, paving materials, sun exposure, and many other factors that would affect how they could be used. Each lane was bordered by dozens of residential plots with various kinds of public/private interfaces that mostly worked in an opposite manner to what works in other spaces (e.g., high streets). Blank interfaces of fences, walls, back doors, and garages were associated with gardening, socializing, and art appropriations, as well as informal green walls and other vegetation. Just as individual lanes could differ from each other, neighbourhoods in which the lanes are found vary as well. In some neighbourhoods, residents know how to lobby for and implement the kinds of changes they want to see. In others, residents, for whatever reasons, do not embark on changing their lanes. So, when thinking about what kind of policies councils could apply, it is important to be aware of these differences. In some areas, residents could be allowed to appropriate lanes as needed, while in others, local councils might need to be involved in starting and managing change until residents can take care of it themselves. The unprecedented experience of a global pandemic, coupled with the climate emergency, will hopefully unlock new ways of approaching local challenges. Because if not now, then when? Residential lanes are spaces of many possibilities, but it will take commitment to understand their multiple spatial and social potentials, and to be able to employ site-specific strategies for unlocking those possibilities. 58

Residential lanes are spaces of many possibilities

Dr. Miza Moreau is a Postdoctoral Researcher in Environmental Design and Planning at the University of Glasgow. She works at the intersection of urban and environmental studies, and design. Prior to focusing on research, she practiced as a landscape architect and urban designer in Australia and the United States.

The 9 years that have passed since the Olympic year have shown a move towards an increased understanding of the potential impact of bringing nature into the city through food growing, new approaches to the way in which we use streets and public spaces, and an increased respect for parks in the city and in a rural setting. This edition of Landscape tackles many of these issues. It highlights our most recent competition, Transforming the Urban Landscape. The professional winners have focused on the street where they work and used it to demonstrate ‘where an environmental revolution could take place’. 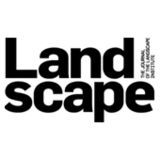 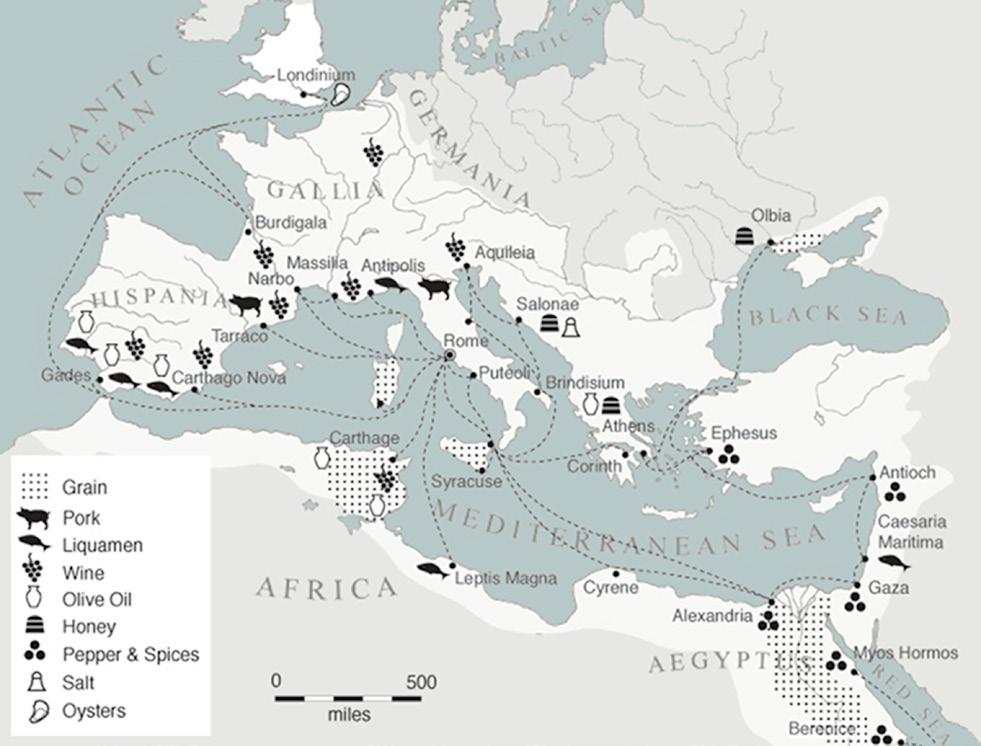 How food can save the world 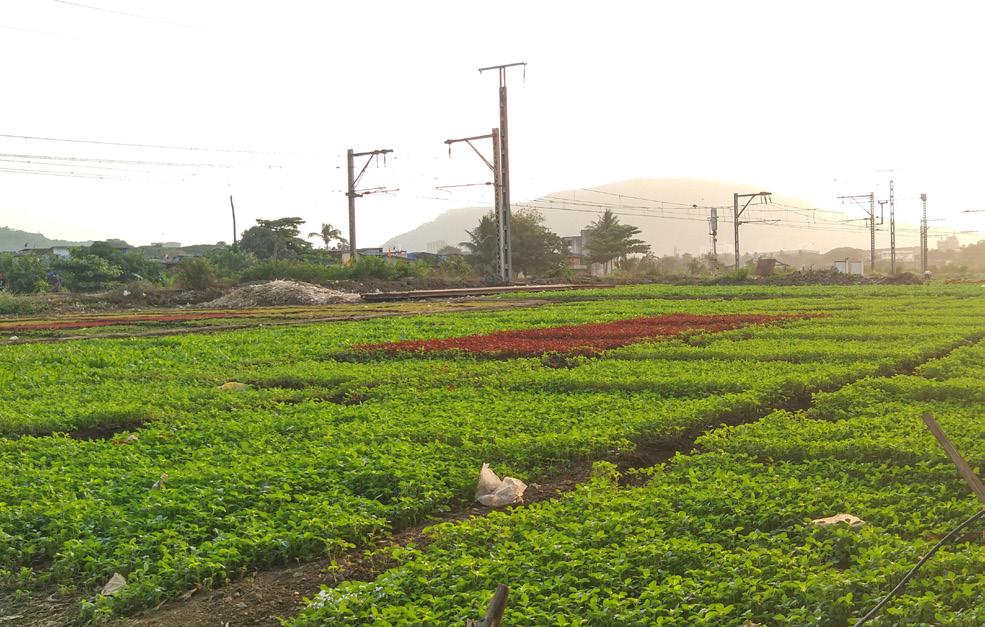 Integrating the city and food systems: an Indian perspective 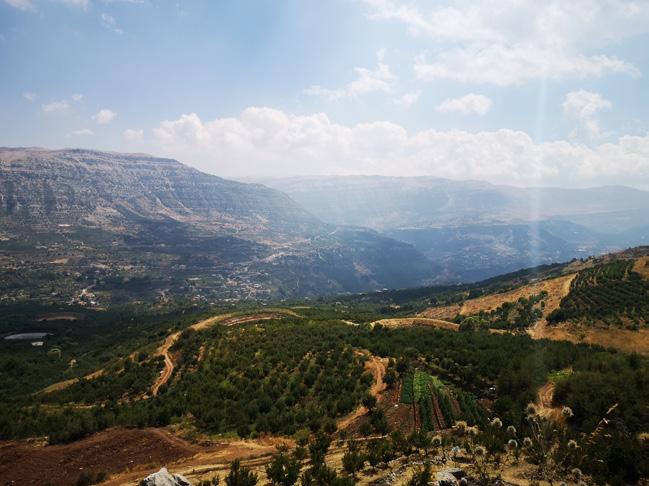 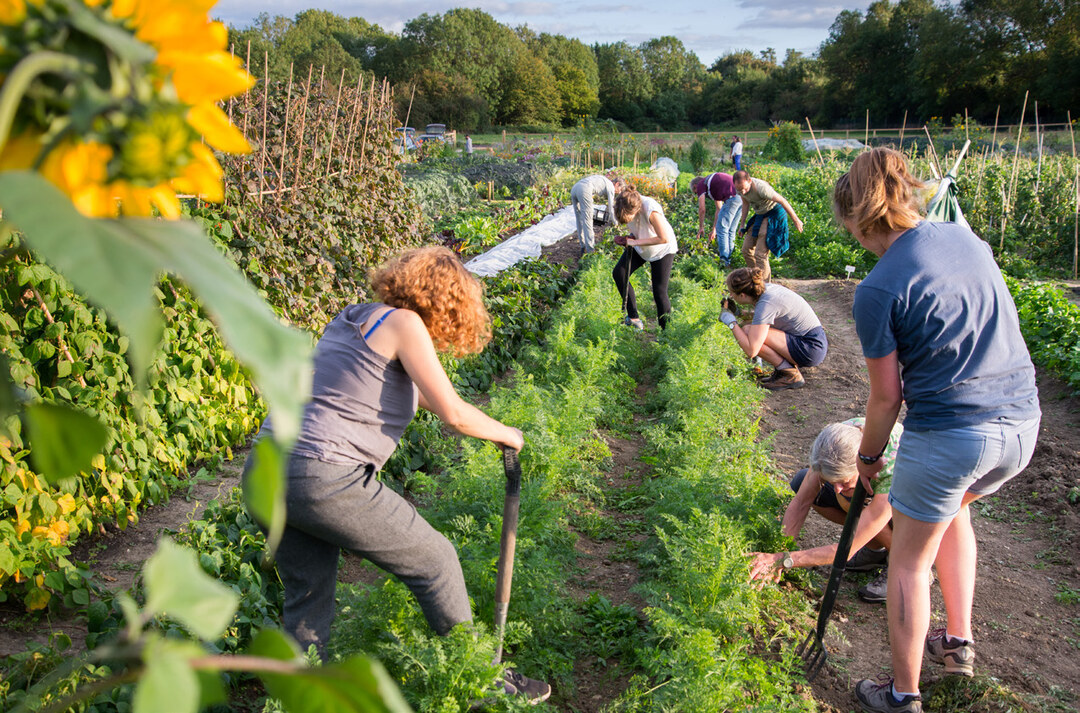 Cofarming - a new approach to planning the land 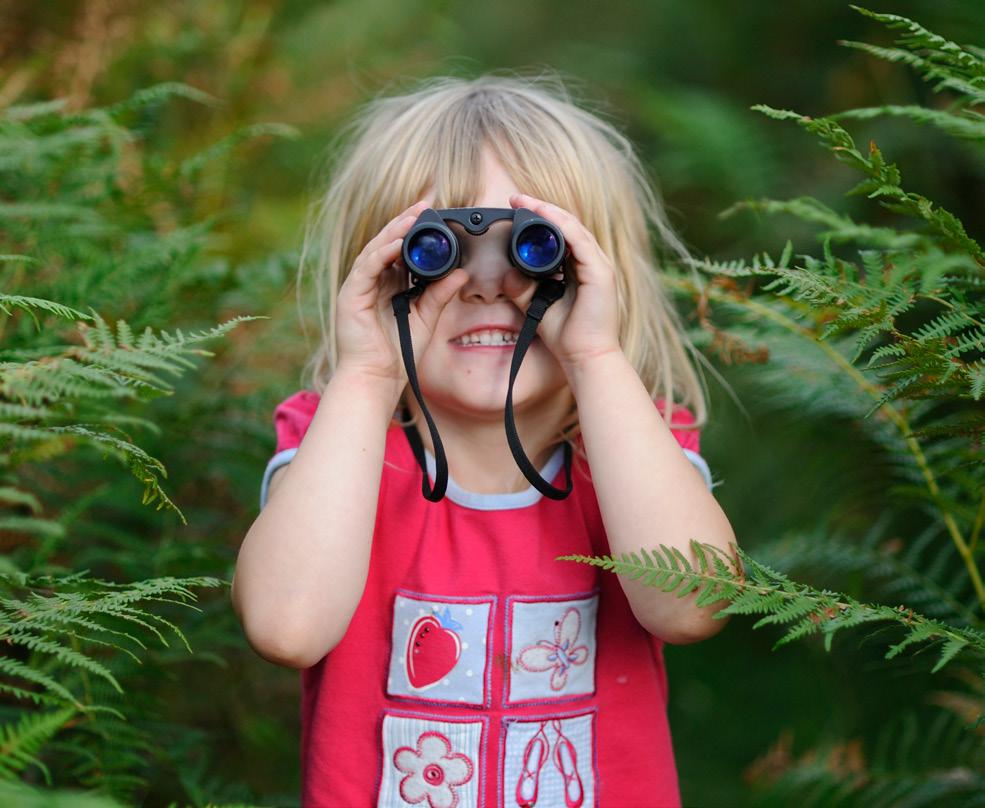 The rewilding of the landscape profession 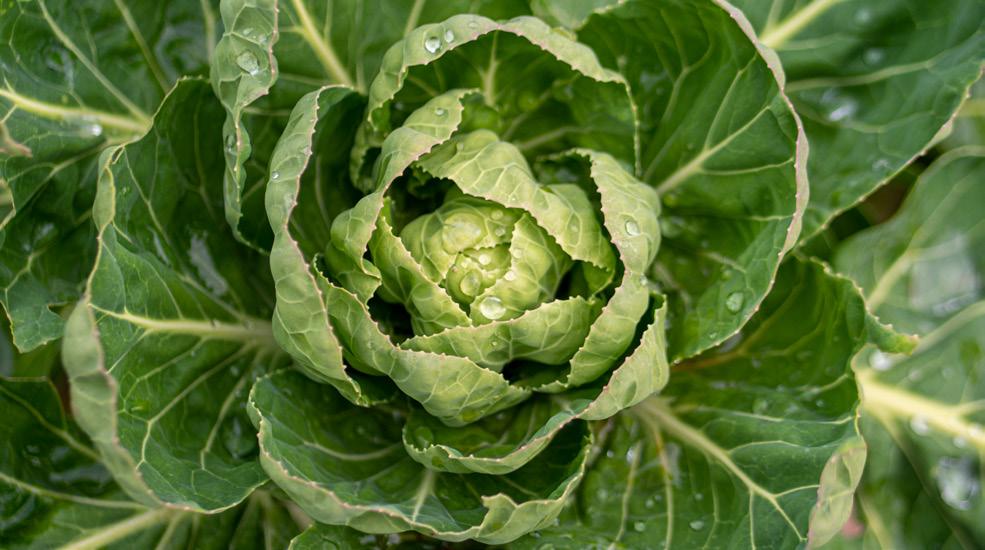 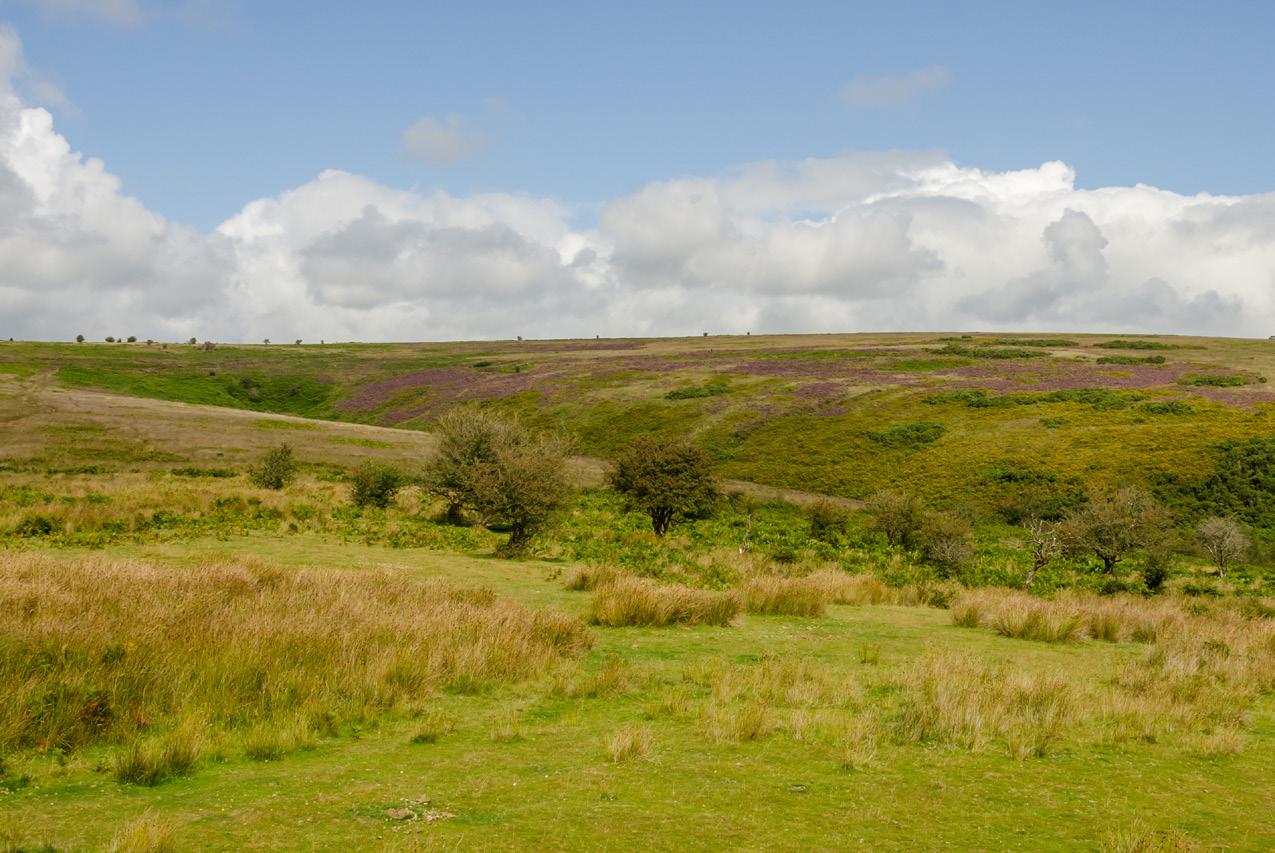 The Glover Report and its impact on national parks 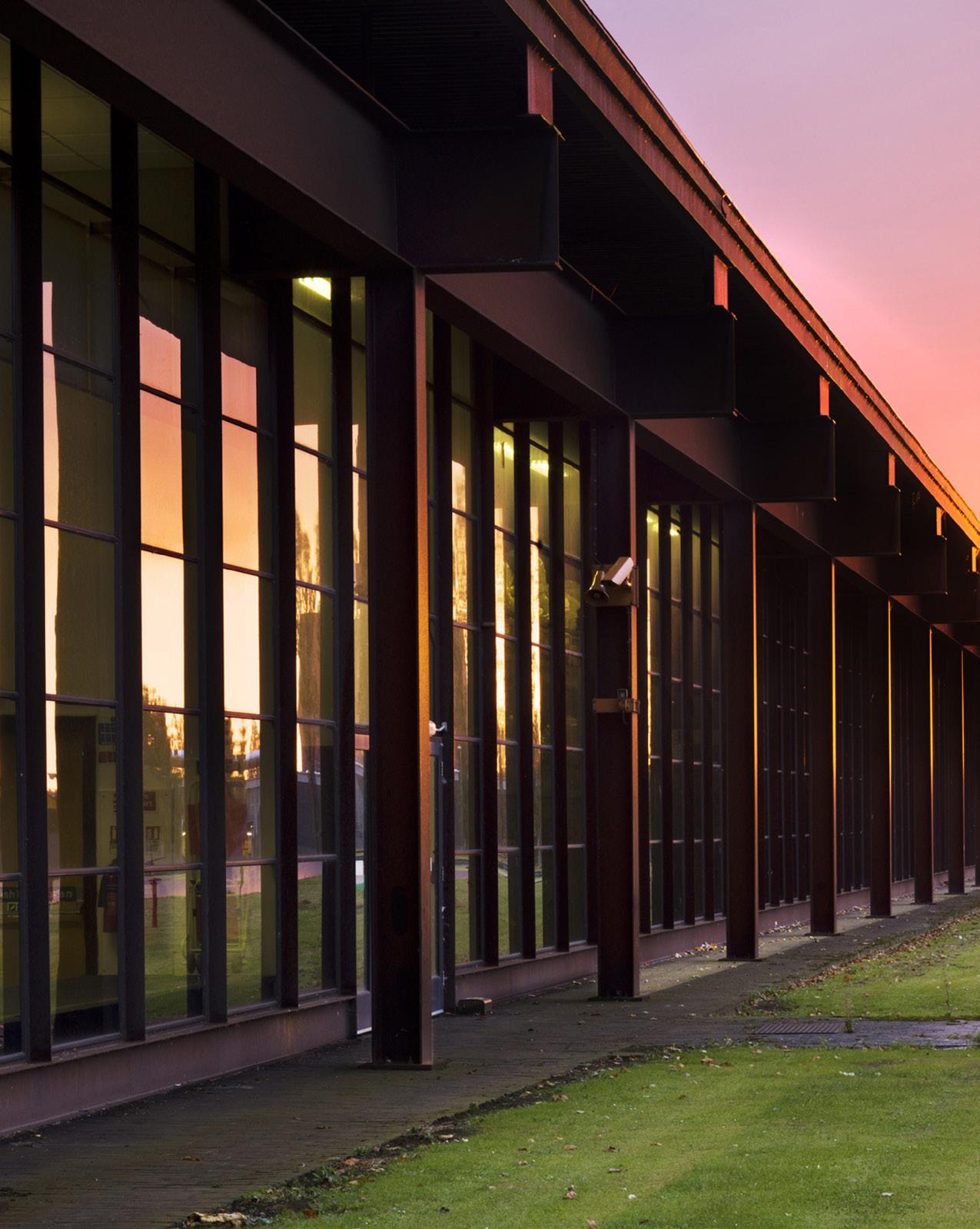 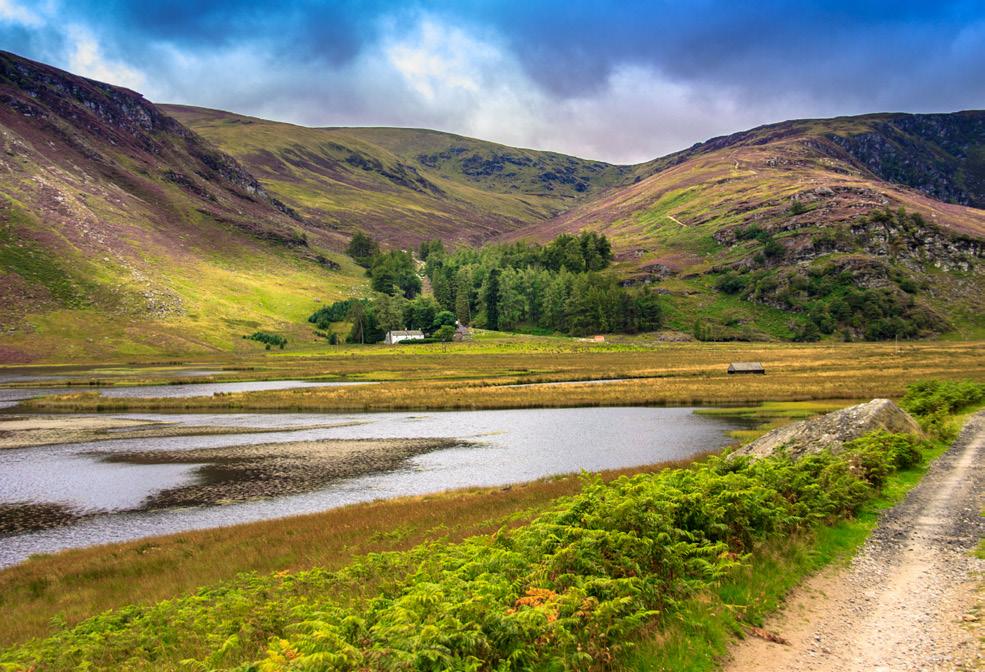 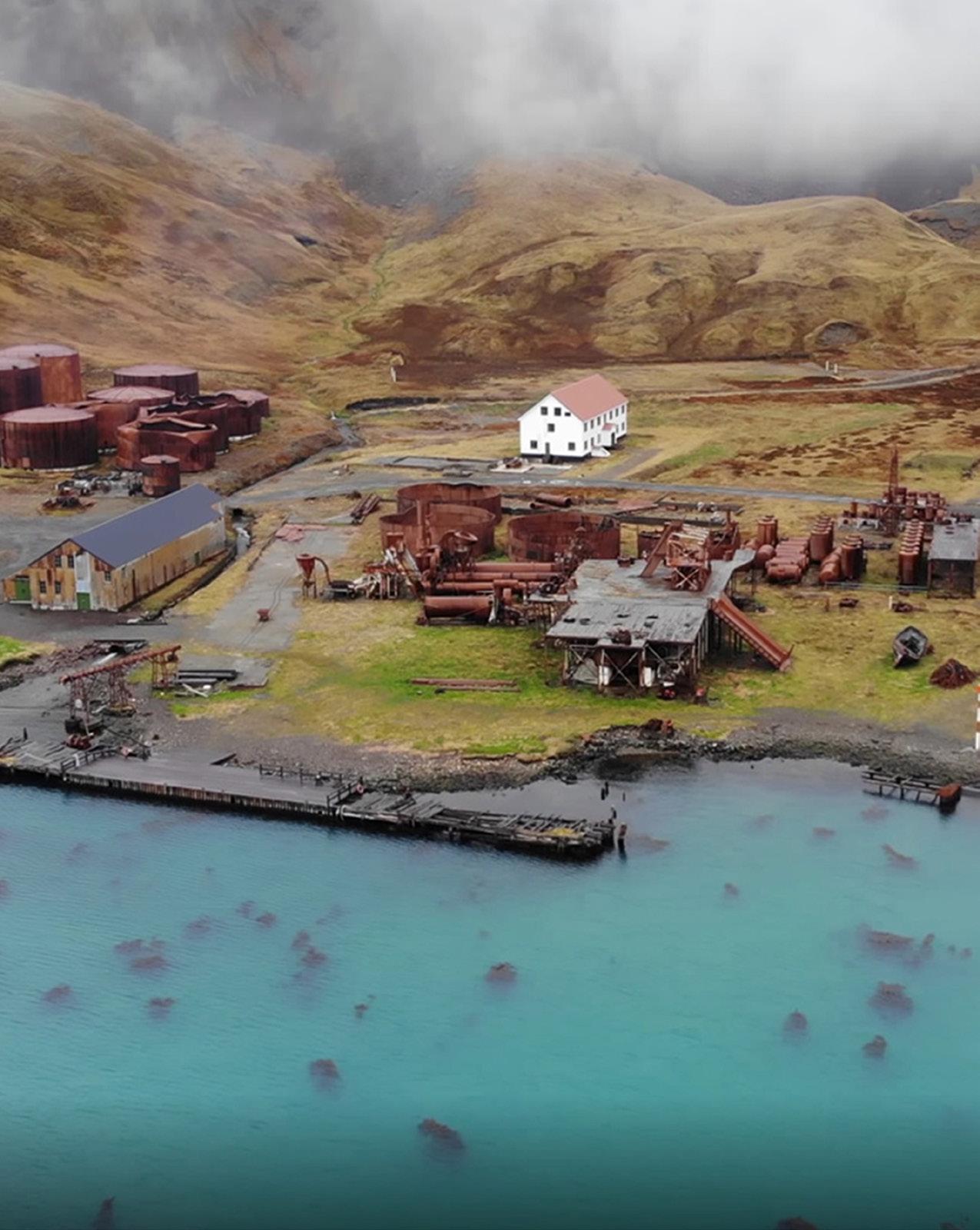 Championing landscape as a climate solution 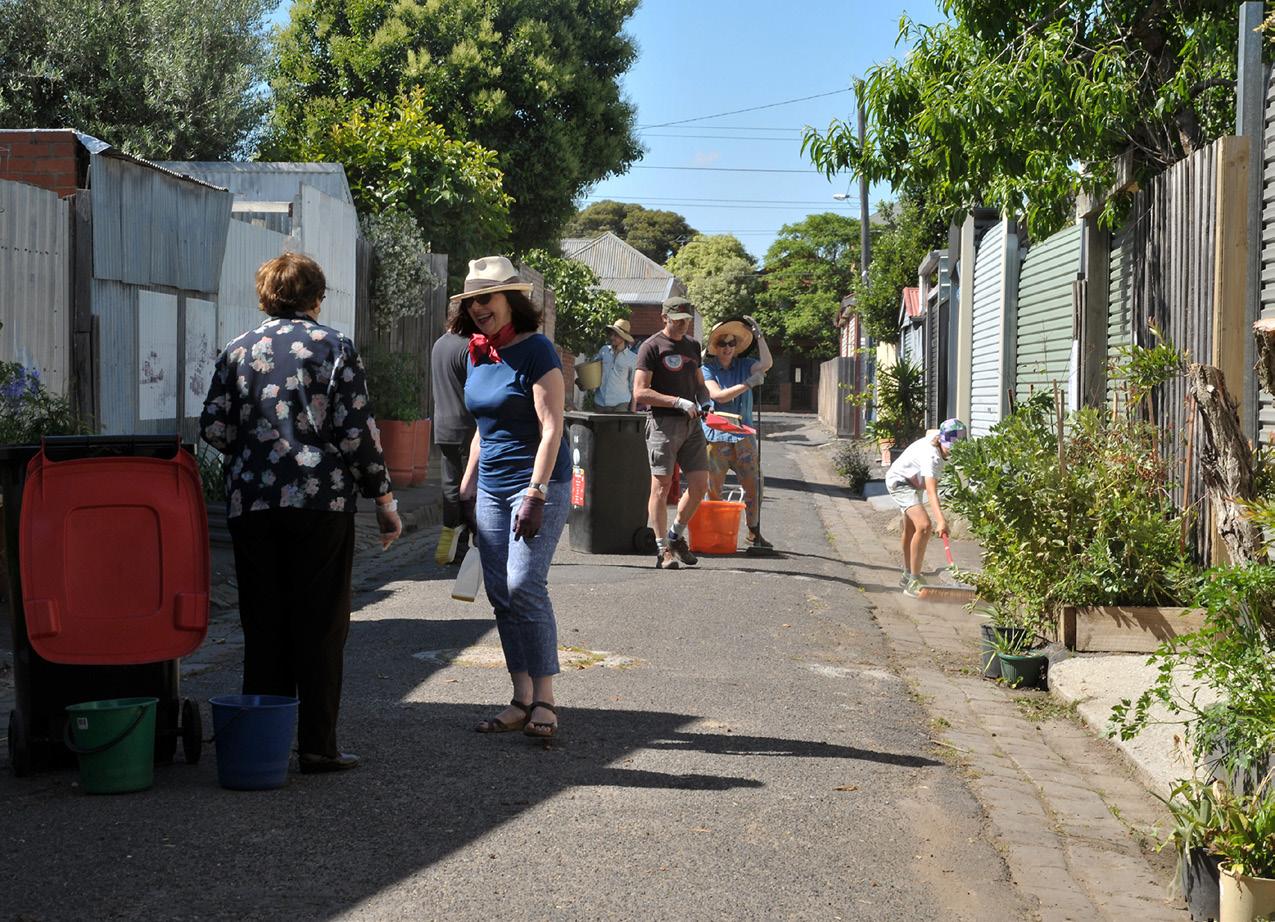 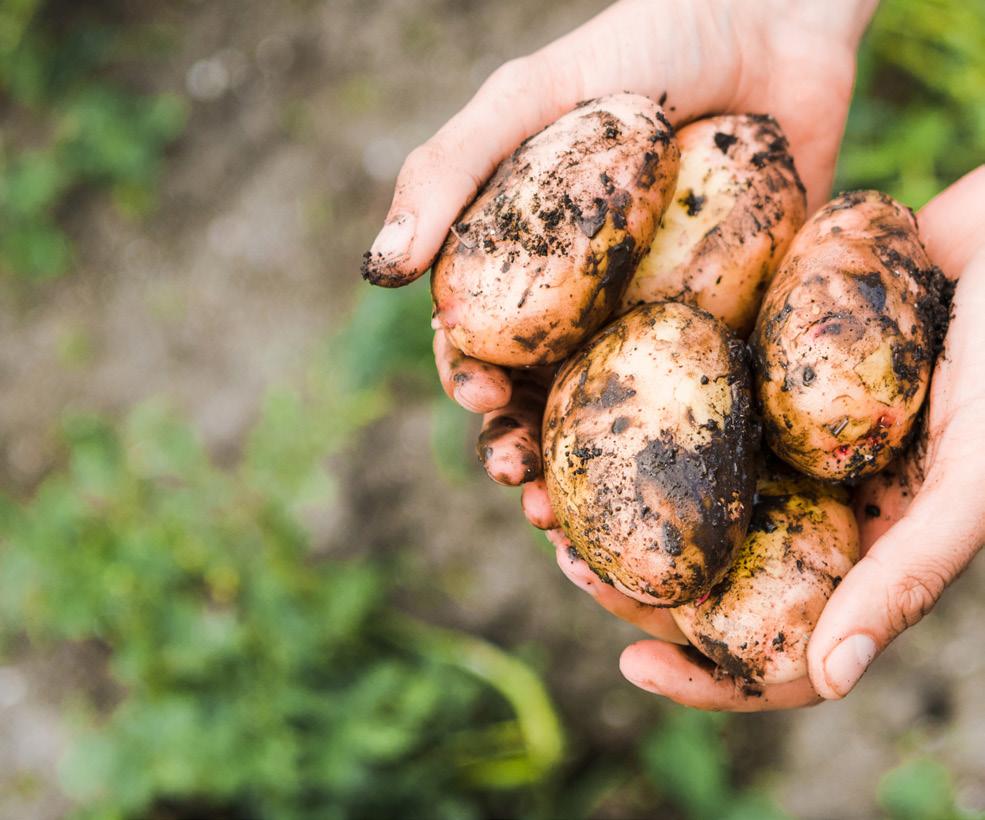 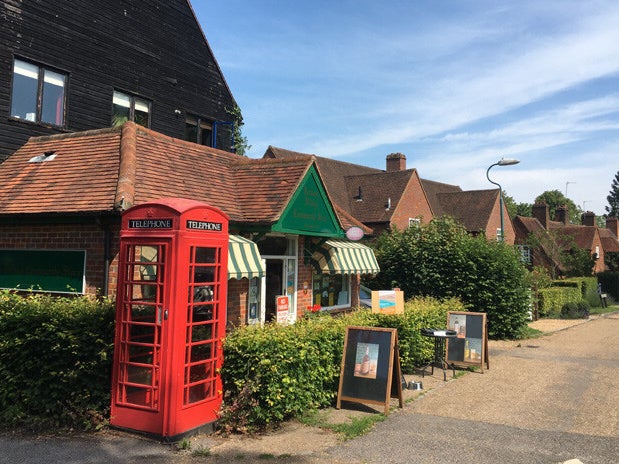 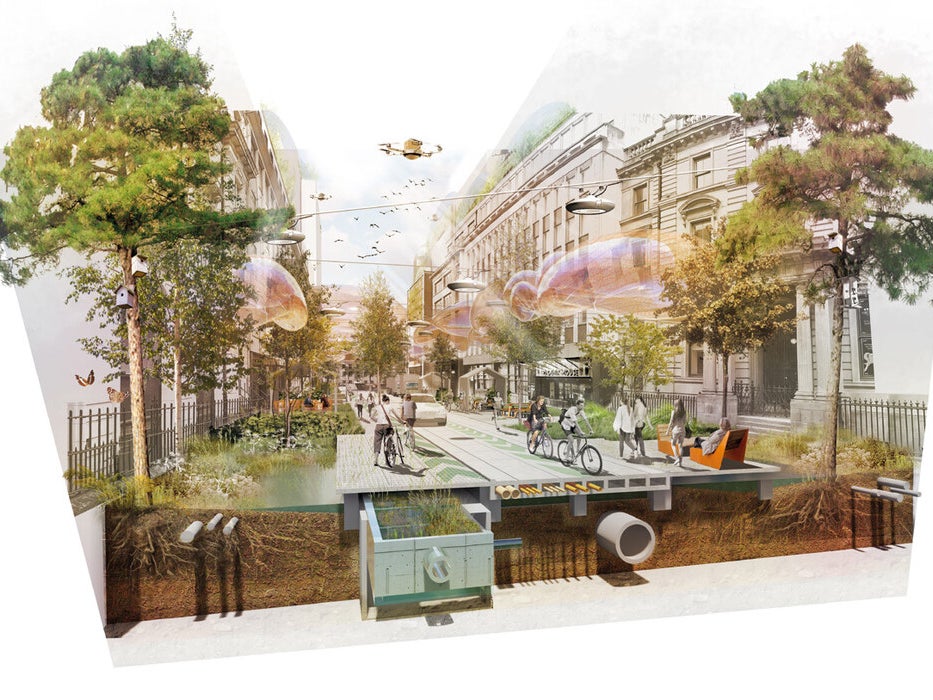 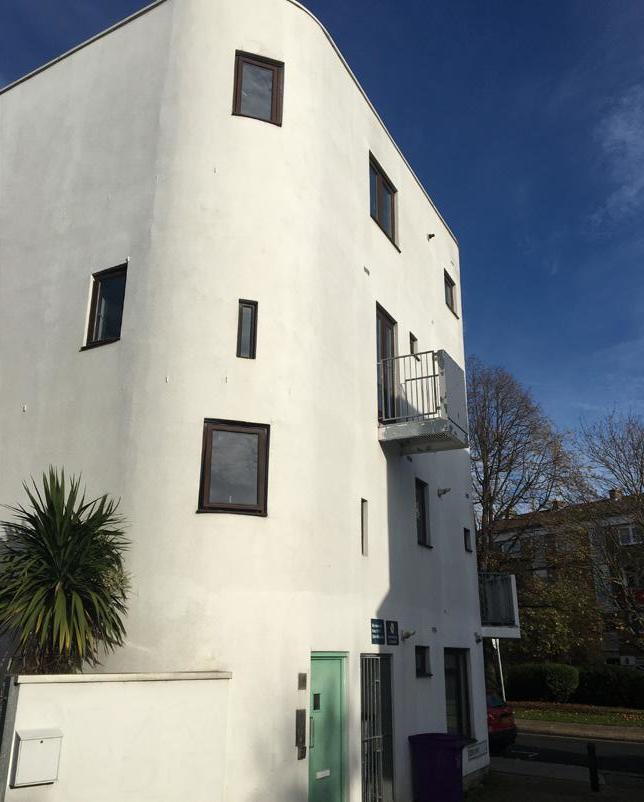 Save the date: Upcoming events in 2021 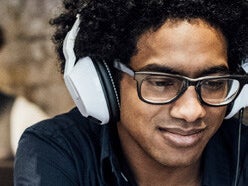