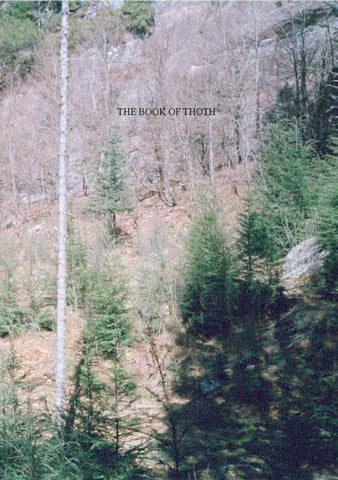 THE BOOK OF THOTH

THE BOOK OF THOTH. Espen Iden

The court cards are the Knight, the Queen, the Prince and the Princess - in the Thoth deck. This can get a bit confusing when using other decks, where the court cards are called King, Queen, Knight and Page (or Child), especially when the Thoth deck calls ‘Knight’ what most others call ‘King’ and ‘Prince’ what most others call ‘Knight’. Here it might be helpful to remember the ‘traditional’ view to sort it like ‘Father of the element’, ‘Mother of the element’, ‘Son of the element’ and ‘Daughter of the element’. The ten numbered cards represent the ten Sephirot, i.e. the ten steps of the element from Kether (Ace) to Malkuth (Ten). As for the meanings, always remember the one rule that someone might tell you a lot of the card, but only you yourself will really know what it means for you.

THE MAJOR ARCANA The 22 Atu

THE MINOR ARCANA The Court cards 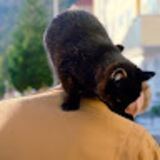