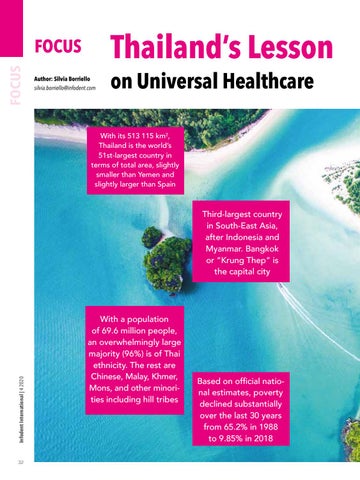 With its 513 115 km2, Thailand is the world’s 51st-largest country in terms of total area, slightly smaller than Yemen and slightly larger than Spain

Third-largest country in South-East Asia, after Indonesia and Myanmar. Bangkok or “Krung Thep” is the capital city

With a population of 69.6 million people, an overwhelmingly large majority (96%) is of Thai ethnicity. The rest are Chinese, Malay, Khmer, Mons, and other minorities including hill tribes 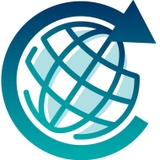