from At Home Places Magazine Summer 2021
by Herald-Mail Media

from 'At Home Places Magazine Summer 2021' 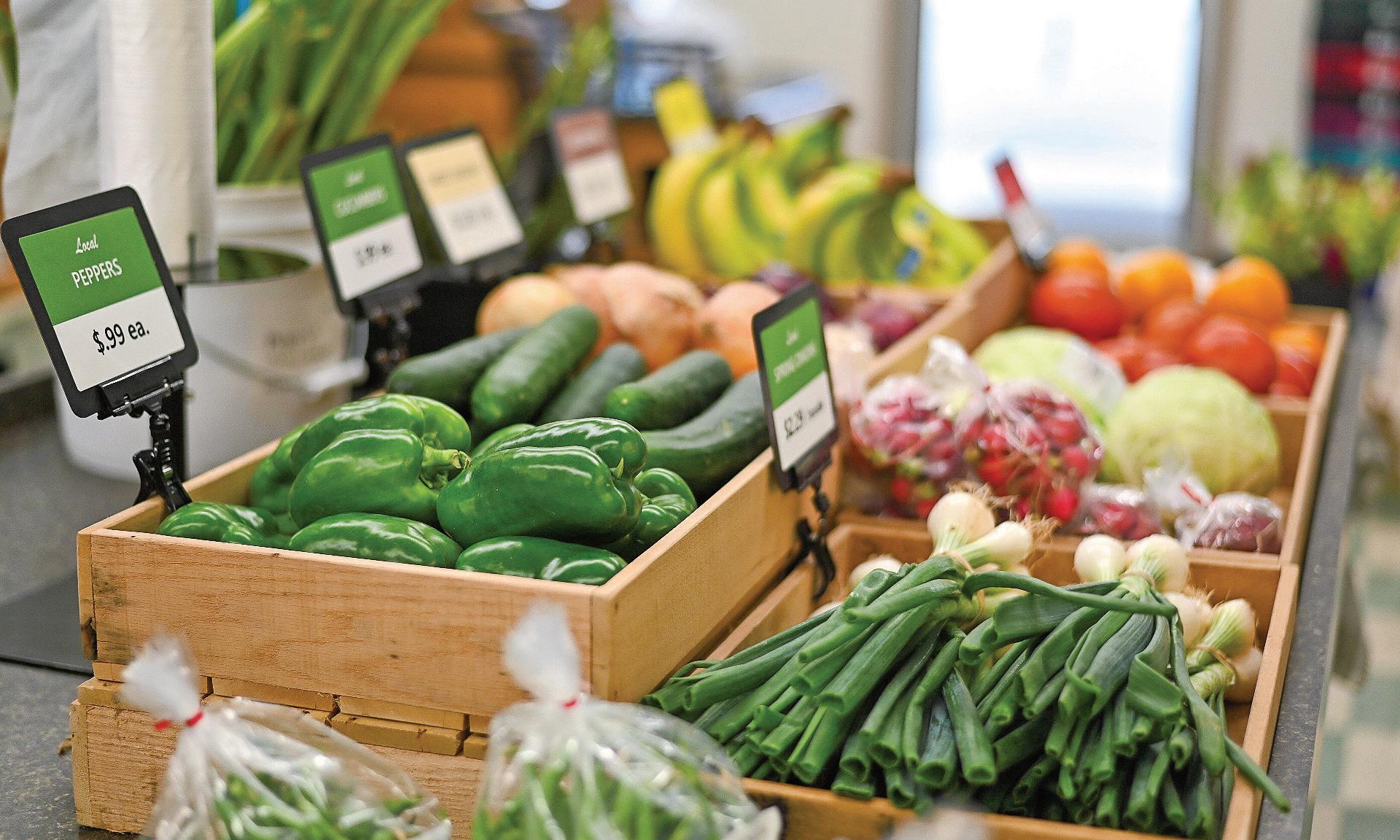 It’s a big year for the C&O Canal and Washington County tourism.

On Aug. 30, the World Canals Conference will return to the Potomac River Valley in Hagerstown to mark the 50th anniversary of the creation of C&O Canal National Historical Park.

After much debate about whether or not to hold the conference this year, due to COVID-19, Bill Holdsworth, chairman of the World Canals Conference Organizing Committee, said a decision was made at the end of May to move forward with the annual event.

Between 150 and 300 people are expected to attend the event, scheduled for Aug. 30 to Sept. 2 at The Maryland Theatre in Hagerstown.

Several promising factors – including vaccination rates increasing in the United States, reduction of COVID-19 cases and masking recommendations eased by the Centers for Disease Control and Prevention – tipped the scale in favor of holding the global event, according to Holdsworth.

Last year’s event was to be held in Germany but was postponed due to the global pandemic.

The conference started in 1988 with a North American focus, but over the years has grown into an international event sponsored by Inland Waterways International.

After attending several conferences in Europe, Holdsworth said he thought it would be a great idea “to show off the beauty of the C&O Canal.”

“I thought, ‘We can do this. We’ve got a lot to show people,’” he said. “The C&O is a great artifact. It’s the only intact, 19th-century canal in the country. We’re lucky to have our canal preserved – all 184.5 miles – along the river and preserved as a national park. So, in addition to having this nice refuge, you’ve got historic structures from the 19th and early 20th century that tell the history of the canal and how important it was and still is to the area.”

The price for the conference ranges from $475 to $625 (excluding hotel accommodations) and features presentations on canal-related topics on the mornings of Aug. 30 to Sept 1, followed by “study tours” in the afternoon, in Williamsport when groups visit various sections of the canal. For a list of speakers, go to wcc2021.org/program.

“During the morning presentations, you’ll learn about other canals and the history of other canals. And then, you’ll get a well-guided tour of wherever we visit along the (C&O) canal. If you’ve been in this area, you’ve probably been along the canal, but it’s a nice, well-guided tour that highlights some features for you,” Holdsworth said.

Some of the locations that conference attendees will visit include Great Falls, Monocacy Aqueduct, Antietam National Battlefield, Williamsport and the Paw Paw Tunnel.

There also will be evening events and dinners.

“It’s a chance to rub shoulders with other people from other areas who are interested in canals. We’ll have interesting speakers during the conference, and The Maryland Theatre is a nice venue. And you’ll be led on some well-guided tours with good tour guides who will highlight points of interest. When I visit a place, it’s great to visit with a good tour guide because you see things that you wouldn’t see on your own,” Holdsworth said.

As the conference winds down, the park’s 50th-anniversary celebration will continue throughout the year with various activities.

Christiana Hanson, chief of interpretation, education and volunteers for the park, wants people to get excited about the historic gem in Washington County.

Many of the in-person activities planned for the anniversary celebration moved to the digital realm. The goal is to bring the park to people, no matter where they are during the pandemic, Hanson said.

As the National Park Service continues to respond to the COVID-19 pandemic, the C&O Canal is working to increase in-person services this summer. Visitors will be greeted by rangers and volunteers at pop-up tables outside the visitor centers, where park information, passport stamps and information about Junior Ranger activities will be available. In Great Falls and Georgetown, the park and its nonprofit partner Georgetown Heritage are working to bring back rides on replica canal boats.

Other events include ranger talks, manual demonstrations of the 19th-century lift locks and the popular “Meet the Mules” event, during which visitors can meet the modern mule team and learn about the role mules played on the canal. For a complete list of events, go to nps.gov/choh.

“The C&O Canal has this rich transportation history, but it goes beyond that. There have been people living along the Potomac River, where the C&O Canal is, for thousands of years. So, the history we hold in our park is really the history of this area – of people coming in and frequently fighting against nature, struggling to survive, struggling to thrive,” she said.

Aside from the historic value, Hanson said a lot of people use the park for recreational purposes.

People today enjoy diverse recreational opportunities at the park, such as hiking the trails, biking on the towpath or kayaking on the canal, she said.

Hanson reminded outdoor enthusiasts to help mitigate the spread of COVID-19 by following park guidelines. All visitors are asked to follow the U.S. Centers for Disease Control and Prevention’s social-distancing guidelines. Those who are not fully vaccinated should wear masks indoors and in crowded outdoor spaces. Visitors who are fully vaccinated do not need to wear masks.

“In 2020, getting outside and connecting with nature – having space in the outdoors to relax and rejuvenate – was really essential to all of our wellness. It’s an easy-access location where you can come to just take a moment to breathe, relax and recenter,” she said.

“In addition to the tourism that it generates, it preserves our history and culture and provides a valuable recreation resource for all of our Washington County citizens. It’s a great asset to have and it is our No. 1 tourist attraction (in the county), by far, attracting millions of visitors a year,” he said.

It is the ninth most visited national park site in the nation, with more than 5 million visitors a year – more than Yellowstone, Yosemite or the Grand Canyon, according to the C&O Canal Trust.

For details about the World Canals Conference, go to wcc2021.org.

This story is from:
At Home Places Magazine Summer 2021
by Herald-Mail Media