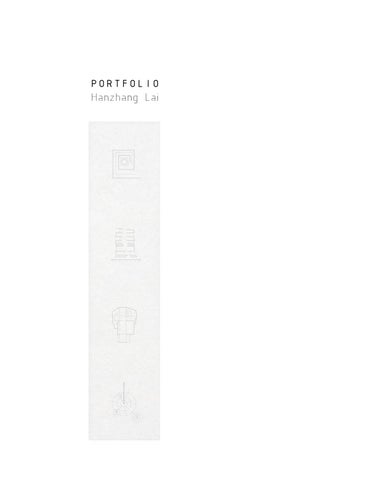 The following collection of work examines the discourse of architectural design as an instrument to connect.

Crematorium + Waste-to-energy Factory Xiong’an, China published in: Design Energy Futures: Xiong’an 1.4 Partner: Suren Sivaram Spring, 2020 A crematorium placed within the trash. The idea finds itself being very problematic. But is trash just waste or is there a beauty within the process of its life cycle? Historically our disgust towards identifying bodies to trash limits our understanding of the complexities hidden within our self ’s. We are not just machines; we have a sensibility and compassion that strives for our well-being.

This project asks to find waste to energy process more than just a scientific means to make more energy for the consumer, but that the process of objects becoming trash itself is a multi-layered proposition that in turn dissipates a past to make room for the present. However, trash does not hold the same value as a body.

A body retains memory and importance to the hearts of many, as trash serves a purpose that diminishes over time. The design of this project is conceived with these ideas at heart. Strong lines must be drawn and layered between these two programs, but at the same time, it should be perceived as one monolith, one being, one body.

Traditional Chinese Taoism mythologies are founded on the concept of â&amp;#x20AC;&amp;#x153;Round sky and square earth.â&amp;#x20AC;? Based on this idea, the crematorium resembles a reflection of oneâ&amp;#x20AC;&amp;#x2122;s life journey in a spiritual sequence. Visitors would enter from underground, where they would ascend through a ceremonial ramp circled the central holly space. The funeral services are located on the second floor, including chapels for close families to mourn; and funeral halls for the farewell ceremony before the body is cremated. The third floor leads to the columbarium, where visitors can come here directly to memorate their loved ones.

Affordable Housing complex Brooklyn, NYC exhibited in Smart Cities: Perspectives and Possibilities Partner: Phang Lim Fall, 2018 An affordable housing project aims to address issues of poor accessibility by introducing a handicap accessible elevated walkway. The walkway serves as the re-introduced link between the site and the Williamsburg bridge. Strategies of encouraging community cooperation were introduced via a large interior courtyard filled with a vertical garden. Each apartment has its own â&amp;#x20AC;&amp;#x153;stoopâ&amp;#x20AC;? to create interior street-life for the inhabitants.

In order to solve the problem of accessibility, the path connects the buildings around the site as well as the Williamsburg bridge.

An elevated platform system with ramps is added to the building to connect to the entire site, where people can use the open abandoned space between buildings. It also inspires the facadeâ&amp;#x20AC;&amp;#x2122;s design, where an operable facade system continues the rampâ&amp;#x20AC;&amp;#x2122;s flow from the ground. The atrium is introduced to bring light to the center of the building. There will be a wall of vegetation in the core to allow residents to plants their vegetables.

The demographic in Williamsburg is mostly people below the age of 28. Hence, the residential building mainly comprises onebedroom and studio bedrooms, including some two and three-bedroom apartments. Every unit has itsw stoop to encourage the residents to step out from their house. With the stoop, residents can have plants outside or chat with neighbors, bringing the garden space into this affordable apartment building.

Academic Building Renovated from Historic Villa Florence, Italy Partner: Suren Sivaram Spring, 2019 By analyzing and studying the florentine building typologies, the design borrows different extrusion types and applies them to various programs. They added on to the existing university-owned building, a reconstructed 1800s private villa, to accommodate the expanding needs of academic space. Simultaneously, the project also intends to increase the campusâ&amp;#x20AC;&amp;#x2122;s interaction and the rest of the city.

Historically, Florence has had to reconcile the competing and sometimes mutually exclusive forces of history, tradition, and modernity. The traditional Italian architecture had a long history of adding infrastructure to existing buildings, leading to our research interest in “extrusion,” represented by the vernacular “sporti”, the Italian juts. Through the study and implication of the typology, the project aims to seek a way to straddle the line between accommodation and invention, preservation and reuse.

The design maintains while extending the existing structure, adding the different interlocking â&amp;#x20AC;&amp;#x153;boxesâ&amp;#x20AC;? on top of the existing academic building, mainly used for the school of architecture. In the following diagrams, different color represents various programs, and the void between the shifting gaps forms two terraces that open to the city. Therefore, the shifting boxes are wrapped by a double-layered framed shell that allows diffused light in, while also brings unity to the project.

Human habitation The Moon Entry for Moonception competition Individual work 2019 Just as the nylon flag erected on the Moon fifty years ago, a monumental tower would be marking the beginning of a new civilization era. The future cityâ&amp;#x20AC;&amp;#x2122;s primary living part would be buried underground, where the soil would provide a natural radiation barrier and livable temperature. As the soil dug out for the construction would become the raw material for the tower, the towerâ&amp;#x20AC;&amp;#x2122;s height turns into a literal representation of the expanding civilization.

Before the tourists arrive, the construction robots will be sent to the base and start digging for the activity center. Meanwhile, the dirt dug out would be separated into regolith and soil, mixed with oxygen and hydrogen generated from the soil just as concrete is formed. Lunarcrete would be fabricated and pull on-site for construction.

ACTIVITY CENTER Located directly underneath the tower, the center provides the base for the moonâ&amp;#x20AC;&amp;#x2122;s necessary physical and mental life needs. The right-wing is connected to the living area, while the left is the trash disposal connected by a conveyor belt to the waste-to-energy plant and the factory area.

LIVING UNITS Each living unit contains an above-ground greenhouse and a multi-bedroom apartment beyond, connected by underground hallways. In between the greenhouse and the apartment locates the mechanical room, where facilities generate and transport the plantsâ&amp;#x20AC;&amp;#x2122; oxygen to the underground and pump the wastewater for irrigation.

The first tower would be located in the cen the mass production of different componen the tower as its center. center . New secondary tow new civic center distanced from the city

nter of a crater. The modular system allows nts, and the city would expand outwards with wers would be built to mark the communityâ&amp;#x20AC;&amp;#x2122;s center when neighborhoods are formed.

Collection of work from my B.Arch studies at Syracuse University. hanzhanglai.com 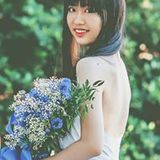 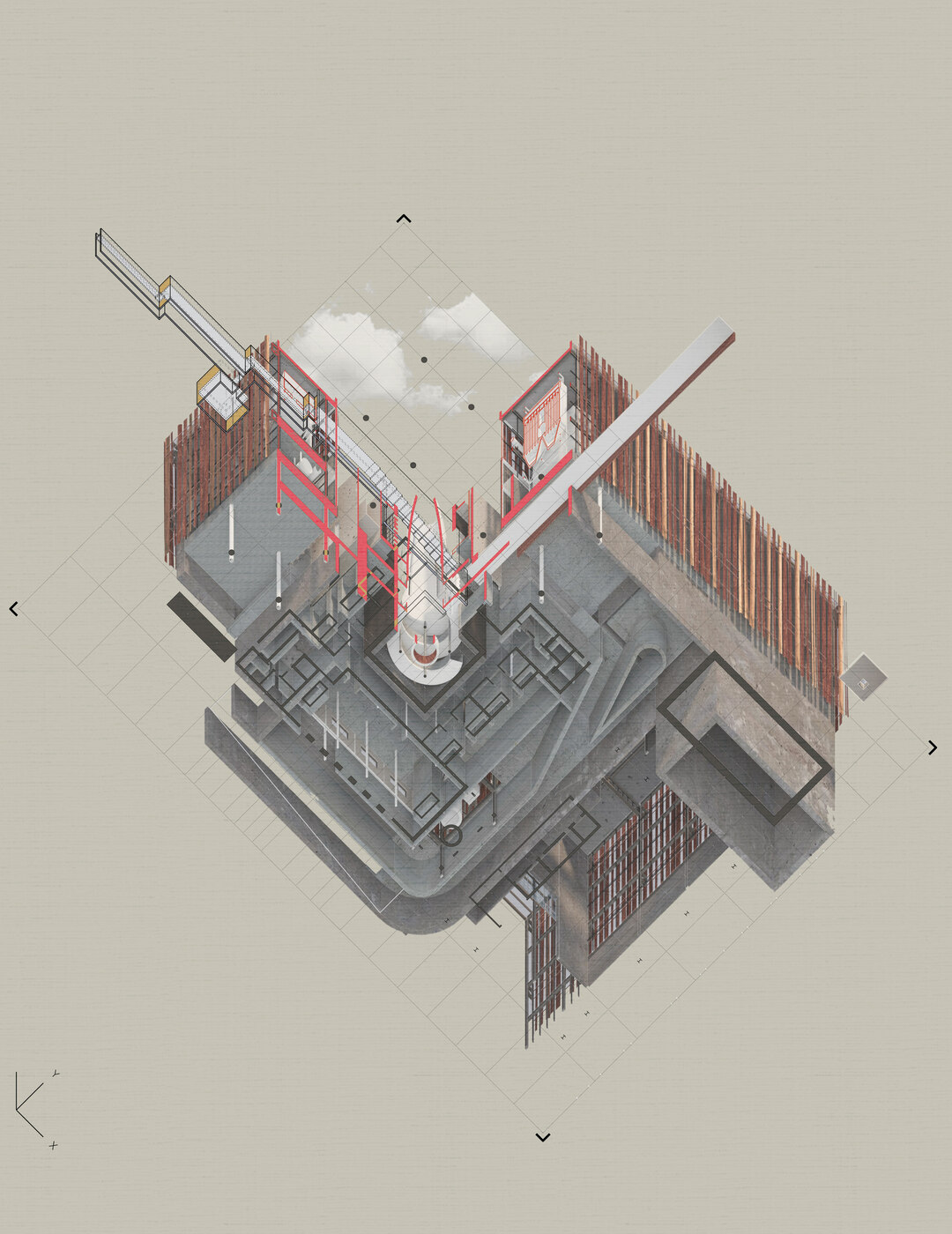 Collection of work from my B.Arch studies at Syracuse University. hanzhanglai.com