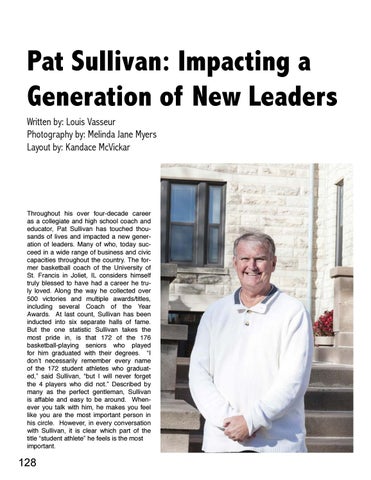 Throughout his over four-decade career as a collegiate and high school coach and educator, Pat Sullivan has touched thousands of lives and impacted a new generation of leaders. Many of who, today succeed in a wide range of business and civic capacities throughout the country. The former basketball coach of the University of St. Francis in Joliet, IL considers himself truly blessed to have had a career he truly loved. Along the way he collected over 500 victories and multiple awards/titles, including several Coach of the Year Awards. At last count, Sullivan has been inducted into six separate halls of fame. But the one statistic Sullivan takes the most pride in, is that 172 of the 176 basketball-playing seniors who played for him graduated with their degrees. “I don’t necessarily remember every name of the 172 student athletes who graduated,” said Sullivan, “but I will never forget the 4 players who did not.” Described by many as the perfect gentleman, Sullivan is affable and easy to be around. Whenever you talk with him, he makes you feel like you are the most important person in his circle. However, in every conversation with Sullivan, it is clear which part of the title “student athlete” he feels is the most important. 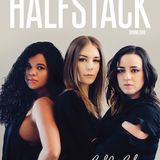