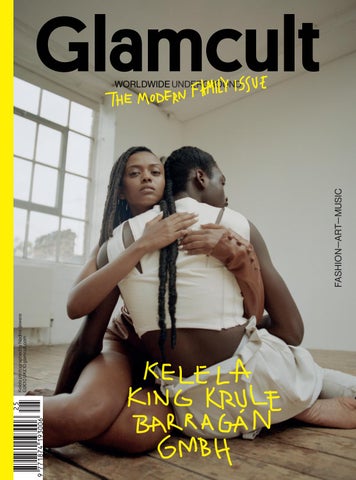 WE CAME TO BREATHE...

I didn’t quite know what to expect of an interview with King Krule, aka Archy Marshall. Watching YouTube clips of him talking about his previous album was not reassuring. Would the awkwardness be gone? And, five years later, would a more grown-up guy—a chattier guy, hopefully—have emerged? When I enter our meeting spot, I couldn’t feel luckier. The red-haired prince of indie just sits there, waiting for me in a room with coral walls and red chairs. He seems to be in a relaxed mood, dressed in blue, hiding his pale skin behind a pair of broken sunglasses. “Can I take a picture of you?” he asks. “The coral is something really connected to you.” My cheeks turn coral as well. KING KRULE

You rearranged the future. You felt euphoria in red. In your own way, you said it was facts that held you back. You measured calluses, retained moisture in the cellar for optimal distillation, repeated exhales with meaning. We made freedom sounds here; dug holes for ourselves in the slate-grey earth, tight-lipped, beaming up at the dogs in heaven. I strode lightly, balanced my tongue while walking. I gave each version of you a name.

It’s a far-fetched foundation. A twisted guru forgot all morale and told you that empathy was equal to exposure. The spear was thrown far through the space in between—you inched closer, eyeing it up, calibrating with intent. I smeared my face with red, breaking up the lines. Do you prefer the difference? I thread the needle through, just enough to tighten my grip. We bent back, head first into sand. We shook hands with foreign bodies, fought fear with animalism, buried each other’s faces before the crowd.

Mahoyo Project Multidisciplinary Globetrotters Storytellers MyNa Do and Farah Yusuf refuse to conform. Together, utilizing their wide range of filmmaking, photography, music production and styling skills, Mahoyo Project produces lively stories that resist the ongoing social segregation reproduced by a “total reluctance in the white hetero-normative society”. Their passion for making this world more amicable towards un(der) represented identities has led them to keep their suitcases rolling around the world: Mahoyo’s artistic mandate has a lot to do with visiting, exploring and adopting as home different destinations while speaking up for the marginalized. This Sweden-based—or rather, world-based—art collective isn’t afraid of challenging the dynamics of power. 01

Modern Family: “Love and loyalty and to fuck up the system, [that] pretty much sums it up.” @mahoyoofficial (Photography by Kalle Janson) MODERN FAMILY 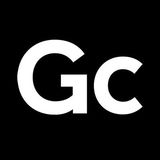 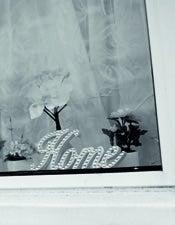