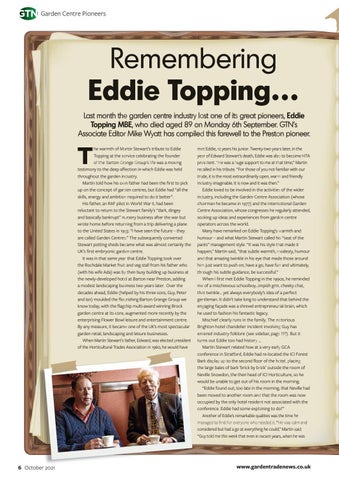 he warmth of Maartin Stewart’s tribute to Eddie Topping at the seervice celebrating the founder off th he Barton Graange Group’’s life was a moviing testimony to the deep aﬀection in which Eddie was held throughout the garden ind dustry. Martin told how his ow wn father had been the ﬁrst to pick up on the concept of gard den centres, but Eddie had “all the skills, energy and ambition n required to do it better”. His father, an RAF pilot in World War II, had been reluctant to return to the Stewart family’s “dark, dingey and basically bankrupt” nu ursery business after the war but wrote home before return ning from a trip delivering a plane to the United States in 19555: “I have seen the future – they are called Garden Centress.” The subsequently converted Stewart potting sheds beccame what was almost certainly the UK’s ﬁrst embryonic gardeen centre. It was in that same yearr that Eddie Topping took over the Rochdale Market fruitt and veg stall from his father who (with his wife Ada) was byy then busy building up business at the newly-developed hoteel at Barton near Preston, adding a modest landscaping bussiness two years later. Over the decades ahead, Eddie (helped by his three sons, Guy, Peter and Ian) moulded the ﬂou urishing Barton Grange Group we know today, with the ﬂagsship multi-award winning Brock garden centre at its core, augmented more recently by the enterprising Flower Bowl leisure and entertainment centre. By any measure, it becamee one of the UK’s most spectacular garden retail, landscaping and leisure businesses. When Martin Stewart’s father, Edward, was elected president of the Horticultural Trades Association in 1960, he would have

meet Eddie, 12 years his junior. Twenty-two yearrs later, in the yeaar of Edward Stewart’s death, Eddie was also o to become HTA preesiident. “He was a huge support to me at thhat time,” Martin reccalled in his tribute. “For those of you not familiar with our traade, it is the most extraordinarily open, warm m and friendly ind dustry imaginable. It is now and it was then.” Eddie loved to be involved in the activitiess of the wider ind dustry, including the Garden Centre Association (whose chaairman he became in 1977) and the Internaational Garden Centre Association, whose congresses he regularly attended, soaaking up ideas and experiences from gardeen centre operators across the world. Many have remarked on Eddie Topping’s warmth and humour – and what Martin Stewart called hiss “seat of the pants” management style. “It was his style th hat made it happen,” Martin said, “that subtle warmth, modesty, humour and d that amazing twinkle in his eye that made those around him m just want to push on, have a go, have fun n and ultimately, thrrough his subtle guidance, be successful.” When I ﬁrst met Eddie Topping in the 1990s, he reminded mee of a mischievous schoolboy…impish grin,, cheeky chat, thaat twinkle… yet always everybody’s idea of a perfect gen ntleman. It didn’t take long to understand that behind the enggaging façade was a shrewd entrepreneurrial brain, which he used to fashion his fantastic legacy. Mischief clearly runs in the family. The no otorious Briighton hotel chandelier incident involvingg Guy has enttered industry folklore (see sidebar, pagee ???). But it turrns out Eddie too had historyy … Martin Stewart related how at a very earlyy GCA conference in Stratford, Eddie had re-located the ICI Forest Bark disp playy up p to the second ﬂoor of the ho otel,, placingg the large bales of bark ‘brick by brrick’ outside the room of Neville Snowdon, the then head of ICI Horticulture, so he would be unable to get out of his room in the morning. “Eddie found out, too late in the morning, that Neville had been moved to another room and d that the room was now occupied by the only hotel residen nt not associated with the conference. Eddie had some explaaining to do!” Another of Eddie’s remarkable qualities was the time he managed to ﬁnd for everyone who needed it. “H He was calm and considered but had a go at everything he could,” Martin said. “Guy told me this week that even in recent years, when he was 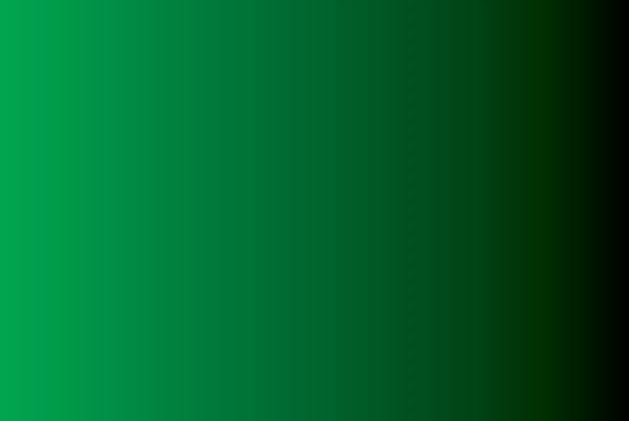 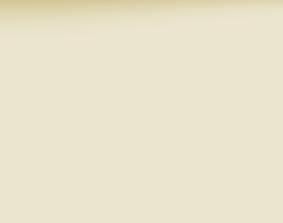 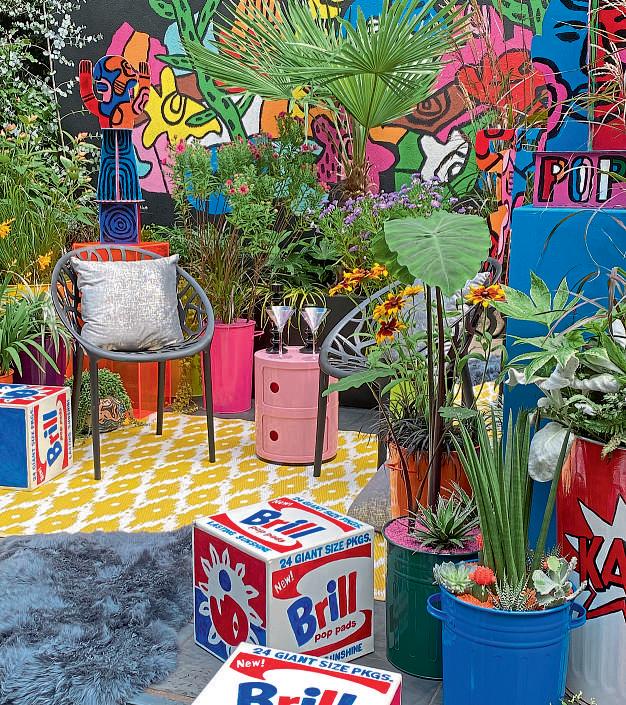 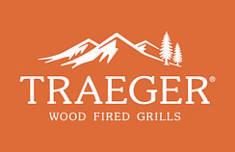 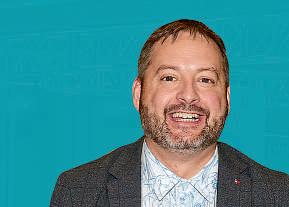 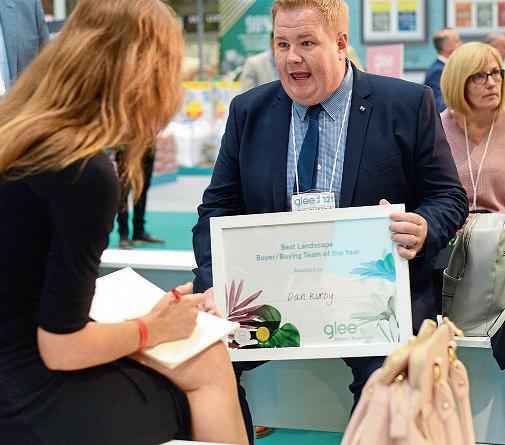 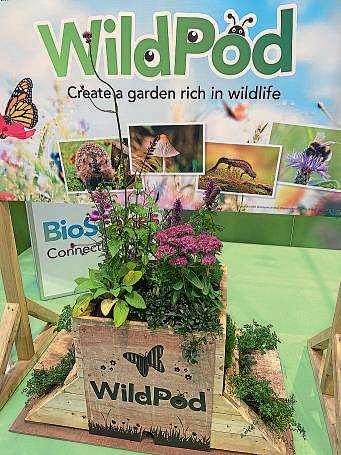 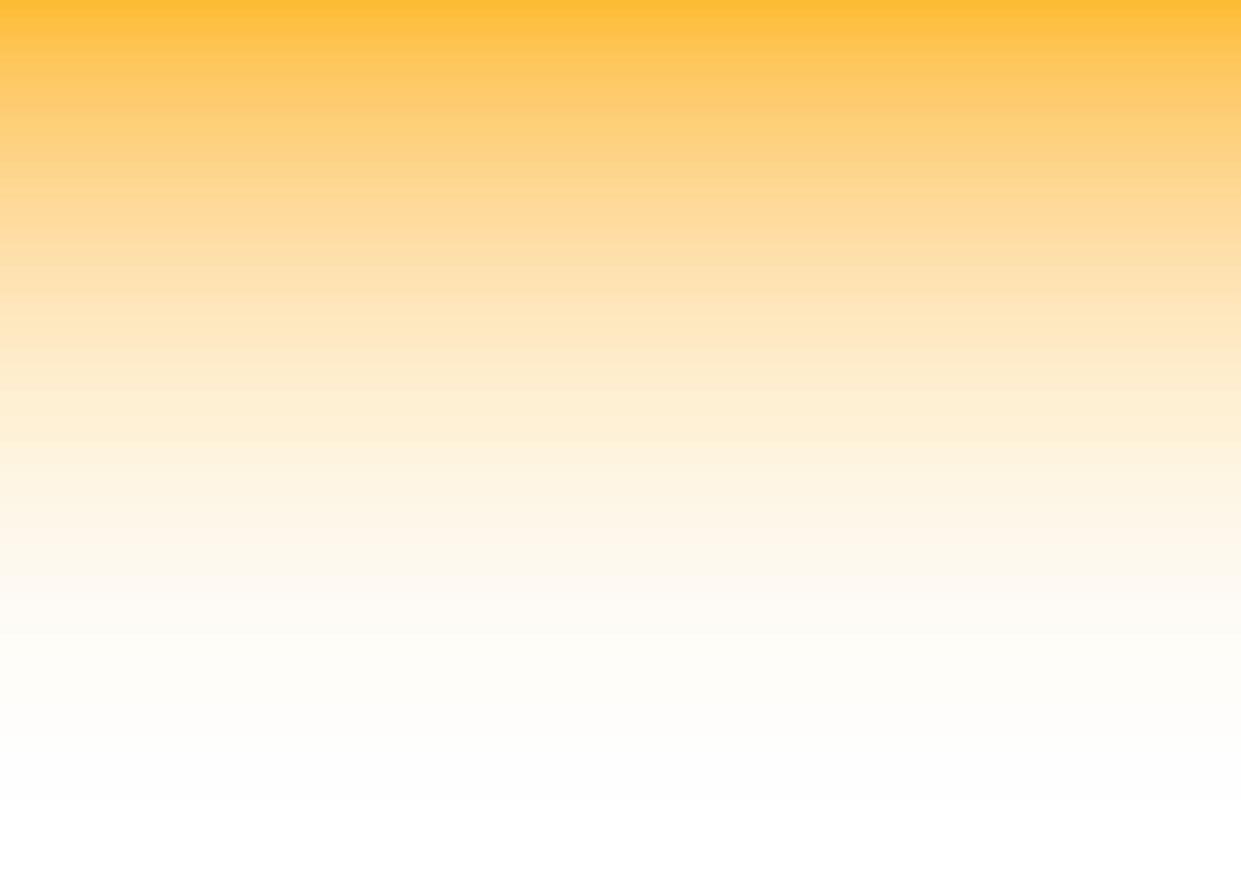 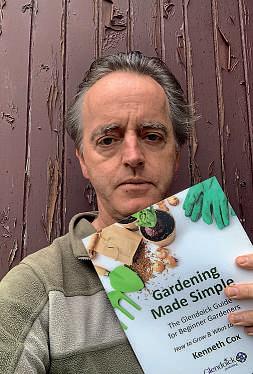 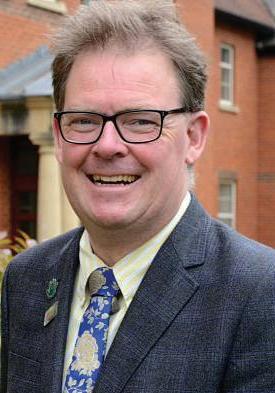 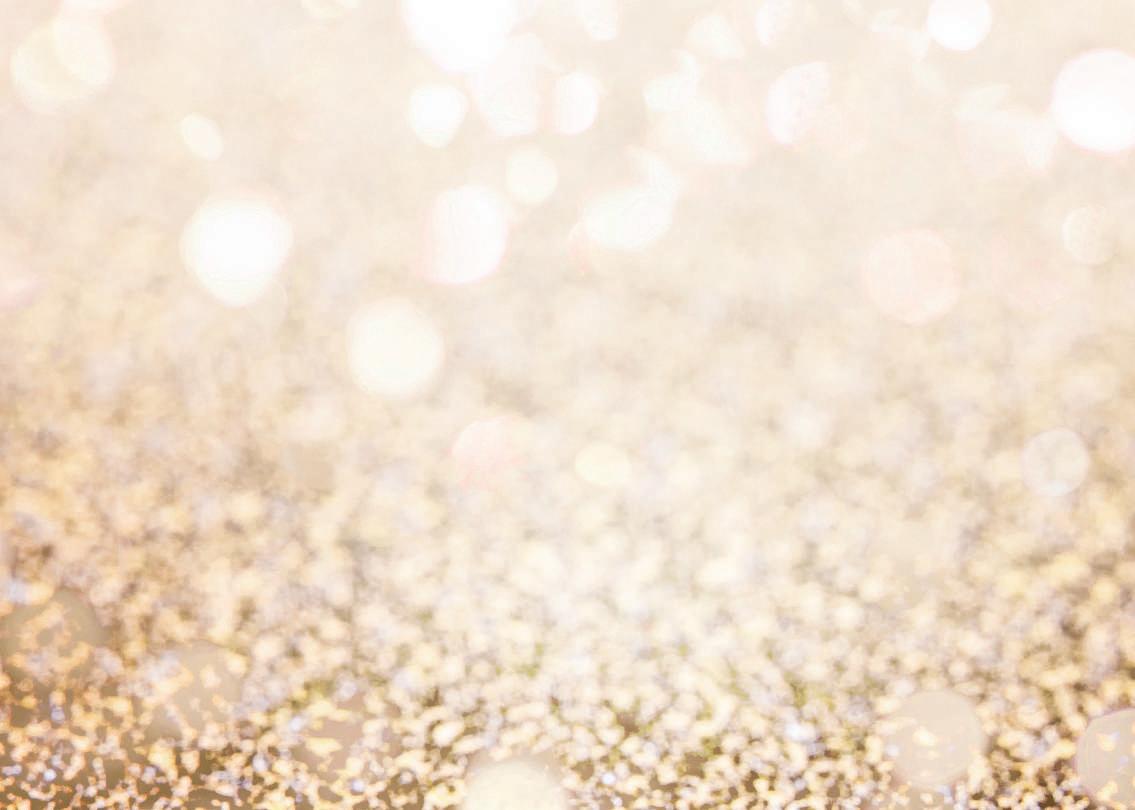