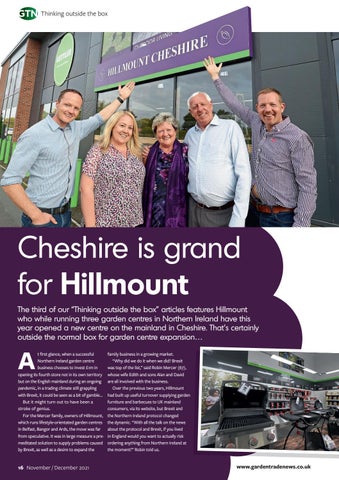 Thinking outside the box

Cheshire is grand for Hillmount

The third of our “Thinking outside the box” articles features Hillmount who while running three garden centres in Northern Ireland have this year opened a new centre on the mainland in Cheshire. That’s certainly outside the normal box for garden centre expansion…

t ﬁrst glance, when a successful Northern Ireland garden centre business chooses to invest £1m in opening its fourth store not in its own territory but on the English mainland during an ongoing pandemic, in a trading climate still grappling with Brexit, it could be seen as a bit of gamble… But it might turn out to have been a stroke of genius. For the Mercer family, owners of Hillmount, which runs lifestyle-orientated garden centres in Belfast, Bangor and Ards, the move was far from speculative. It was in large measure a premeditated solution to supply problems caused by Brexit, as well as a desire to expand the

family business in a growing market. “Why did we do it when we did? Brexit was top of the list,” said Robin Mercer (67), whose wife Edith and sons Alan and David are all involved with the business. Over the previous two years, Hillmount had built up useful turnover supplying garden furniture and barbecues to UK mainland consumers, via its website, but Brexit and the Northern Ireland protocol changed the dynamic. “With all the talk on the news about the protocol and Brexit, if you lived in England would you want to actually risk ordering anything from Northern Ireland at the moment?” Robin told us. 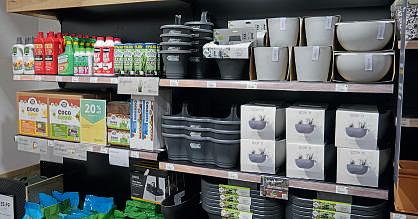 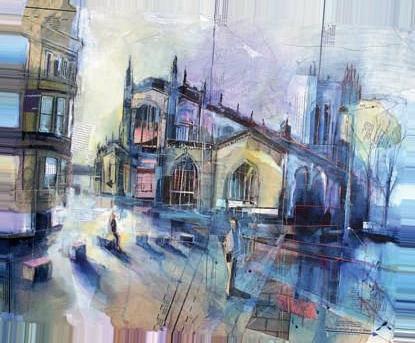 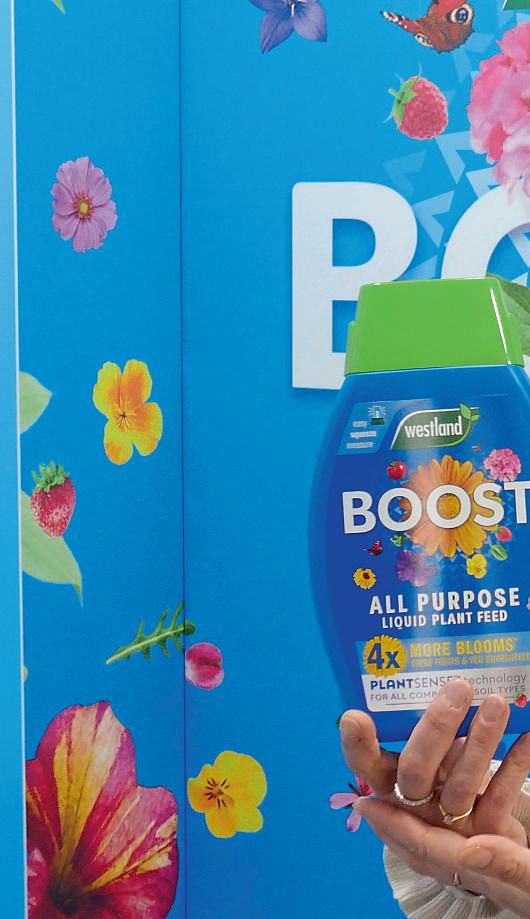 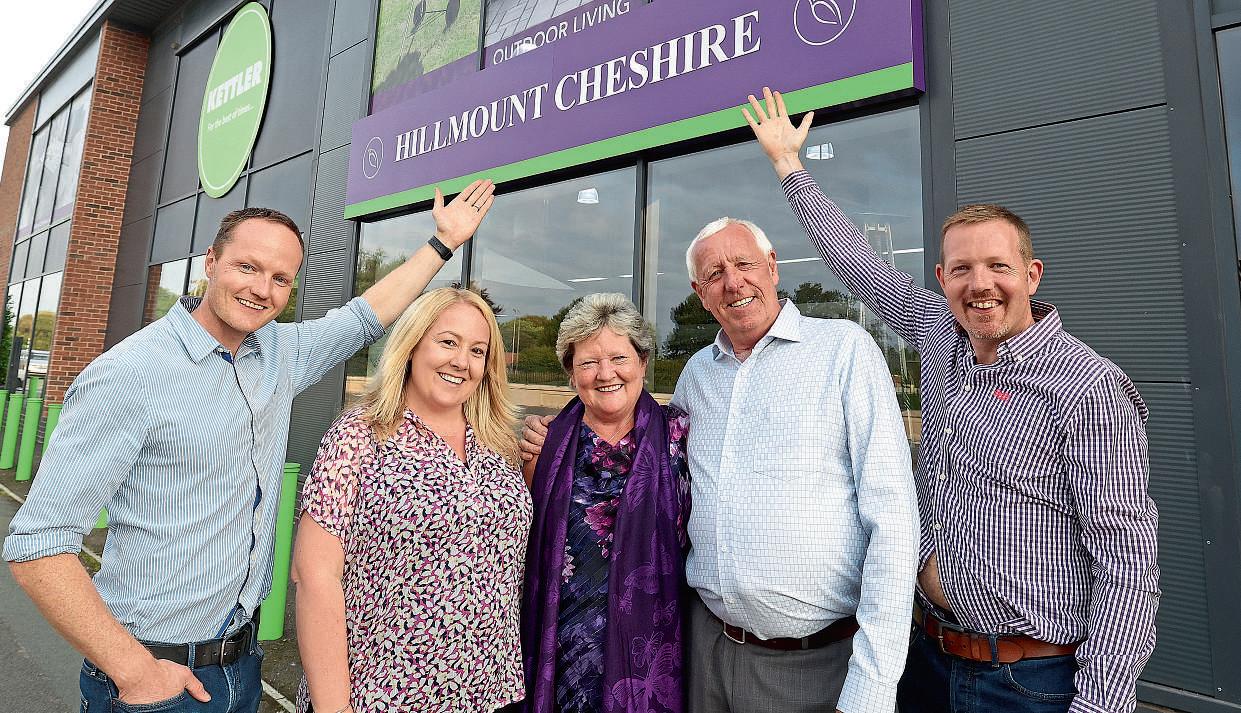 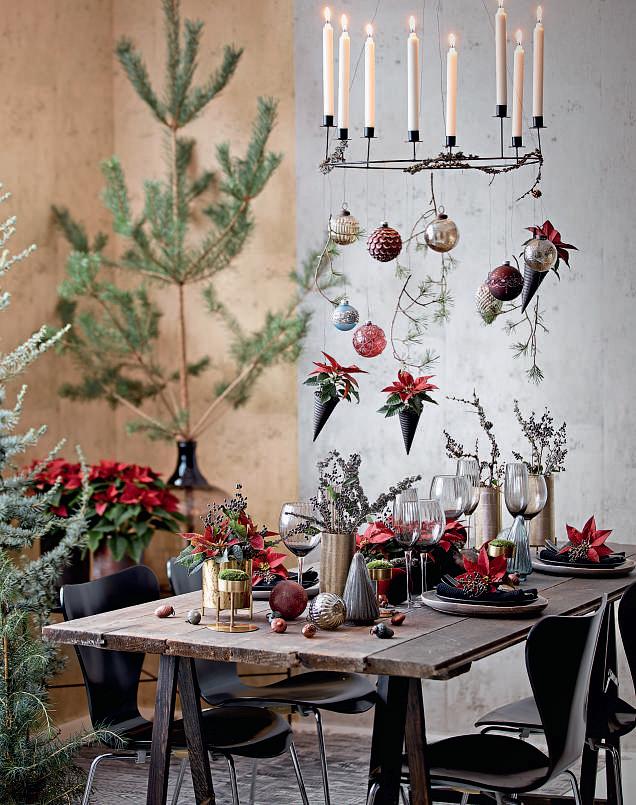 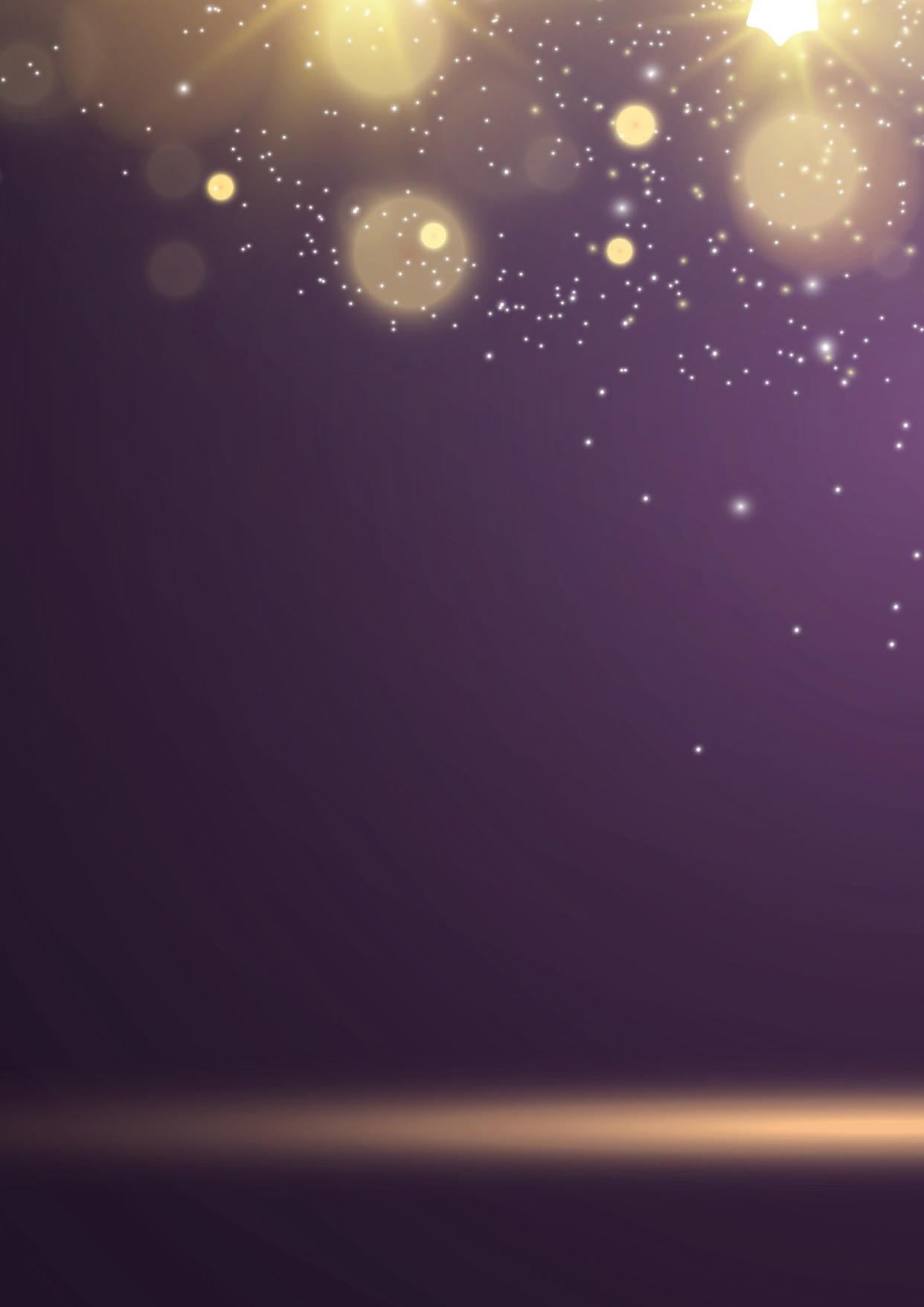