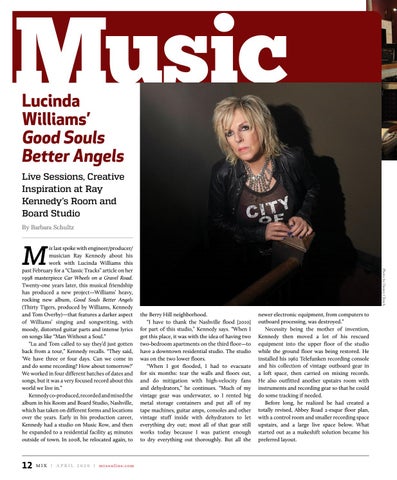 ix last spoke with engineer/producer/ musician Ray Kennedy about his work with Lucinda Williams this past February for a “Classic Tracks” article on her 1998 masterpiece Car Wheels on a Gravel Road. Twenty-one years later, this musical friendship has produced a new project—Williams’ heavy, rocking new album, Good Souls Better Angels (Thirty Tigers, produced by Williams, Kennedy and Tom Overby)—that features a darker aspect of Williams’ singing and songwriting, with moody, distorted guitar parts and intense lyrics on songs like “Man Without a Soul.” “Lu and Tom called to say they’d just gotten back from a tour,” Kennedy recalls. “They said, ‘We have three or four days. Can we come in and do some recording? How about tomorrow?’ We worked in four different batches of dates and songs, but it was a very focused record about this world we live in.” Kennedy co-produced, recorded and mixed the album in his Room and Board Studio, Nashville, which has taken on different forms and locations over the years. Early in his production career, Kennedy had a studio on Music Row, and then he expanded to a residential facility 45 minutes outside of town. In 2008, he relocated again, to

the Berry Hill neighborhood. “I have to thank the Nashville flood [2010] for part of this studio,” Kennedy says. “When I got this place, it was with the idea of having two two-bedroom apartments on the third floor—to have a downtown residential studio. The studio was on the two lower floors. “When I got flooded, I had to evacuate for six months: tear the walls and floors out, and do mitigation with high-velocity fans and dehydrators,” he continues. “Much of my vintage gear was underwater, so I rented big metal storage containers and put all of my tape machines, guitar amps, consoles and other vintage stuff inside with dehydrators to let everything dry out; most all of that gear still works today because I was patient enough to dry everything out thoroughly. But all the

newer electronic equipment, from computers to outboard processing, was destroyed.” Necessity being the mother of invention, Kennedy then moved a lot of his rescued equipment into the upper floor of the studio while the ground floor was being restored. He installed his 1962 Telefunken recording console and his collection of vintage outboard gear in a loft space, then carried on mixing records. He also outfitted another upstairs room with instruments and recording gear so that he could do some tracking if needed. Before long, he realized he had created a totally revised, Abbey Road 2-esque floor plan, with a control room and smaller recording space upstairs, and a large live space below. What started out as a makeshift solution became his preferred layout. 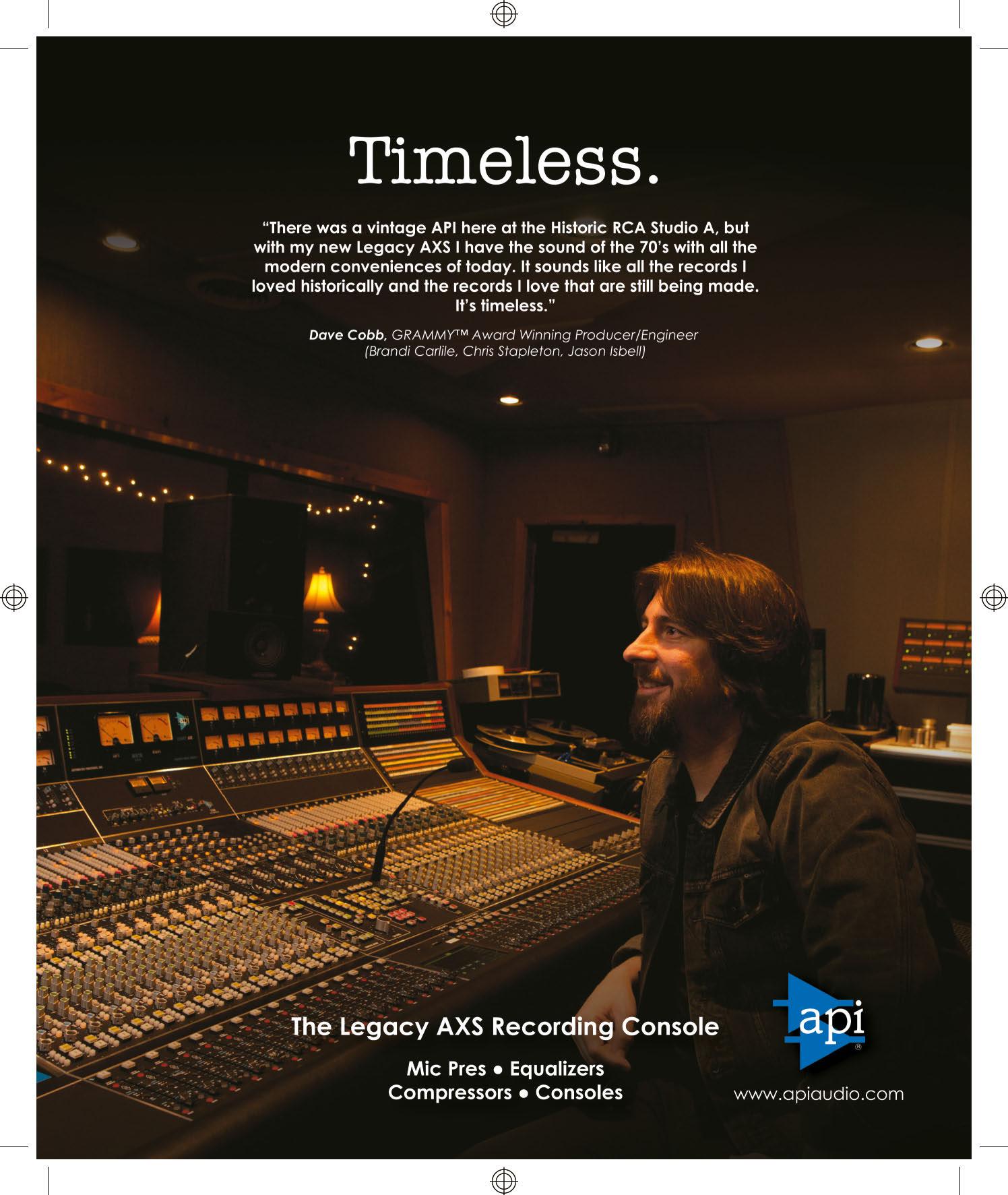 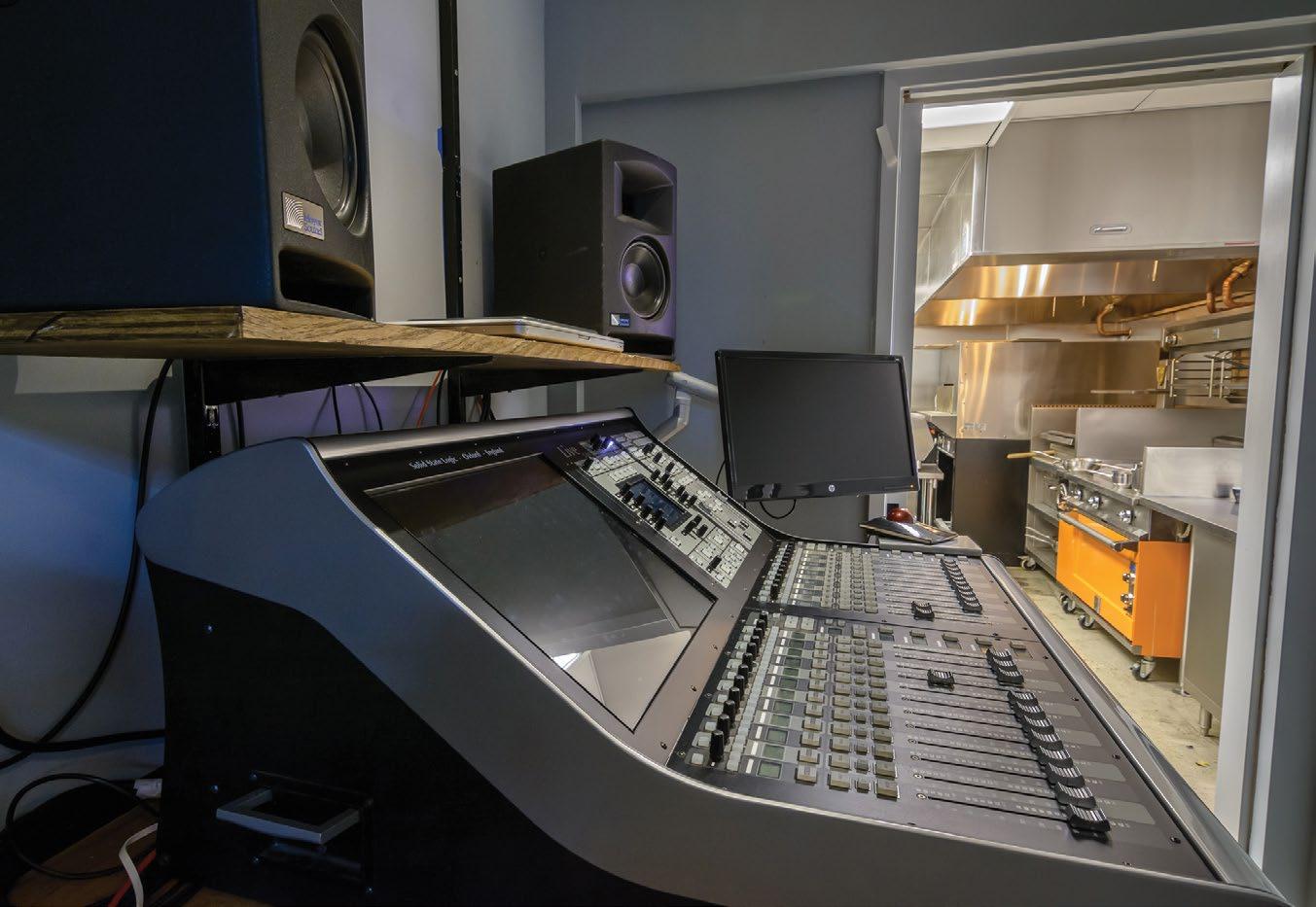 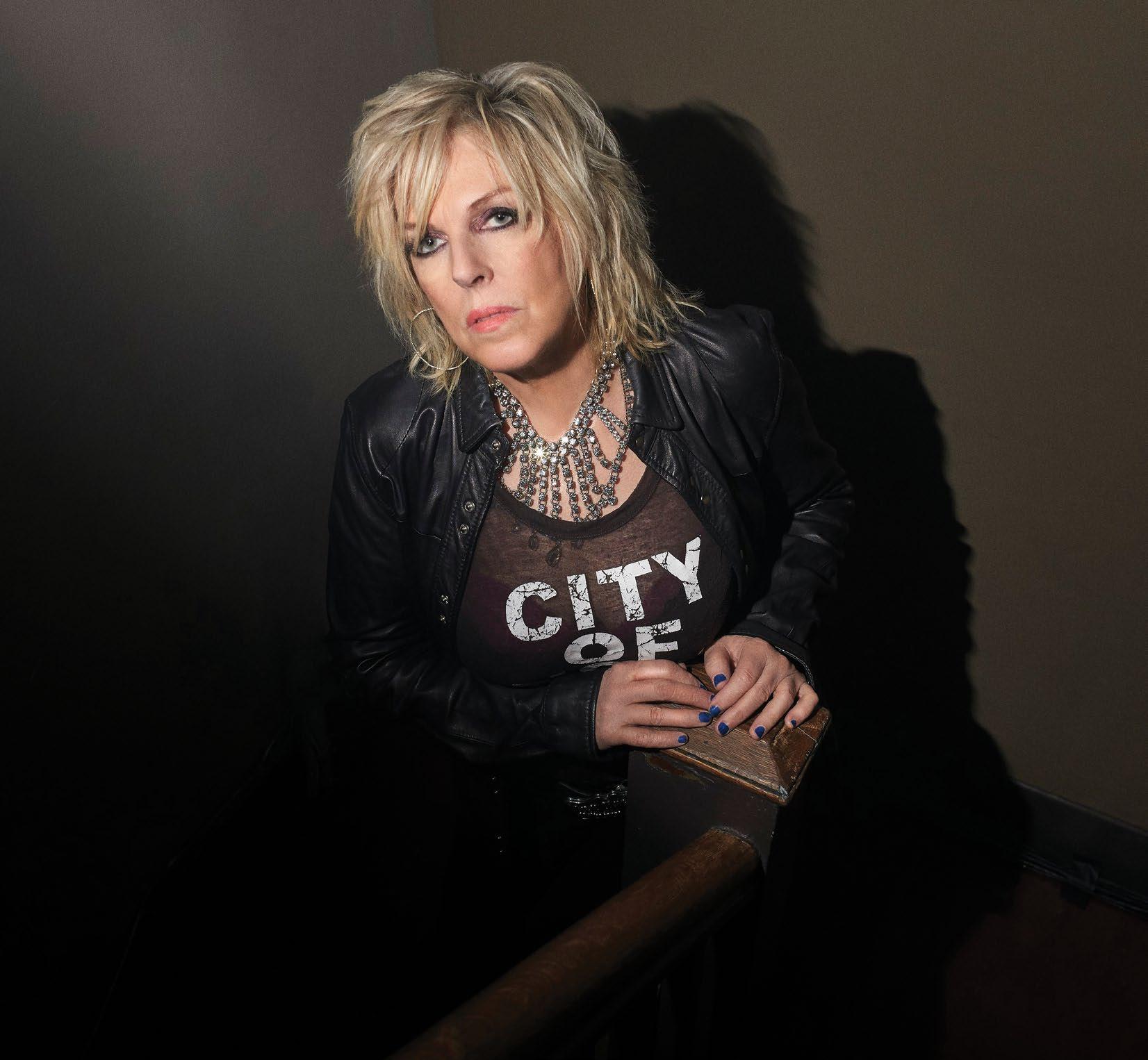 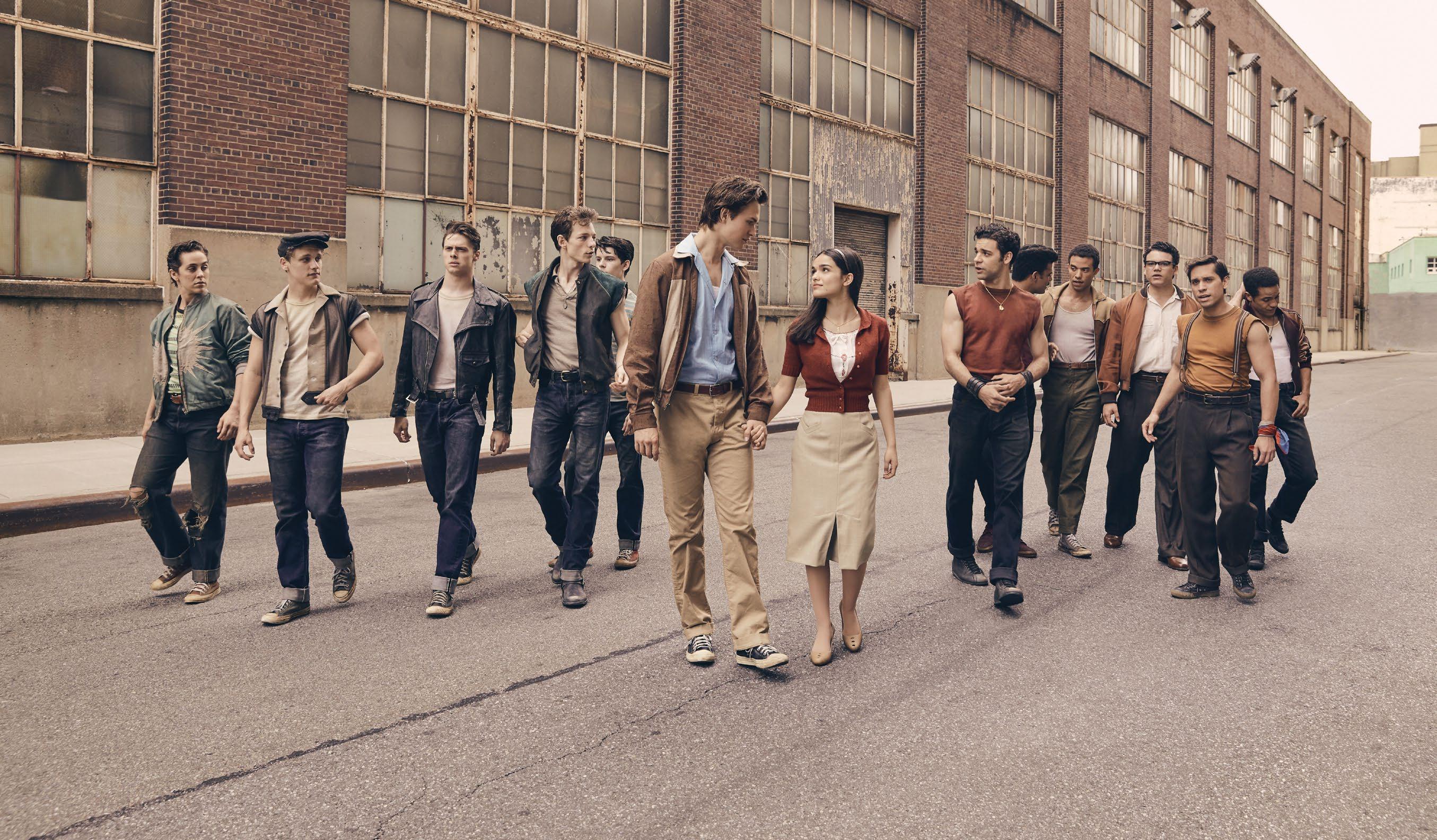 Production Sound and the Foundation of a Track BY JENNIFER WALDEN 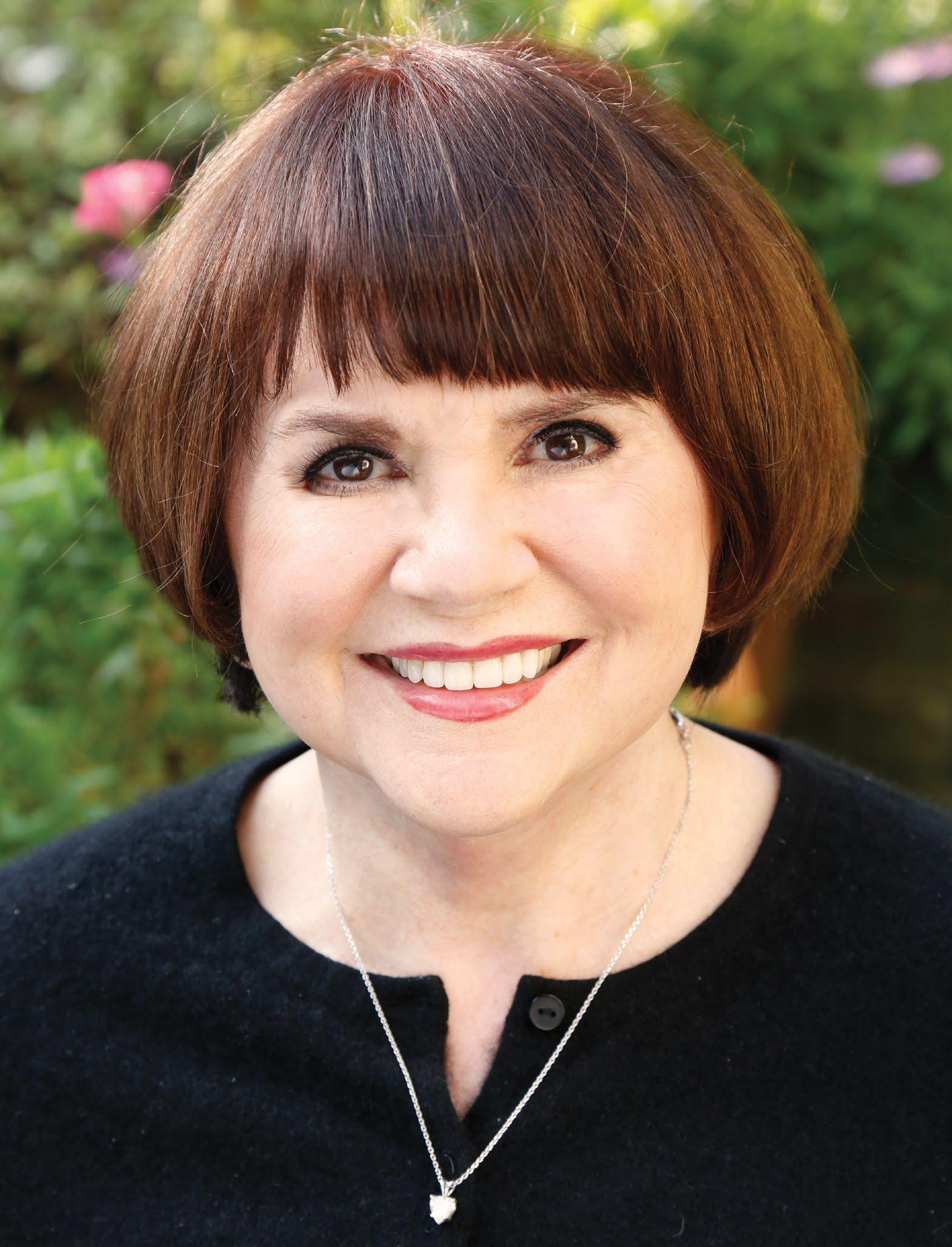 On the Cover: The Mix Interview

Linda Ronstadt and the Heart of a Vocal BY ROBYN FLANS 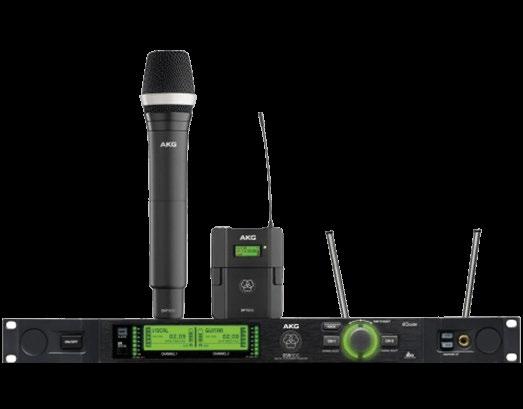