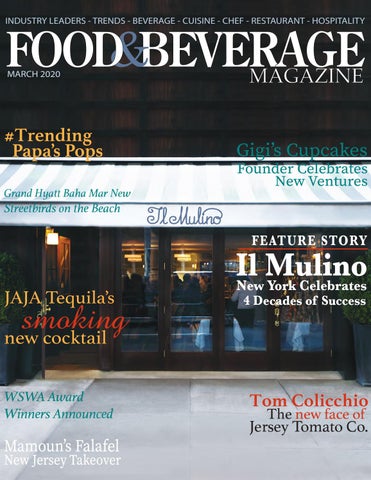 Tom Colicchio The new face of

For 20 years, Chairman’s Reserve® Meats has provided the best of the best. Today, we are the only brand with two-tier, dual-protein offerings. Whatever you’re celebrating, choose Chairman’s Reserve Premium and Prime beef and pork.

Tom Cilicchio the new face of

Grand Resort Bad Ragaz is celebrating a total of three new Michelin stars in 2020, after the “Guide Michelin 2020” ceremony this week. The resort previously held one Michelin star at IGNIV by Andreas Caminada and was awarded three additional stars for Chef Silvio Germann (“IGNIV by Andreas Caminada”) and Chef Sven Wassmer (“Memories”) and their teams. This makes the two fine dining restaurants at Grand Resort Bad Ragaz two of the best restaurants in Switzerland. This is a sensational start for 33-year-old Sven Wassmer. Wassmer managed to rise to the top and receive two stars within just eight months of the opening of his restaurant, Memories. Previously, Wassmer worked at a two-star restaurant in Vals and brought his talents to Grand Resort Bad Ragaz back in 2019. “For me, these two stars are the reward for the intense work of the past year,” says Wassmer. “But it would be impossible to cook at such a high level without my team.” Wassmer emphasizes that star-level cooking is a team effort. “An amazing achievement that we could only all achieve together.”

This year, Silvio Germann was awarded the second Michelin star in his fifth year at IGNIV. “The second star came completely unexpectedly,” says Germann, “but our joy is huge, which motivates us to consistently pursue our path.” He too is a team player, stating “every single member of this team gives their best every day to make our guests happy.” The 30-year-old, Germann, played a key role in shaping IGNIV and the fine-dining sharing concept designed by Andreas Caminada right from the start.

restaurants are decorated with two Michelin stars. The “Michelin Guide” has been available in Switzerland since 1994. The “Michelin” inspectors attach great importance to the fact that the award is for the restaurant and not just for the chef. Here it comes into play that experts agree that cooking at the star level is a team sport. The chefs at the Grand Resort Bad Ragaz – Silvio Germann (“IGNIV by Andreas Caminada”) and Sven Wassmer (“Memories”) – prove this in their daily work. 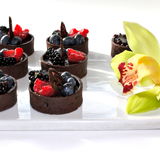