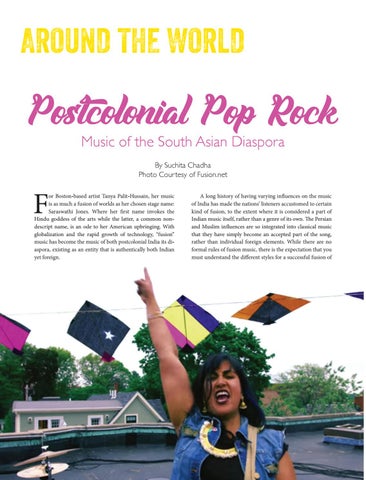 or Boston-based artist Tanya Palit-Hussain, her music is as much a fusion of worlds as her chosen stage name: Saraswathi Jones. Where her first name invokes the Hindu goddess of the arts while the latter, a common nondescript name, is an ode to her American upbringing. With globalization and the rapid growth of technology, “fusion” music has become the music of both postcolonial India its diaspora, existing as an entity that is authentically both Indian yet foreign.

A long history of having varying influences on the music of India has made the nations’ listeners accustomed to certain kind of fusion, to the extent where it is considered a part of Indian music itself, rather than a genre of its own. The Persian and Muslim influences are so integrated into classical music that they have simply become an accepted part of the song, rather than individual foreign elements. While there are no formal rules of fusion music, there is the expectation that you must understand the different styles for a successful fusion of 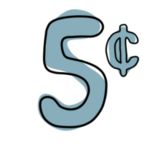