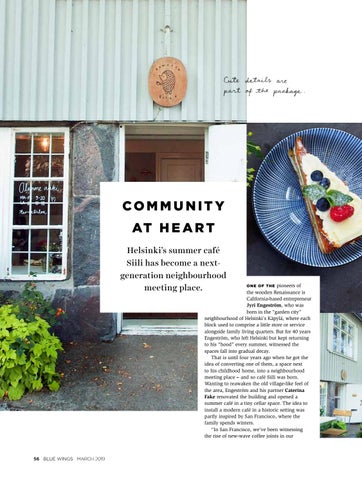 pioneers of the wooden Renaissance is California-based entrepreneur Jyri Engeström, who was born in the “garden city” neighbourhood of Helsinki’s Käpylä, where each block used to comprise a little store or service alongside family living quarters. But for 40 years Engeström, who left Helsinki but kept returning to his “hood” every summer, witnessed the spaces fall into gradual decay. That is until four years ago when he got the idea of converting one of them, a space next to his childhood home, into a neighbourhood meeting place – and so café Siili was born. Wanting to reawaken the old village-like feel of the area, Engeström and his partner Caterina Fake renovated the building and opened a summer café in a tiny cellar space. The idea to install a modern café in a historic setting was partly inspired by San Francisco, where the family spends winters. “In San Francisco, we’ve been witnessing the rise of new-wave coffee joints in our 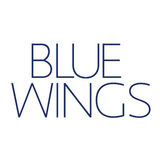