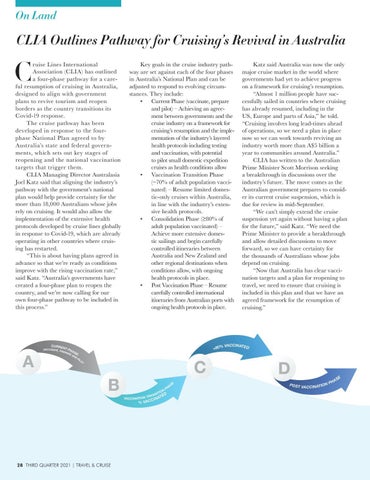 ruise Lines International Association (CLIA) has outlined a four-phase pathway for a careful resumption of cruising in Australia, designed to align with government plans to revive tourism and reopen borders as the country transitions its Covid-19 response. The cruise pathway has been developed in response to the fourphase National Plan agreed to by Australia’s state and federal governments, which sets out key stages of reopening and the national vaccination targets that trigger them. CLIA Managing Director Australasia Joel Katz said that aligning the industry’s pathway with the government’s national plan would help provide certainty for the more than 18,000 Australians whose jobs rely on cruising. It would also allow the implementation of the extensive health protocols developed by cruise lines globally in response to Covid-19, which are already operating in other countries where cruising has restarted. “This is about having plans agreed in advance so that we’re ready as conditions improve with the rising vaccination rate,” said Katz. “Australia’s governments have created a four-phase plan to reopen the country, and we’re now calling for our own four-phase pathway to be included in this process.”

Key goals in the cruise industry pathway are set against each of the four phases in Australia’s National Plan and can be adjusted to respond to evolving circumstances. They include: • Current Phase (vaccinate, prepare and pilot) – Achieving an agreement between governments and the cruise industry on a framework for cruising’s resumption and the implementation of the industry’s layered health protocols including testing and vaccination, with potential to pilot small domestic expedition cruises as health conditions allow • Vaccination Transition Phase (~70% of adult population vaccinated) – Resume limited domestic-only cruises within Australia, in line with the industry’s extensive health protocols. • Consolidation Phase (≥80% of adult population vaccinated) – Achieve more extensive domestic sailings and begin carefully controlled itineraries between Australia and New Zealand and other regional destinations when conditions allow, with ongoing health protocols in place. • Post Vaccination Phase – Resume carefully controlled international itineraries from Australian ports with ongoing health protocols in place.

Katz said Australia was now the only major cruise market in the world where governments had yet to achieve progress on a framework for cruising’s resumption. “Almost 1 million people have successfully sailed in countries where cruising has already resumed, including in the US, Europe and parts of Asia,” he told. “Cruising involves long lead-times ahead of operations, so we need a plan in place now so we can work towards reviving an industry worth more than A$5 billion a year to communities around Australia.” CLIA has written to the Australian Prime Minister Scott Morrison seeking a breakthrough in discussions over the industry’s future. The move comes as the Australian government prepares to consider its current cruise suspension, which is due for review in mid-September. “We can’t simply extend the cruise suspension yet again without having a plan for the future,” said Katz. “We need the Prime Minister to provide a breakthrough and allow detailed discussions to move forward, so we can have certainty for the thousands of Australians whose jobs depend on cruising. “Now that Australia has clear vaccination targets and a plan for reopening to travel, we need to ensure that cruising is included in this plan and that we have an agreed framework for the resumption of cruising.”

2021 3rd quarter edition of Travel & Cruise Magazine. Published quarterly, Travel & Cruise is the official magazine of the FCCA, CLIA, and the cruise industry, serving to educate and bring about an understanding of the industry’s inner workings. 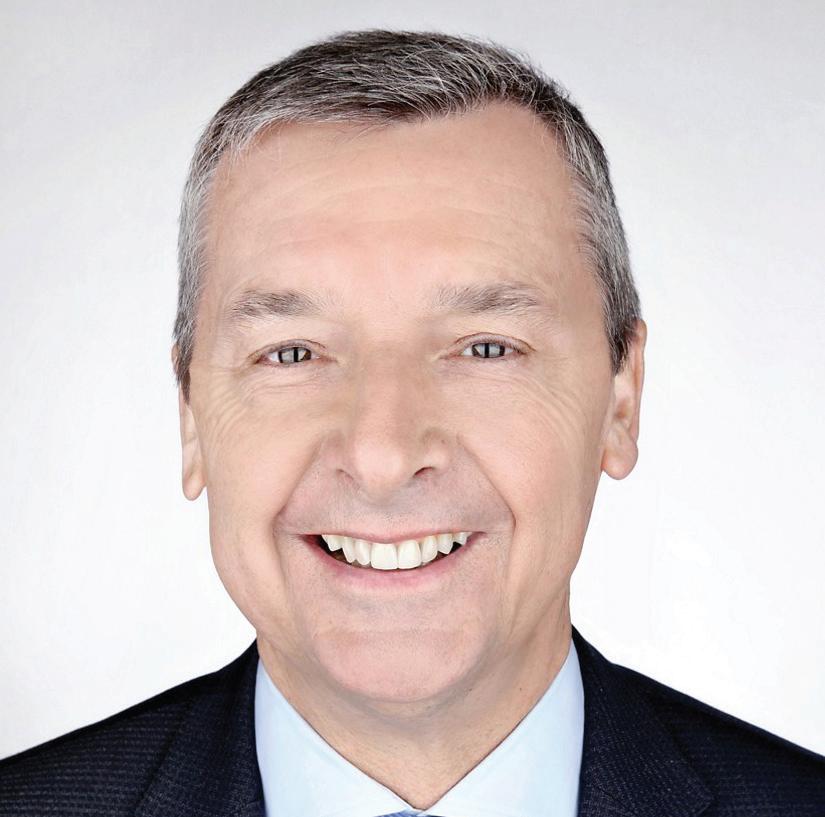 Employment Opportunities Getting a Boost in FCCA Partner Destinations

Michael Bayley, President & CEO of Royal Caribbean International, and Amy Alexy, Senior Vice President & ########## Chief Human Resources Officer of Royal ########## Caribbean Group, shared how they are looking to give a raise to the employment of seafarers hailing from destinations in the Caribbean, Central and South America, and Mexico 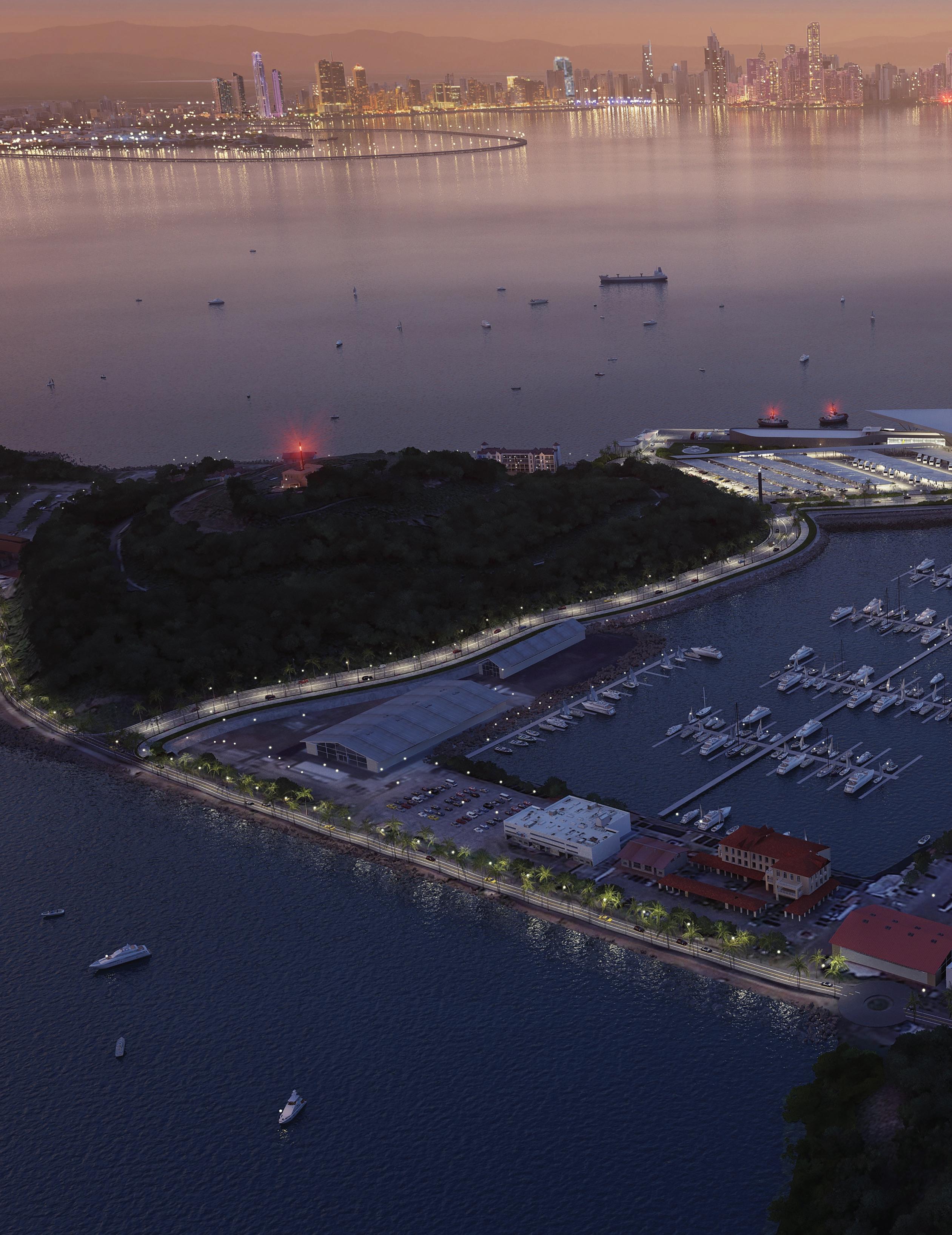 Panama, the Next Caribbean/Pacific Homeport 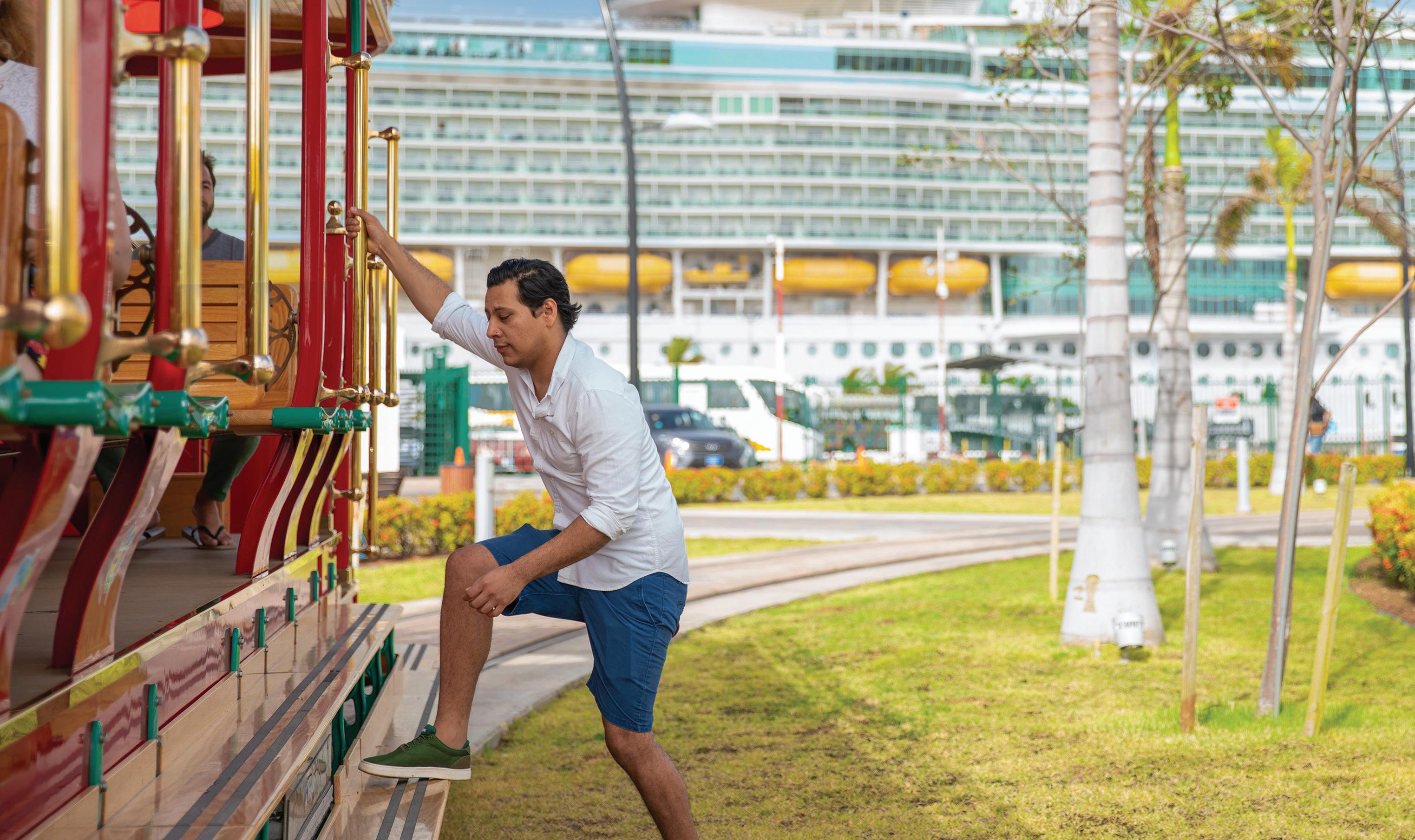 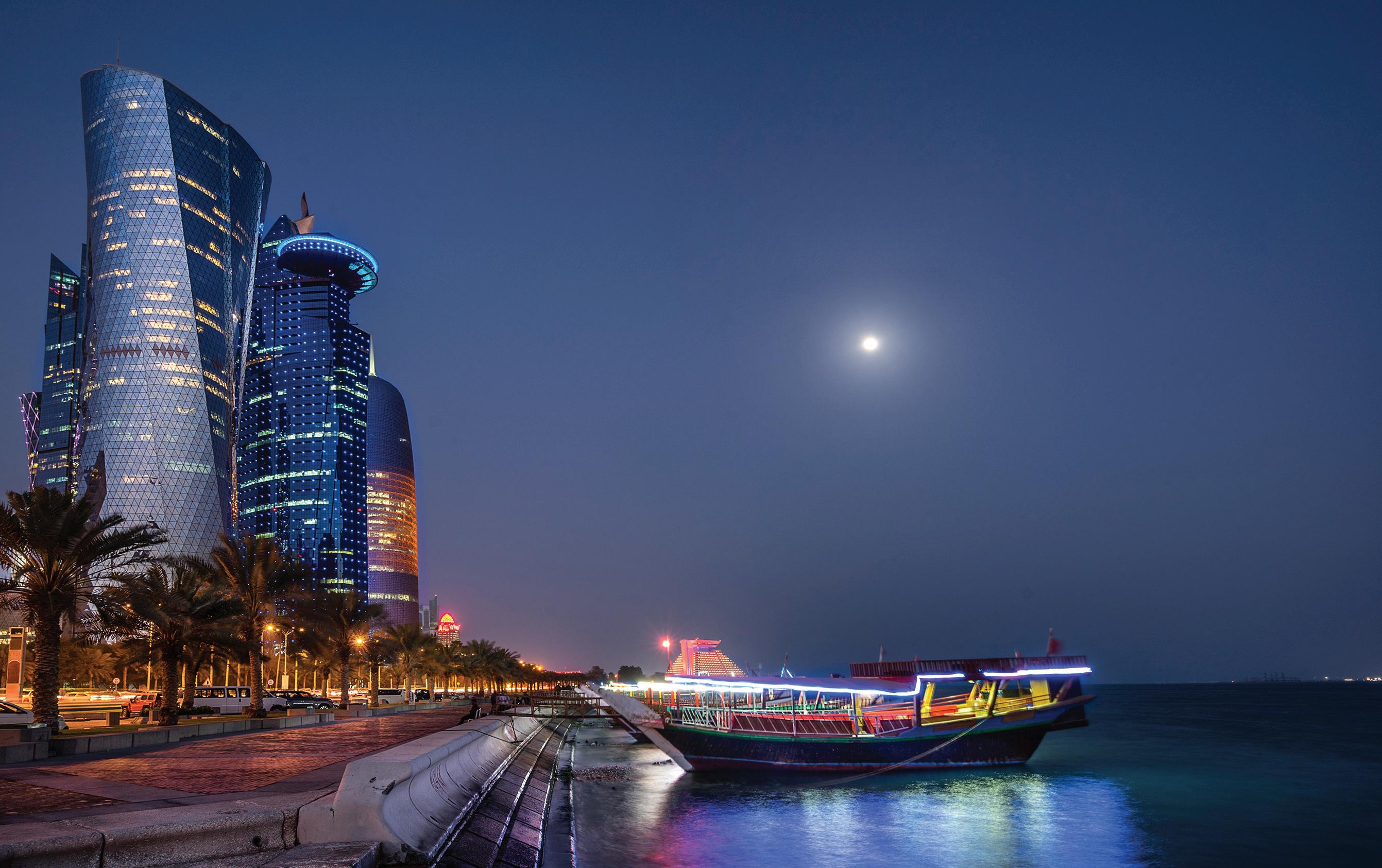 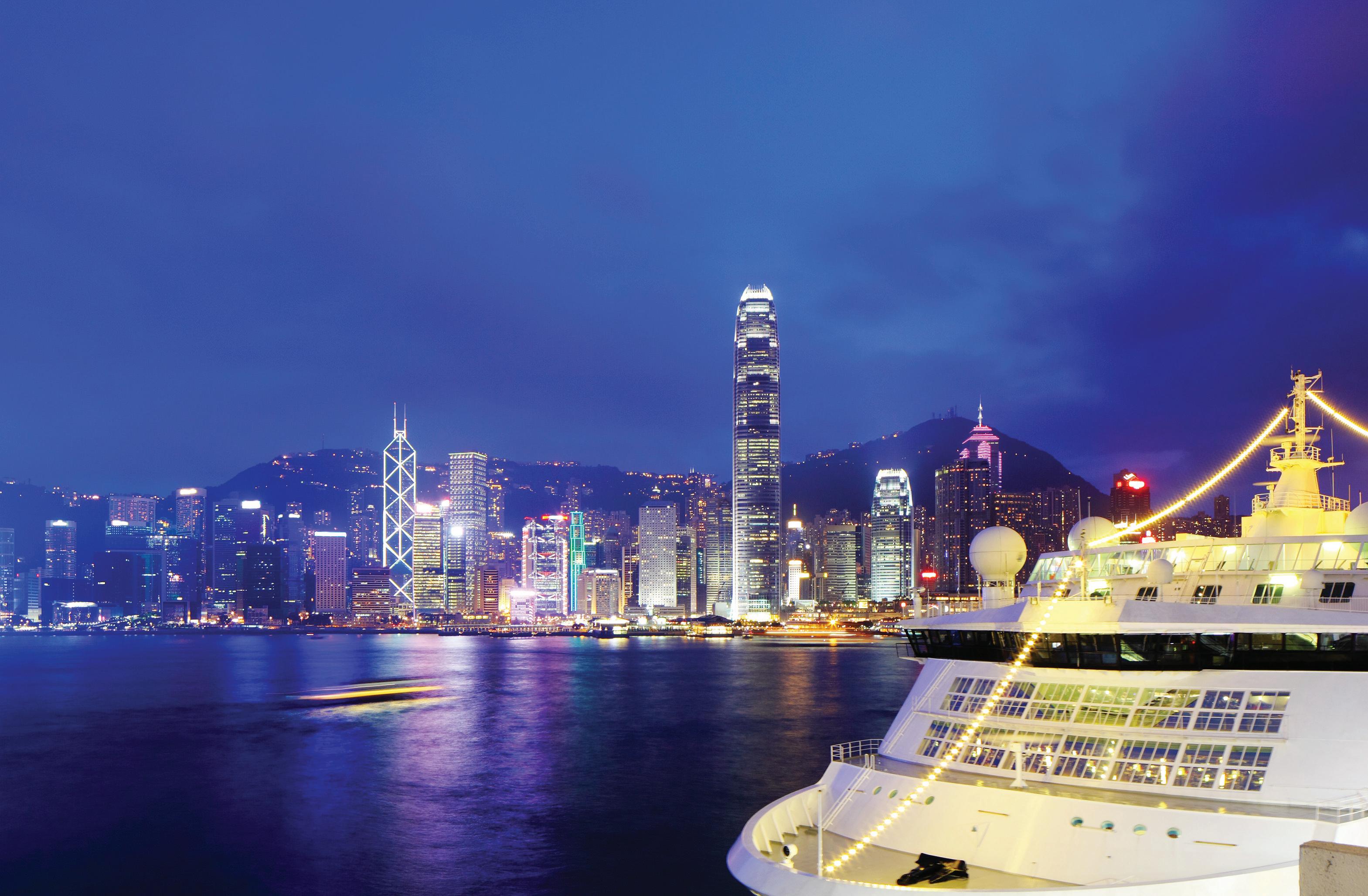 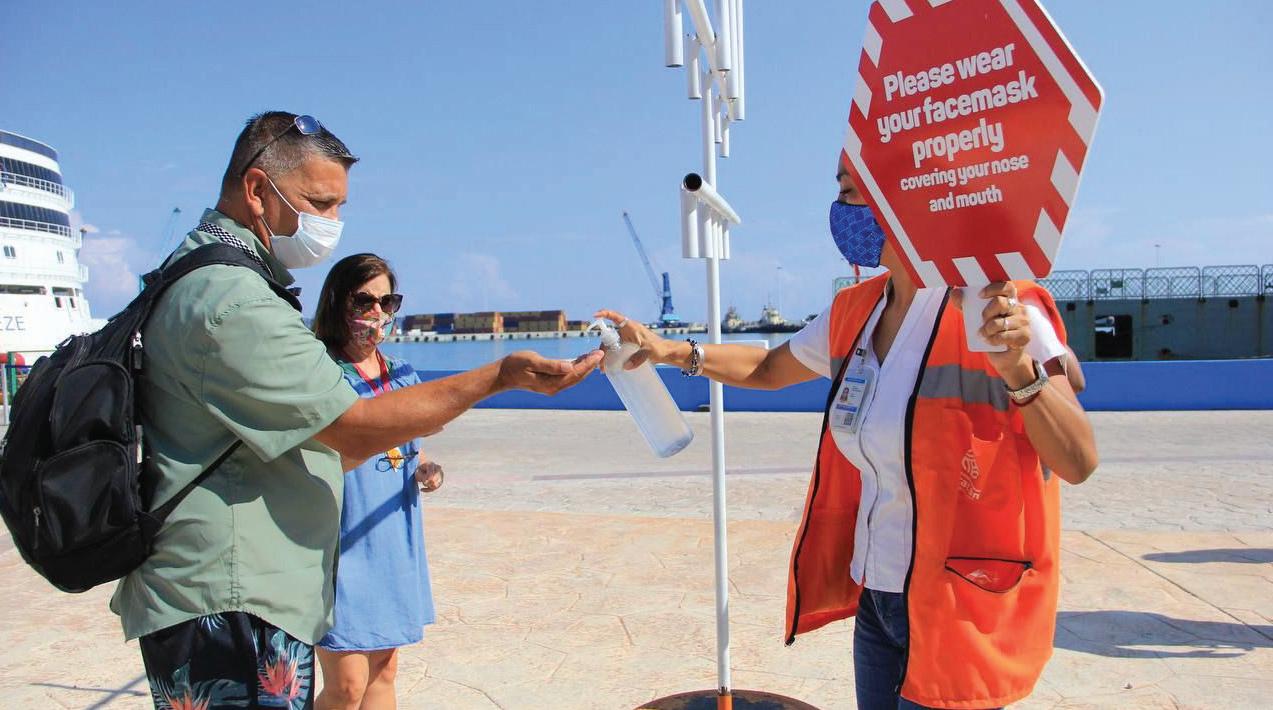