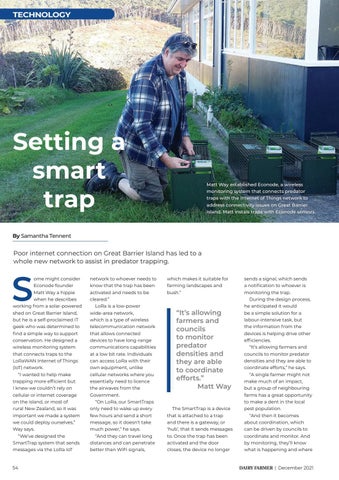 Poor internet connection on Great Barrier Island has led to a whole new network to assist in predator trapping.

ome might consider Econode founder Matt Way a hippie when he describes working from a solar-powered shed on Great Barrier Island, but he is a self-proclaimed IT geek who was determined to find a simple way to support conservation. He designed a wireless monitoring system that connects traps to the LoRaWAN Internet of Things (IoT) network. “I wanted to help make trapping more efficient but I knew we couldn’t rely on cellular or internet coverage on the island, or most of rural New Zealand, so it was important we made a system we could deploy ourselves,” Way says. “We’ve designed the SmartTrap system that sends messages via the LoRa IoT

network to whoever needs to know that the trap has been activated and needs to be cleared.” LoRa is a low-power wide-area network, which is a type of wireless telecommunication network that allows connected devices to have long-range communications capabilities at a low bit rate. Individuals can access LoRa with their own equipment, unlike cellular networks where you essentially need to licence the airwaves from the Government. “On LoRa, our SmartTraps only need to wake up every few hours and send a short message, so it doesn’t take much power,” he says. “And they can travel long distances and can penetrate better than WiFi signals,

which makes it suitable for farming landscapes and bush.”

“It’s allowing farmers and councils to monitor predator densities and they are able to coordinate efforts.” Matt Way The SmartTrap is a device that is attached to a trap and there is a gateway, or ‘hub’, that it sends messages to. Once the trap has been activated and the door closes, the device no longer

sends a signal, which sends a notification to whoever is monitoring the trap. During the design process, he anticipated it would be a simple solution for a labour-intensive task, but the information from the devices is helping drive other efficiencies. “It’s allowing farmers and councils to monitor predator densities and they are able to coordinate efforts,” he says. “A single farmer might not make much of an impact, but a group of neighbouring farms has a great opportunity to make a dent in the local pest population. “And then it becomes about coordination, which can be driven by councils to coordinate and monitor. And by monitoring, they’ll know what is happening and where 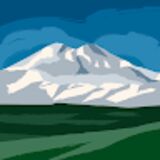 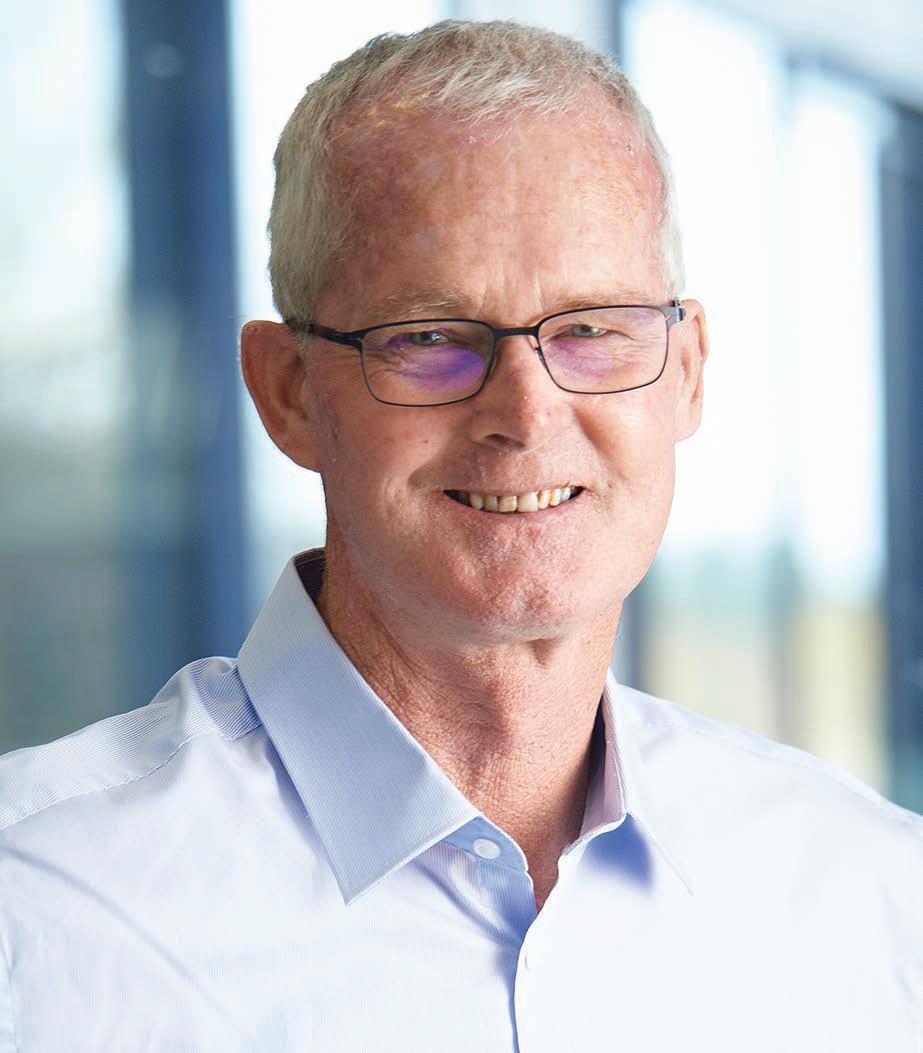 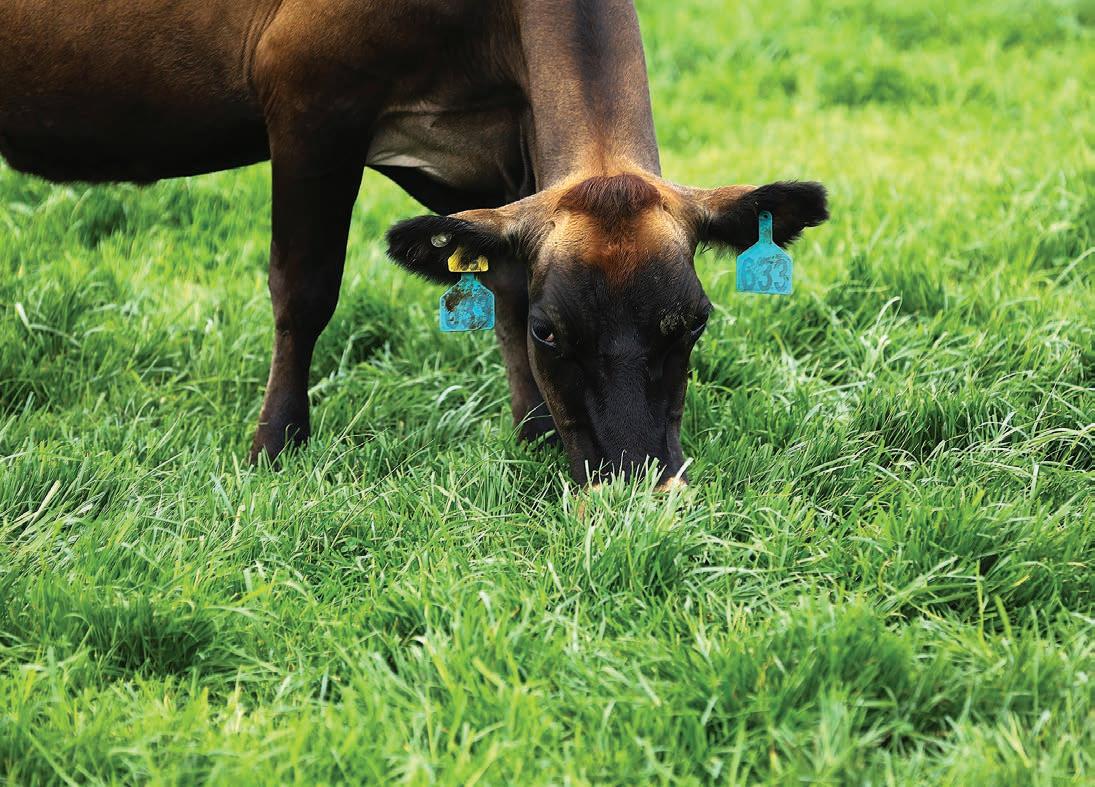 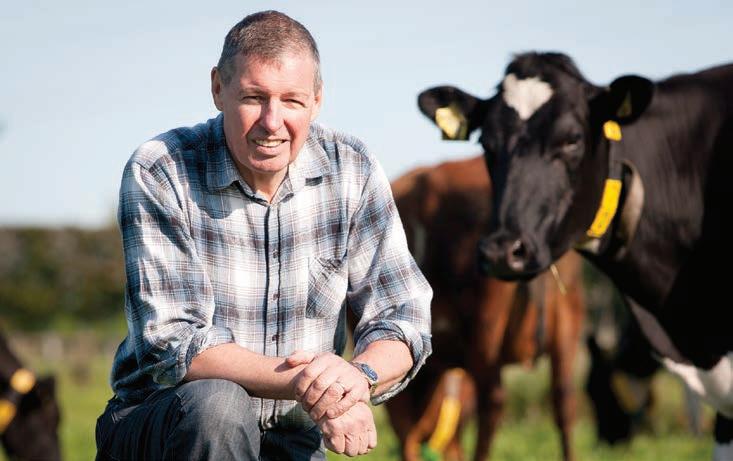 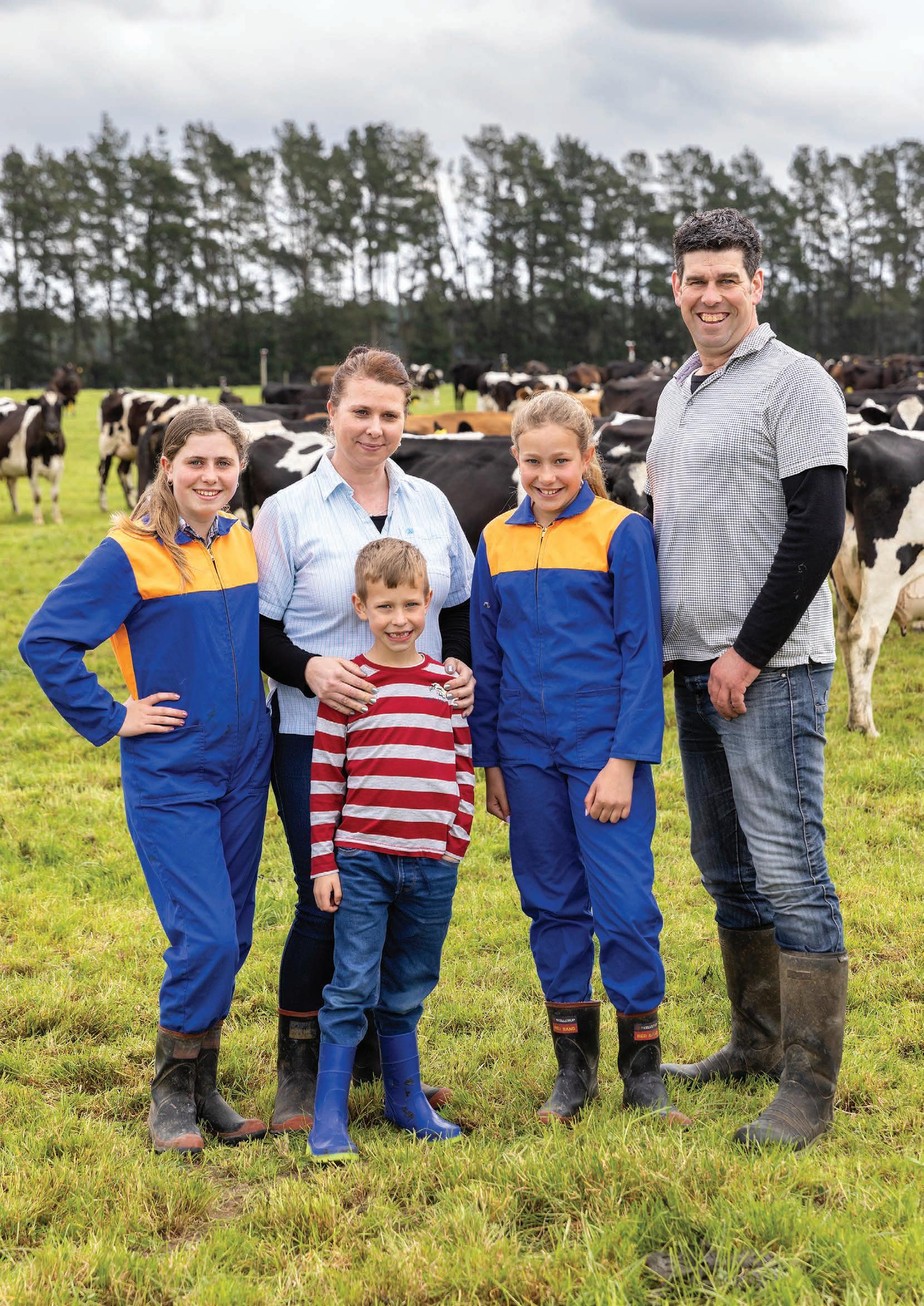 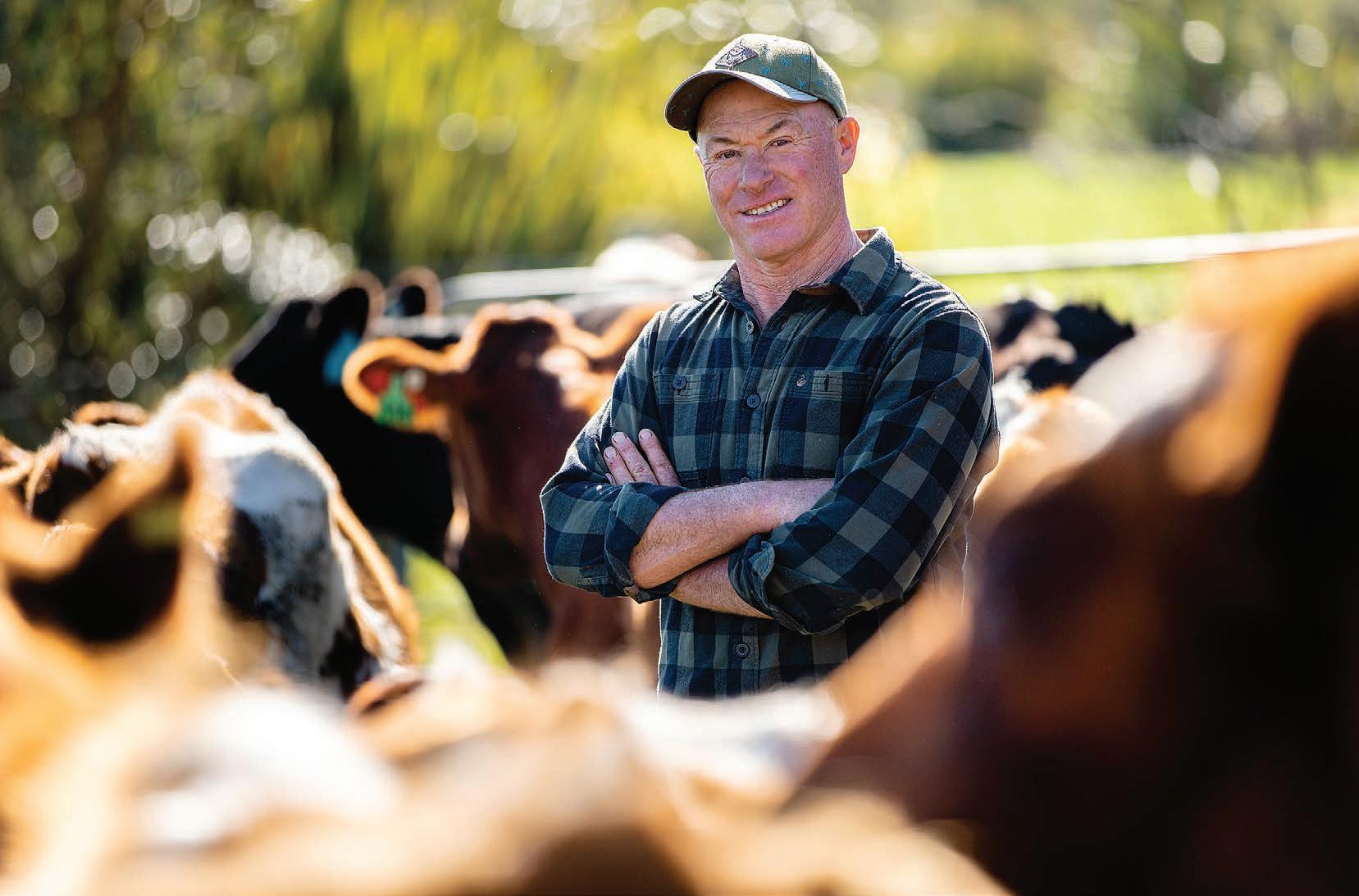 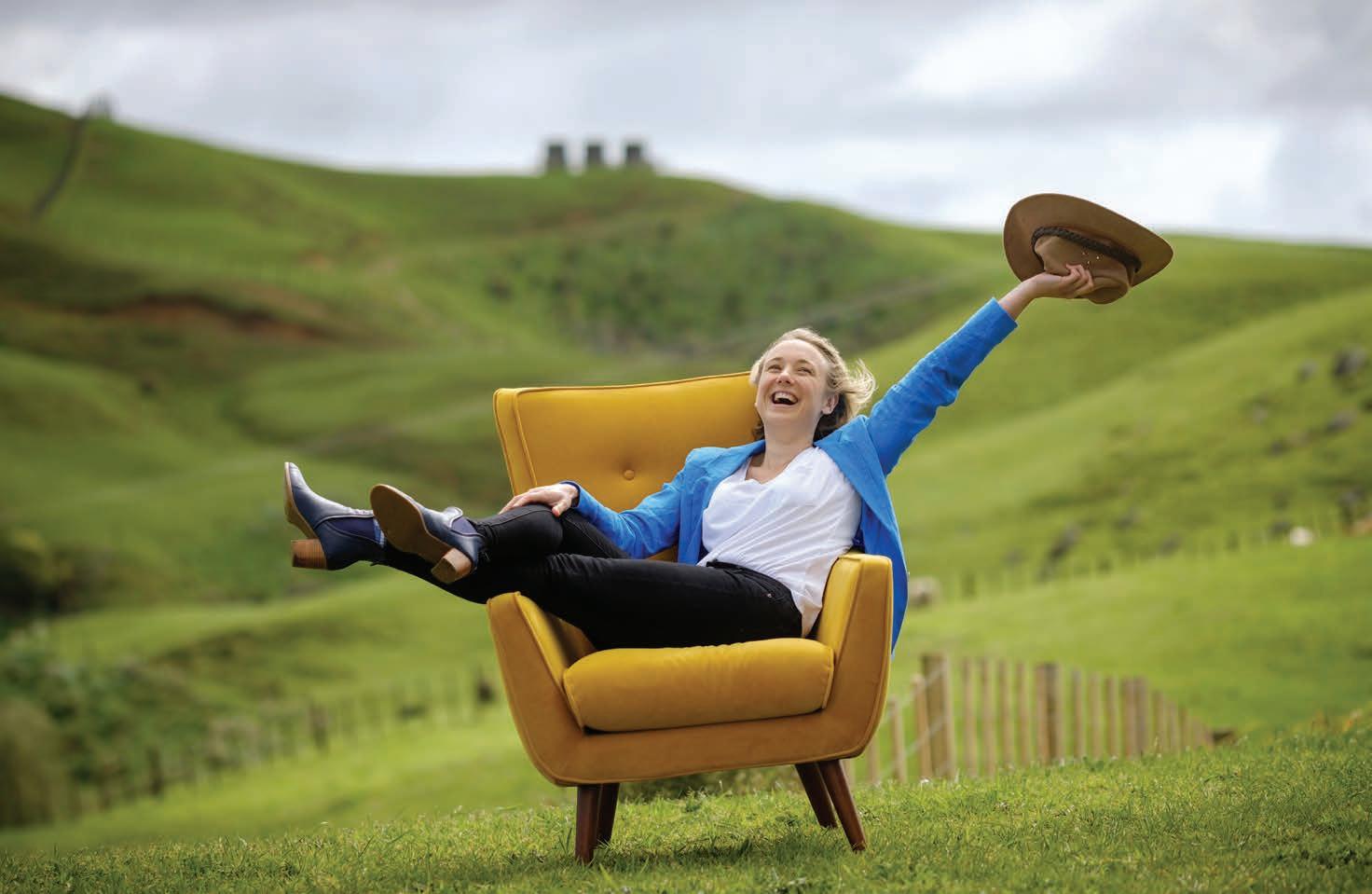 Women in agribusiness – tips and tricks 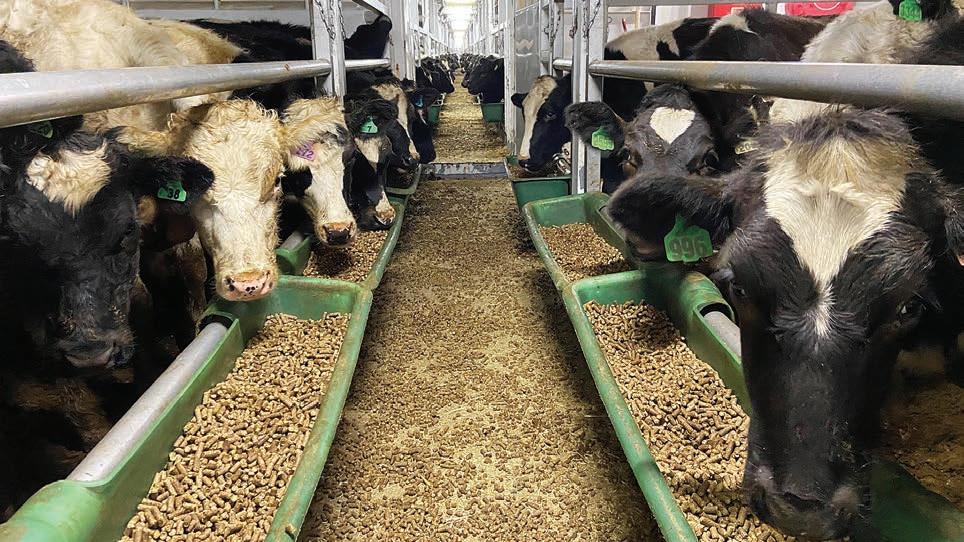 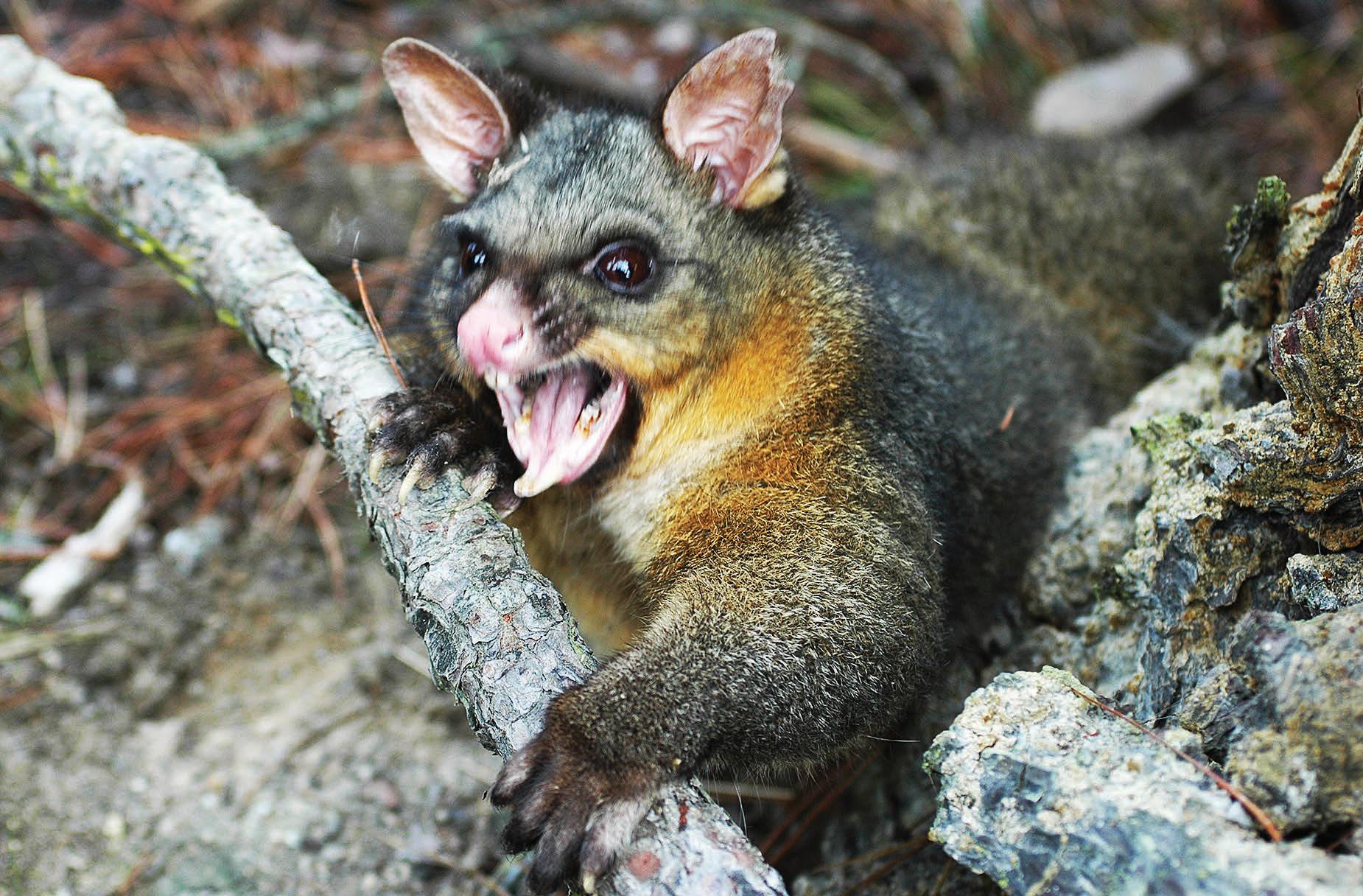 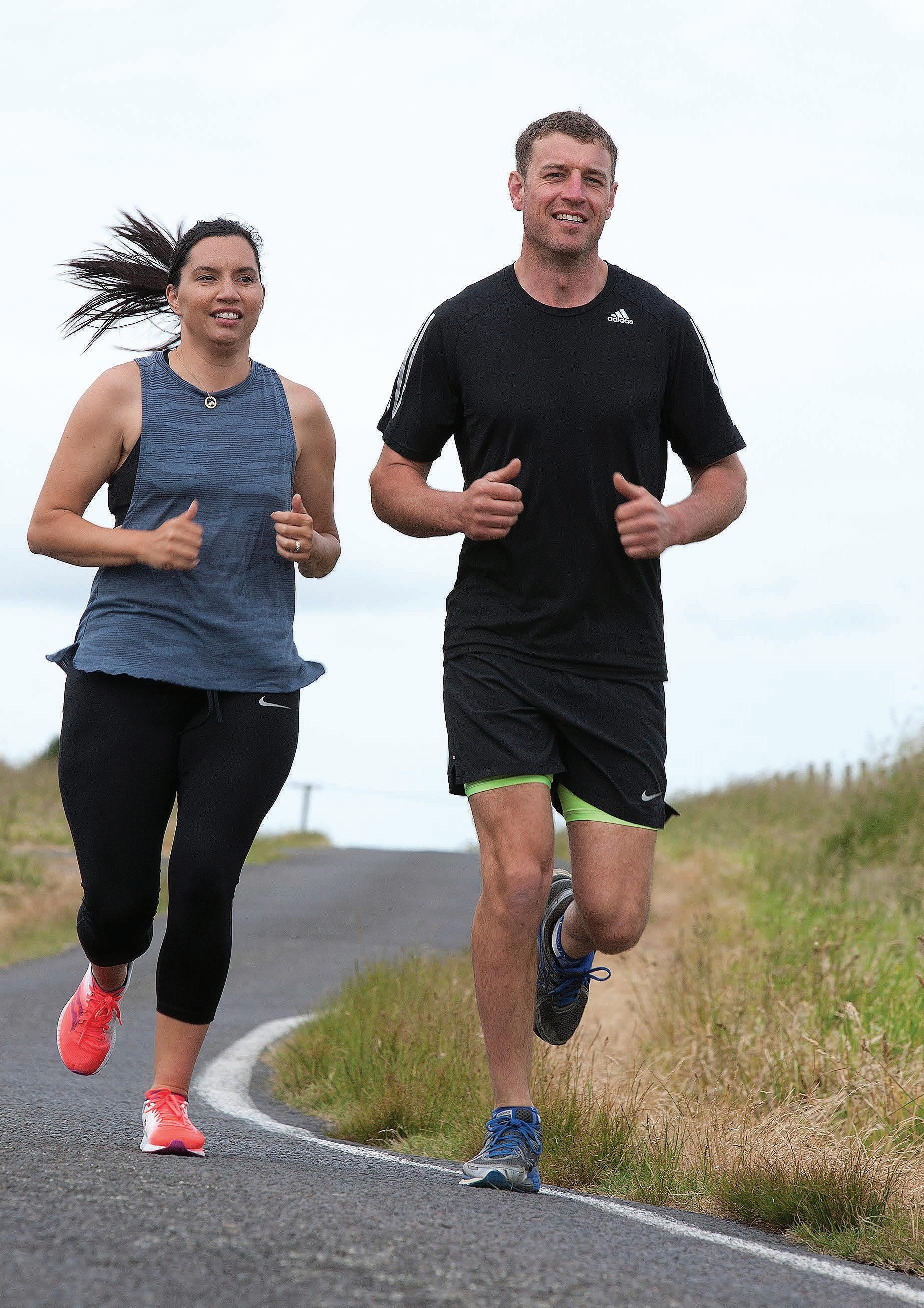 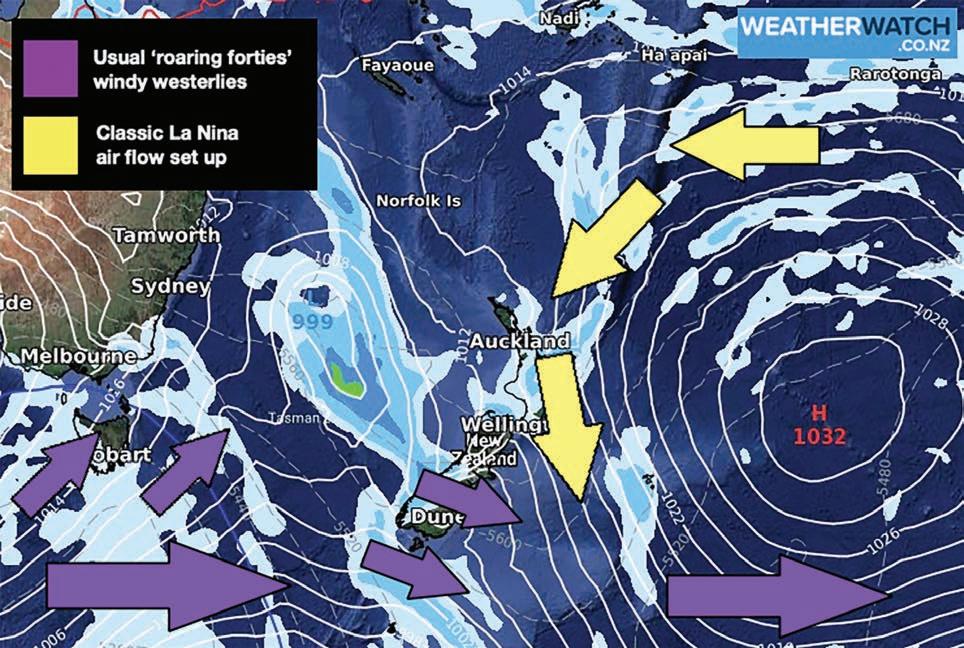