Putting back the pieces of scholarly social networks

User statistics of CEMROL. In the month of November 2019, 666 unique users marked or transcribed letters. Since the launch of CEMROL in December 2018 more than 128.000 classifications were completed (with one classification being equal to one item marked or the transcription of one particular feature).

The ideal of open science has a long history, with evidence that scholars and scientists in the early modern period corresponded extensively with each other, often to share ideas and knowledge. We spoke to Dr Dirk van Miert about his work in reassembling these learned networks through digital analysis of correspondence from the period. A high degree of collaboration is a central feature of academic research, with scientists and scholars often sharing knowledge with colleagues to gain deeper insights across both the humanities and sciences. Scholars also shared ideas with their peers during the period of the Republic of Letters, a term which dates back to 1417, although it did not become more commonly used until the 16th century. “The phrase ‘Republic of Letters’ or respublica literaria, was a term frequently used by scholars in their letters to each other between 1500-1800,” explains Dr Dirk van Miert. As the leader of the SKILLNET project, Dr van Miert aims to effectively reassemble these social networks through analysis of letters and text mining techniques, focusing primarily on the period between 1500-1800. “We focus on printed letter collections. Many of these letters were sent by scholars across European states to colleagues in different countries,” he says. “They were also often assembled and then published later on, as sources about who was communicating with who.”

Public engagement Printed letter collections from the period are widely available in digitized form on the internet and researchers are encouraging the public to get involved in gathering data about these letters through the CEMROL crowdsourcing project. With the SKILLNET project funded by the taxpayer, Dr van Miert is keenly aware of the need to engage the public and demonstrate the wider relevance of their research. “People with an interest in history can get involved

by gathering data,” he continues. The correspondence itself relates to a wide range of scholars; one figure of interest is the Dutch scholar Aernout van Buchel, or Buchelius. “He was raised as a Catholic scholar, then when the reformation came to Holland he converted to Protestantism and became an influential

the Republic of Letters coincided with major social and religious change, in particular the Reformation, which effectively split the intellectual world. “The Republic of Letters can be thought of as a scholarly or scientific community which evolved alongside the great crises or revolutions in learning in Europe,” says Dr van Miert. “It survived the Reformation, the Scientific Revolution and came into its own during the Enlightenment, when scholars and scientists communicated not only through letters and books, but also through scientific journals.” The focus of the project is the social fabric of the Republic of Letters. “We’re particularly interested in the networks these people created,”

We’re looking at the Republic of Letters from a social perspective. We’re particularly interested in

the networks these people created. Protestant,” explains Dr van Miert. “He was very interested in antiquity, in buildings and archaeology. He kept on collecting that kind of material, writing about it and making drawings of buildings and sharing that knowledge through his letters. He was based in Utrecht, but he maintained correspondence with friends of his, in Rome for example.” A further prominent example is the philosopher and scholar Desiderius Erasmus, who helped popularise the concept of a Republic of Letters through his correspondence and writings. The rise of

Dr van Miert explains. The relationships between scientists were established in different ways – they may have been friends, fellow students, or neighbours – but it is their correspondence with each other that is of interest in the project. “A letter ties one person to another at a particular time or date, across a particular space,” points out Dr van Miert. “So, if somebody in London wrote to somebody in Amsterdam on a specific date then there’s a link between them. If you have many of these links then you can start reassembling these correspondence networks and model them as a social network.” 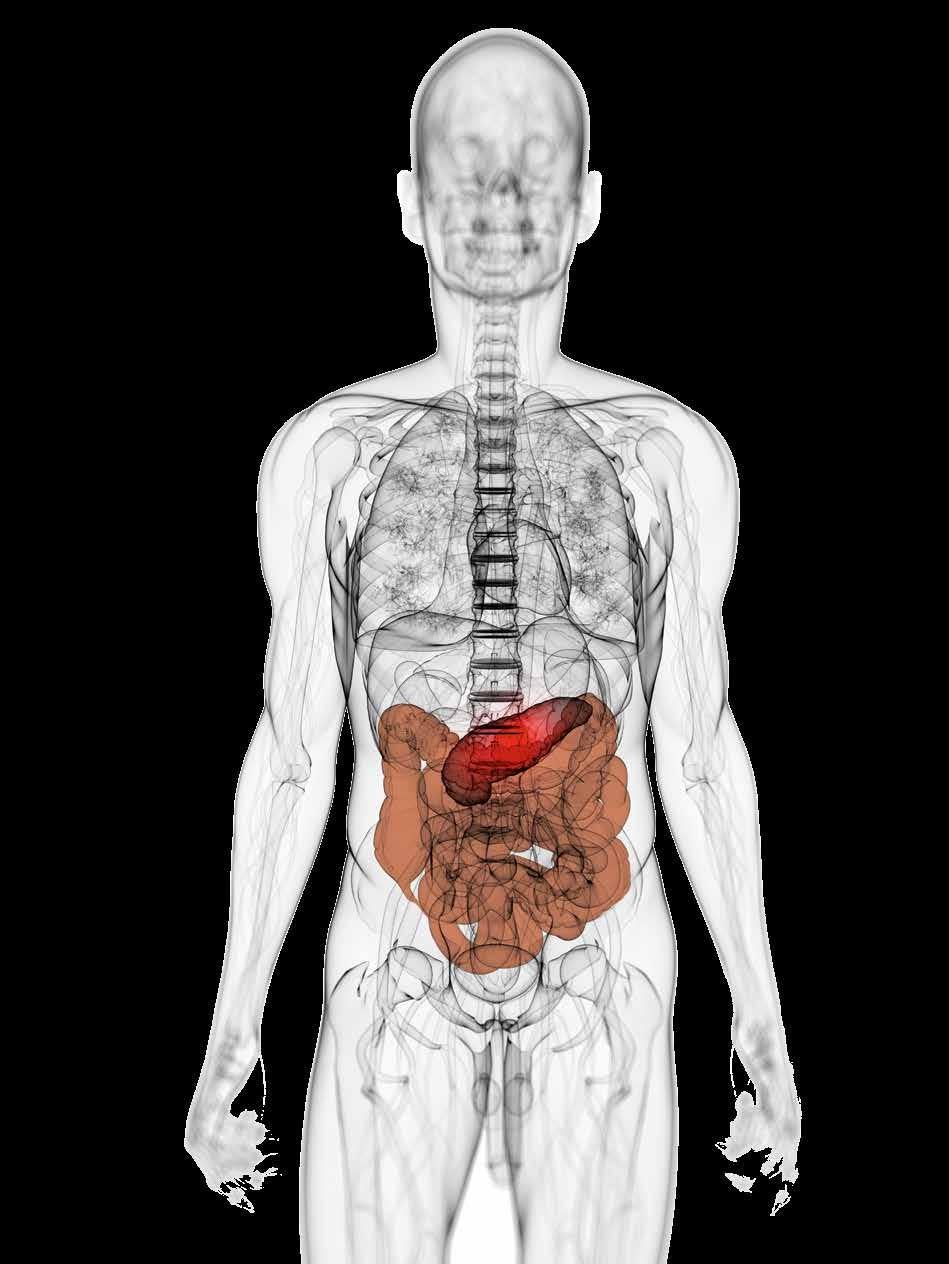 Little progress has been made over recent years towards the goal of diagnosing pancreatic cancer at an earlier stage. We spoke to Dr Daniel Globisch about his research into biomarkers associated with pancreatic cancer 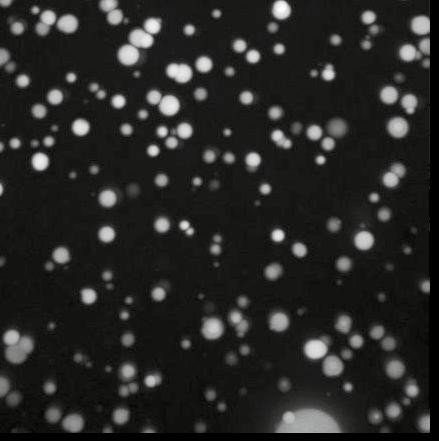 Defective ribonucleoprotein (RNP) granules are thought to be a major factor in the development of several forms of neurodegenerative disease. Professor Simon Alberti is investigating how these granules form and how they cause disease 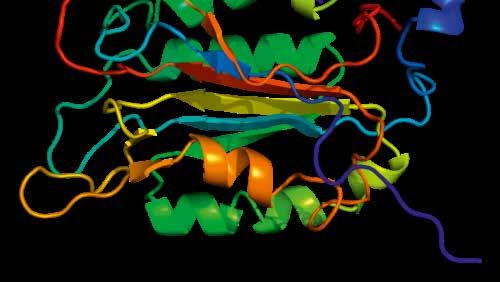 Pyroptosis causes cells to expand and eventually burst, releasing content that causes inflammation. We spoke to Professor Petr Broz about the work of the InflamCellDeath project in investigating the basis of pyroptotic cell death 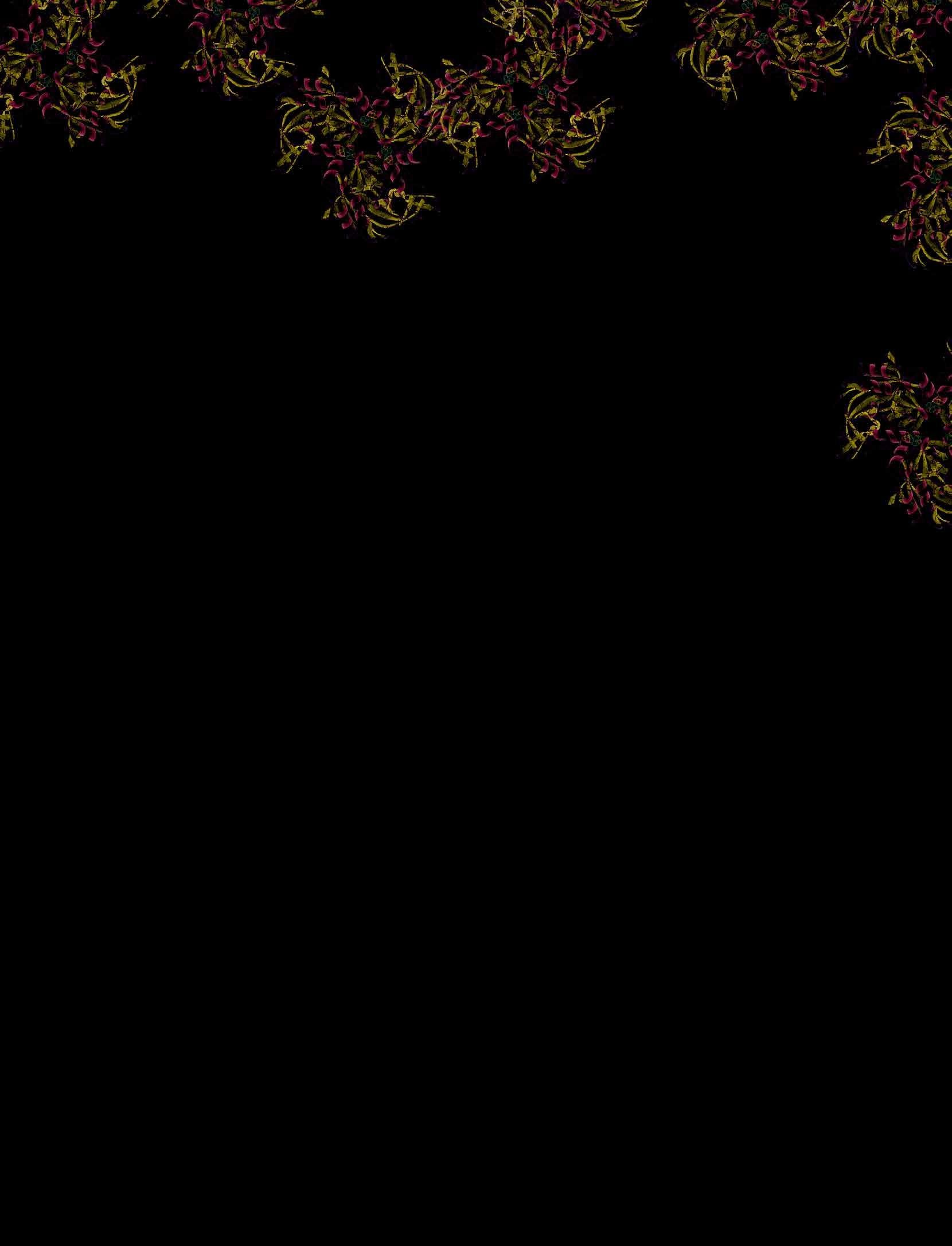 STUDIES OF THE FUNCTION 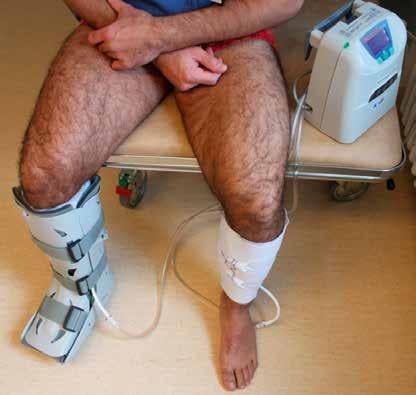 Deep vein thrombosis is a major concern for health authorities. Intermittent pneumatic compression (IPC) therapy could offer an effective, cost-efficient method of prevention, a topic at the heart of Doctor Paul Ackermann’s research 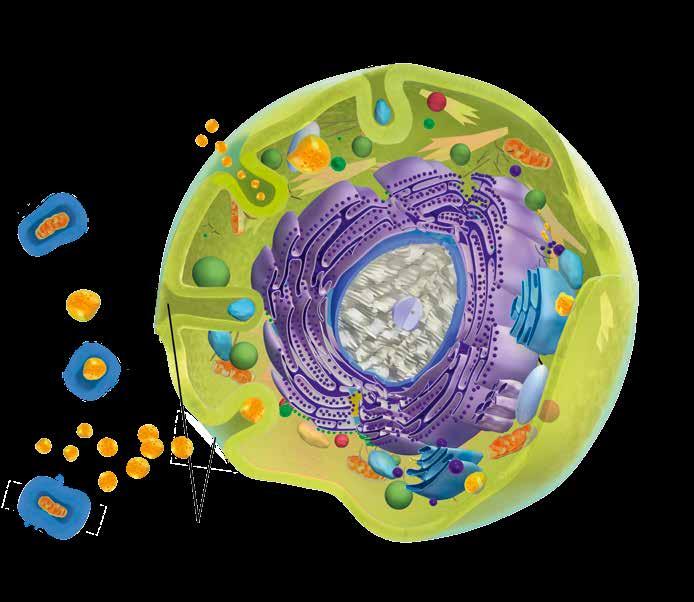 Researchers in the Evicare project are developing an innovative therapy that could help to stimulate the repair of cardiac tissue and change the course of heart disease, as Professor Joost Sluijter explains 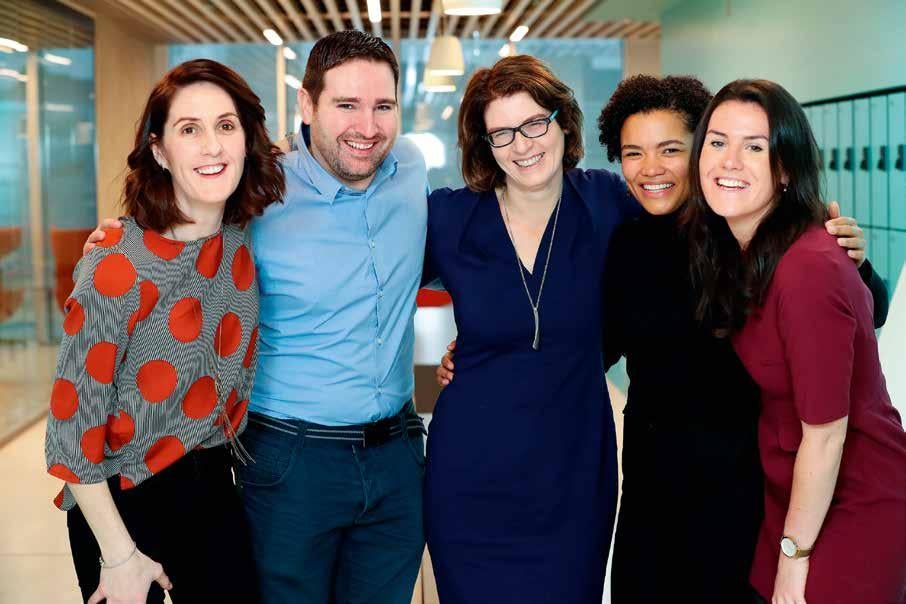 The iHEAR project brings together researchers in several disciplines to probe deeper into the roots of psychotic experiences in childhood and the longer term outcomes, as Professor Mary Cannon explains 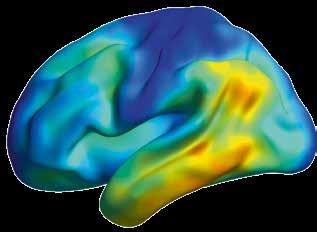 Researchers at the University of Geneva are using advanced imaging and analysis techniques to investigate pathways to the development of neurodegenerative disease and its progression, as Dr Valentina Garibotto explains 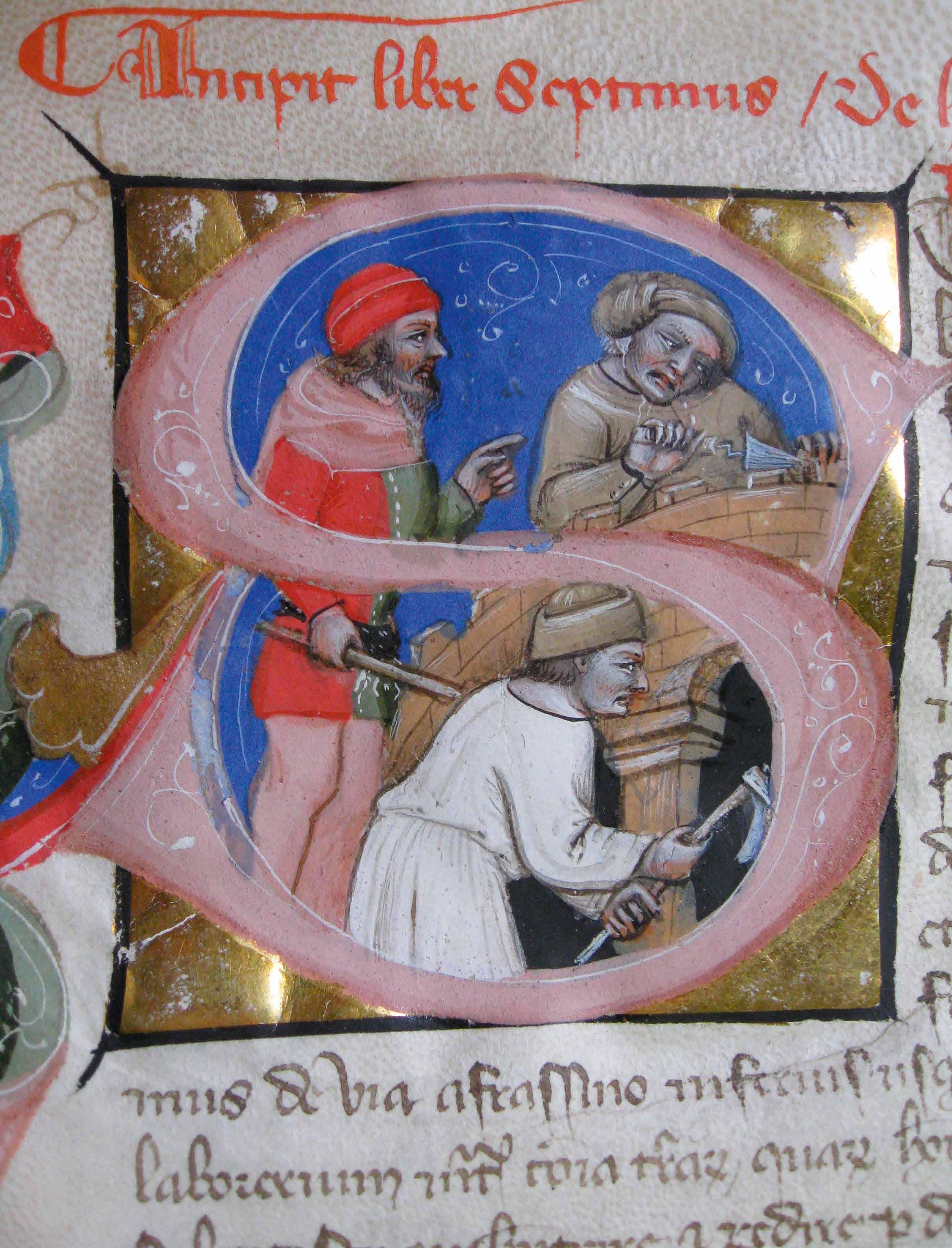 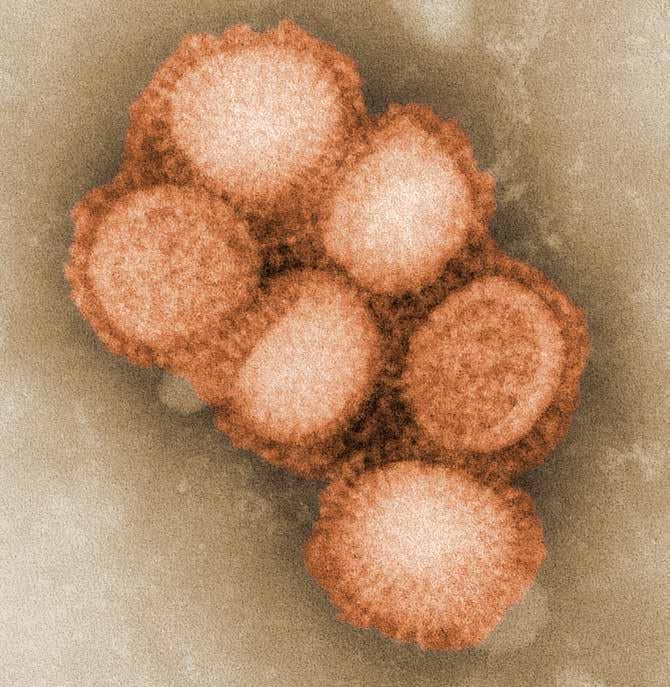 The deadly strain of coronavirus now known as COVID 19 has taken its toll around the world, infecting thousands. In the desperation to undo the pandemic, innovation fights nature in an epic battle of science against disease, all across the globe. Richard Forsyth reports 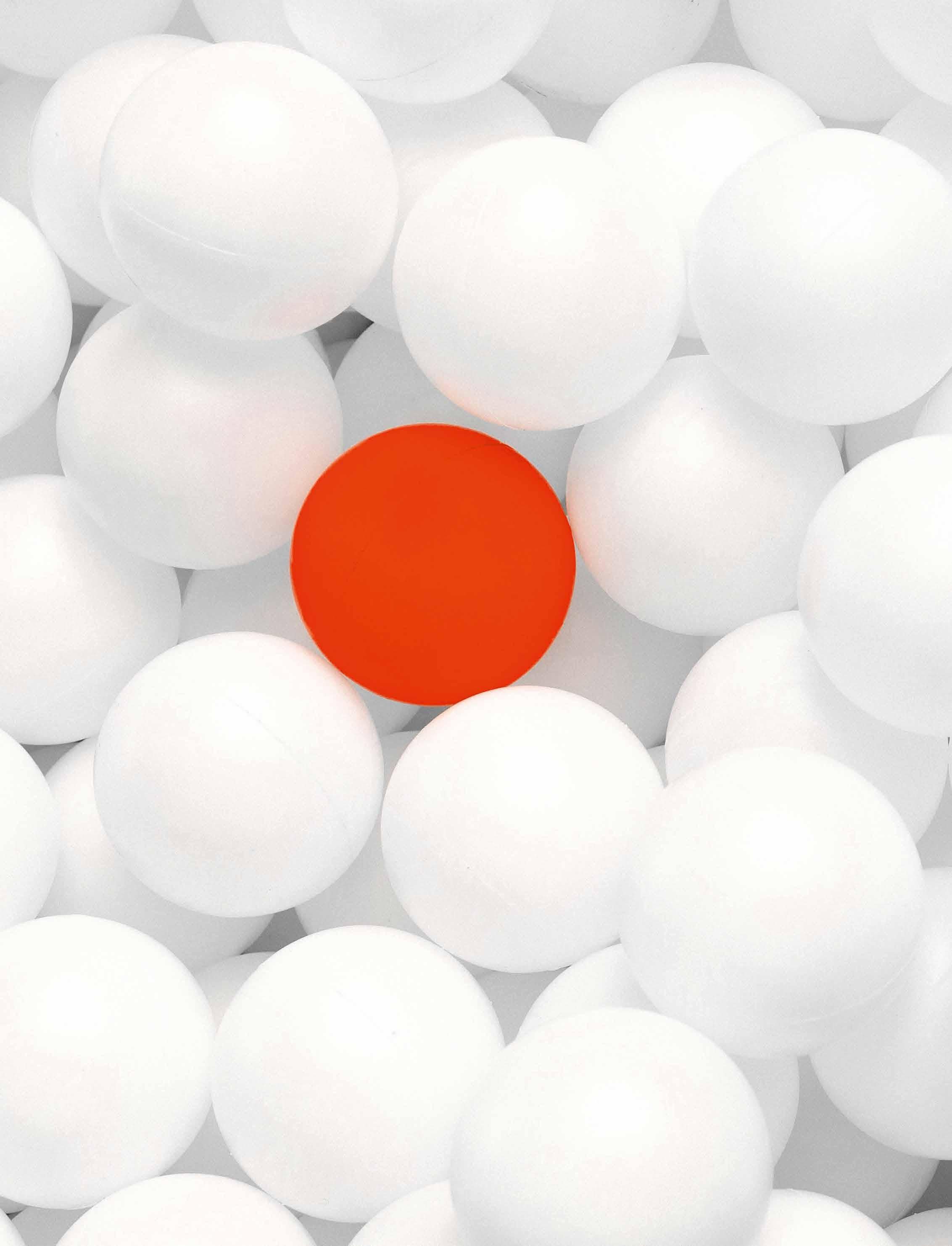 The NANOthermMA project aims to help researchers identify how materials can be engineered and nanostructured in order to improve thermoelectric performance, as Dr Neophytos Neophytou explains 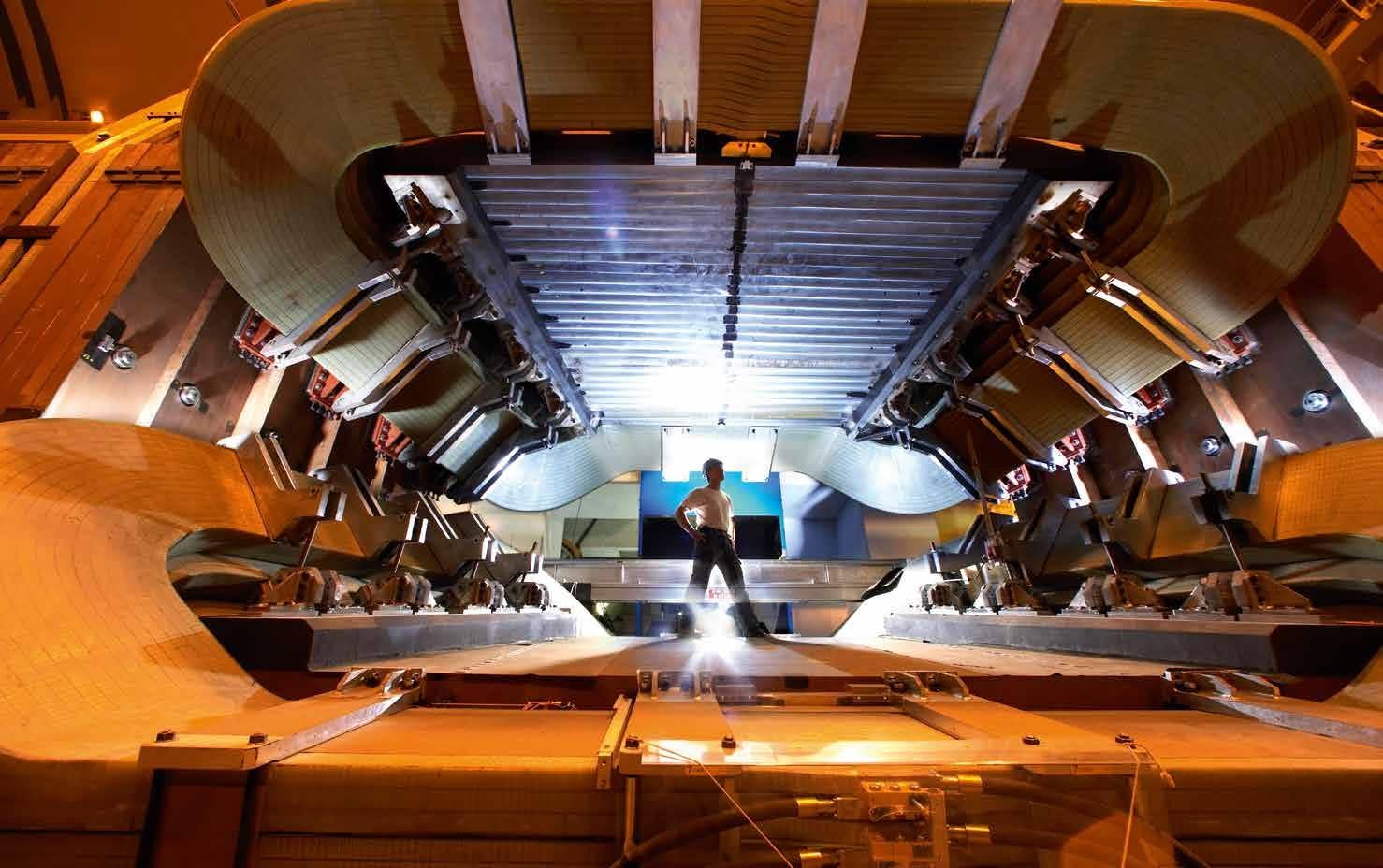 Researchers in the Recept project are probing the possibility of new physics beyond the standard model by testing a prediction called lepton universality, as Dr Vladimir Gligorov explains 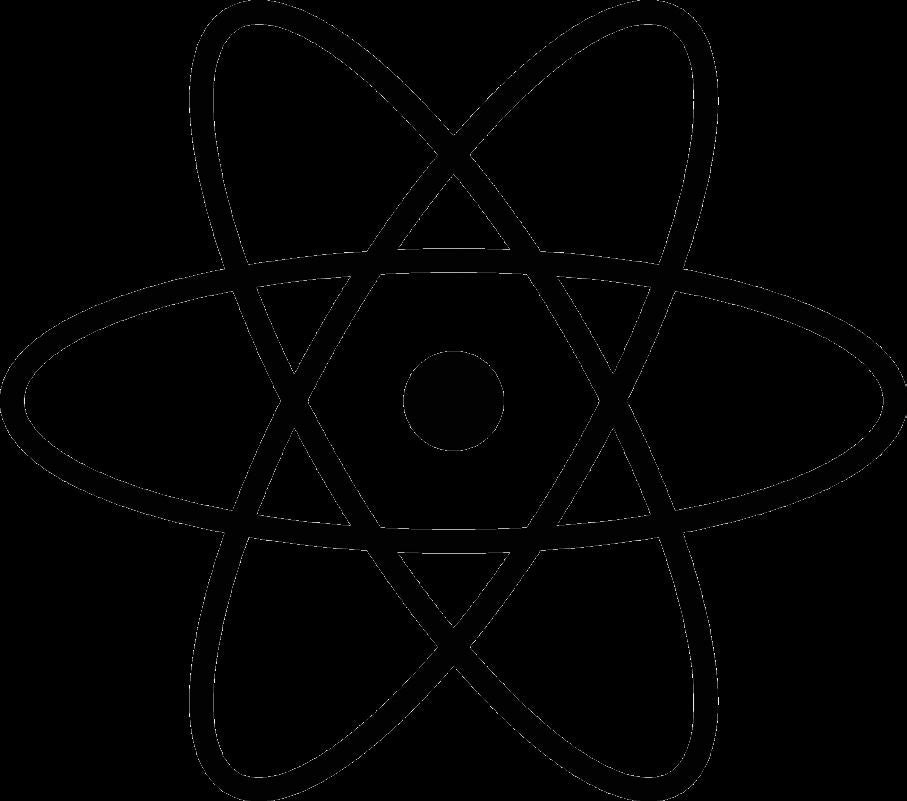 Nuclear energy is often thought of as a highly modern technology, yet it has much deeper historical roots than commonly imagined, building on the engineering knowledge accumulated by earlier societies, says Professor Per Högselius 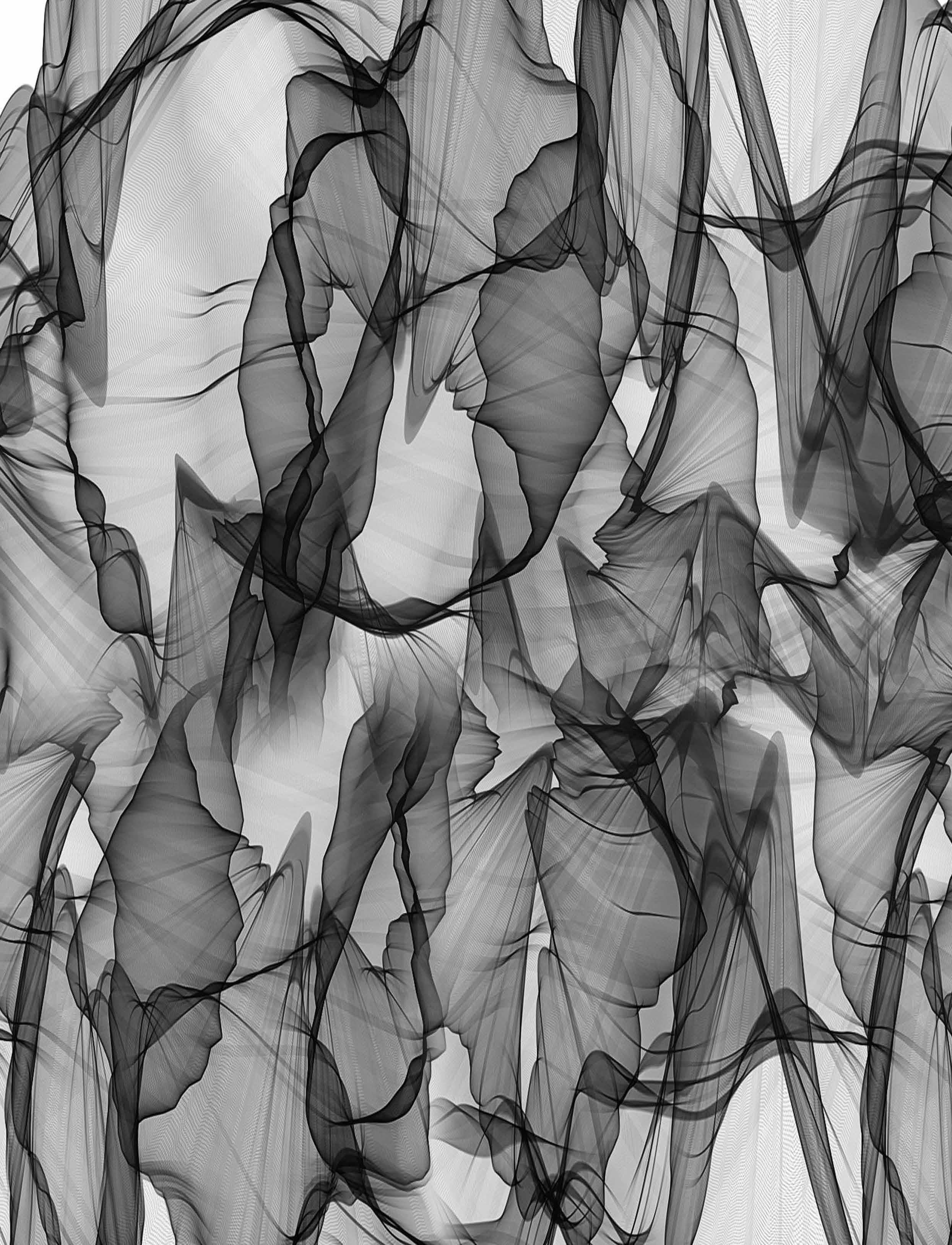 We spoke to Dr Conchi Ania about the work of the PHOROSOL project in investigating how metalfree nanoporous carbons can be modified to harvest light, which could open up wider possibilities in various fields 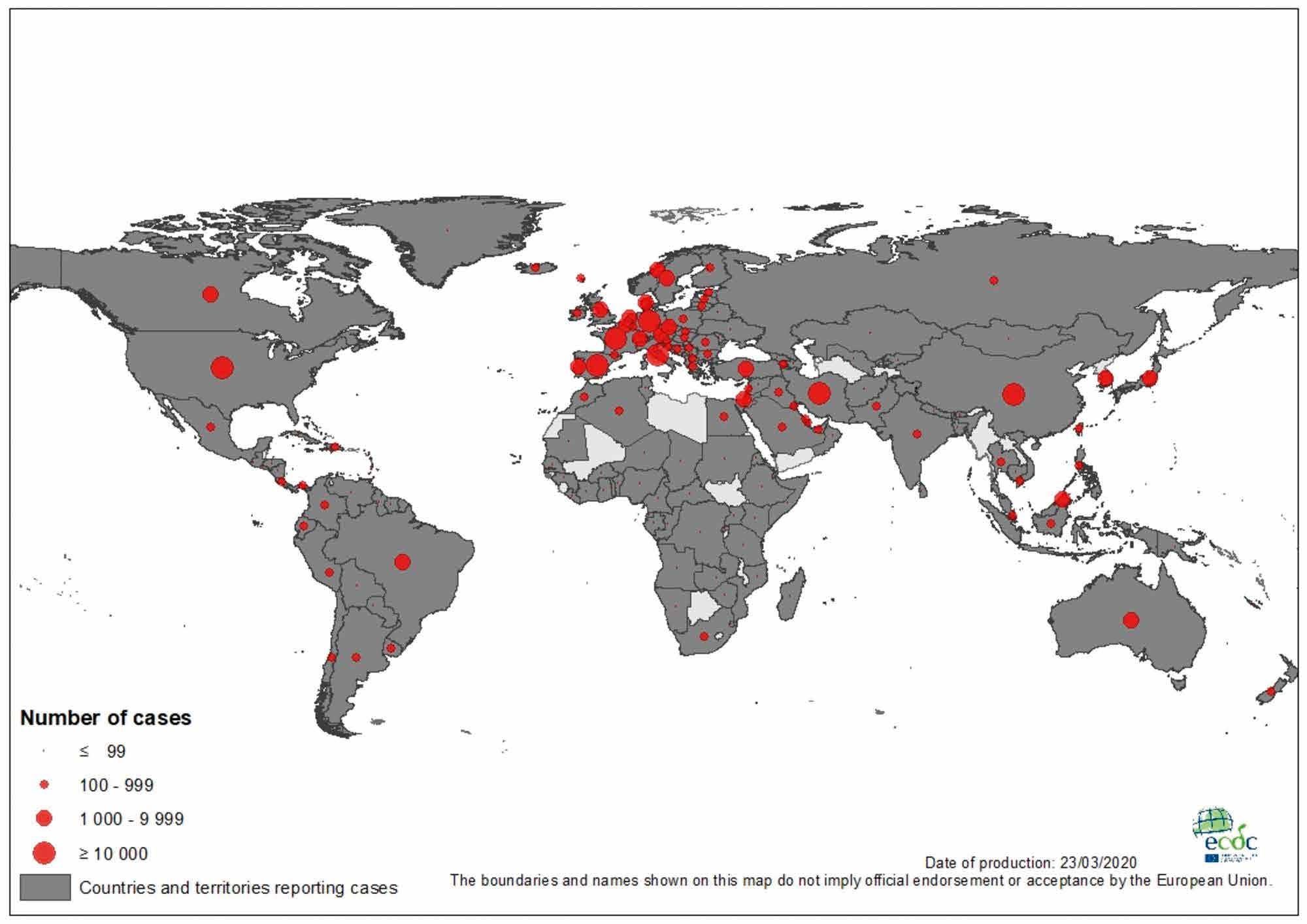 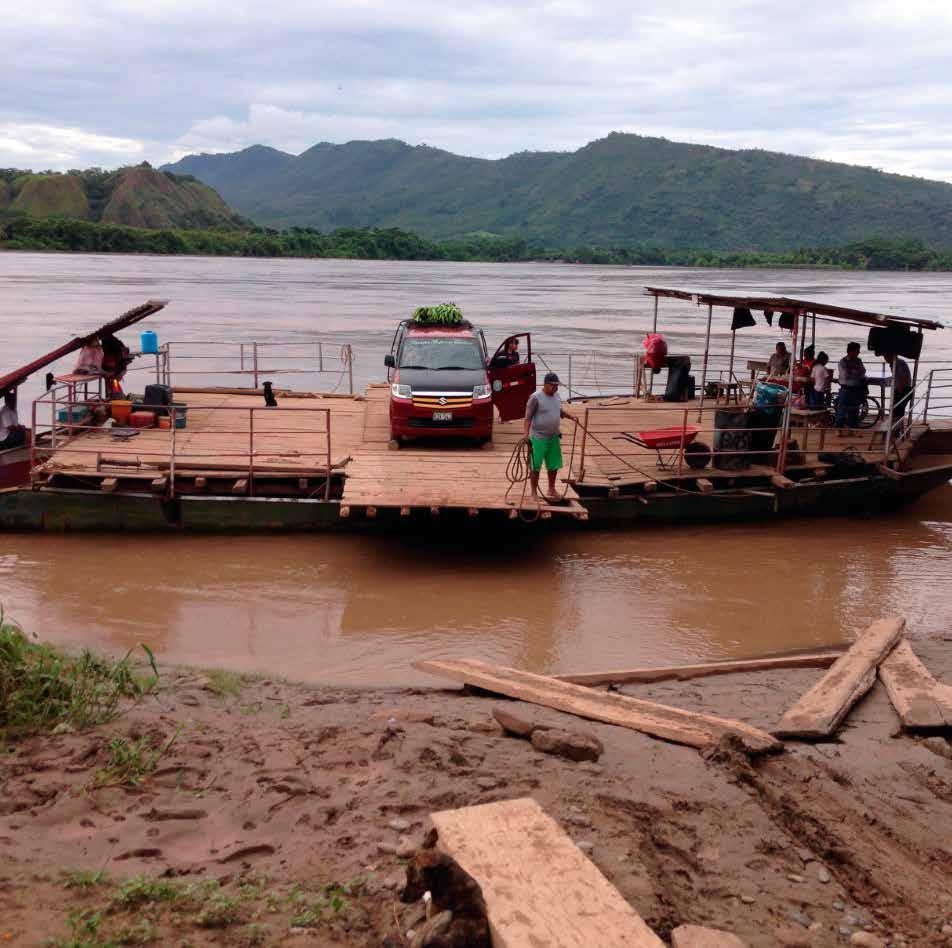 Forests not only provide ecosystem services, they’re also places where people live and work. Professor Adam Pain and his team are investigating smallholder practices and new forms of land governance 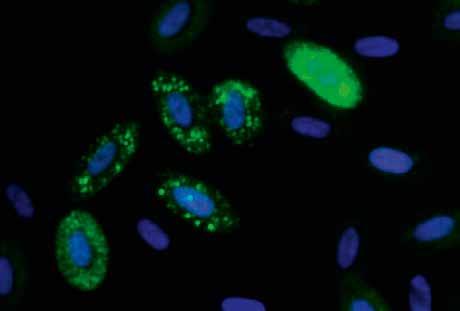 Viral diseases threaten the health of fish and cause significant economic losses. We spoke to Dr Maria del Mar Ortega-Villaizan about her research into how rainbow trout respond to viral infections 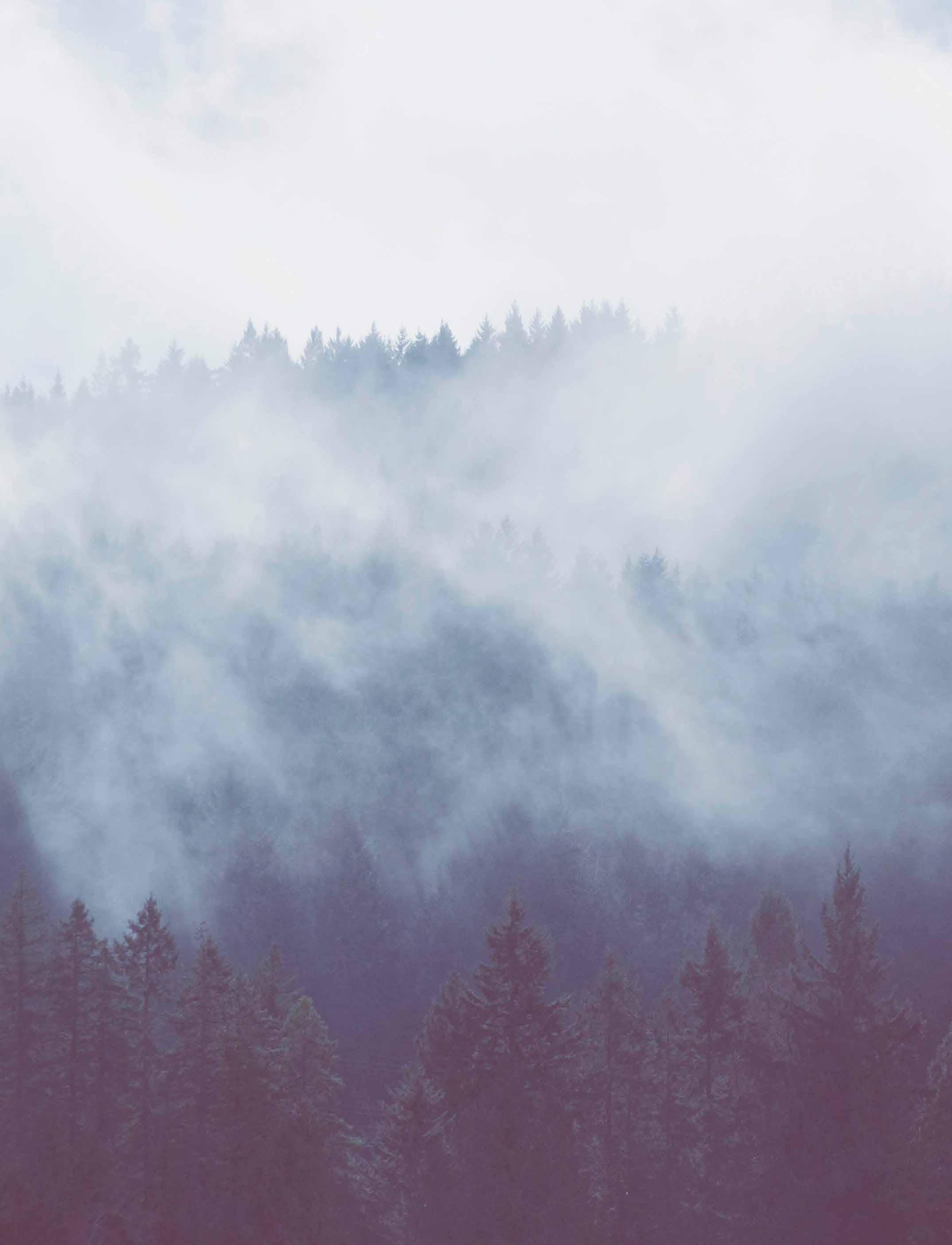 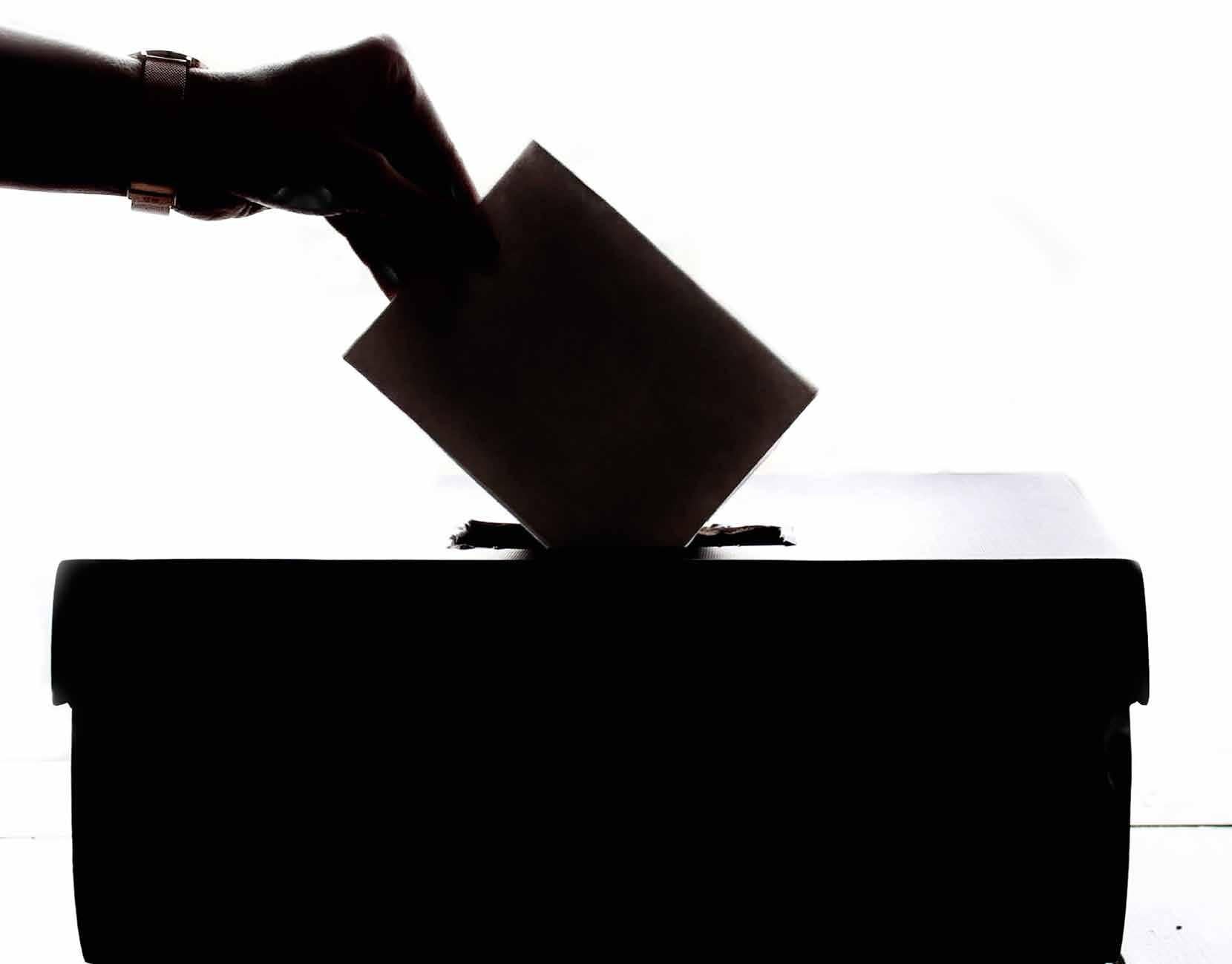 With direct-democratic instruments being used more widely across Europe, it is becoming increasingly important to define their limits and scope, a topic that lies at the heart of Professor Daniel Moeckli’s research 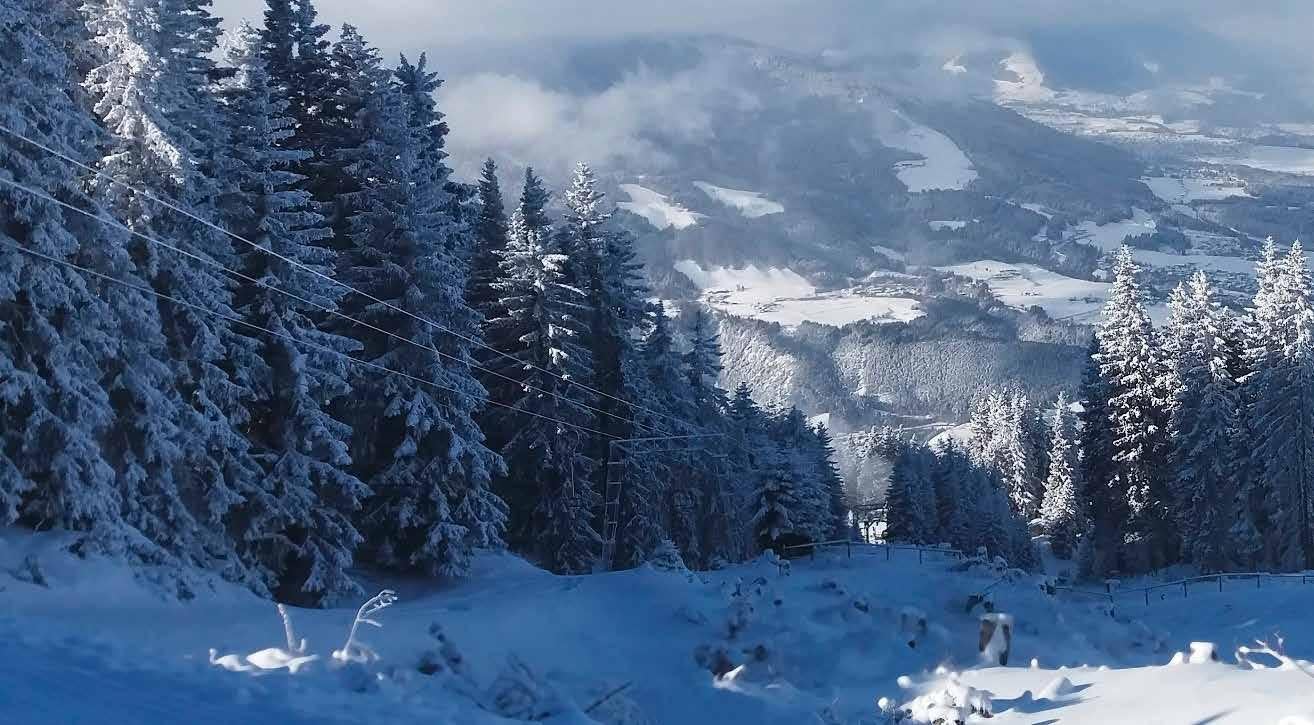 The Habsburg Empire collapsed at the end of the First World War, how did society change in this new context? This question is central to Dr Gábor Egry’s work in the Nepostrans project

While sometimes discrimination occurs because a decision-maker lacks sufficient information, in other situations it may be taste-based, an issue at the heart of Professor Sigrid Suetens’ research

Euler systems are very hard to construct, but they have very powerful arithmetic applications, such as proving new cases of the Bloch-Kato conjecture as well as the Birch and Swinnerton-Dyer conjecture, as Professor Sarah Zerbes explains 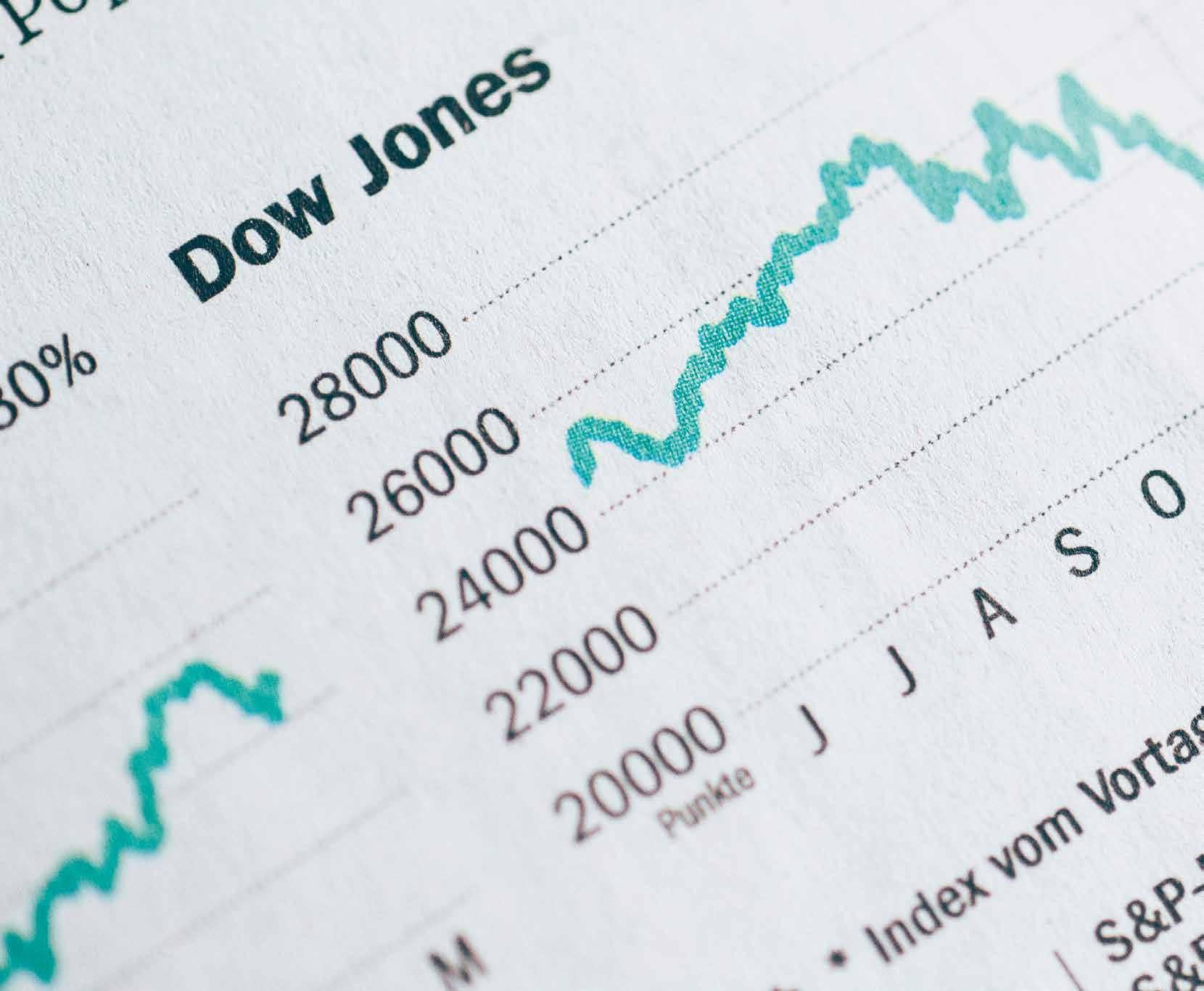 Professor Andreas Dietrich together with Professor Gabrielle Wanzenried and other researchers, aims to assess the impact of the Basel III framework on the Swiss banking sector

Scholars and scientists in the early modern period corresponded extensively. We spoke to Dr Dirk van Miert about his work in reassembling these learned networks through digital analysis of correspondence from the period

Group work is an important part of education. We spoke to Dr Nina Klang about her research into assessing the effectiveness of group learning in classes where there are students in need of additional support