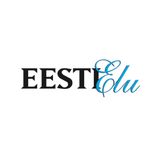 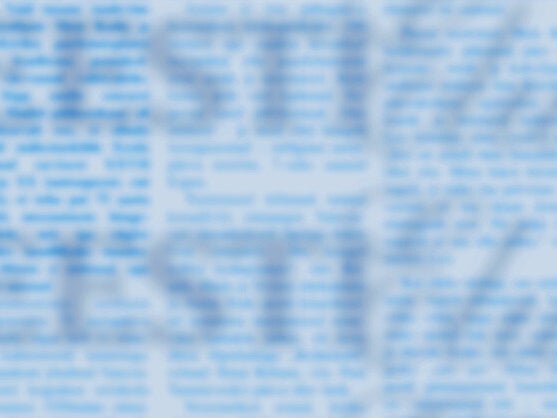 Summer is just around the corner! Kids across Canada and beyond​ – get out your flip flops, bathing suits, and sunscreen for a fun-filled and action-packed summer at Seedrioru Lastesuvekodu.

To learn how to make the most out of your experience, Eesti Elu spoke with some of Seedriou’s past campers and employees: Rein Tiisler, Oskar Kalm, Carmen Poolakese, and Seliina McConville. Here are 3 things they recommend you should do before your last year of camp at Seedrioru:

From Sunday, July 10th to Saturday, August 6th this year, campers will explore their Estonian heritage by making new friends, reuniting with old ones, and participating in all of the fun activities the camp has to offer. Rein Tiisler, who’s spent 10 years going to Seedrioru, said that his daily routine as a camper depended on the week. “Usually each week is themed. Based on the theme, the plans change. Some days we’d have breakfast, followed by swimming lessons or some other sort of planned activity. During Survivor Week, that would be learning new skills like knot tying or fire lighting. During Estonian Week, those activities could be anything from folk dancing to Estonian language lessons. It really varies.”

Carmen Poolakese, a former counsellor of two years, also said that going to every week of camp is a must-do. “I recommend going to all of the weeks because they’re all so different and fun in their own way.”

One of the most popular themed weeks, Survivor Week, offers a diverse array of activities. Ranging from knot tying to learning how to make tree forts that will guarantee a restful eight hour snooze, campers will be sure to hone their wilderness survival skills.

“The first couple of days are spent on training and developing skills, like learning how to use an axe or a knife,” said Oscar Kalm, who’s spent 15 years going to Seedrioru. “Once you’ve proven that you can do those things, you move on to learning new skills and doing other activities. One year, we built a fence using just an axe and string, which was really cool. My friends and I also built a tree fort and slept in it!”

Carmen Poolakese also reminisced on her time up in the sky: “We would go to the forest and make our own tree forts. The older kids made them super high up and slept there with their friends. That was my favourite part of survivor week – I really wish I could do it again!”

Having spent 15 summers at Seedrioru, Seliina McConville is very familiar with all of its fun traditions, including Sadie Hawkins Day. “After lunch, there’s a giant one and a half hour game of manhunt with two teams: either guys chase girls or vice versa. The hiders have 10 minutes to find a hiding spot anywhere on Seedrioru property. If the chaser finds the hider, the hider is out of the game. The pair get “married” in the mud pit, and the kitchen, as a wedding favour, cooks something up for the couple to eat.

For the rest of the day, the hider found by the chaser is the chaser’s ‘servant.’” When asked what that meant, Seliina said that “the chaser can tell their servant what to do (within reasonable grounds, like washing dishes or getting their food.)” For the older age groups, Seliina said that this dynamic is really funny to watch. “The chasers would give their servants funny tasks like carrying them up the hill or shining their shoes.”