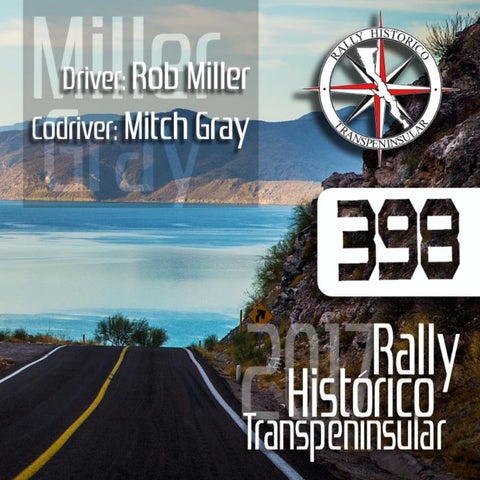 Eugenio Robleda E. Special thanks To Steve Berry from

47 years old and won two regional championships with The

and 47 years ran dune oldbuggies. and wonRaced two motor regional cycles championships in cross country with and The

etHeinisfuel. the chief He got promoter out of racing and one when of thethe organizers deep pocket of The people Texas

started Lonestar getting Grandinvolved. Prix - one of the largest kart street races in the

world. Racers from 18 states and 8 countries have participated

world. Racers from 18 states and 8 countries have participated

in the 100 mph kart street race in historic Lockhart, Texas. The

He in met the 100 andmph became kart good streetfriends race inwith historic Robert Lockhart, Miller and Texas. as they The

race is viewed in over 35 countries via live streaming internet

say racethe is rest viewed is history. in overThey 35 countries have a shop via live in which streaming they restore internet

and feed. build cars, boats and engines for same. His first real experience with rally racing was La Carrera Panamericana 2015.

Needless His team to also sayraces it was a Porsche quiet an 944 experience. in endurance Co-piloting races put the on Rally by

Histórico The World Transpeninsular Racing League.was an even better experience. 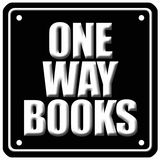