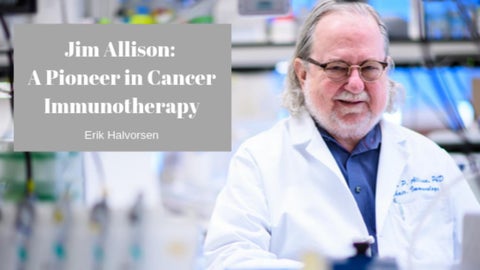 Steven Rosenburg - Rosenberg removed a patients T-cells - Incubated them with an IL-2 to ramp them up to seek out and kill the other cancer cells - People were excited that they were possibly on the verge of a cure... that was in 1985

Clinical Success - What happens to work on some things, like animals or the lab doesn't always translate to success - We continue to march on for further progress

Determination - Scientific curiosity about T-cells, one of the key components of of our immune systems - These hunt and kill germs or in this case cancer cells - Dr. Jim Allison is pioneering the way to develop an antibody to CTLA-4 to prevent breaks from working and unleashing the cancer killing power that the patients Tcells possess. Â Â

- Scientists are studying the fundamental mechanisms of our immune systems - Early hypotheses attempt to use our own immune system to battle cancer - Dr. Allison was able to bring about paradigm shifting breakthrough 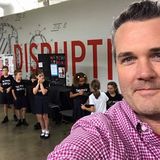 Discover the progress being made with immunotherapy treatments for cancer.

Discover the progress being made with immunotherapy treatments for cancer.