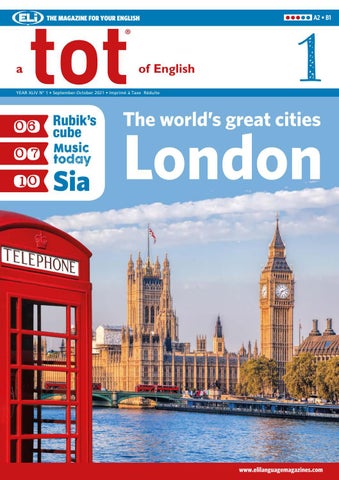 THE MAGAZINE FOR YOUR ENGLISH

We the people – Defend Dignity

Artist: Shepard Fairey Place: Boston Common, January 2017 Subject: the face of a Latin American girl with a red flower in her hair, drawn in honour of a women’s march* in Boston.

info@elimagazines.com ELI srl, C.P. 6, 62019 Recanati, Tel. (071) 750701, Fax (071) 977851, E-mail: info@elionline.com - www.elionline.com Direttore responsabile: Michele Casali. Realizzazione testi: Samantha Charlton. Autorizzazione Trib. di Macerata N. 228/84 del 4 luglio 1984. Realizzazione: Tecnostampa, Loreto © ELI Italy 2021 NO PART OF THIS PUBLICATION MAY BE REPRODUCED IN ANY FORM OR ANY MEANS OR FOR ANY PURPOSES WITHOUT PRIOR PERMISSION. THE PUBLISHER IS PREPARED TO MAKE PAYMENT FOR ANY COPYRIGHT OF PHOTOGRAPHS WHERE THE SOURCE HAS BEEN IMPOSSIBLE TO TRACE. ALTHOUGH WE CHECK THE CONTENT AND SUITABILITY OF THE WEB SITES FEATURED OR REFERRED TO IN OUR MAGAZINES AT THE TIME OF GOING TO PRESS, WE ARE NOT RESPONSIBLE FOR ANY CHANGES TO WHICH MAY HAVE OCCURRED SINCE, AS THESE WEB SITES ARE IN NO WAY ASSOCIATED WITH ELI.

Interesting facts: it is one of Fairey’s series of protest posters* that show all the ethnic minorities* that make up America, i.e. Native Americans, Afro-Americans, Muslims, Latinos... The name of Fairey’s series (We the people) uses the words of the first sentence of the US Constitution*.

Your subscription includes free MP3 downloads of the audio sections of all the magazines. Visit www.elilanguagemagazines.com

Subscribed teachers are able to download both the MP3 audio files and the Teacher’s Notes in PDF format.

Hi everyone, here we are at the beginning of another year of a TOT of English! This issue looks to the future, and how technology is going to make our lives easier and more comfortable. Visit the Taj Mahal, a magical monument in India and London – England’s exciting capital. We also take a look at the amazing Crown Jewels, which can be found in the Tower of London. And… don’t miss the interview with the talented Australian singer Sia, who talks to us about her life and career. Happy reading!

A city of gold in Luxor

The discovery of the largest urban settlement* ever unearthed in Egypt has been announced in Luxor, on the west side of the River Nile. It is a lost golden city, from almost 3000 years ago, discovered in the sand by a group of archaeologists, including the Egyptian superstar Zahi Hawass. The city is in good condition, with walls almost completely intact and many rooms full of the tools of everyday life. The find is second in importance only to that of Tutankhamun’s tomb in 1922! Many foreign archaeologists had searched for this city in vain. The “rise* of Aten” (as the settlement is called) may perhaps explain one of the great mysteries of history: why the pharaoh* Akhenaten and his wife decided to move from Luxor, ancient Thebes, to Amarna.

Her name means “a beautiful woman has arrived”, and she was the wife of Pharaoh Akhenaten. She is remembered in history as the most beautiful queen and one of the most powerful and intelligent women. Who is this beautiful queen who in ancient inscriptions is defined as the “Great Royal Wife”? Use the secret code to find out!

constitution: document with all the laws of a state march: group of people walking peacefully to express their opinion (often holding posters or placards in their hands) minorities: groups of citizens of a state who are different in race, language or religion from the majority of other citizens pharaoh: ancient king of Egypt posters: sheets similar to billboards also used for political purposes, to give messages to rise: to be born urban settlement: form of human dwelling, here as large as a city (urban)

Did you know that London was founded by the ancient Romans? They called it Londinium. The Romans ruled from 43 AD to the fifth century AD, when the Empire fell. During the third century, Londinium had a population of 50,000, mainly due to the influence of its major port. Since then, it has grown to a population of nearly 10 million.

Things not to miss

You can’t go to London without walking by the Houses of Parliament and London’s huge clock: Big Ben. Take a stroll through beautiful St James’ Park to Buckingham Palace, feed the pigeons in Trafalgar Square, or get a bird’s eye* view of the city’s skyline from the London Eye – a giant Ferris wheel. If you love culture and history, make sure you wander* through Westminster

London, England, needs no introduction. Exciting, trendy, and cosmopolitan, England’s capital has something for everyone. Let’s find out more about this vibrant city.

use of adjectives, question forms

Cathedral and St Paul’s Cathedral, or gaze* at the Crown Jewels at the Tower of London. Love galleries and museums? Pay a visit to the Natural History Museum and the Tate Modern Gallery.

human history, art, and culture), Hyde Park (created by King Henry VIII for hunting), Changing of the Guard at Buckingham Palace (which lasts around 45 minutes and takes place daily), the National Gallery (which houses one of the greatest collections of paintings in the world), and Camden Market (located in exciting Camden Town).

“In London, everyone is different, and that means anyone can fit in.”

London can be very expensive. Luckily though, there are many things you can enjoy for free. These include the British Museum (a huge museum is dedicated to

Have you finished reading about London? See if you can answer the questions below: 1 Where can you watch the Changing of the Guard? 2 Where can you get a ‘bird’s eye view’ of London? 3 Who founded London?

4 Red double-decker buses 5 The Union-jack flag The answers are on page 14.

bird’s eye: a view from high above gaze: to look intently wander: to walk slowly and aimlessly

The best-selling puzzle* in the world was, in the 1980s, found in the homes of all young people and adults. Today the “magic cube” is back in fashion! According to National Geographic, the cube was also present among the indigenous Wayana, an Amazonian tribe that lives very isolated from the world. different categories*, compete in international competitions to solve the Rubik’s cube in the shortest possible time. Since 2003, the World Cube Association has been organising championships and competitions all over the world, setting impressive records. For example, the record of 3.47 seconds to solve it is by the Chinese Yusheng Du, while a Polish boy solved the cube with his feet in just over 20 seconds!

In the 80s, it reached the height of its popularity, but it is still bought today by many people, and there are tutorials on YouTube and Speed Cubing competitions*. The speedcubers, divided into

It’s a magical 3D cube, with six faces covered in nine stickers each, and each face with a different colour: white, yellow, red, green, blue and orange. An internal mechanism allows the faces to rotate independently of each other, so the colours of the cube can be mixed. The many players in the community define 20 as “the number of God”, i.e., the maximum number of moves* with which a champion is able to solve the cube, whatever the initial combination*.

“The cube brings together a problem to be solved using the hands and the brain. This type of experience happens many times separately, but rarely together. “The idea behind ​​my cube is very fascinating: a solid object placed on a table is stable*, while the cube, when you play, seems alive!”

There is a heavy shovel, the “cube smasher”, designed for those who, very angry and tired after their unsuccessful attempts to solve it, want to destroy it J

Invented in 1974 by Erno Rubik, professor of architecture and Hungarian sculptor, at first it was called Buvuos Kocka, meaning “magic cube”. Only from 1980 did it become known as “Rubik’s cube”. It is one of the best-selling games in history and certainly the best-selling puzzle in the world: we are talking about hundreds of millions of cubes sold!

The young people of Generation Z love music. They stream it, listening through headphones and on music platforms. How is the music industry changing according to the tastes of young artists and their fans?

Generation Z is the first generation to grow up streaming music. Young people between 16 and 24 use smartphones to listen to music, and 80% of them do so by streaming it (including YouTube). Young people swap from one musical style to another comfortably, curious about new sounds, musical experiments and mixed genres (fusion). Billie Eilish’s free music is a perfect symbol of her generation. Musicians produce fusion sounds and use many platforms to

make themselves known, such as SoundCloud. There, they upload their early songs and win their first fans. Then sharing and social media do the rest. Lil Nas X’s song Old Town Road, for example, was very successful because it was on TikTok and its artist on Twitter!

SoundCloud is a music sharing service that allows musicians to collaborate, promote and distribute* their music. It has strongly influenced the music industry following the success of the artists who made their names here, such as Post Malone. 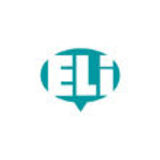 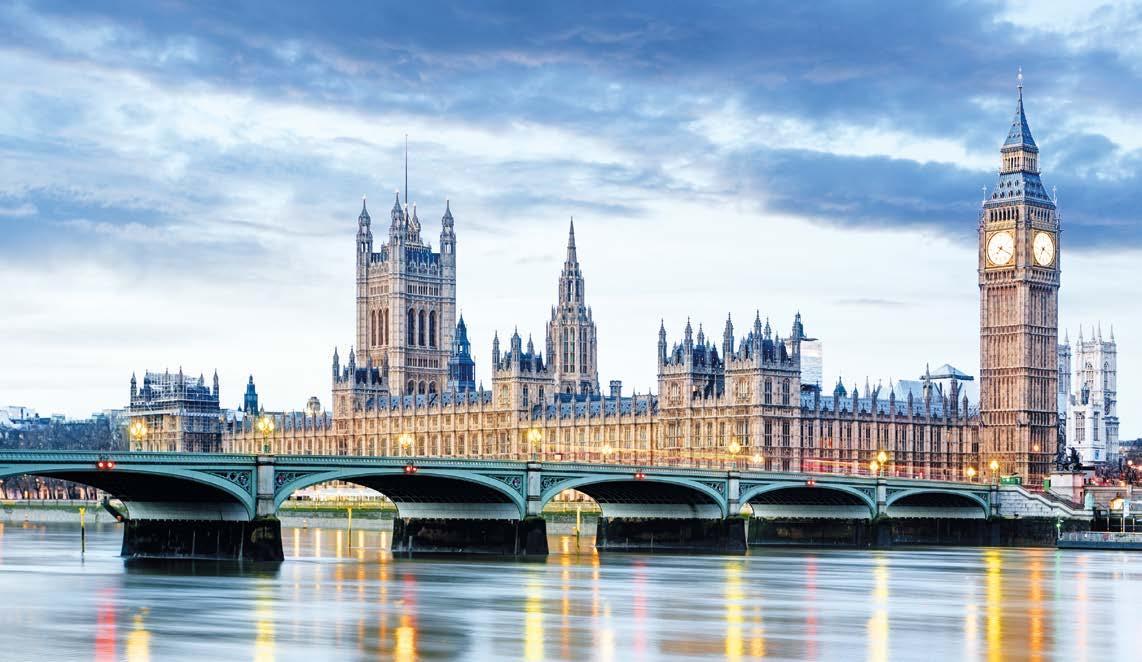 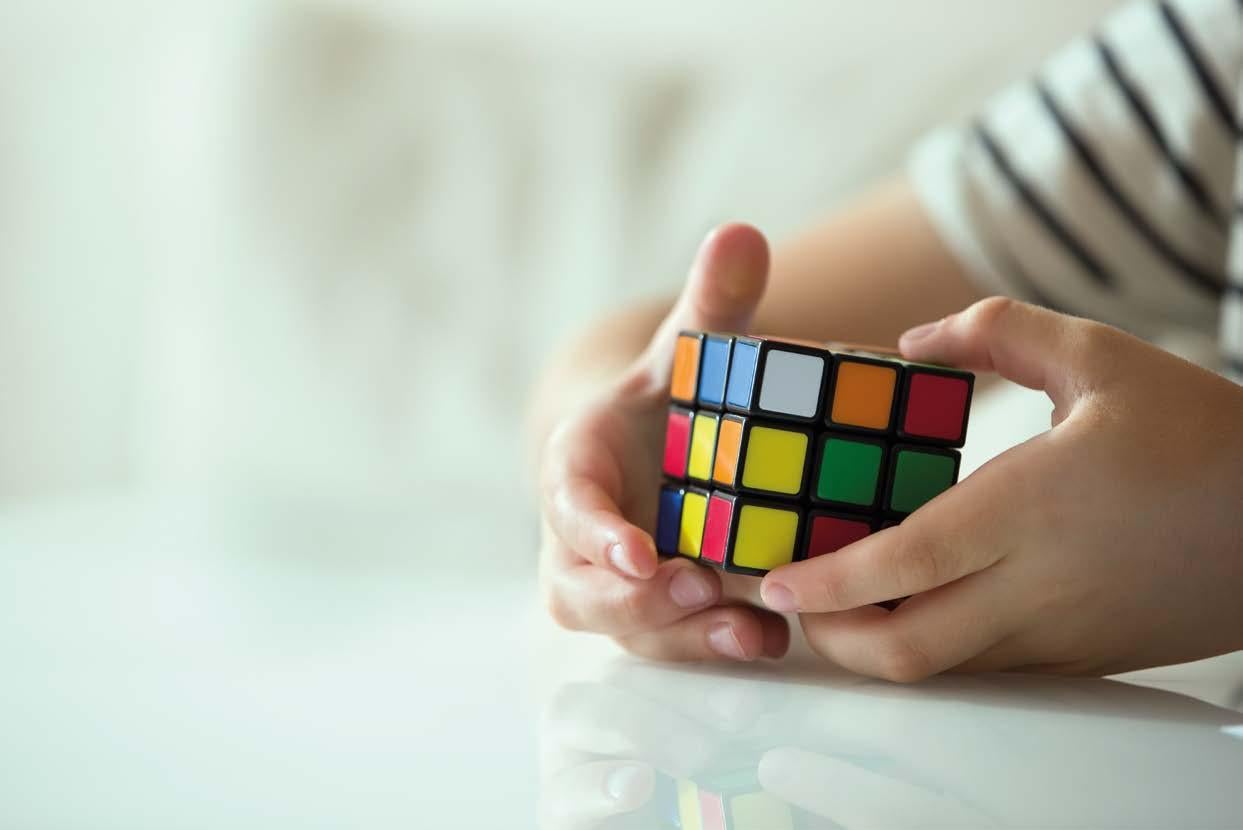 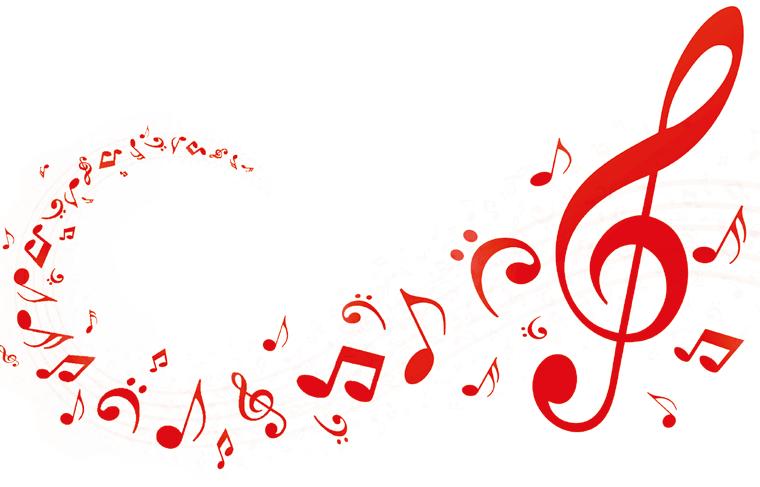