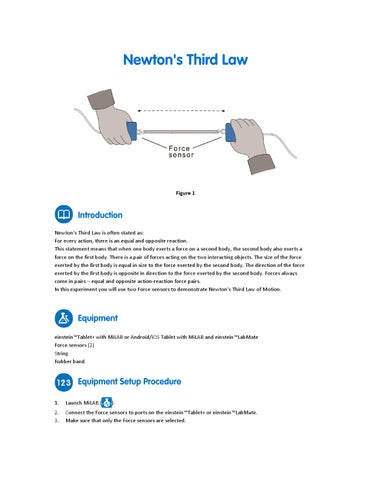 Program the sensors to log data according to the following setup: Force sensor

Tie the two Force sensors together with a string about 20 cm long. Hold one Force sensor in your hand and have your partner hold the other Force sensor so you can pull on each other (see Figure 1).

Repeat the experiment with different materials. Remember to save the data from each experiment with a unique name. What would happen if you used the rubber band instead of the string? Make a prediction using the Predict tool.

) on the upper toolbar to begin recording data.

) on the upper toolbar.

) from the Sensor Control Panel.

instruction to sketch a prediction on the graph. Repeat steps ‎2-‎4Error! Reference source not found. using the rubber band instead of the string.

For more information on working with graphs see: Working with Graphs in MiLAB. 1.