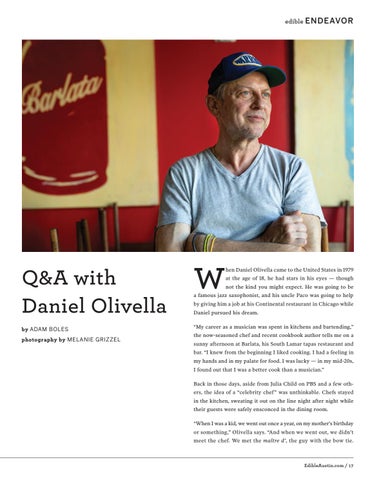 hen Daniel Olivella came to the United States in 1979 at the age of 18, he had stars in his eyes — though not the kind you might expect. He was going to be

a famous jazz saxophonist, and his uncle Paco was going to help by giving him a job at his Continental restaurant in Chicago while Daniel pursued his dream. “My career as a musician was spent in kitchens and bartending,” the now-seasoned chef and recent cookbook author tells me on a sunny afternoon at Barlata, his South Lamar tapas restaurant and bar. “I knew from the beginning I liked cooking. I had a feeling in my hands and in my palate for food. I was lucky — in my mid-20s, I found out that I was a better cook than a musician.” Back in those days, aside from Julia Child on PBS and a few others, the idea of a “celebrity chef ” was unthinkable. Chefs stayed in the kitchen, sweating it out on the line night after night while their guests were safely ensconced in the dining room. “When I was a kid, we went out once a year, on my mother’s birthday or something,” Olivella says. “And when we went out, we didn’t meet the chef. We met the maître d’, the guy with the bow tie.

Dive into our summer issue, full of watermelon recipes, Catalan food and tips on reducing your rubbish! 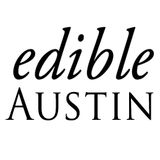 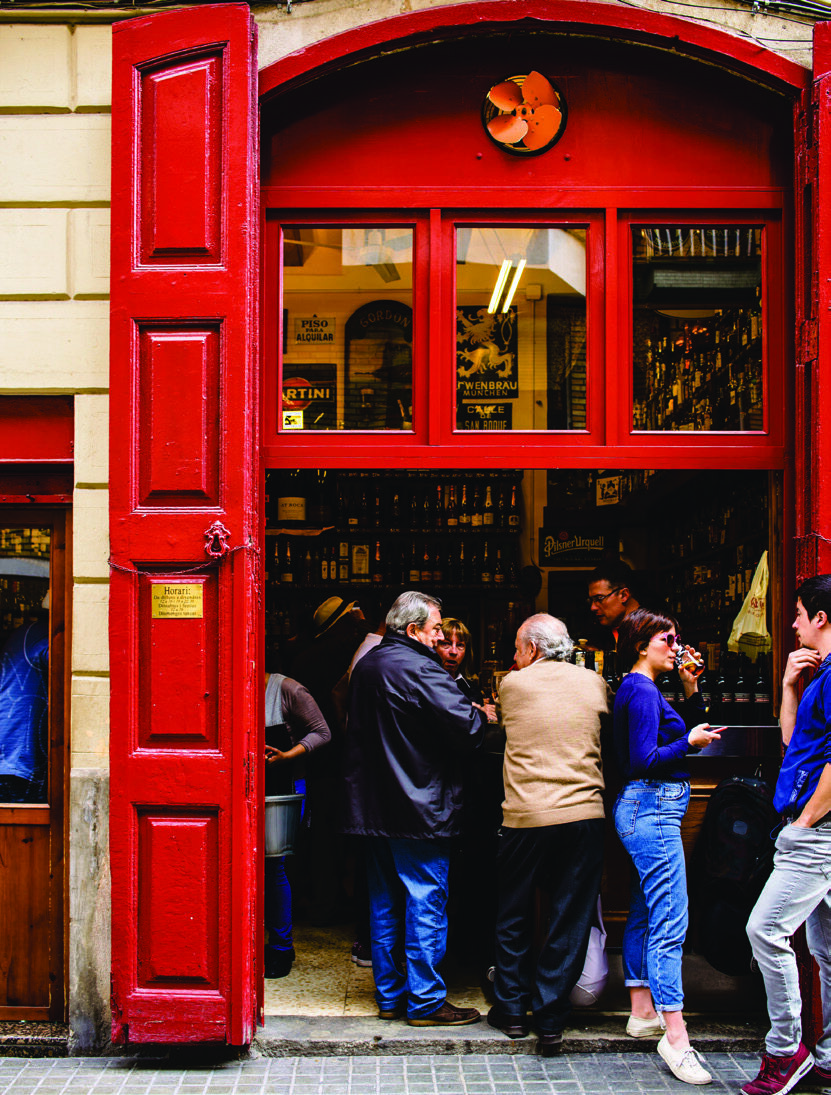 In Catalonia, the experience of tapas is a festivity. You go to a bar or restaurant, sit at a table with friends, and order a variety of small plates to be passed around.