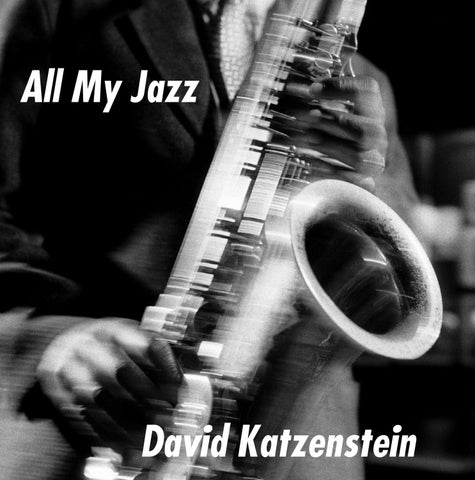 My keen interest in jazz began at an early age with the purchase of the flutist Herbie Mannâ&#x20AC;&#x2122;s 1969 album Memphis Underground and grew from there to frequent visits to The Jazz Standard, the premiere club in Boston. They let me and my friends in, at age 16, to sit front and center for multiple sets of Herbie Hancock, Dexter Gordon and Charles Mingus. Flash forward to the late 1980s in New York City when I got my first assignment from Columbia Records (now Sony Music) to photograph Grover Washington Jr. for his album Then and Now. The designer and I wanted to evoke the era when jazz was breaking boundaries in the 1960s, so we rented the famed Village Vanguard as our location, and spent the day there shooting while surrounded by so much musical history on the walls. Since then I have had the opportunity to work with many great jazz musicians, either on commercial assignments or personal projects. All My Jazz is a tribute to these artists who are a living tradition. Their collective devotion to the genre has fostered the next generation of young lions. A collection of Jazz photographs from numerous projects

A collection of Jazz photographs from numerous projects