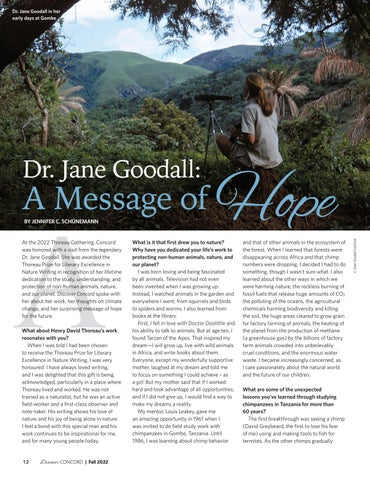 A BY JENNIFER C. SCHÜNEMANN

At the 2022 Thoreau Gathering, Concord was honored with a visit from the legendary Dr. Jane Goodall. She was awarded the Thoreau Prize for Literary Excellence in Nature Writing in recognition of her lifetime dedication to the study, understanding, and protection of non-human animals, nature, and our planet. Discover Concord spoke with her about her work, her thoughts on climate change, and her surprising message of hope for the future. What about Henry David Thoreau’s work resonates with you? When I was told I had been chosen to receive the Thoreau Prize for Literary Excellence in Nature Writing, I was very honoured. I have always loved writing, and I was delighted that this gift is being acknowledged, particularly in a place where Thoreau lived and worked. He was not trained as a naturalist, but he was an active field-worker and a first-class observer and note-taker. His writing shows his love of nature and his joy of being alone in nature. I feel a bond with this special man and his work continues to be inspirational for me, and for many young people today.

What is it that first drew you to nature? Why have you dedicated your life’s work to protecting non-human animals, nature, and our planet? I was born loving and being fascinated by all animals. Television had not even been invented when I was growing up. Instead, I watched animals in the garden and everywhere I went, from squirrels and birds to spiders and worms. I also learned from books at the library. First, I fell in love with Doctor Doolittle and his ability to talk to animals. But at age ten, I found Tarzan of the Apes. That inspired my dream—I will grow up, live with wild animals in Africa, and write books about them. Everyone, except my wonderfully supportive mother, laughed at my dream and told me to focus on something I could achieve – as a girl. But my mother said that if I worked hard and took advantage of all opportunities, and if I did not give up, I would find a way to make my dreams a reality. My mentor, Louis Leakey, gave me an amazing opportunity in 1961 when I was invited to do field study work with chimpanzees in Gombe, Tanzania. Until 1986, I was learning about chimp behavior

and that of other animals in the ecosystem of the forest. When I learned that forests were disappearing across Africa and that chimp numbers were dropping, I decided I had to do something, though I wasn’t sure what. I also learned about the other ways in which we were harming nature; the reckless burning of fossil fuels that release huge amounts of CO2 the polluting of the oceans, the agricultural chemicals harming biodiversity and killing the soil, the huge areas cleared to grow grain for factory farming of animals, the heating of the planet from the production of methane (a greenhouse gas) by the billions of factory farm animals crowded into unbelievably cruel conditions, and the enormous water waste. I became increasingly concerned, as I care passionately about the natural world and the future of our children. What are some of the unexpected lessons you’ve learned through studying chimpanzees in Tanzania for more than 60 years? The first breakthrough was seeing a chimp (David Greybeard, the first to lose his fear of me) using and making tools to fish for termites. As the other chimps gradually

Dr. Jane Goodall in her early days at Gombe

Fall in New England is truly special, and this issue of Discover Concord has everything you need to know to make this autumn a season to remember. Start with Top Things To See & Do to find 18 upcoming events you won't want to miss. Turn to Cider Donuts & Pumpkin Patches to learn where to spend a gorgeous fall afternoon with the family. Read Jane Goodall's message of hope and delve into Concord's rich history with articles on the loyalist guides of Lexington and Concord, Ellen Emerson, Reuben Brown, Ellen Garrison, and more. The walking maps are here for you, of course, along with information on Concord's historic sites. So grab a cider donut and settle in with 80 pages of content designed to help you make the most of fall in Concord, Massachusetts! 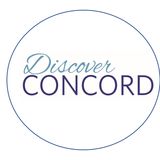 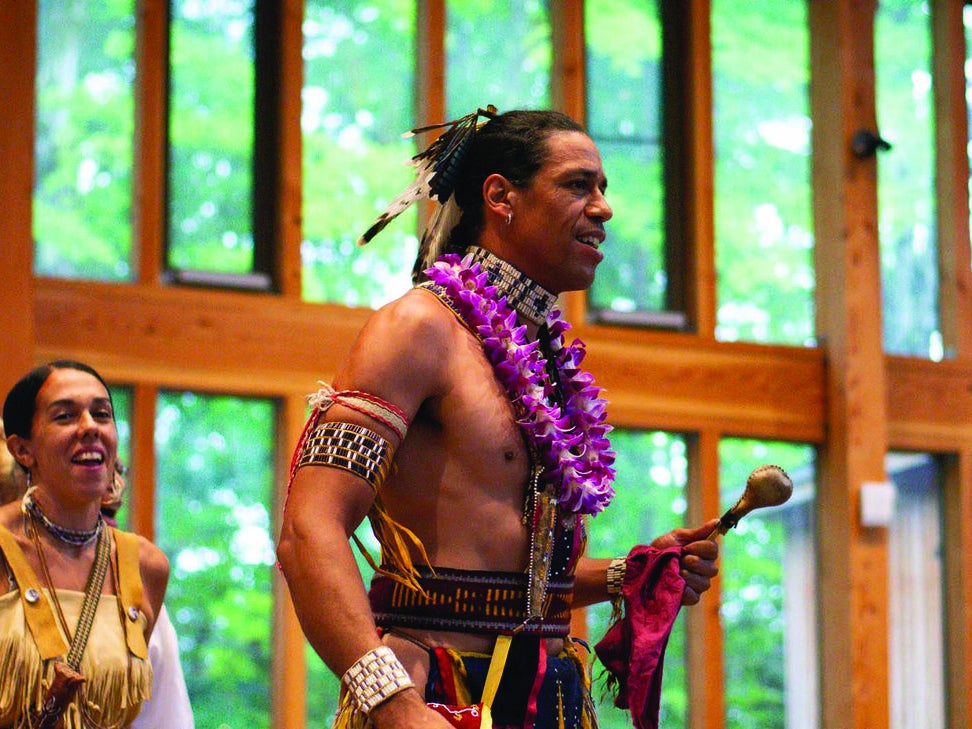 18 Things to See & Do in Concord this Fall 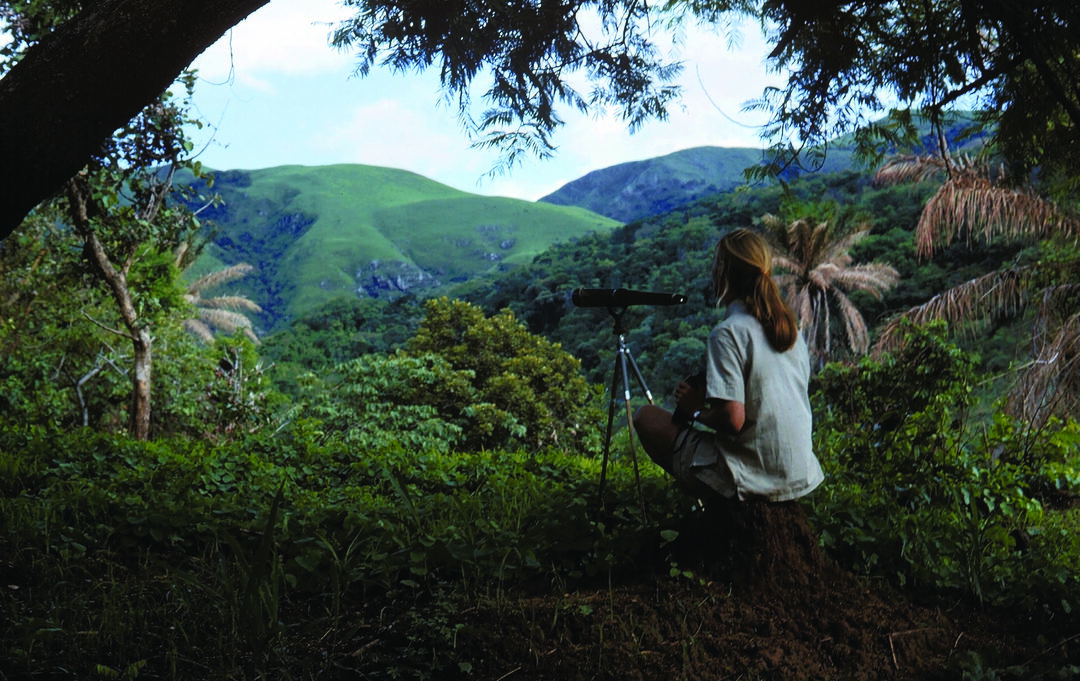 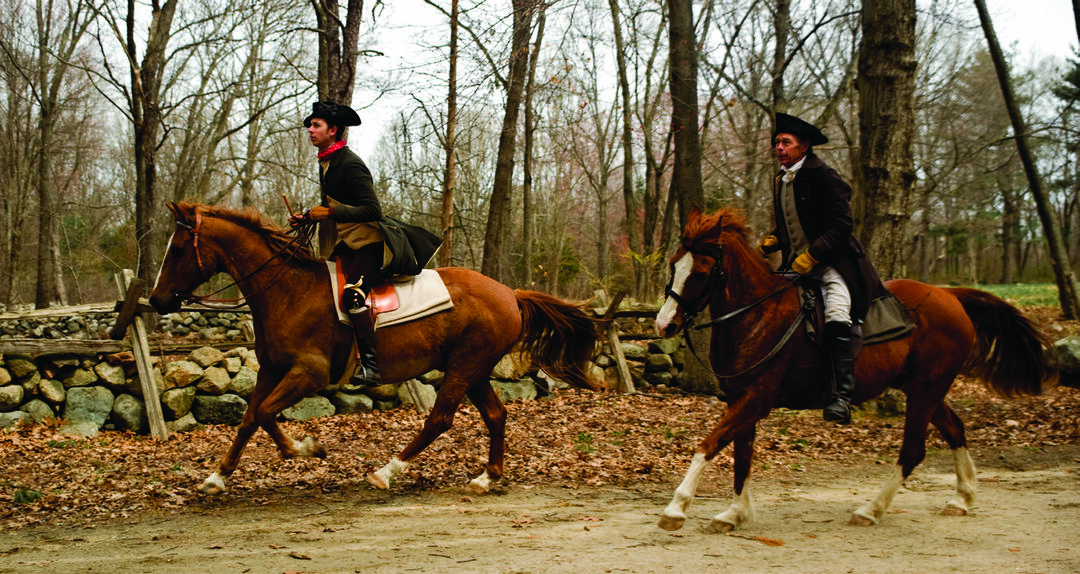 The Loyalist Guides of Lexington and Concord 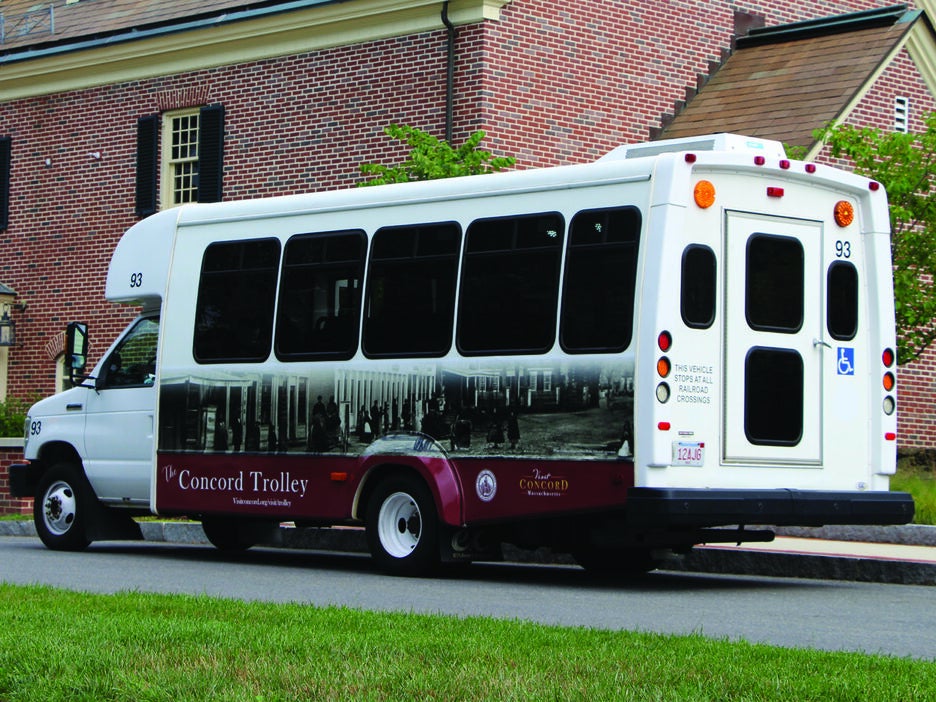 The Education of Ellen Emerson 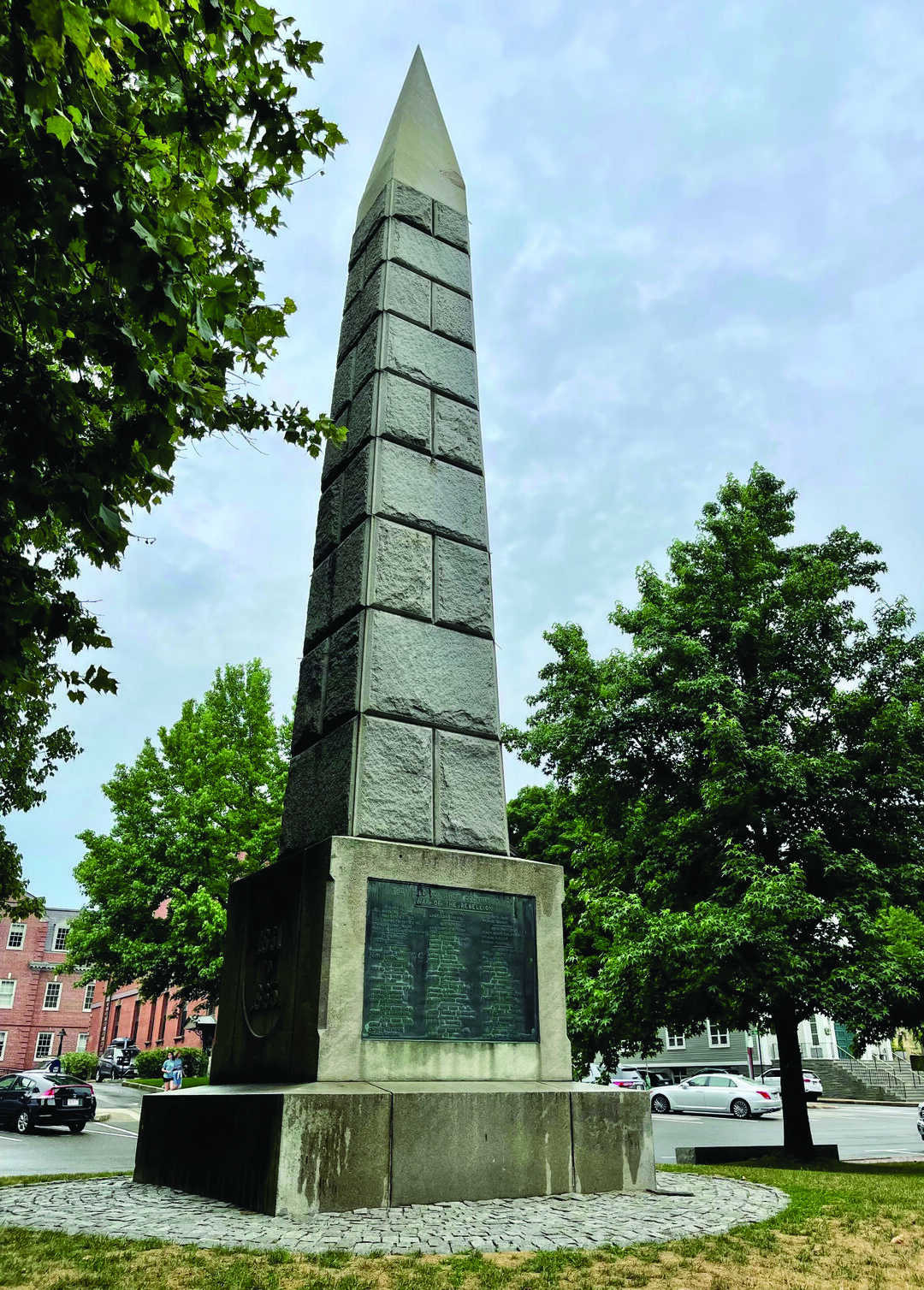 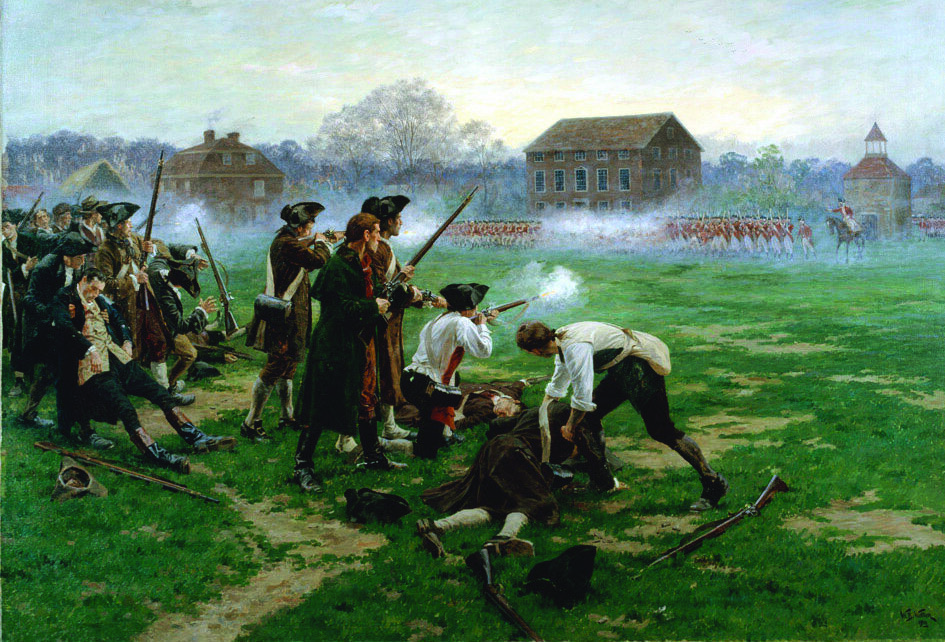 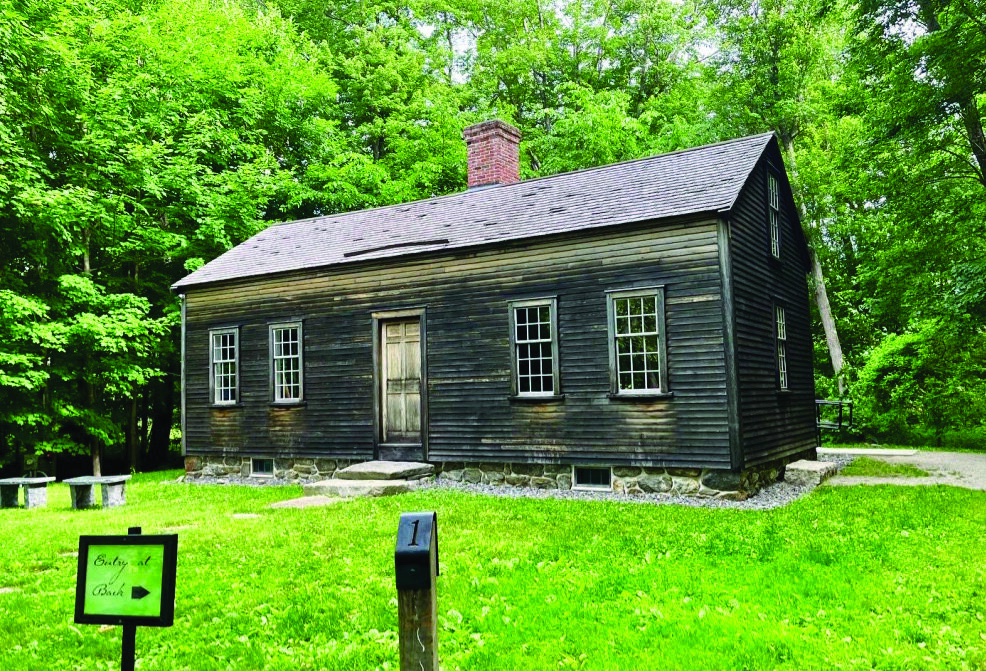 From Concord to California: Ellen Garrison and Her Fight for Freedom 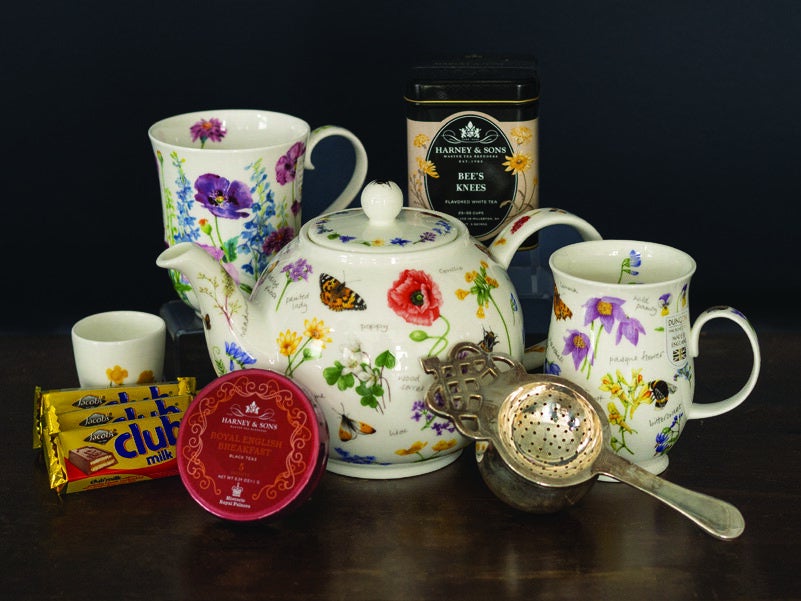 The Bee's Knees British Imports: Perfecting the Art of Teatime 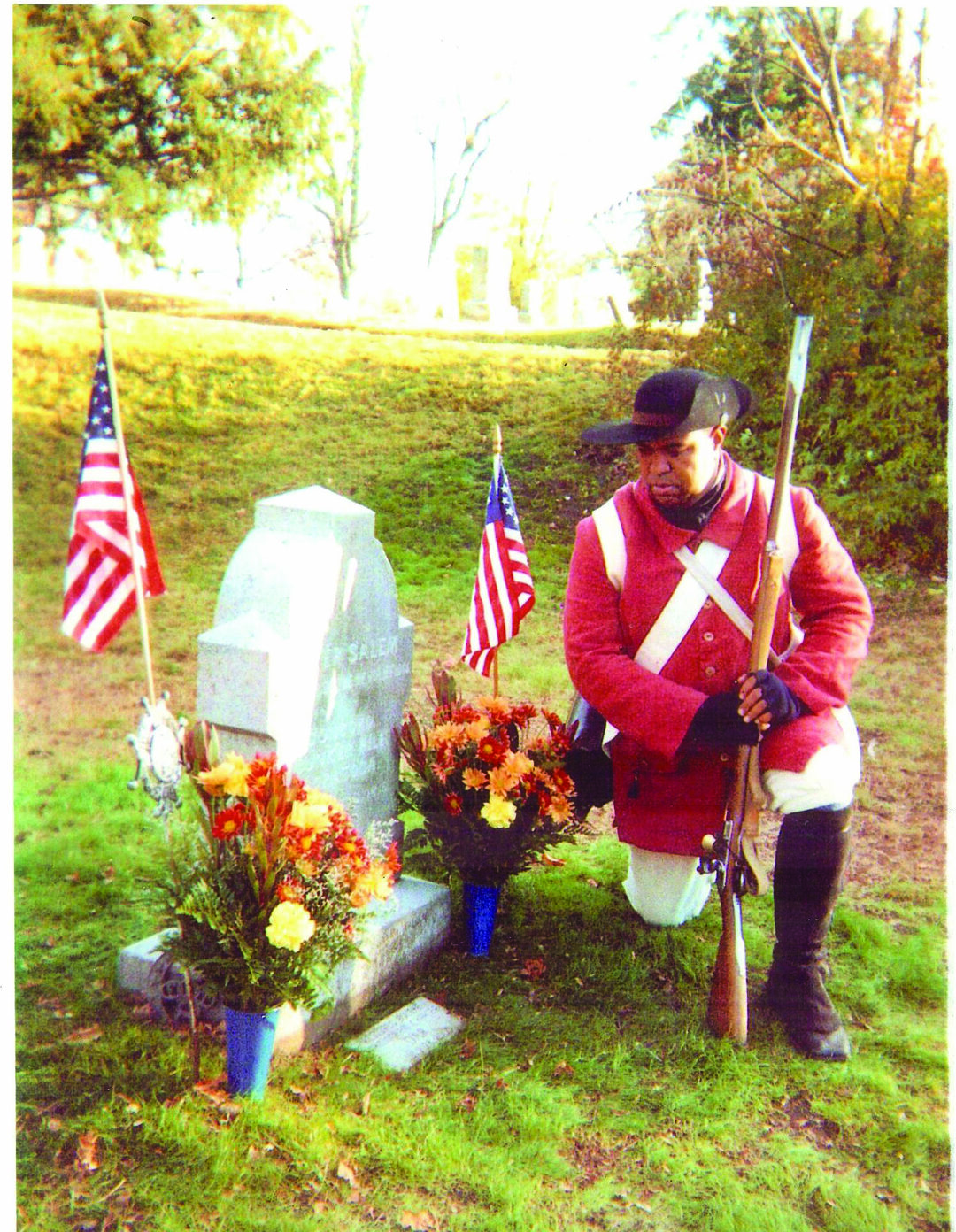 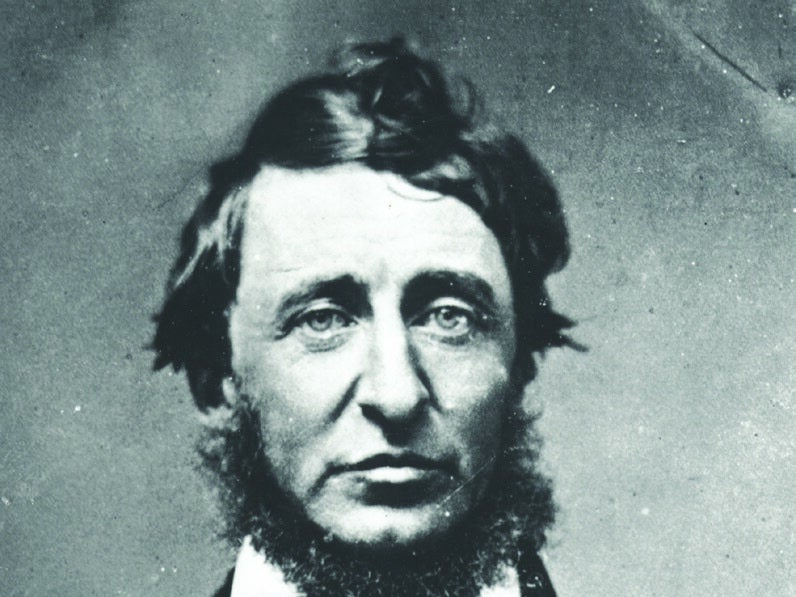 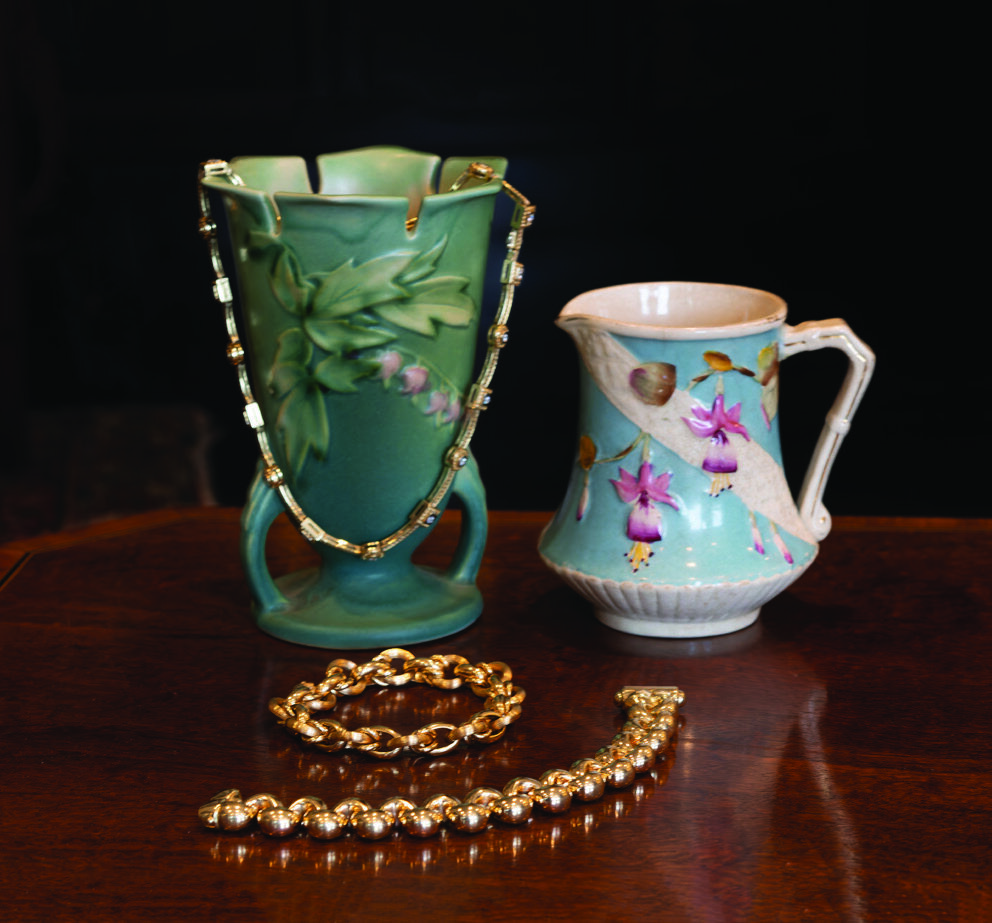 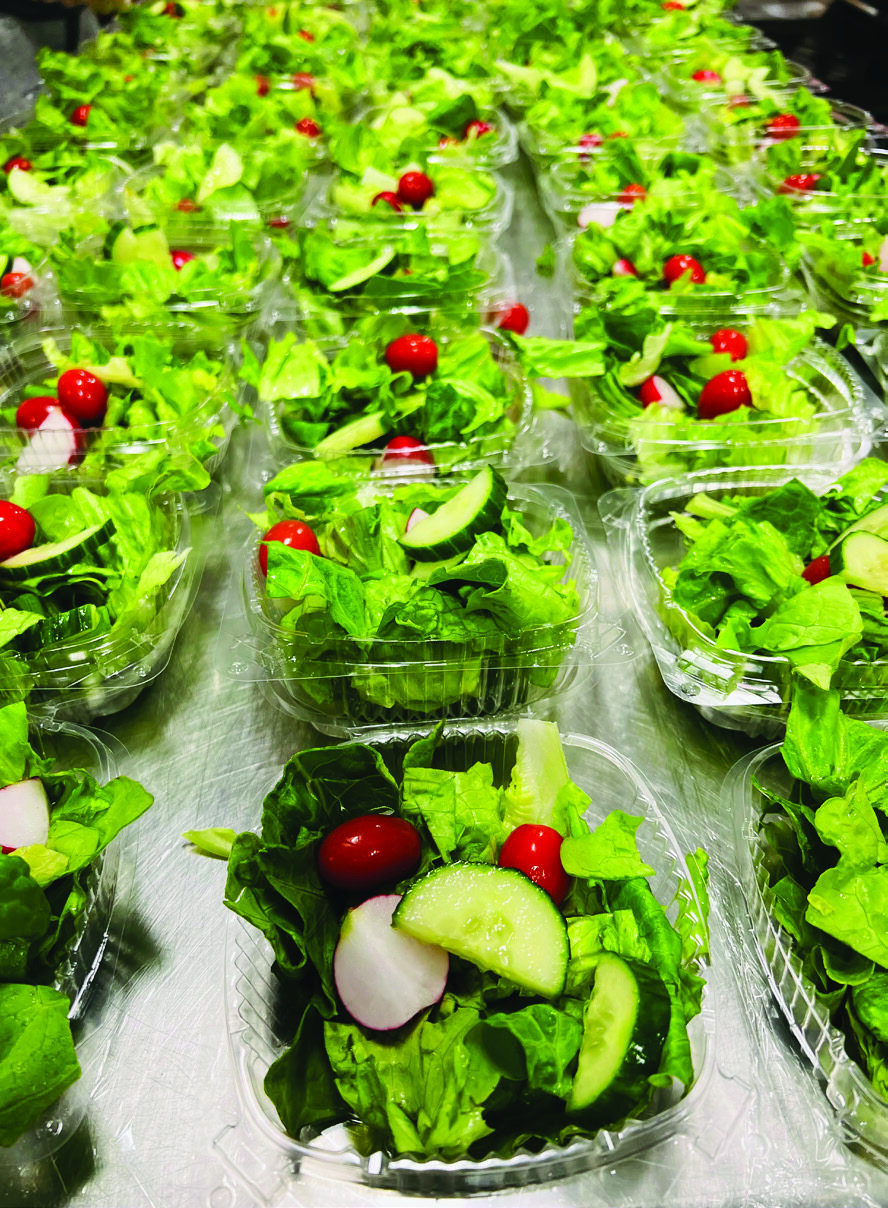 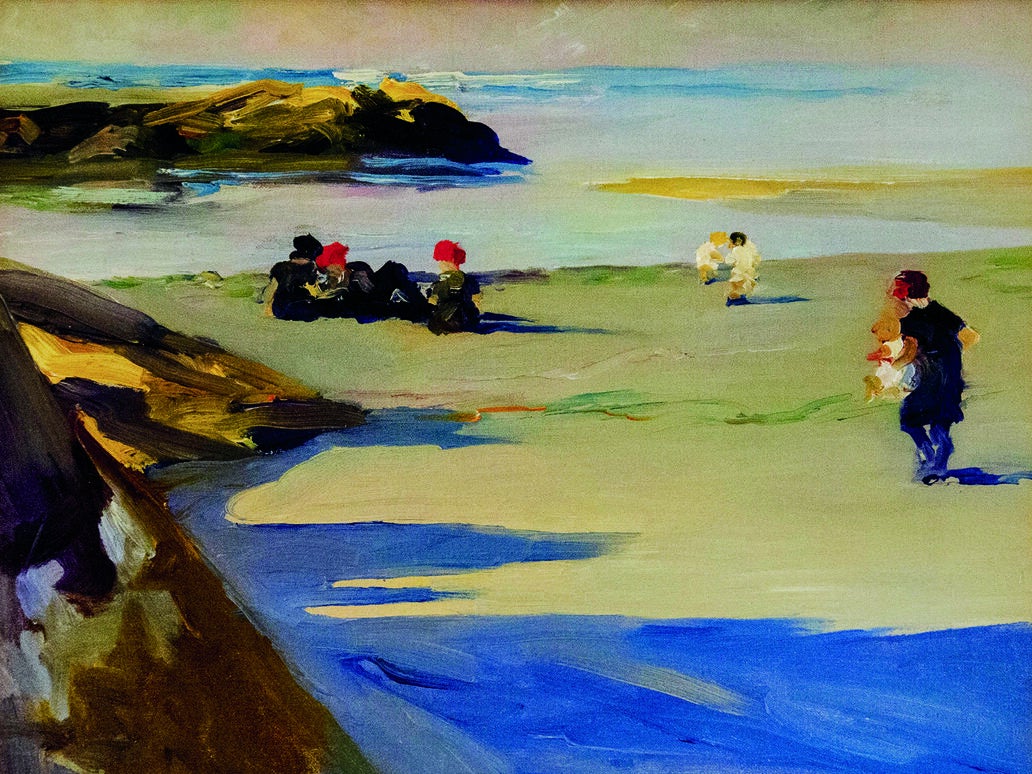 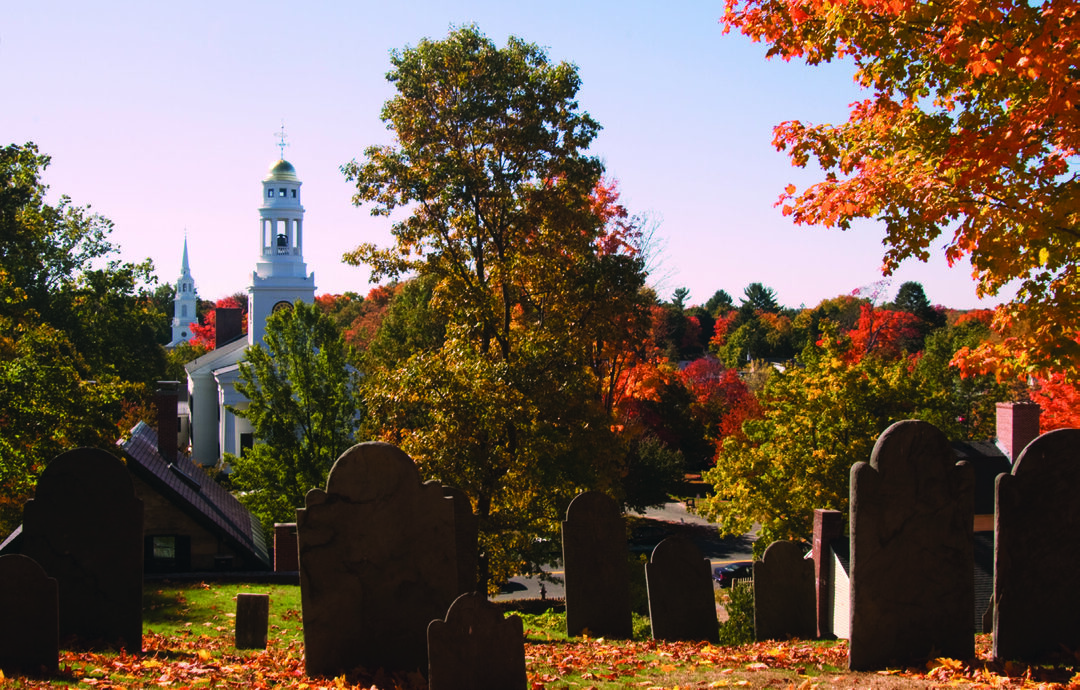 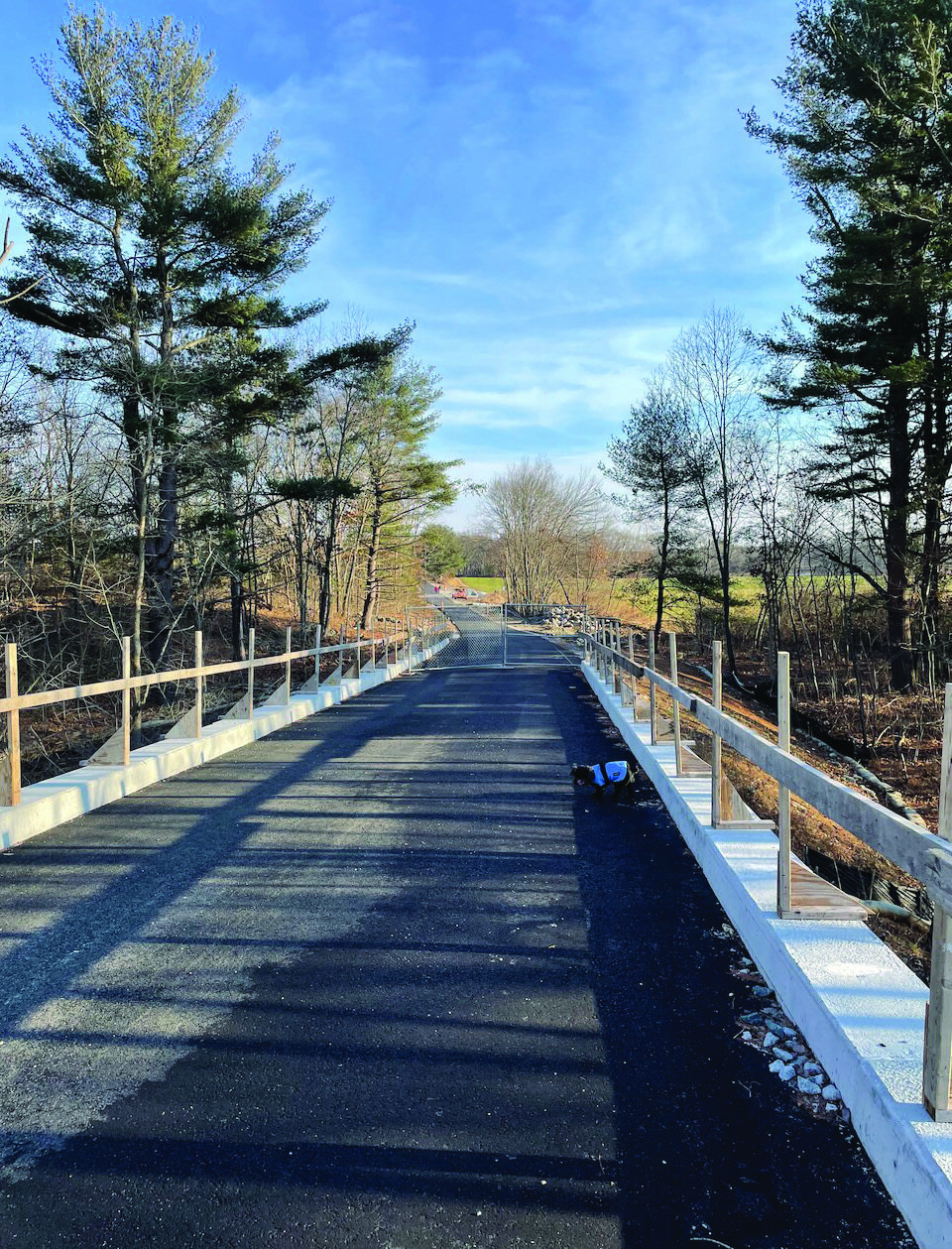 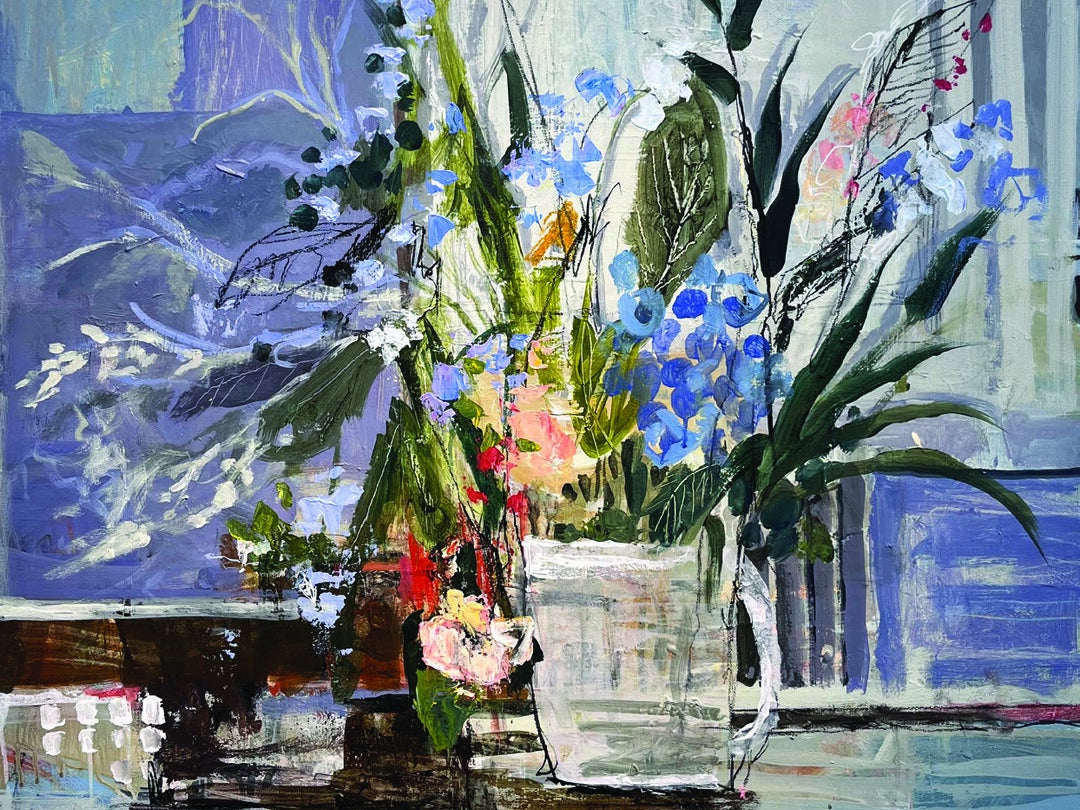 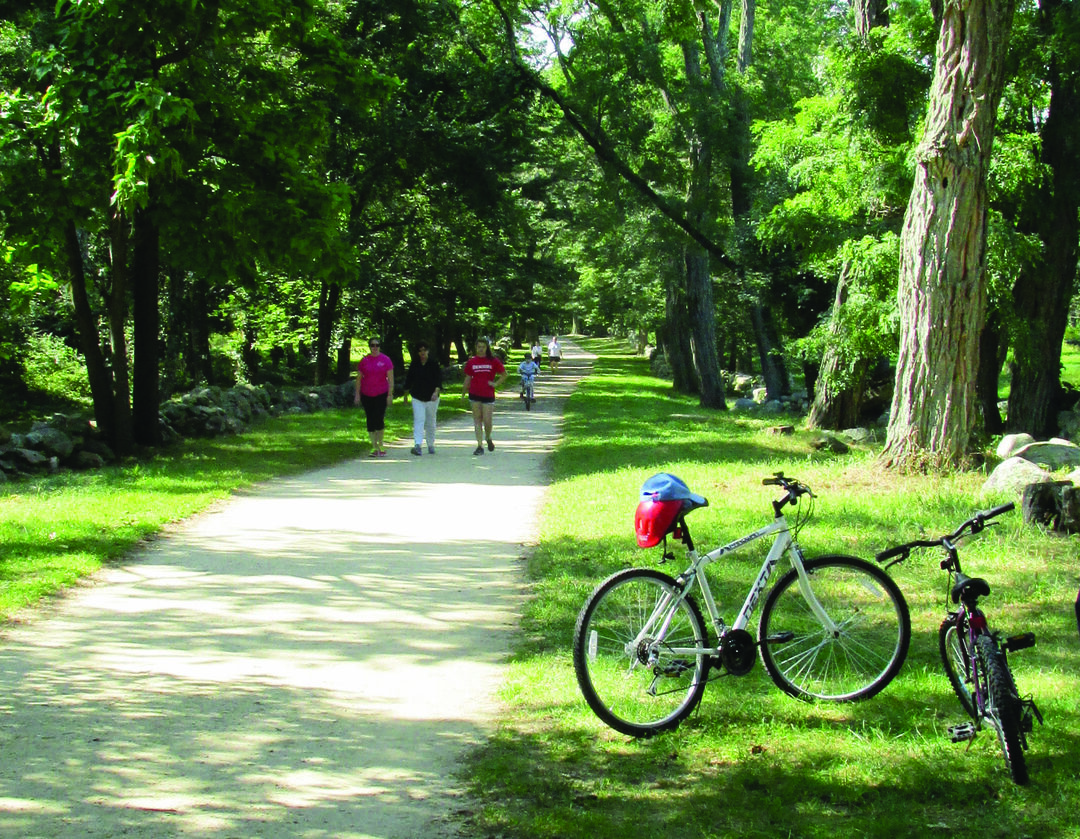 Path to History: Explore the Trails at Minute Man! 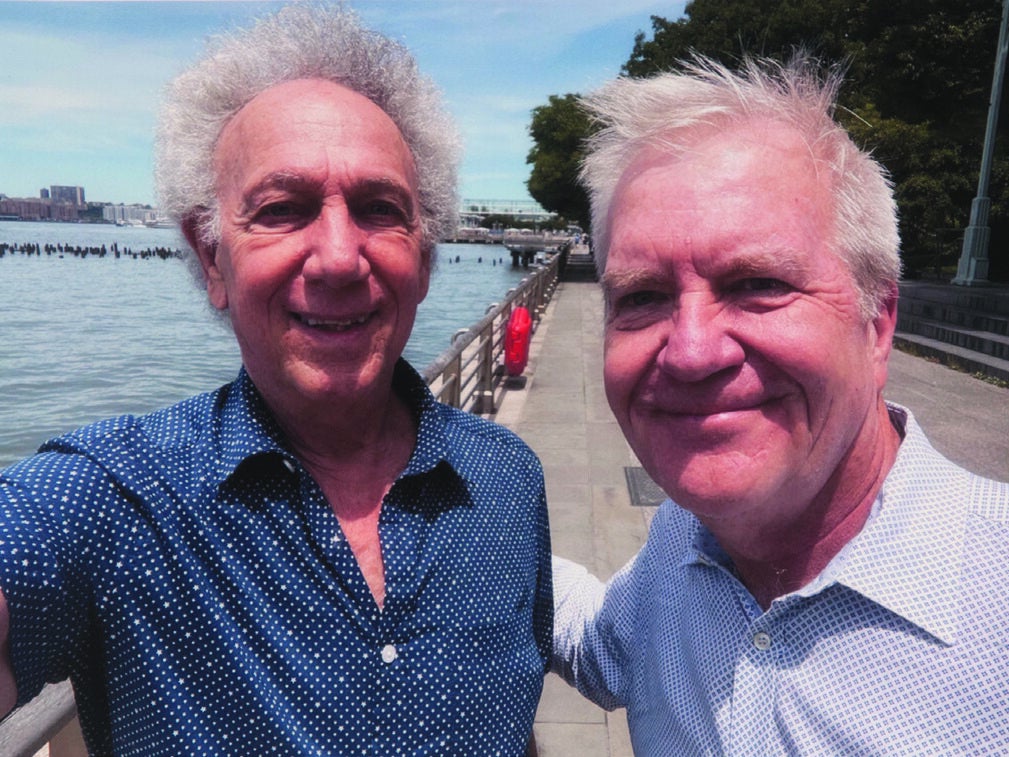 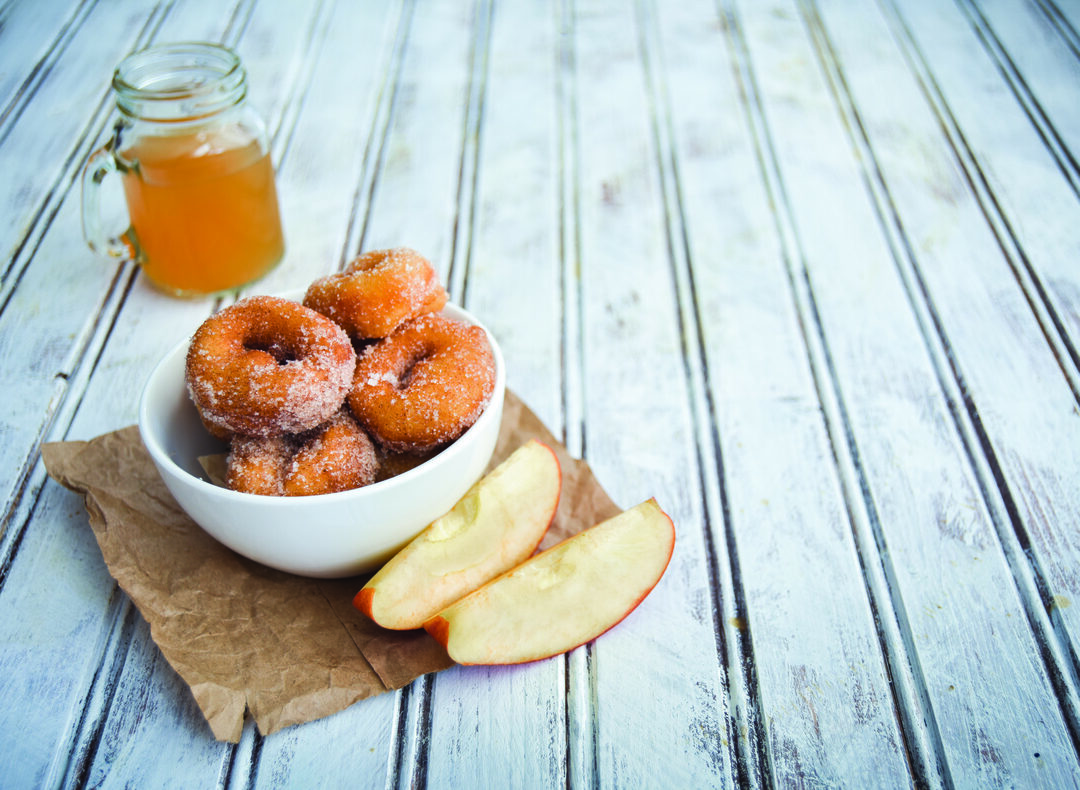 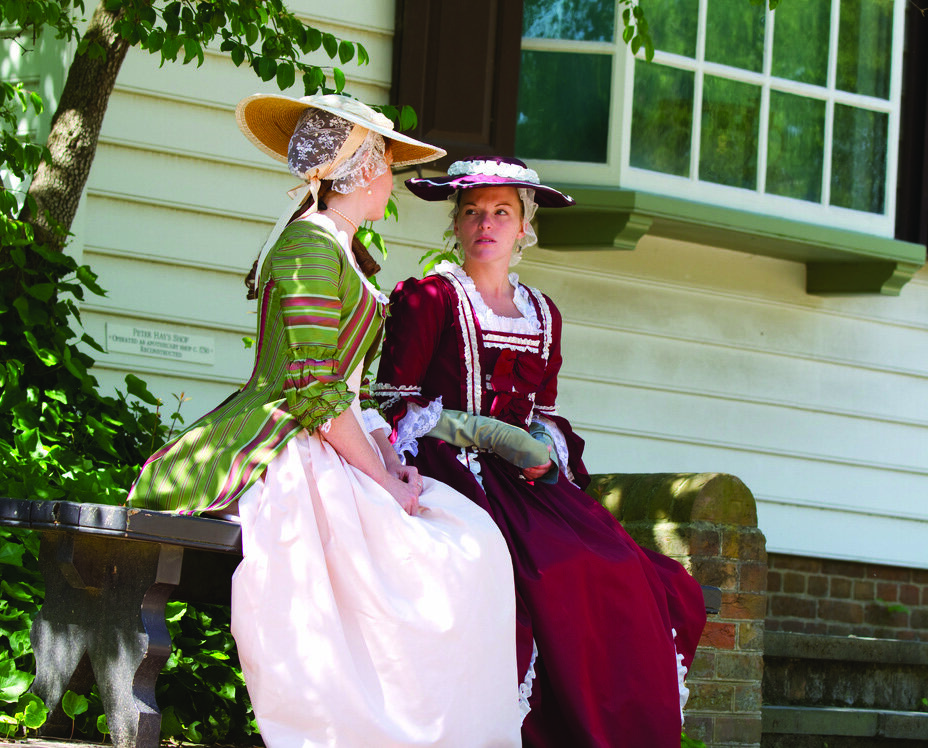 The Friends of Sleepy Hollow Cemetery Mark Their 20th Anniversary 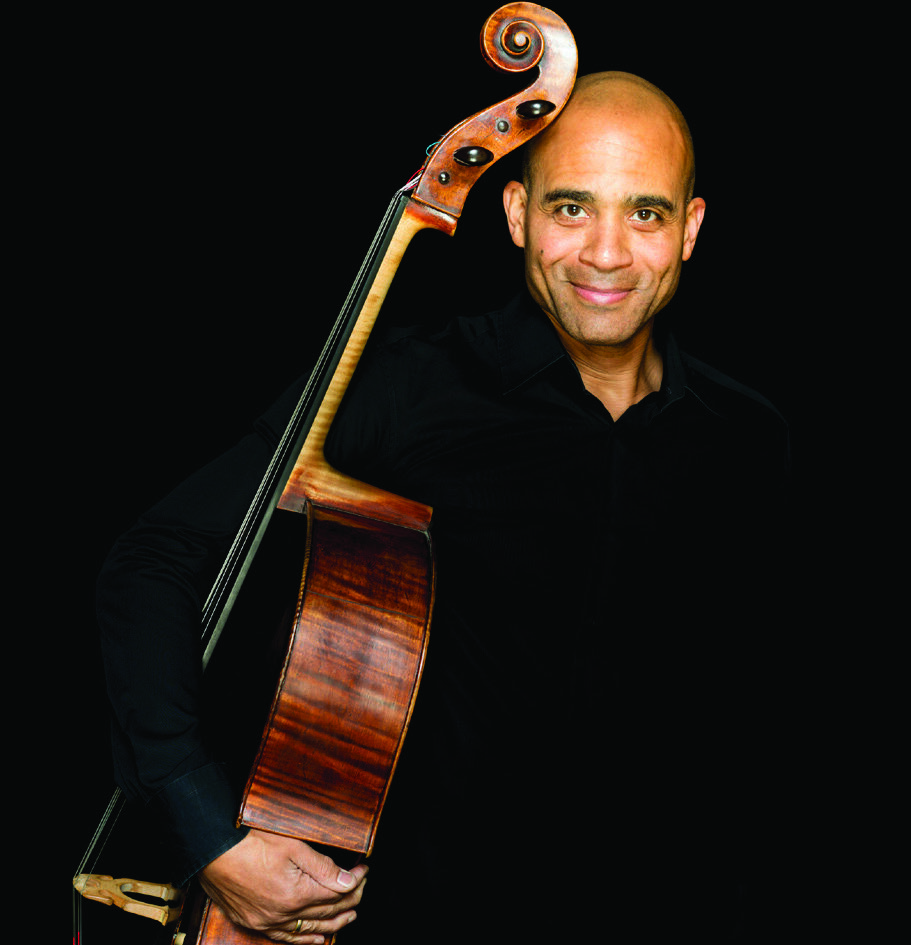 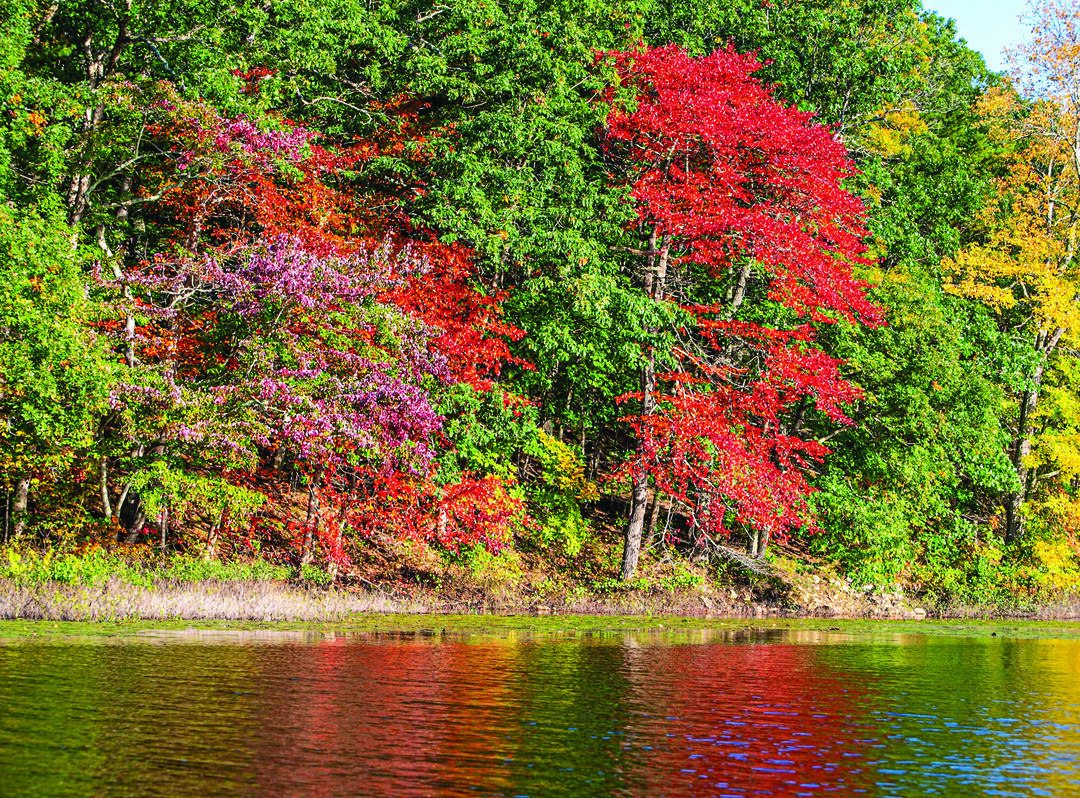 The Splendor of Fall