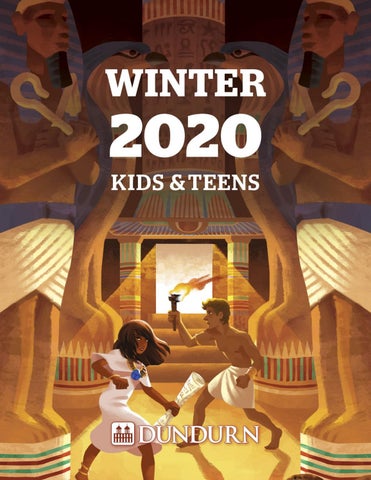 Secrets of the Sands 1

Being yourself isn’t always easy. When you’re new in school, all you want is to fit in. When eleven-year-old Warren and his family move to a new city, his twin brother, who has Down syndrome, attracts too much attention for Warren’s liking. Bennie’s different and doesn’t care about it. But while Bennie may be oblivious to those who are curious or uneasy with him, Warren notices every smirk, comment, and sideways glance. Warren is weary of flip-flopping between trying to be just like everyone else and being the protective brother of a boy with special needs. Sometimes he thinks his life would be easier if he had no brother. But what he really needs is to stop worrying about what other people think. About the Contributor(s)

Sesha must race to find a priceless scroll before time runs out. After a brutal fire takes their parents’ lives, Sesha and Ky, children of the pharaoh’s royal physician, are left charming snakes and stealing food to survive. Unsure of who to trust, the pair are found and brought back to the palace, where the pharaoh tasks Sesha with finding a rare medical document her father was transcribing. But are the royals hiding something? Befriended by a fellow scribe and a young princess, Sesha navigates palace intrigue and temple treachery while urgently seeking the valuable papyrus. For the scroll doesn’t just have the power to keep the pharaoh’s army alive and reveal the secrets around her parents’ death — it may be the only thing that can save Ky’s life.

Is friendship supposed to feel like walking over the falls? Brenda is afraid of heights, being in the dark, and dog poop. Then she meets daring, rule-breaking Maureen and realizes their friendship is a bit like walking a tightrope — exciting but dangerous. Maureen encourages Brenda to use fire escapes, sleep outside in a tent, and walk through strange backyards. Their friendship strains when Maureen makes fun of Harvey, Brenda&#39;s special needs neighbour. It strains even further when Maureen borrows Gran&#39;s bracelet and lies about returning it. Suddenly, Brenda realizes she has to be as brave as The Great Blondin, the man who walked across the falls, to get it back. 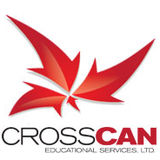