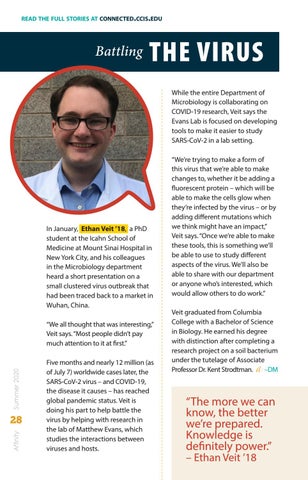 read the full stories at connected.ccis.edu

In January, Ethan Veit ’18, a PhD student at the Icahn School of Medicine at Mount Sinai Hospital in New York City, and his colleagues in the Microbiology department heard a short presentation on a small clustered virus outbreak that had been traced back to a market in Wuhan, China. “We all thought that was interesting,” Veit says. “Most people didn’t pay much attention to it at first.” Five months and nearly 12 million (as of July 7) worldwide cases later, the SARS-CoV-2 virus – and COVID-19, the disease it causes – has reached global pandemic status. Veit is doing his part to help battle the virus by helping with research in the lab of Matthew Evans, which studies the interactions between viruses and hosts.

While the entire Department of Microbiology is collaborating on COVID-19 research, Veit says the Evans Lab is focused on developing tools to make it easier to study SARS-CoV-2 in a lab setting. “We’re trying to make a form of this virus that we’re able to make changes to, whether it be adding a fluorescent protein – which will be able to make the cells glow when they’re infected by the virus – or by adding different mutations which we think might have an impact,” Veit says. “Once we’re able to make these tools, this is something we’ll be able to use to study different aspects of the virus. We’ll also be able to share with our department or anyone who’s interested, which would allow others to do work.” Veit graduated from Columbia College with a Bachelor of Science in Biology. He earned his degree with distinction after completing a research project on a soil bacterium under the tutelage of Associate Professor Dr. Kent Strodtman. –DM

“The more we can know, the better we’re prepared. Knowledge is definitely power.” – Ethan Veit ’18 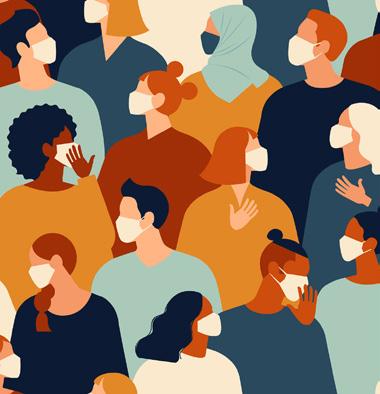 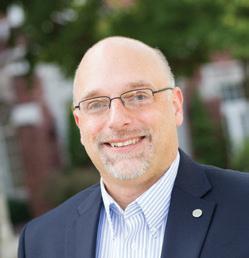 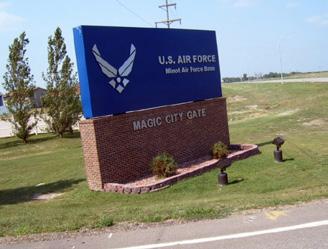 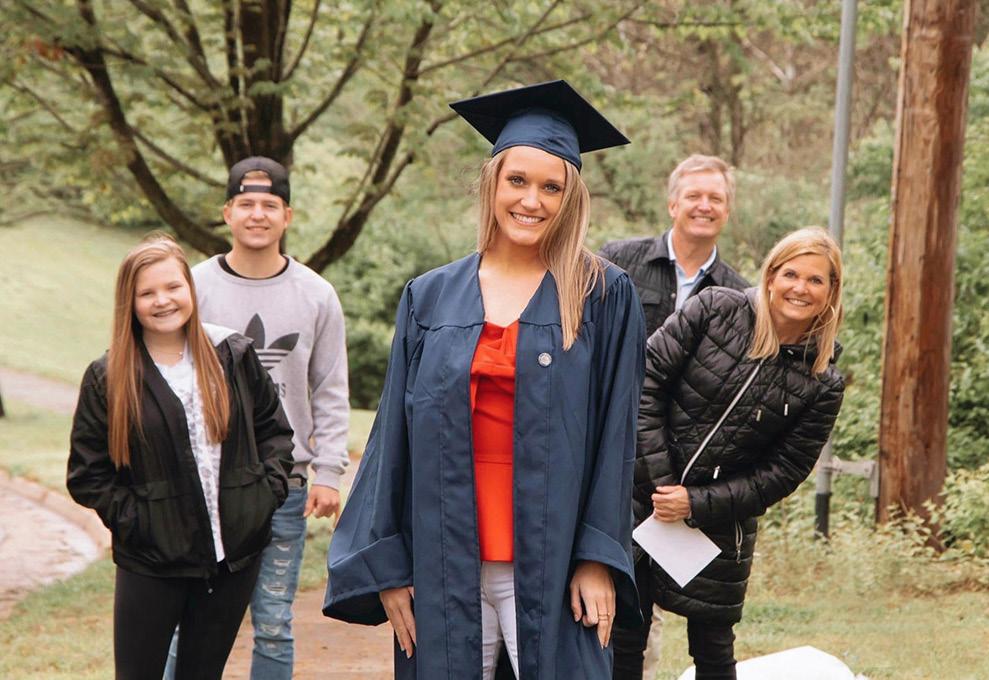 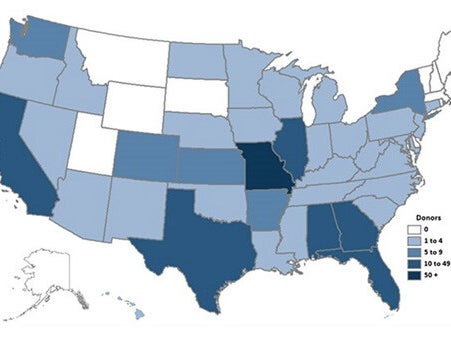 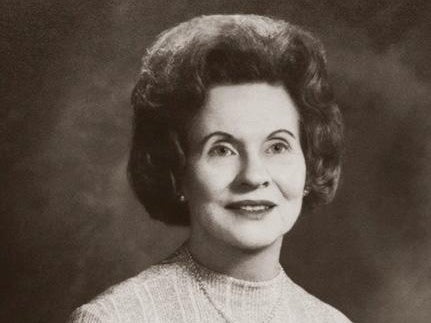 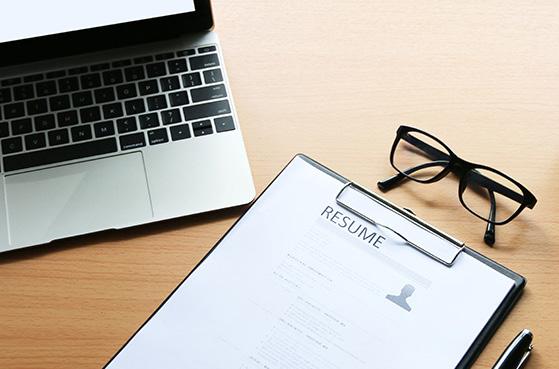 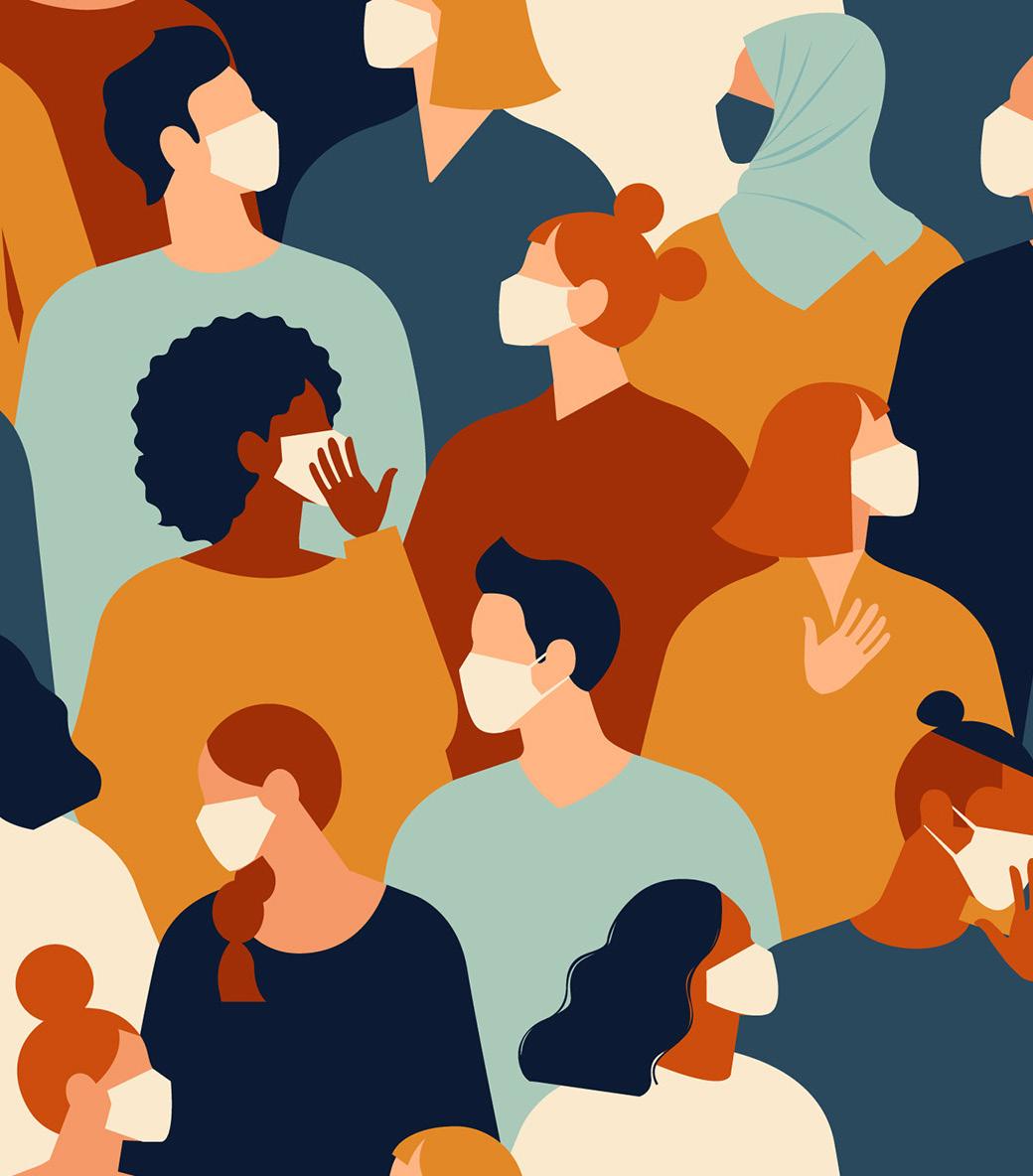 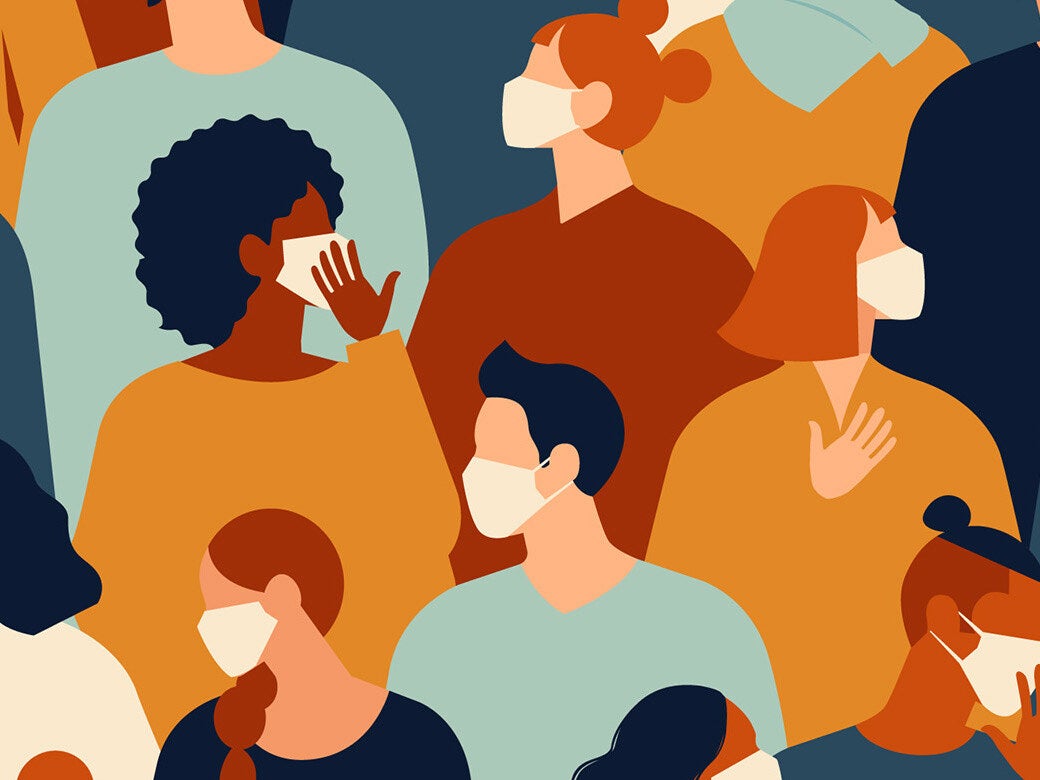 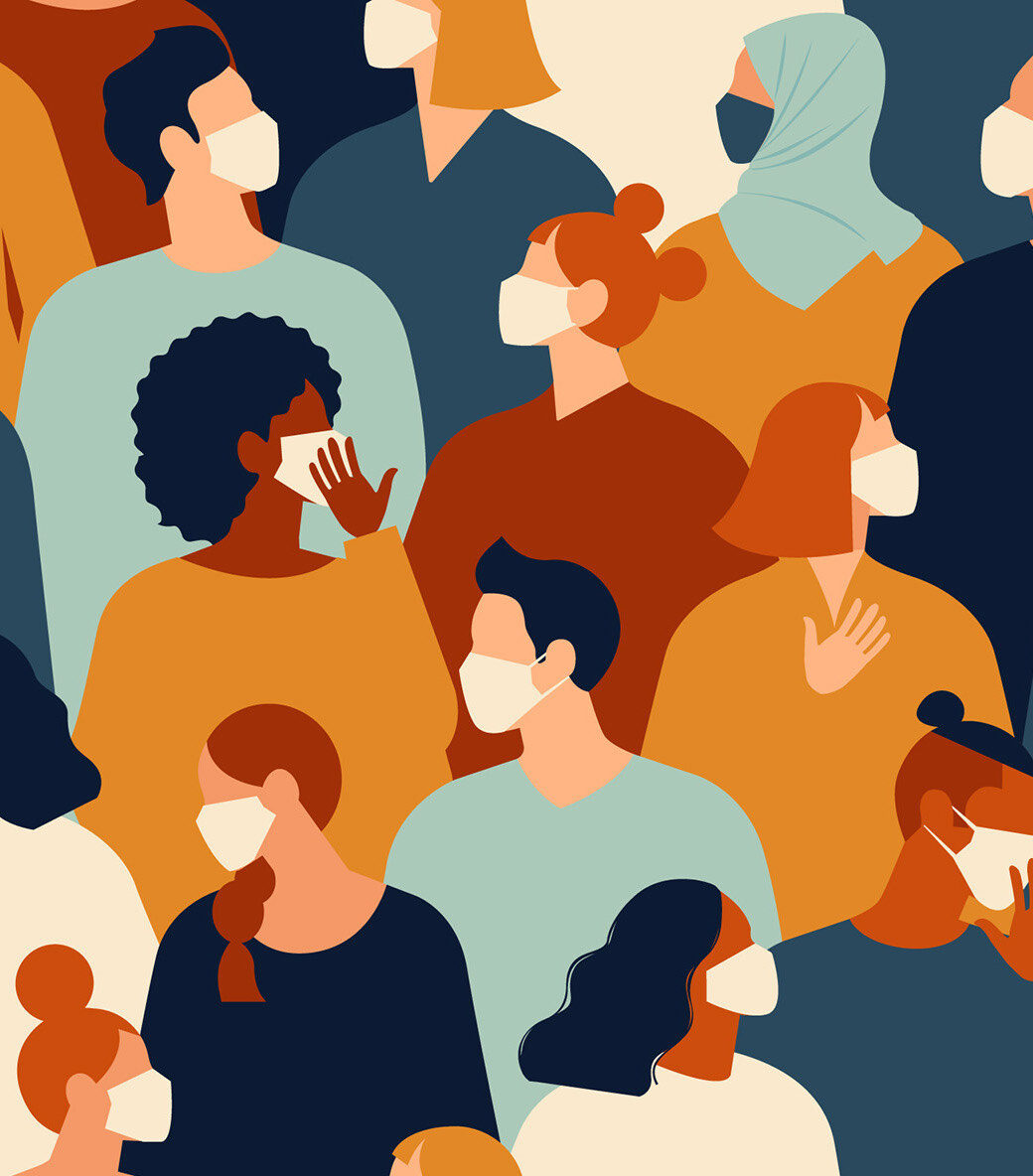 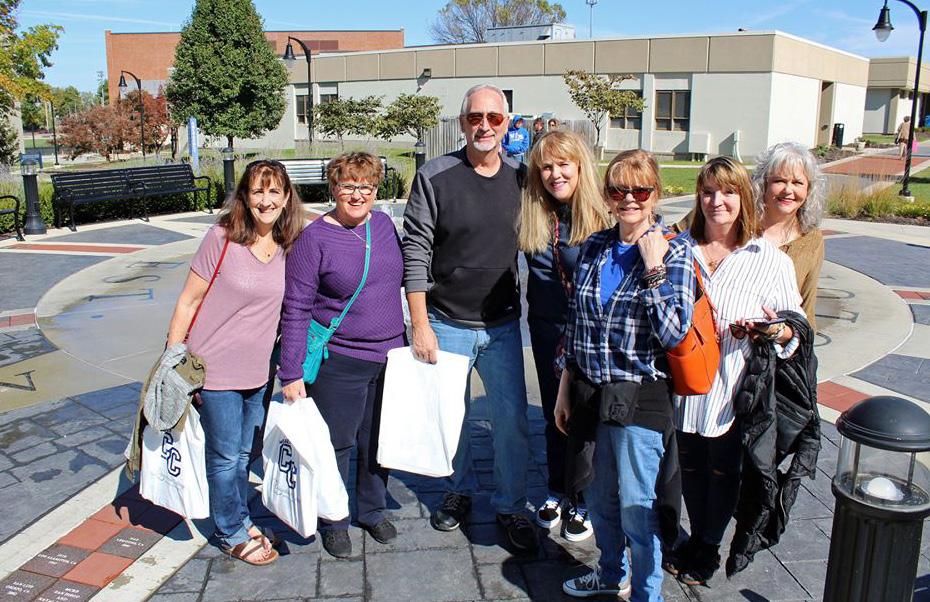 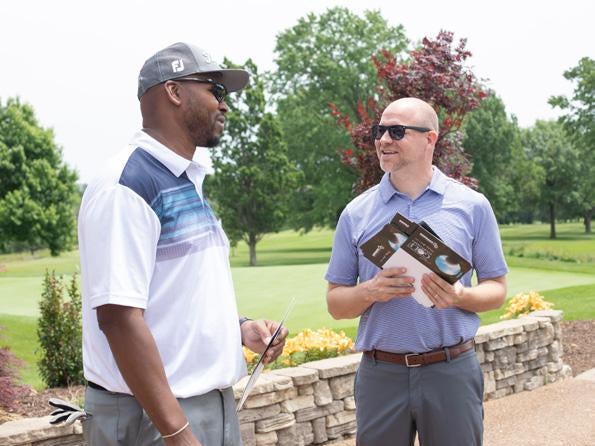 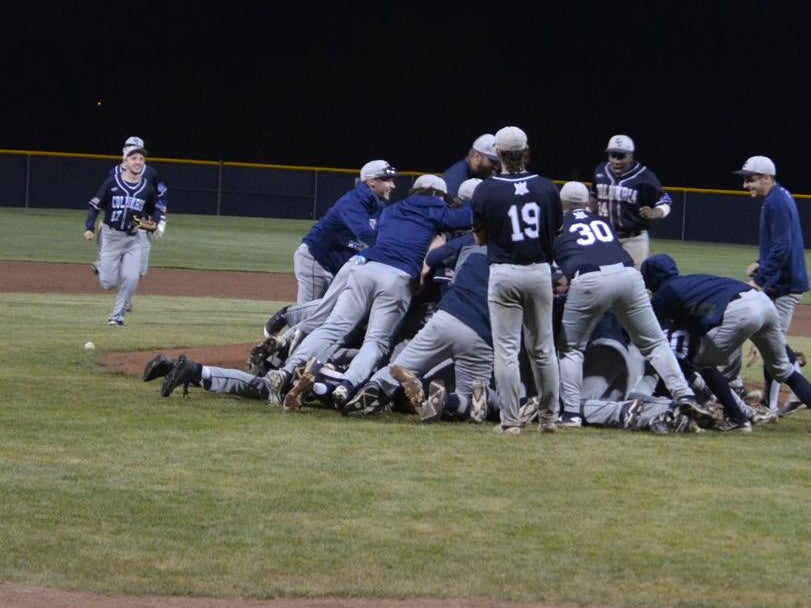 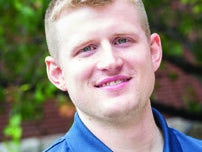 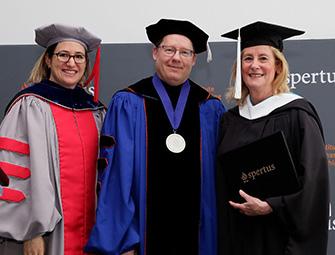 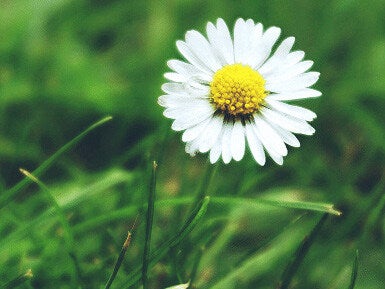 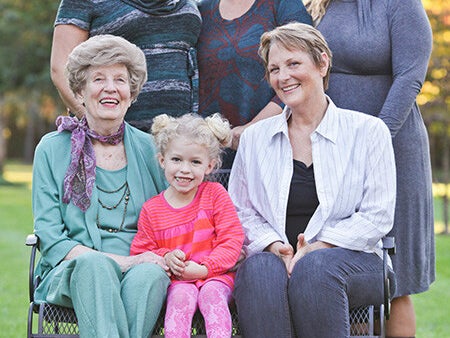 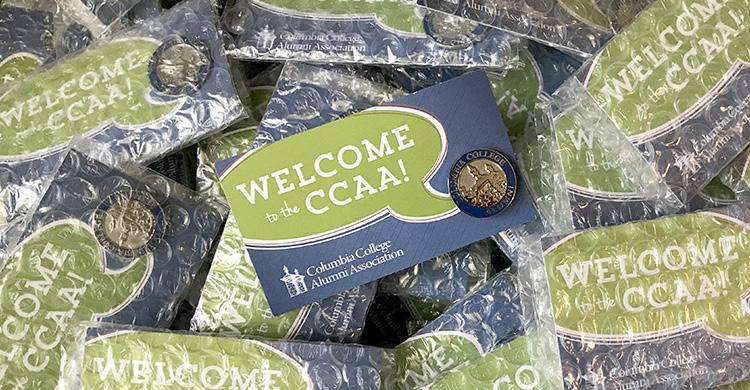 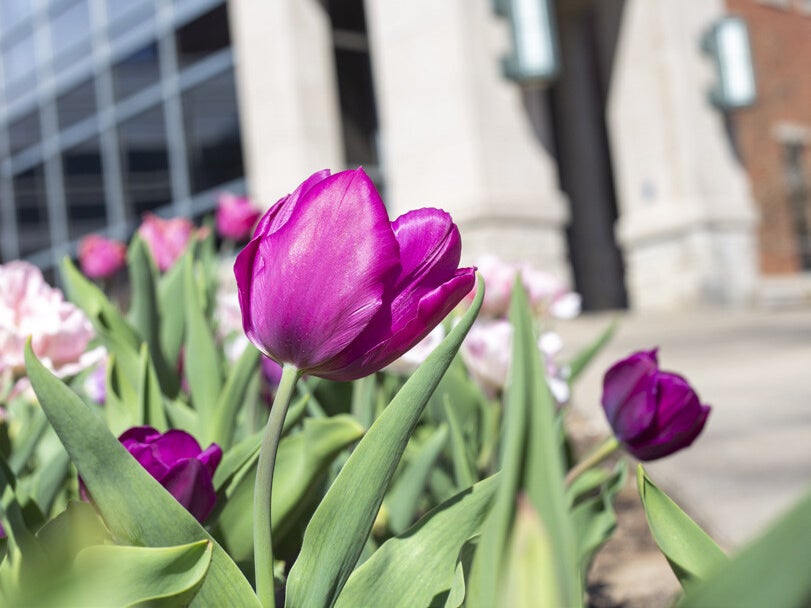