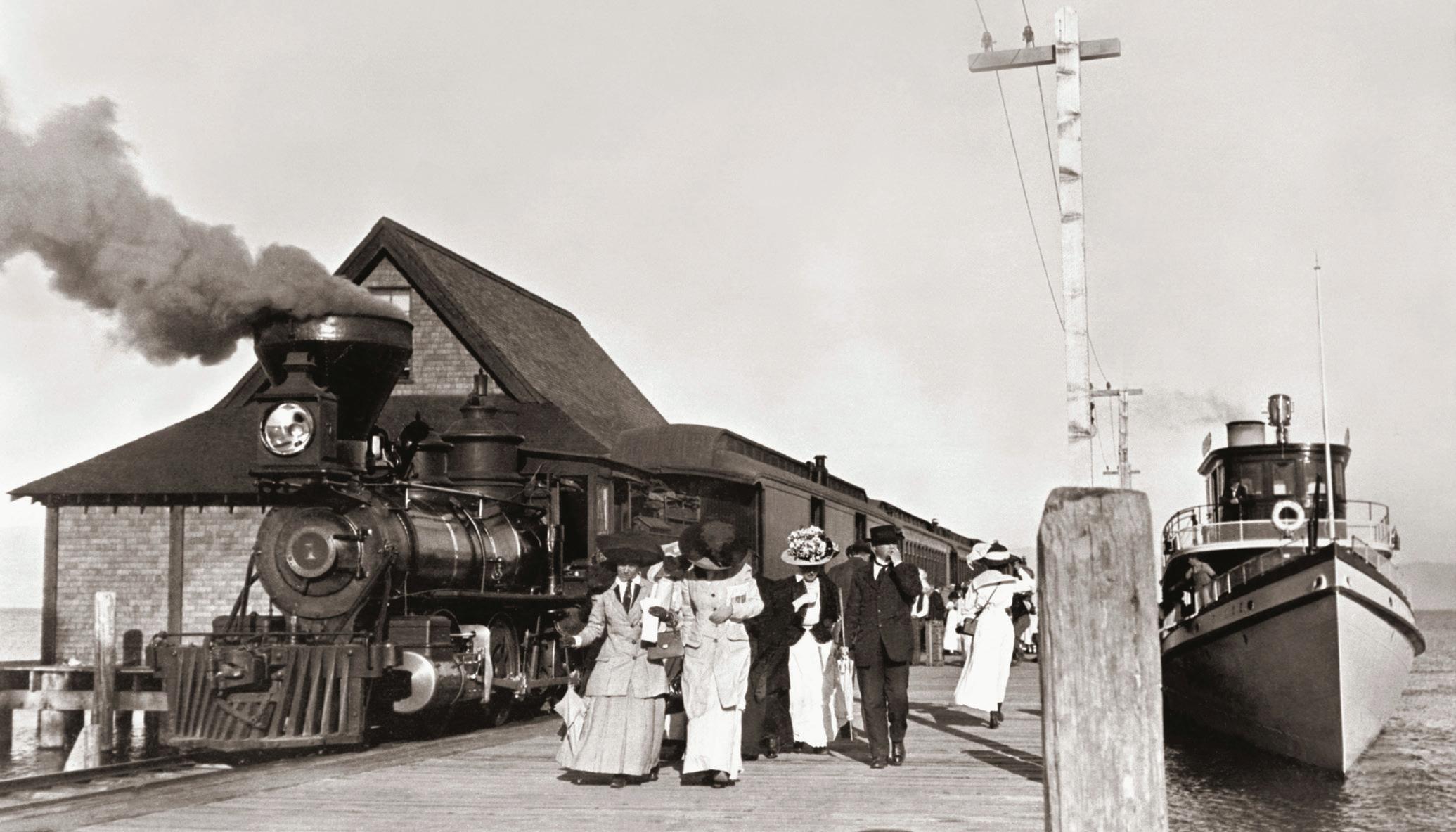 Tahoe Through the Ages

Getting along with our wild neighbors.

American Black Bears are omnivores and can range from black to cinnamon in color. Most adults weight between 200 and 350 pounds, but some males are over 600 pounds! Bears normally try to avoid humans, but they have one of the most powerful senses of smell in the animal kingdom and are aggressive foragers. Bears look at unprotected food as an open invitation, whether that’s an open door to a vacation cabin, garbage left out in unsecured cans or bags, or dog food and snacks left in a parked car over-night. When they smell food in a parked car at night, bears can open unlocked doors or break windows and crawl inside, sometimes causing serious damage to the interior.

If you spot a bear, keep your distance and don’t disturb it. If the bear is up a tree, give it space to climb down and run into the woods. Hopefully, you’ll be treated to the sight of one of these majestic animals enjoying a Tahoe summer day, just like you and me.

This story is from:
Lake Tahoe Visitor Guide Summer/Fall 2022
by C2M Media