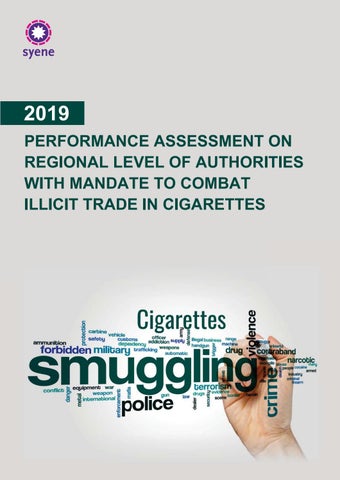 In 2013-2017 period, all four public authorities in Romania with mandate to counter illicit trade in cigarettes, namely General Inspectorate of Border Police (IGPF), General Customs Directorate (DGV), General Inspectorate of Romanian Police (IGPR) and Romanian Gendarmerie, seized between 2% and 5% of the illicit cigarettes available on the market. The lack of basic information such as the brands of seized cigarettes greatly affects the ability of in-depth analysis and forecasting, being an operational and strategic impediment. 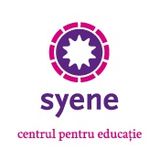