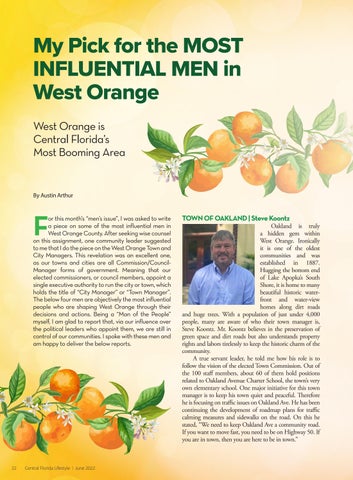 or this month’s “men’s issue”, I was asked to write a piece on some of the most influential men in West Orange County. After seeking wise counsel on this assignment, one community leader suggested to me that I do the piece on the West Orange Town and City Managers. This revelation was an excellent one, as our towns and cities are all Commission/CouncilManager forms of government. Meaning that our elected commissioners, or council members, appoint a single executive authority to run the city or town, which holds the title of “City Manager” or “Town Manager”. The below four men are objectively the most influential people who are shaping West Orange through their decisions and actions. Being a “Man of the People” myself, I am glad to report that, via our influence over the political leaders who appoint them, we are still in control of our communities. I spoke with these men and am happy to deliver the below reports.

Oakland is truly a hidden gem within West Orange. Ironically it is one of the oldest communities and was established in 1887. Hugging the bottom end of Lake Apopka’s South Shore, it is home to many beautiful historic waterfront and water-view homes along dirt roads and huge trees. With a population of just under 4,000 people, many are aware of who their town manager is, Steve Koontz. Mr. Koontz believes in the preservation of green space and dirt roads but also understands property rights and labors tirelessly to keep the historic charm of the community. A true servant leader, he told me how his role is to follow the vision of the elected Town Commission. Out of the 100 staff members, about 60 of them hold positions related to Oakland Avenue Charter School, the town’s very own elementary school. One major initiative for this town manager is to keep his town quiet and peaceful. Therefore he is focusing on traffic issues on Oakland Ave. He has been continuing the development of roadmap plans for traffic calming measures and sidewalks on the road. On this he stated, “We need to keep Oakland Ave a community road. If you want to move fast, you need to be on Highway 50. If you are in town, then you are here to be in town.” 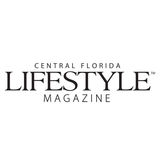 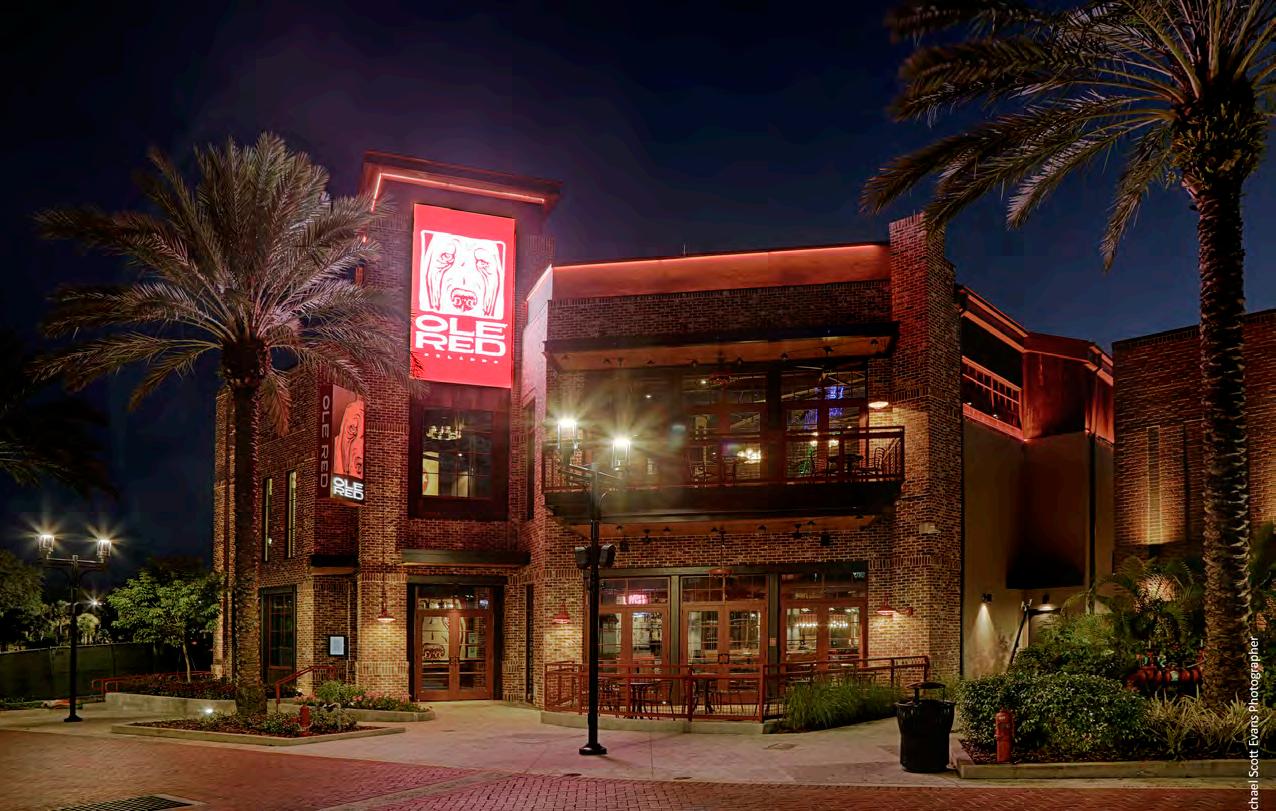 YOU ASKED, WE ANSWERED

Making Friends of My Enemies 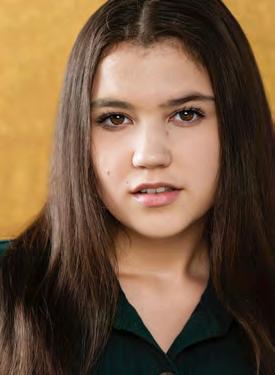 TALK OF THE TOWN

Conversations for Your Community

Spruce Up Your Grilling Routine 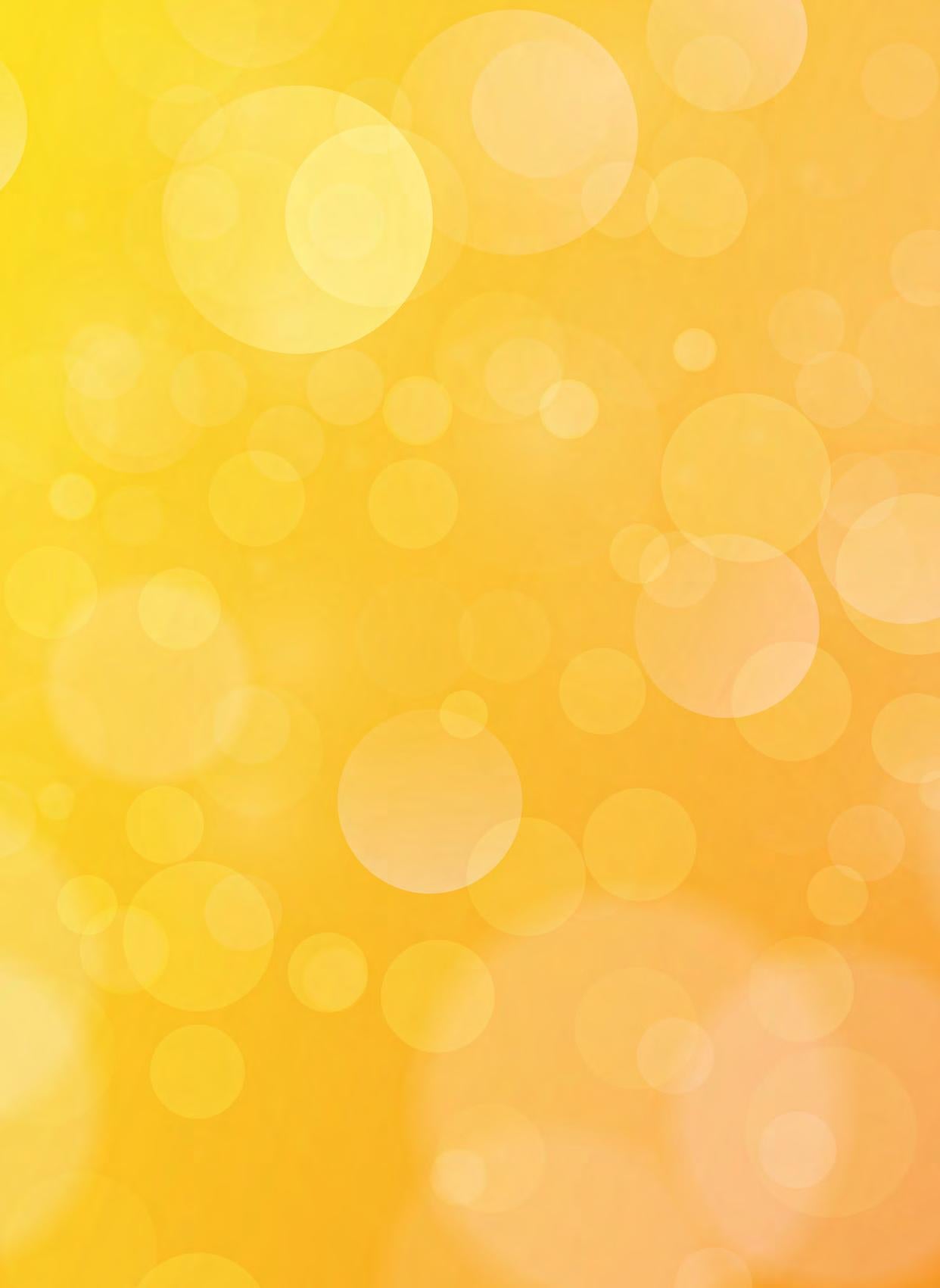 MY PICK FOR THE MOST INFLUENTIAL MEN IN WEST ORANGE 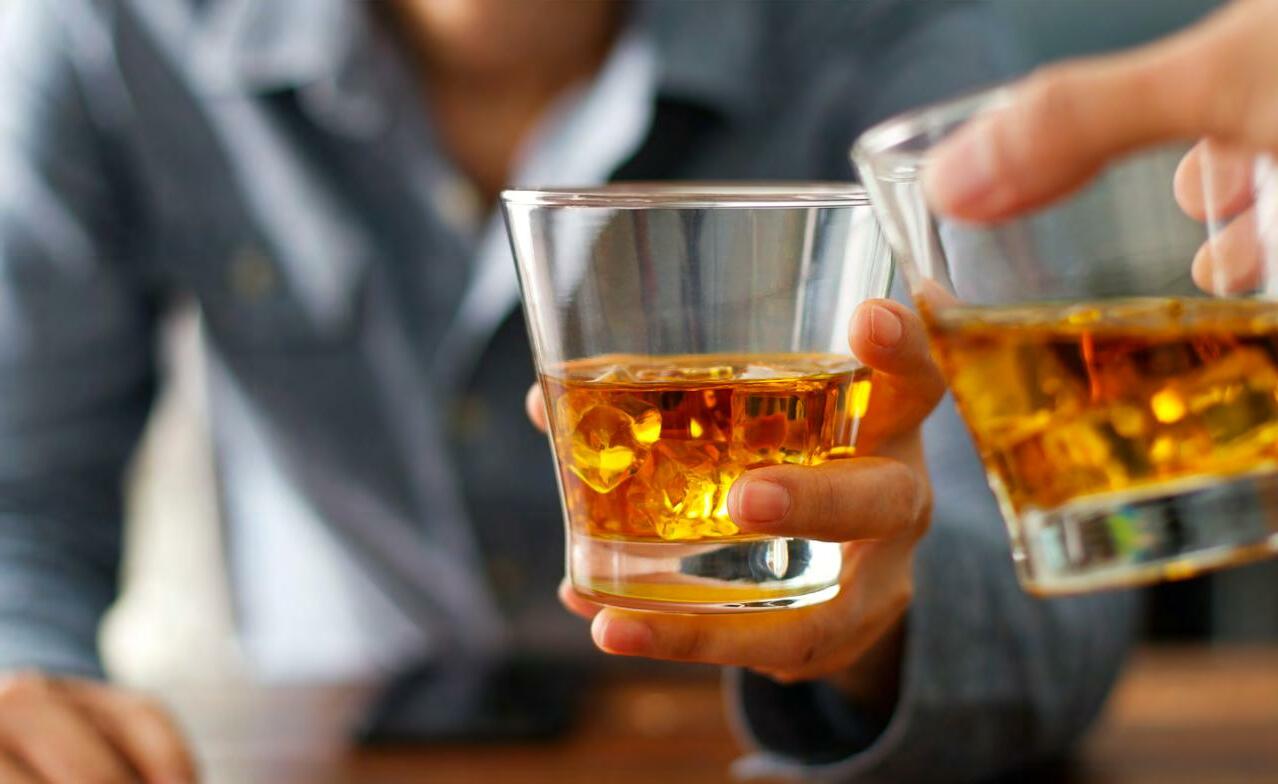 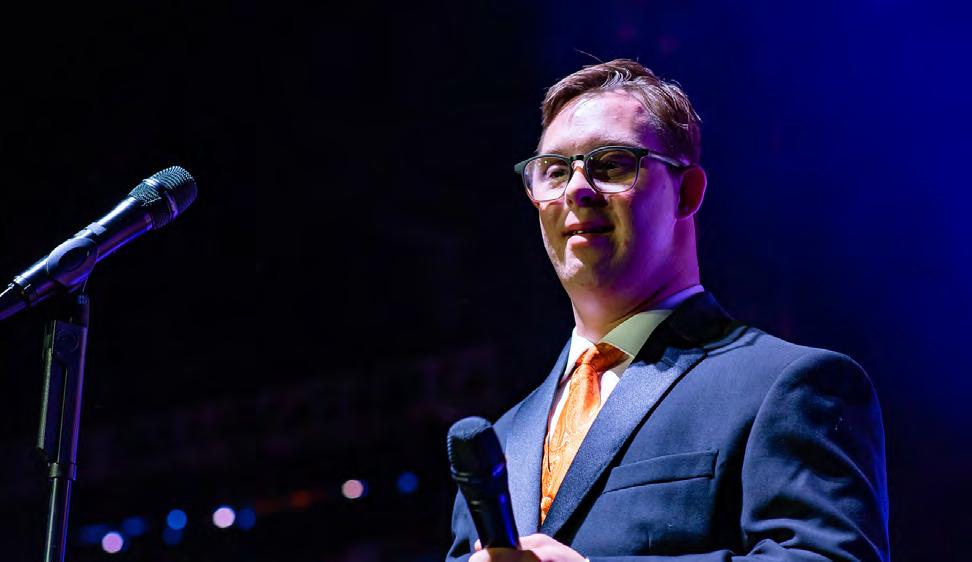 Get to know hometown hero Chris Nikic and learn how he prepares to compete at the 2022 Special Olympics USA Games! 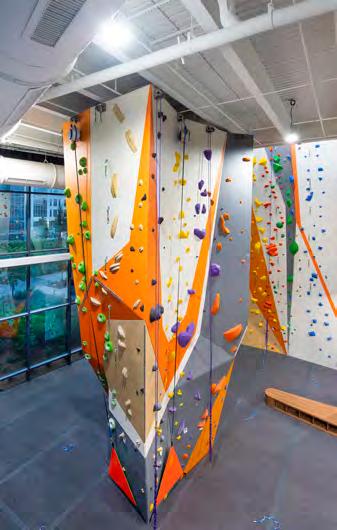 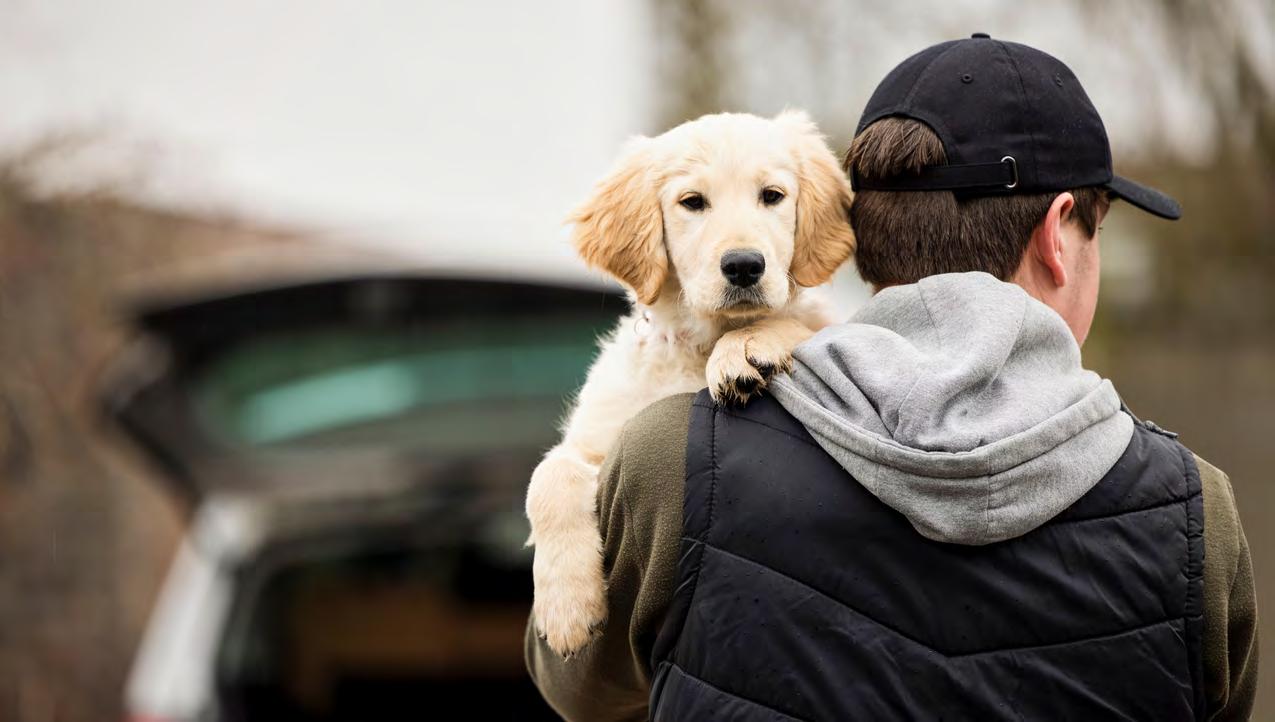 For those sultry summer nights, see what Josh Garrick recommends. 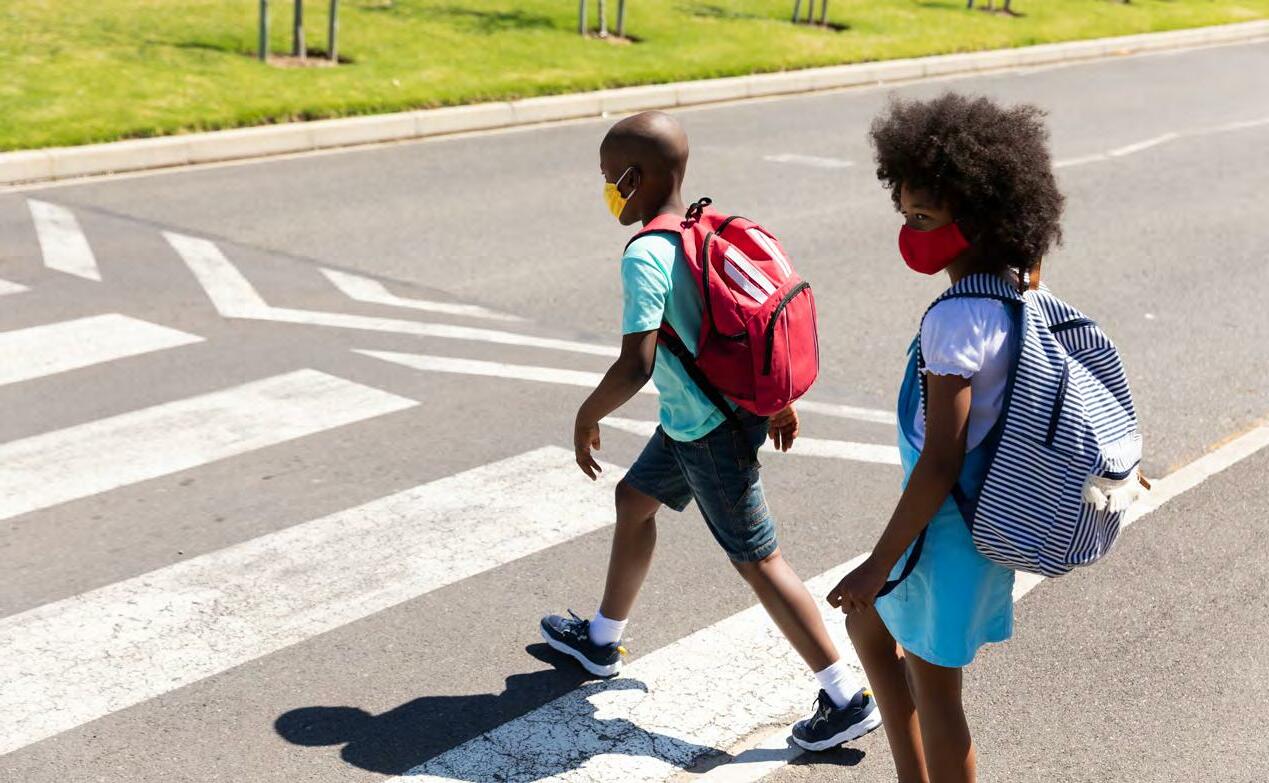 Why Should We Care About Good to Great Transportation Infrastructure? 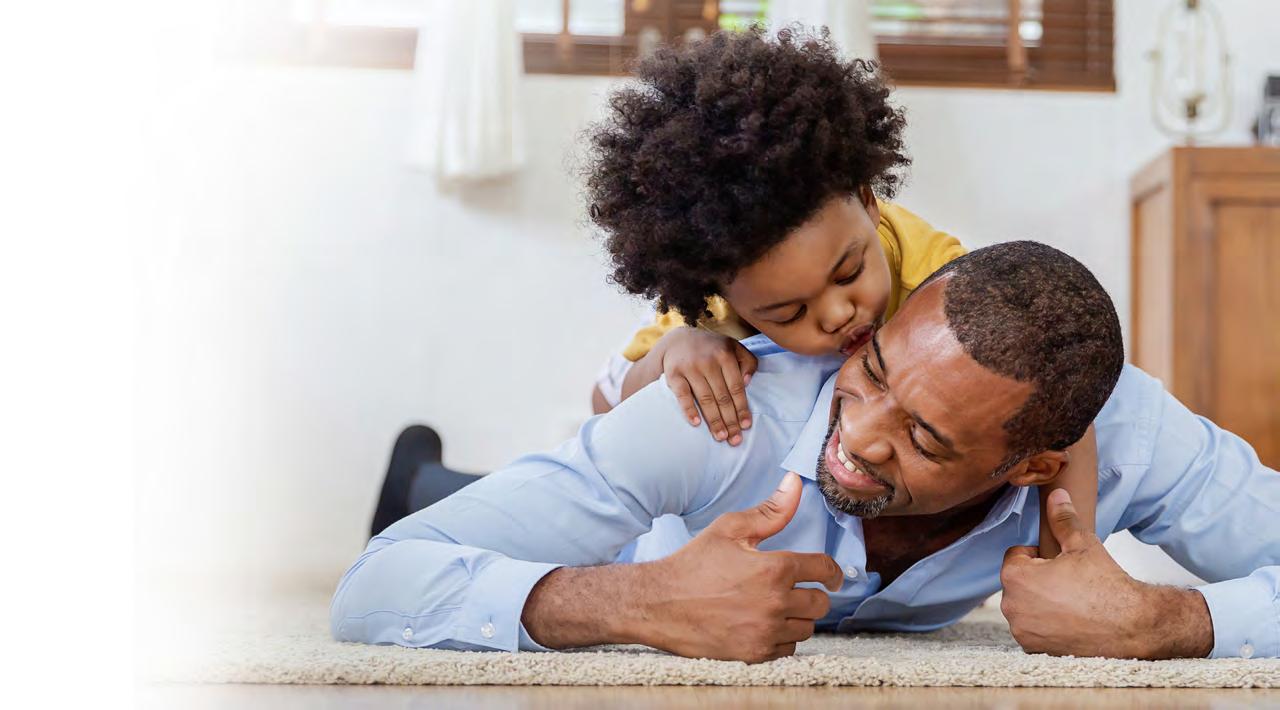 Fathers as Part of the Team 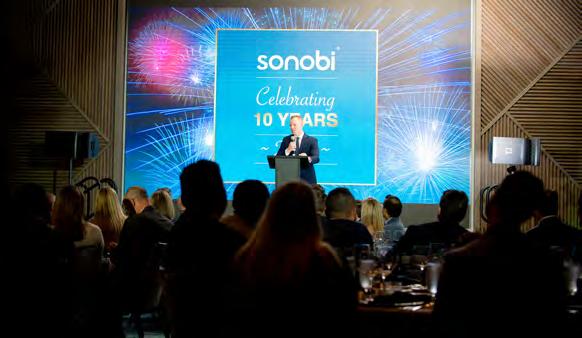 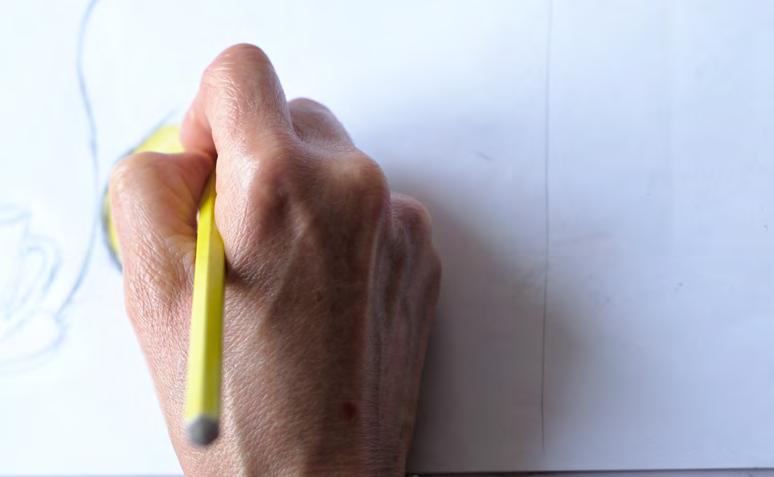 SOMEONE YOU SHOULD KNOW