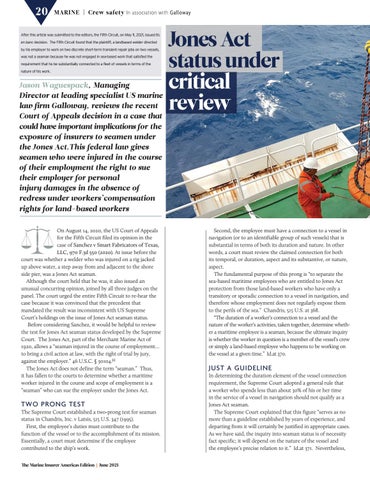 After this article was submitted to the editors, the Fifth Circuit, on May 11, 2021, issued its en banc decision. The Fifth Circuit found that the plaintiff, a landbased welder directed by his employer to work on two discrete short-term transient repair jobs on two vessels, was not a seaman because he was not engaged in sea-based work that satisfied the requirement that he be substantially connected to a fleet of vessels in terms of the nature of his work.

Jason Waguespack, Managing Director at leading specialist US marine law firm Galloway, reviews the recent Court of Appeals decision in a case that could have important implications for the exposure of insurers to seamen under the Jones Act.This federal law gives seamen who were injured in the course of their employment the right to sue their employer for personal injury damages in the absence of redress under workers’compensation rights for land-based workers On August 14, 2020, the US Court of Appeals for the Fifth Circuit filed its opinion in the case of Sanchez v Smart Fabricators of Texas, LLC, 970 F.3d 550 (2020). At issue before the court was whether a welder who was injured on a rig jacked up above water, a step away from and adjacent to the shore side pier, was a Jones Act seaman. Although the court held that he was, it also issued an unusual concurring opinion, joined by all three judges on the panel. The court urged the entire Fifth Circuit to re-hear the case because it was convinced that the precedent that mandated the result was inconsistent with US Supreme Court’s holdings on the issue of Jones Act seaman status. Before considering Sanchez, it would be helpful to review the test for Jones Act seaman status developed by the Supreme Court. The Jones Act, part of the Merchant Marine Act of 1920, allows a “seaman injured in the course of employment… to bring a civil action at law, with the right of trial by jury, against the employer.” 46 U.S.C. § 30104.[1] The Jones Act does not define the term “seaman.” Thus, it has fallen to the courts to determine whether a maritime worker injured in the course and scope of employment is a “seaman” who can sue the employer under the Jones Act.

TWO PRONG TEST The Supreme Court established a two-prong test for seaman status in Chandris, Inc. v Latsis, 515 U.S. 347 (1995). First, the employee’s duties must contribute to the function of the vessel or to the accomplishment of its mission. Essentially, a court must determine if the employee contributed to the ship’s work. The Marine Insurer Americas Edition | June 2021

Second, the employee must have a connection to a vessel in navigation (or to an identifiable group of such vessels) that is substantial in terms of both its duration and nature. In other words, a court must review the claimed connection for both its temporal, or duration, aspect and its substantive, or nature, aspect. The fundamental purpose of this prong is “to separate the sea-based maritime employees who are entitled to Jones Act protection from those land-based workers who have only a transitory or sporadic connection to a vessel in navigation, and therefore whose employment does not regularly expose them to the perils of the sea.” Chandris, 515 U.S. at 368. “The duration of a worker’s connection to a vessel and the nature of the worker’s activities, taken together, determine whether a maritime employee is a seaman, because the ultimate inquiry is whether the worker in question is a member of the vessel’s crew or simply a land-based employee who happens to be working on the vessel at a given time.” Id.at 370.

JUST A GUIDELINE In determining the duration element of the vessel connection requirement, the Supreme Court adopted a general rule that a worker who spends less than about 30% of his or her time in the service of a vessel in navigation should not qualify as a Jones Act seaman. The Supreme Court explained that this figure “serves as no more than a guideline established by years of experience, and departing from it will certainly be justified in appropriate cases. As we have said, the inquiry into seaman status is of necessity fact specific; it will depend on the nature of the vessel and the employee’s precise relation to it.” Id.at 371. Nevertheless, 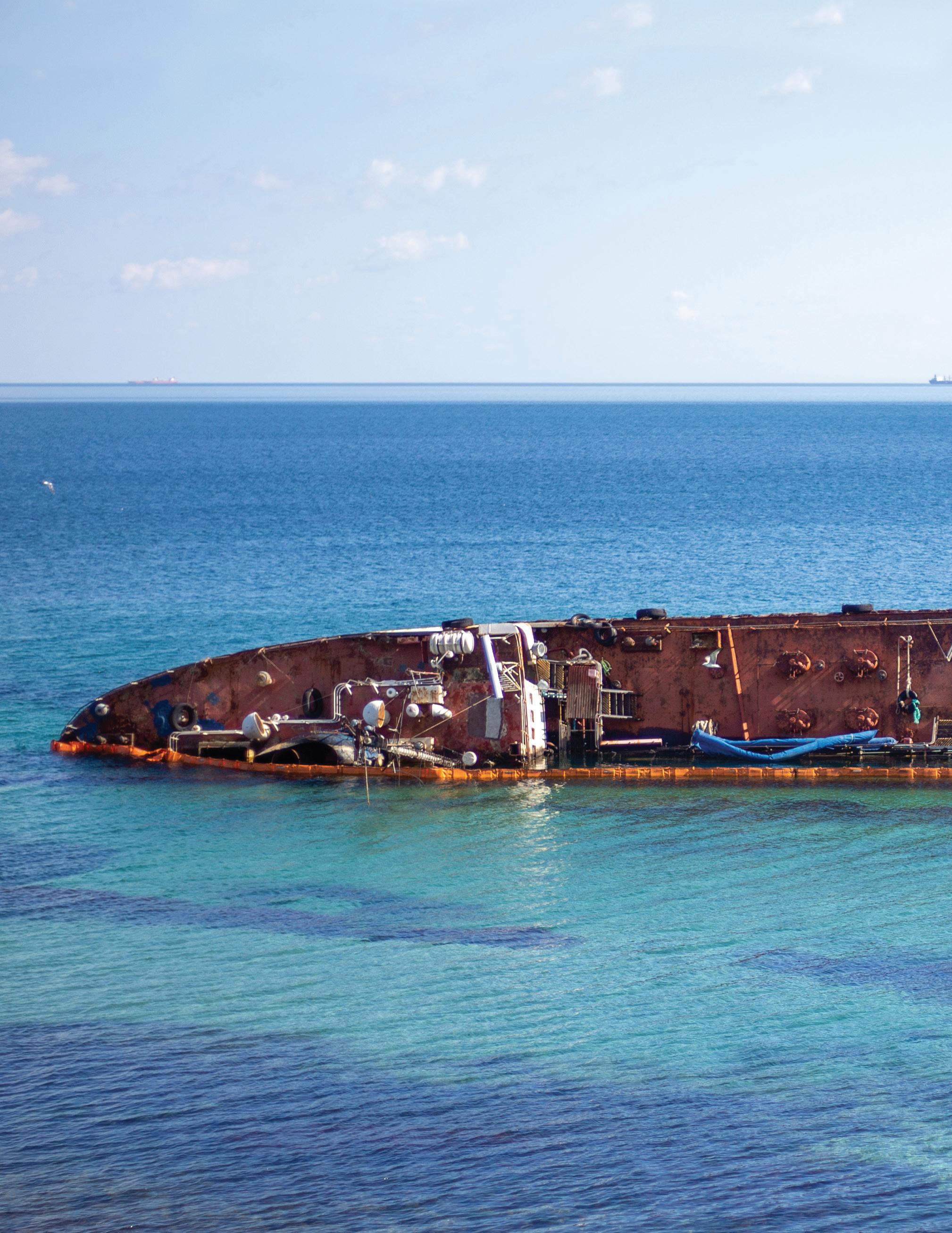 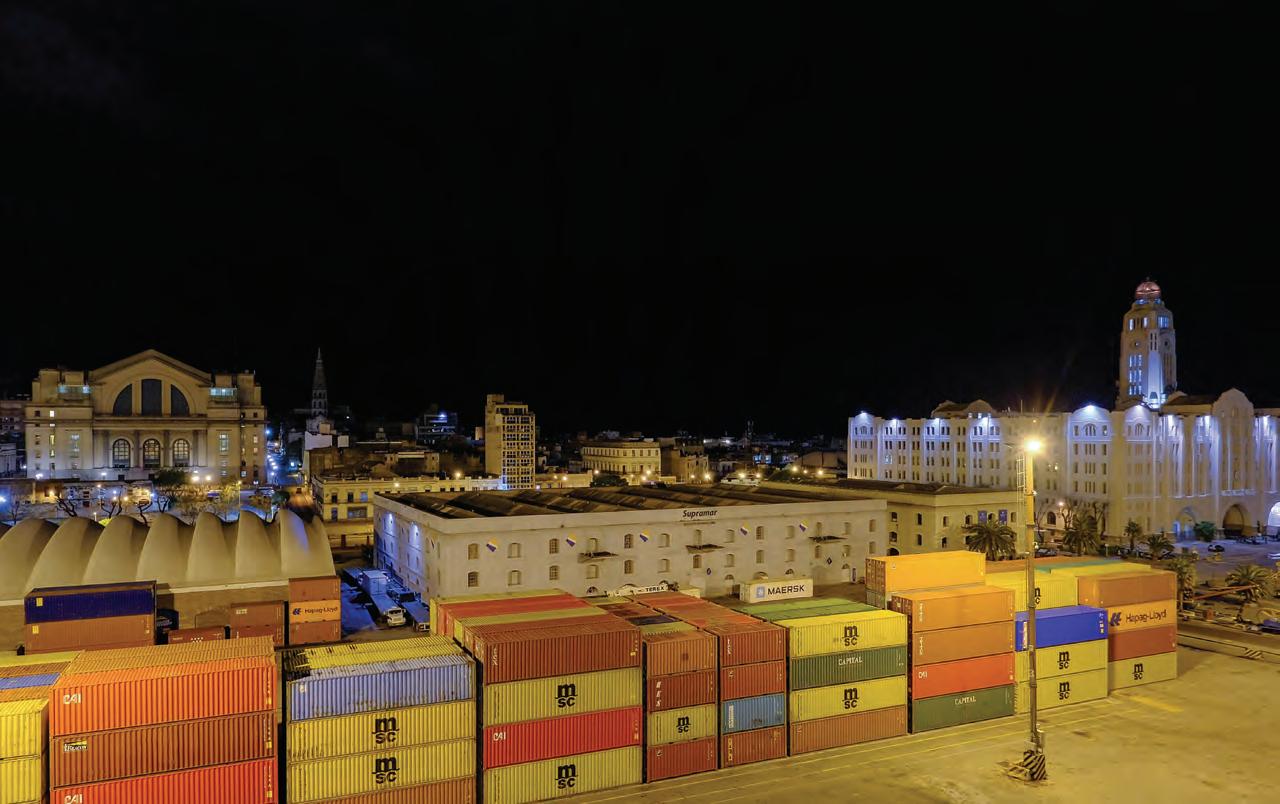 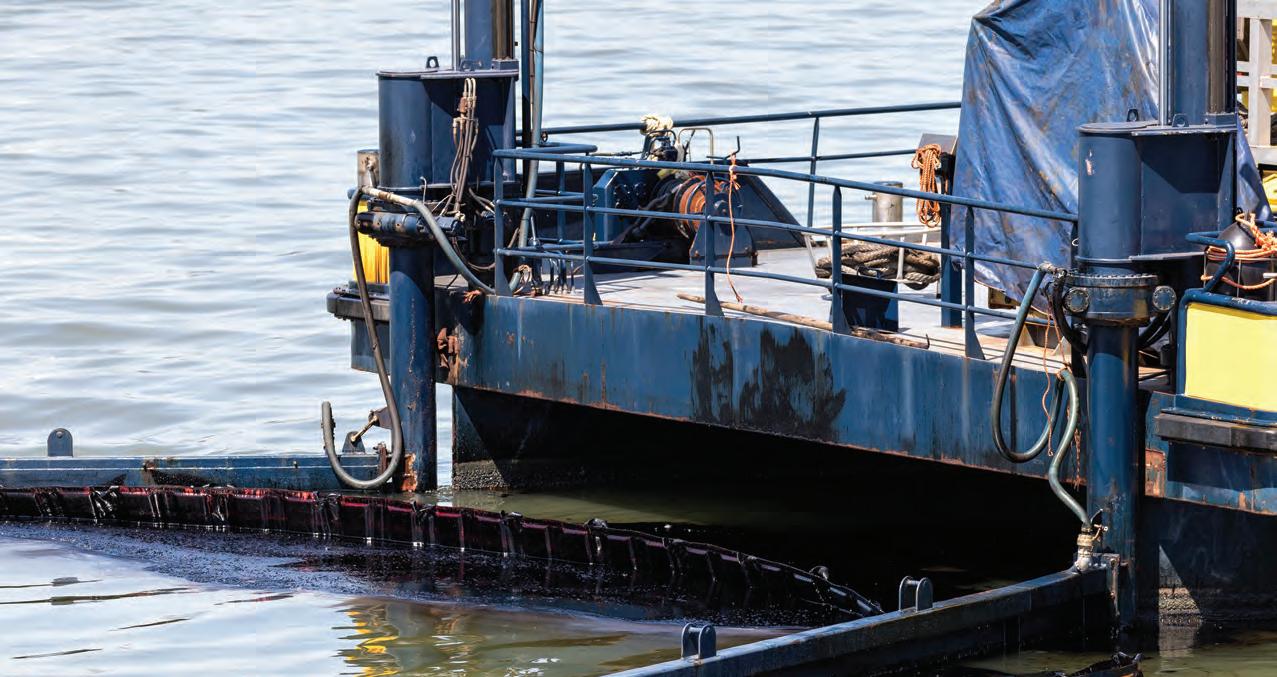 The implications of the increased fines for oil-spill related offences 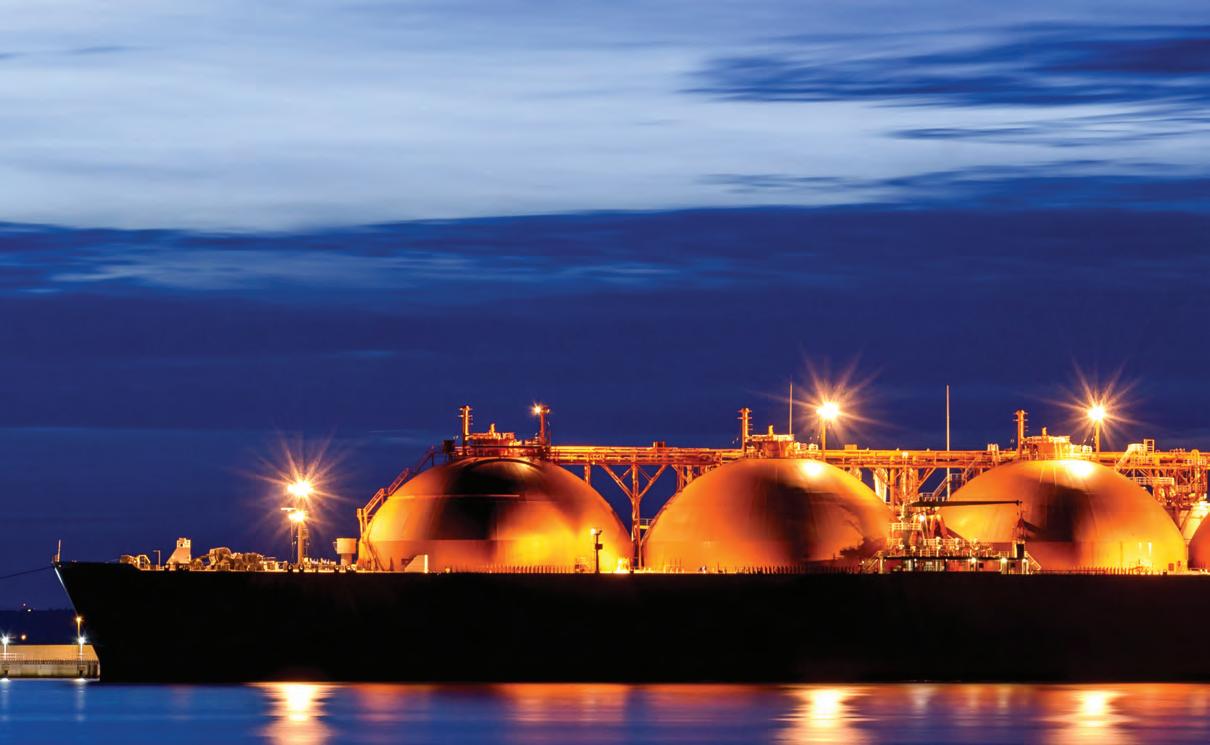 The US LNG boom 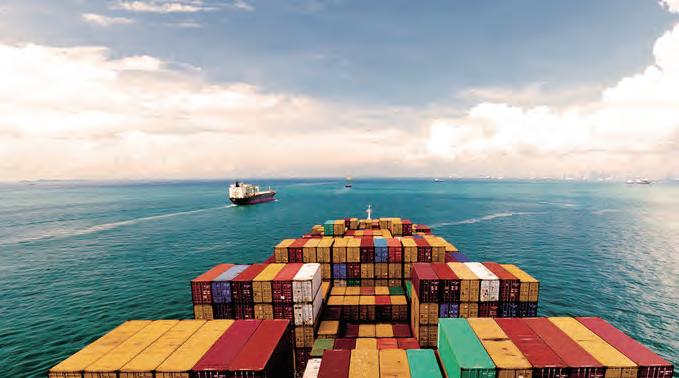 A 2021 post-renewal market update on the P&I market 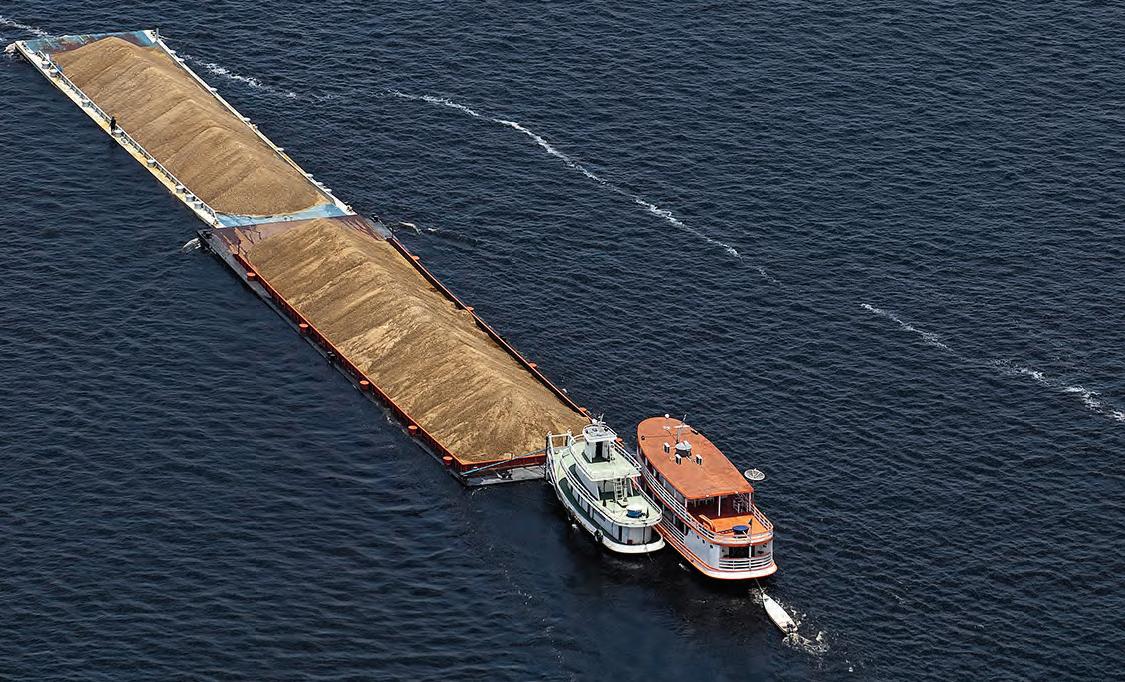 Piracy in the Amazon 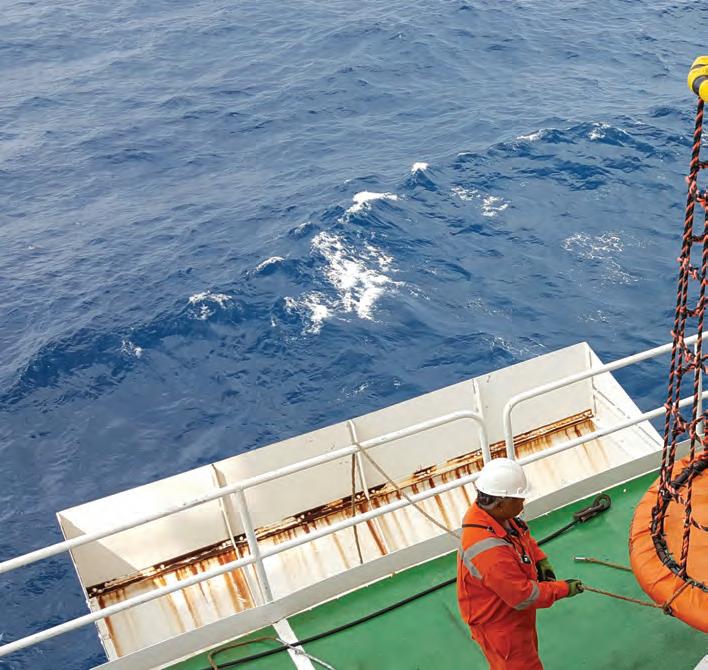 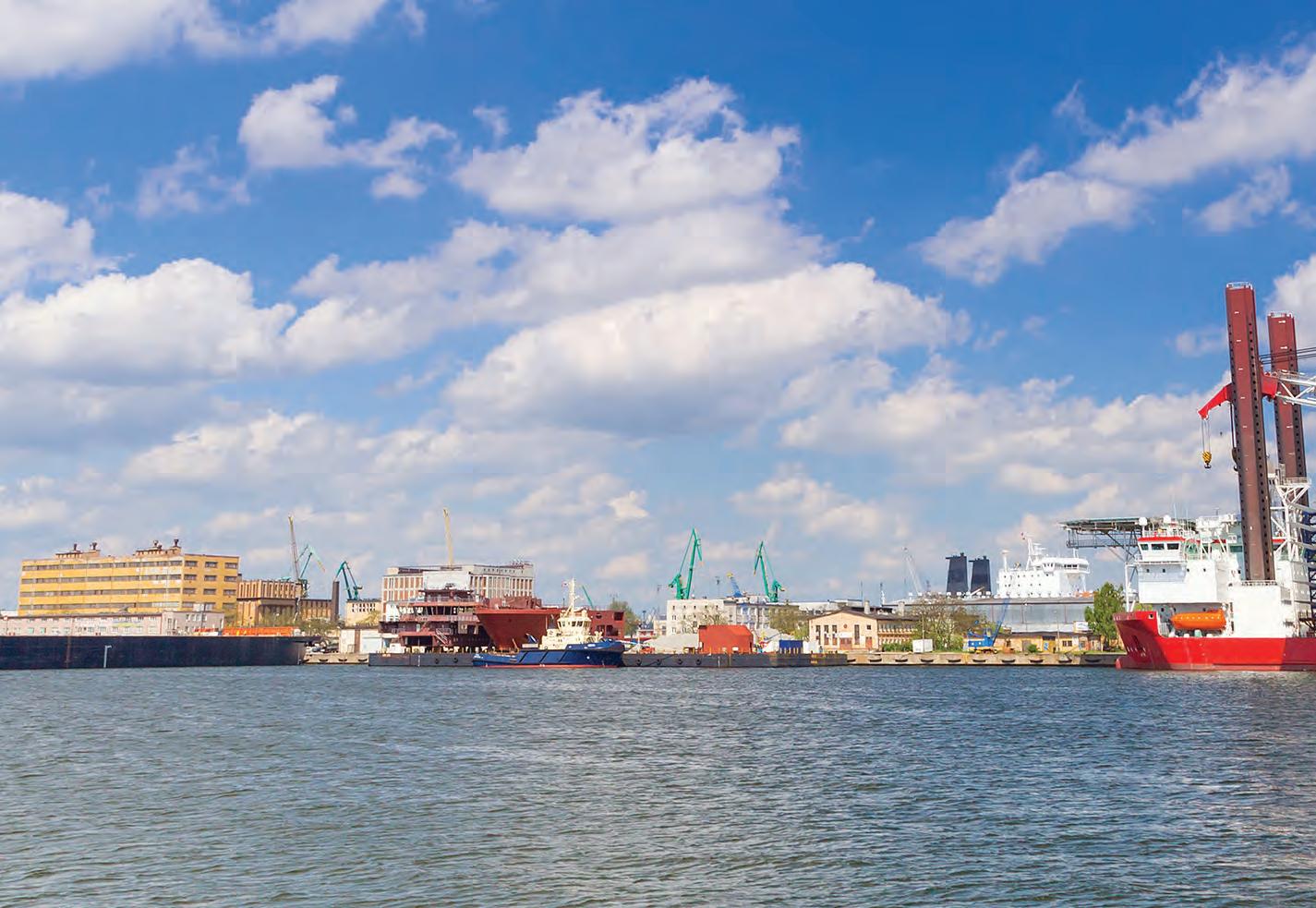 On the projected growth in US offshore wind farm construction vessels 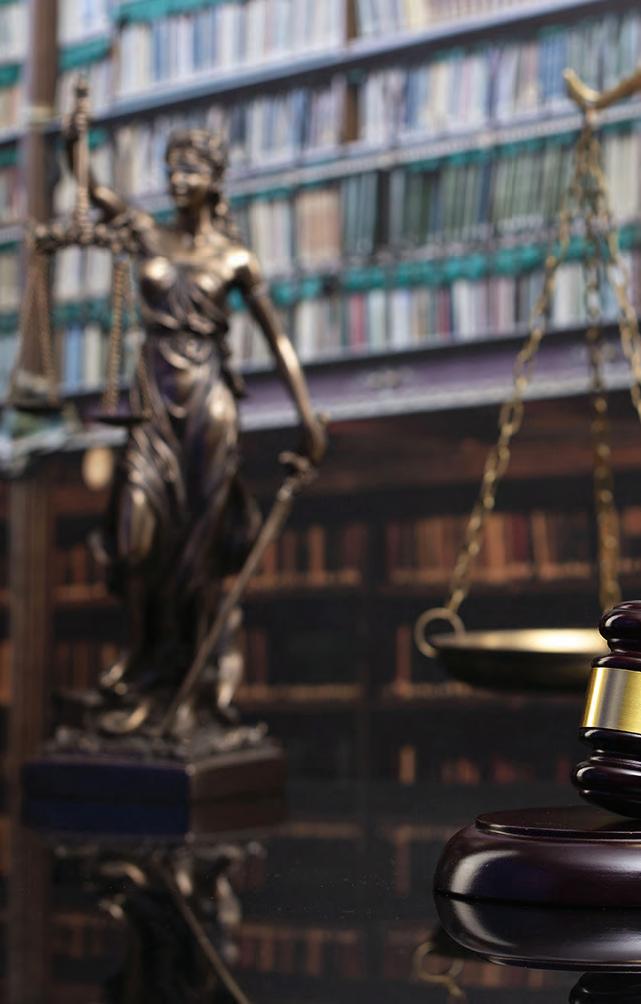 Looking at exaggeration and fraud in US personal injury litigation 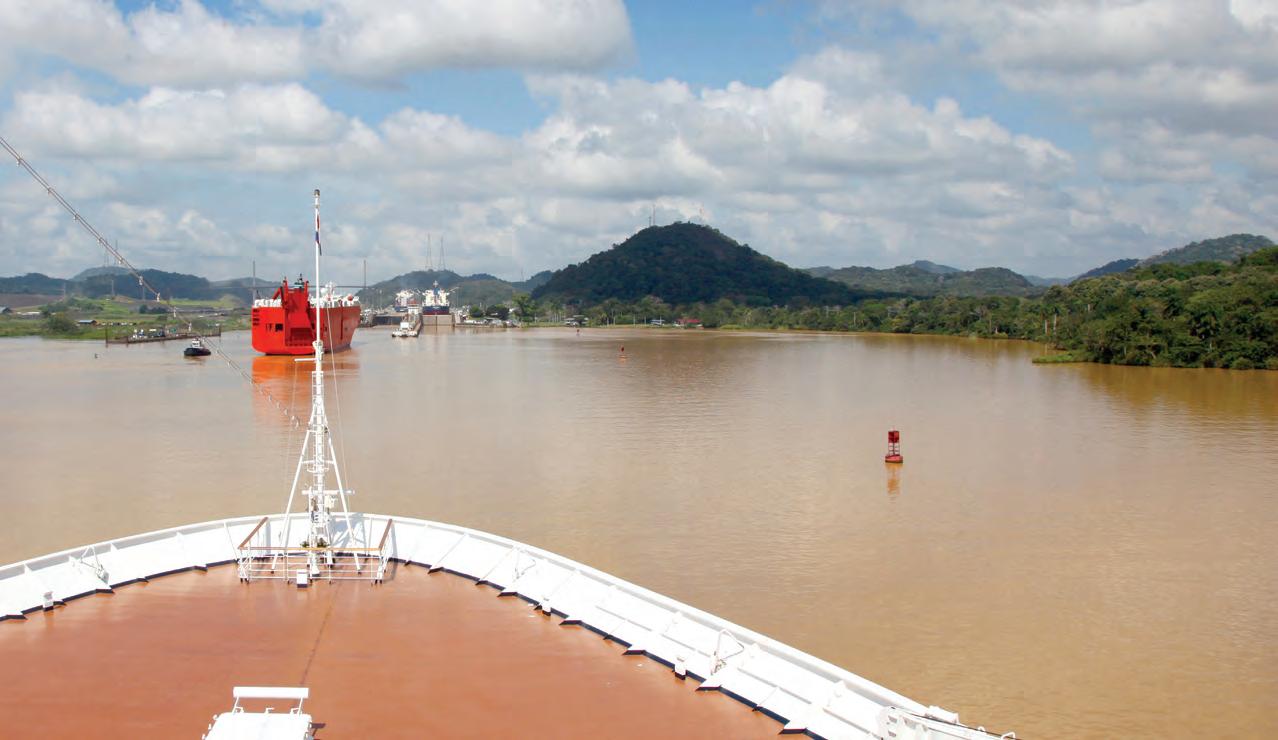 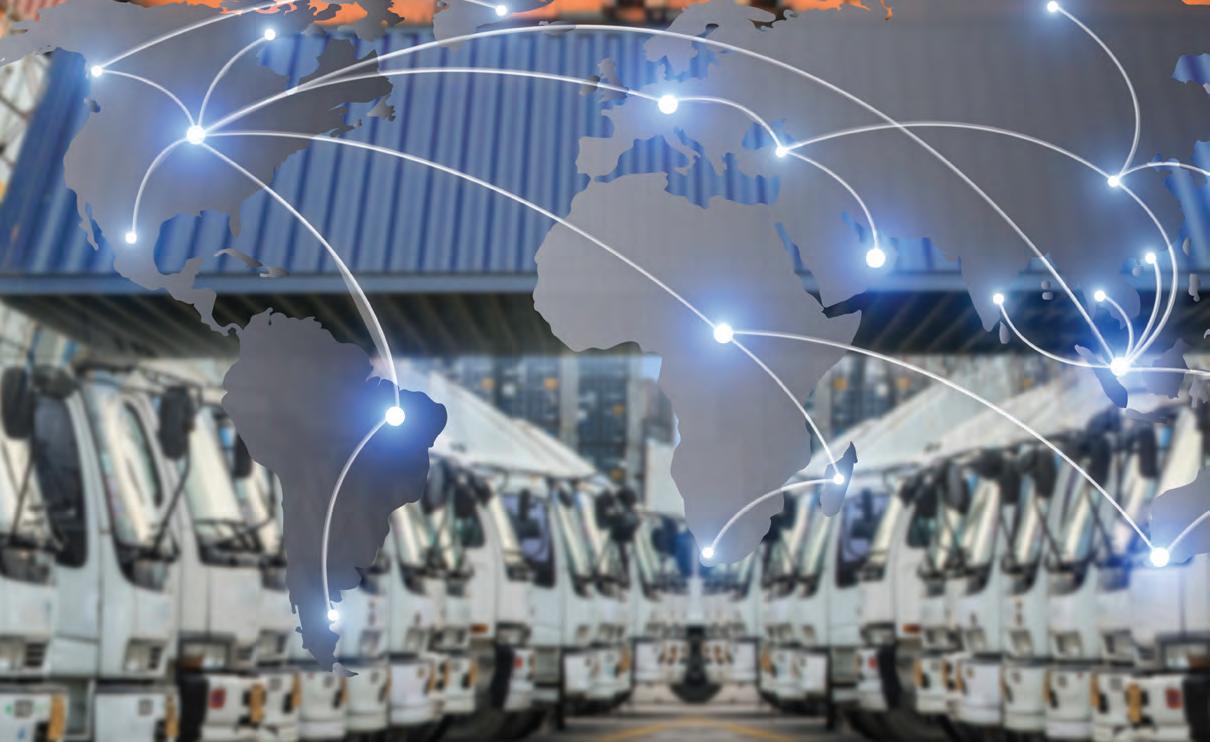 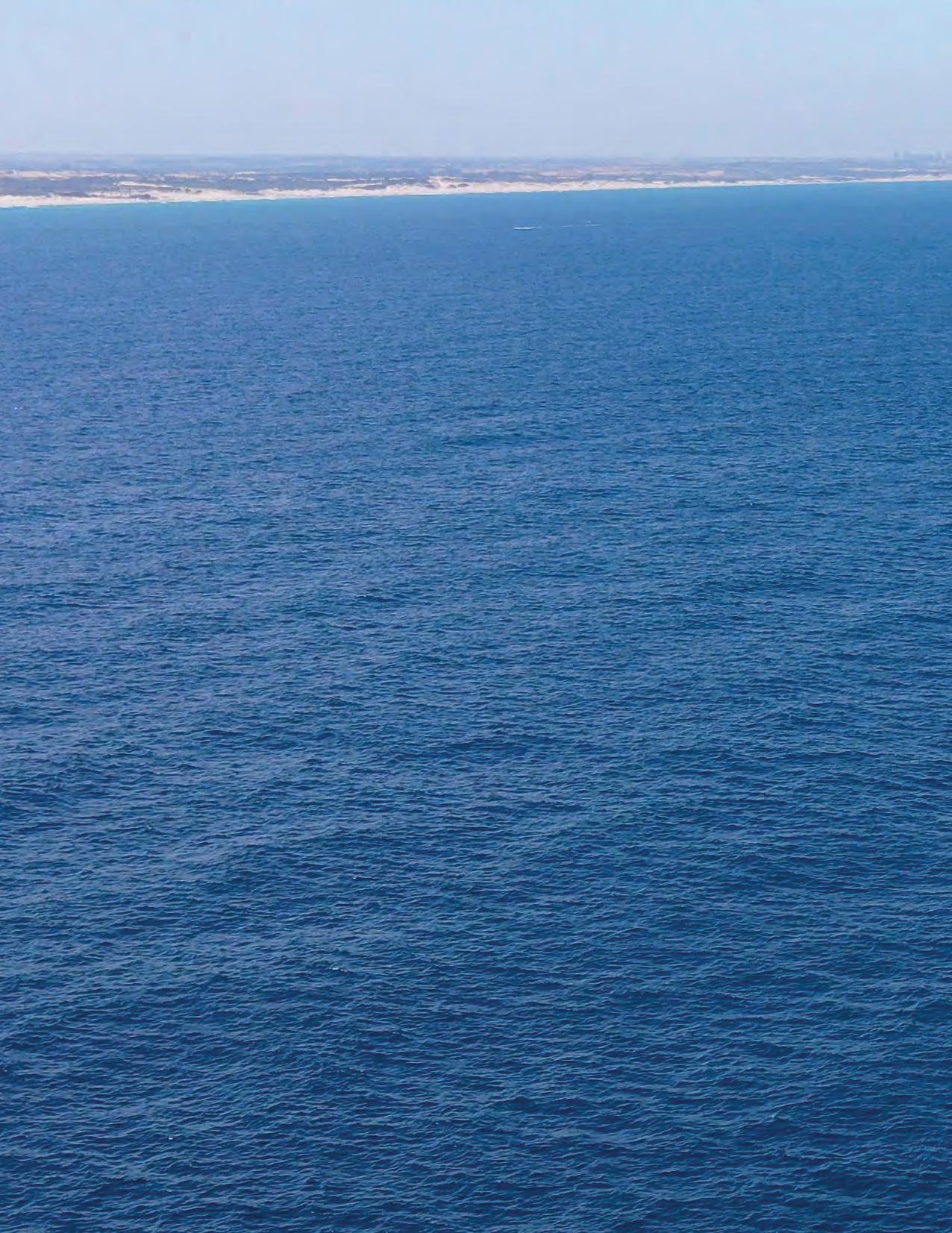 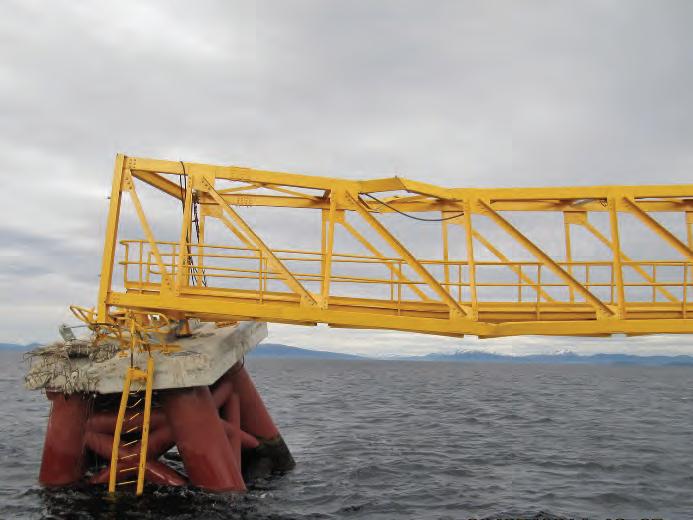 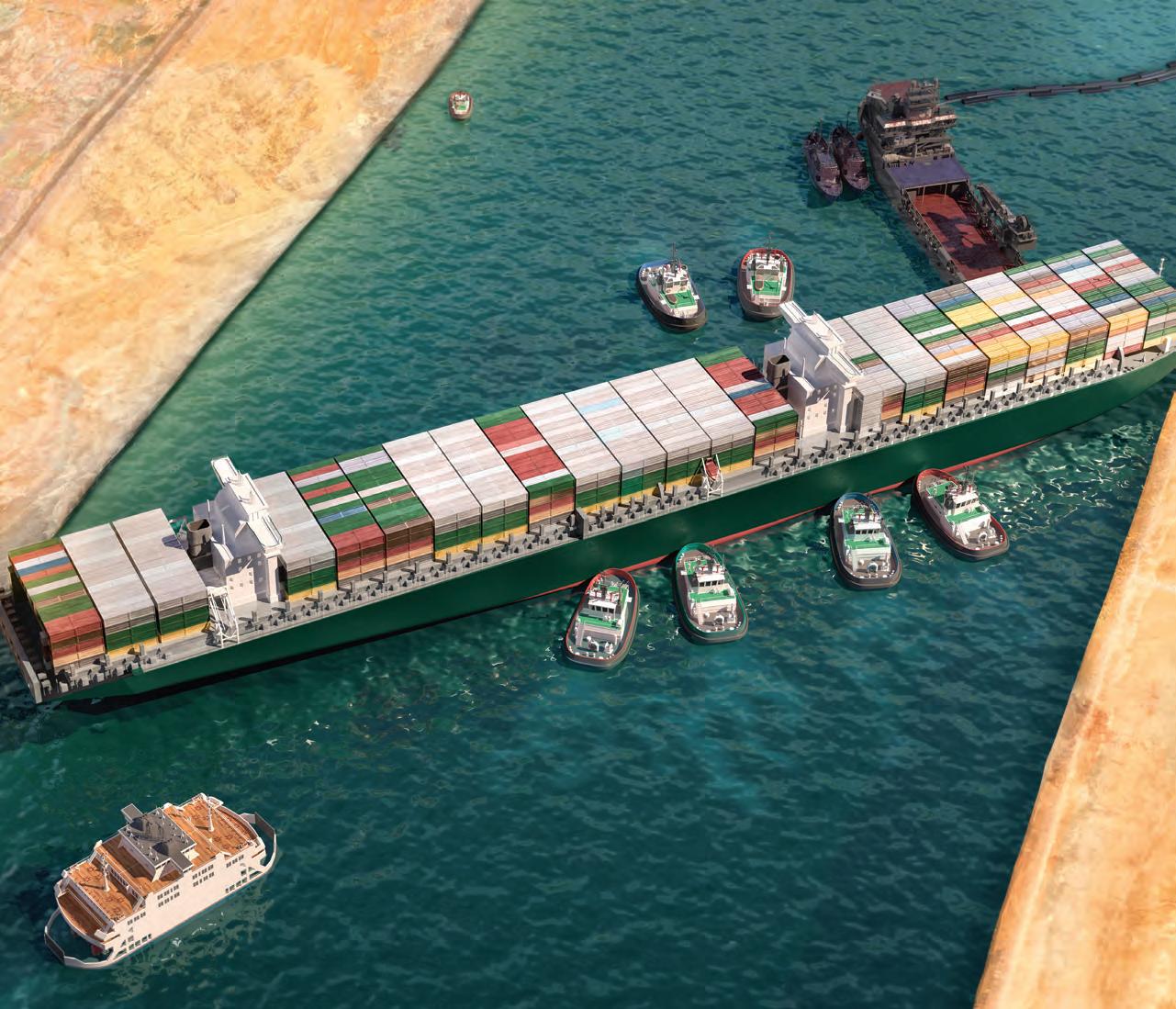 The challenges faced by marine surveyors during the pandemic 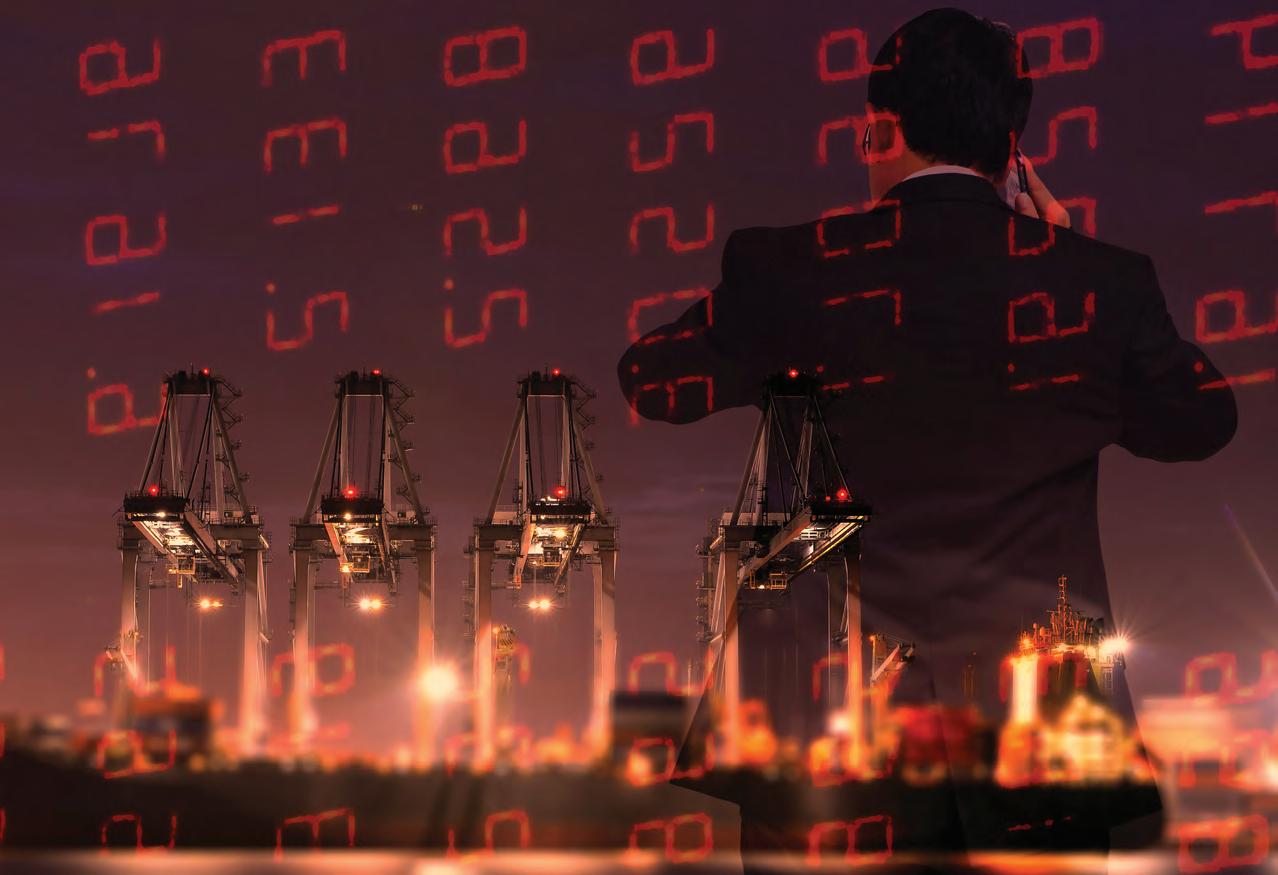 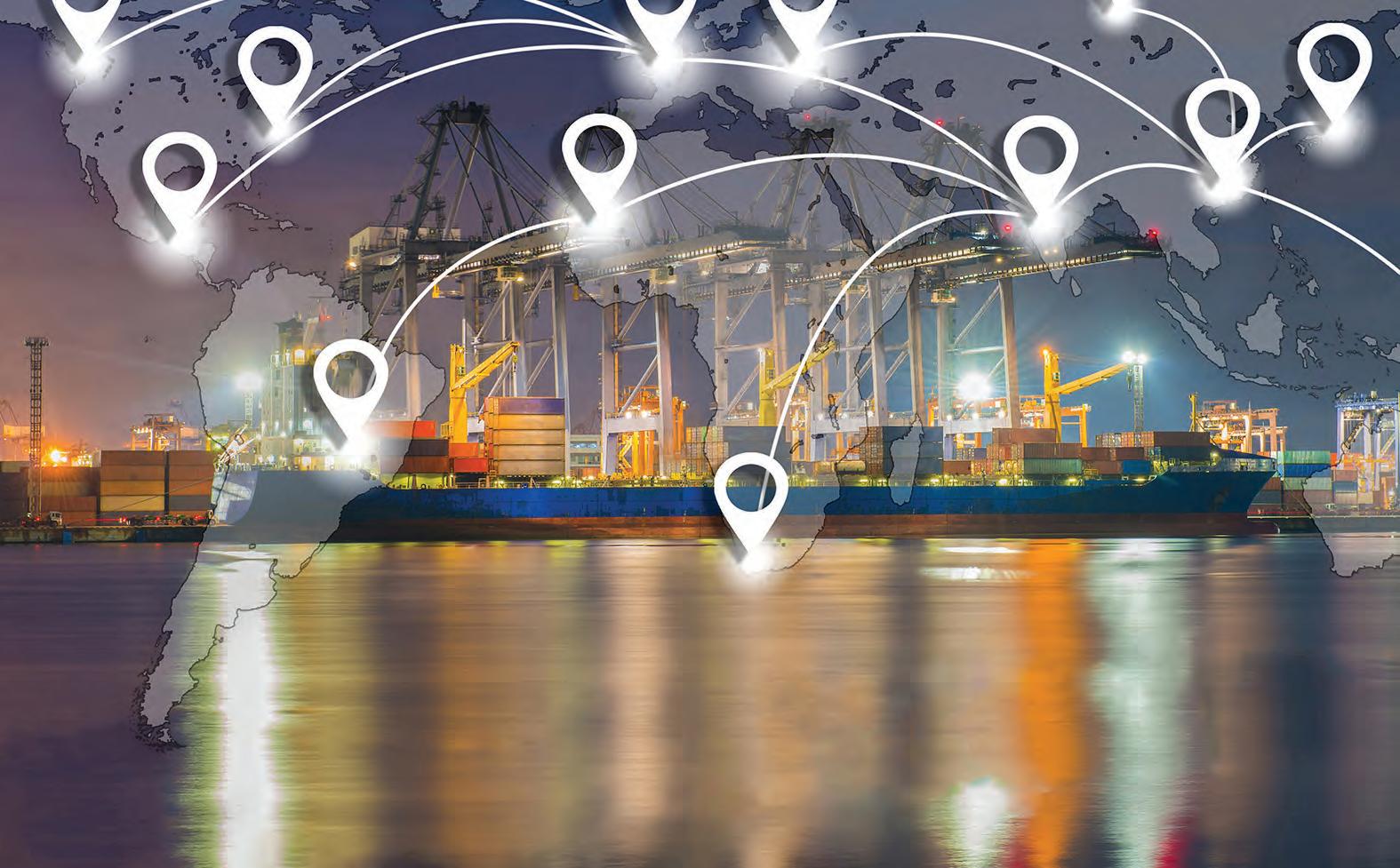 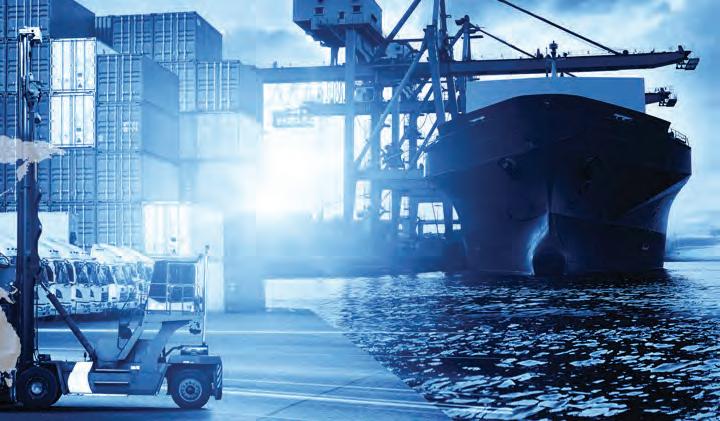 A market in flux