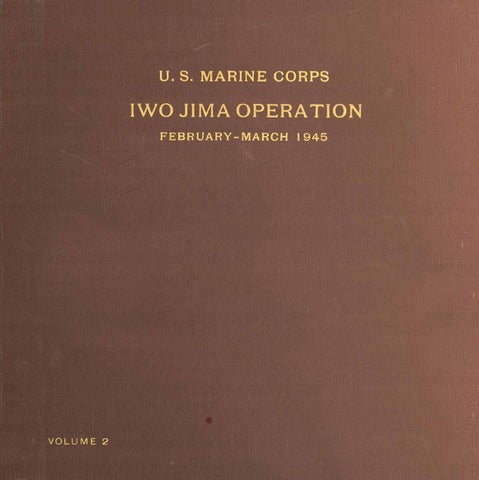 After 1945, a two-volume series titled, “U.S. Marine Corps - Iwo Jima Operation - February-March 1945” was printed by Headquarters, U.S. Marine Corps. Originally, these two volumes were marked “CONFIDENTIAL” and not made available to the general public but have since been declassified. In observance of the 75th anniversary of the battle of Iwo Jima, the Camp Pendleton Historical Society has published digital versions of this two-volume series. The digital two-volume series contains a total of (240) 8x10 inch black & white photographs covering the battle; the original 1945 captions are included with the photographs. 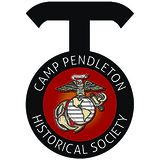