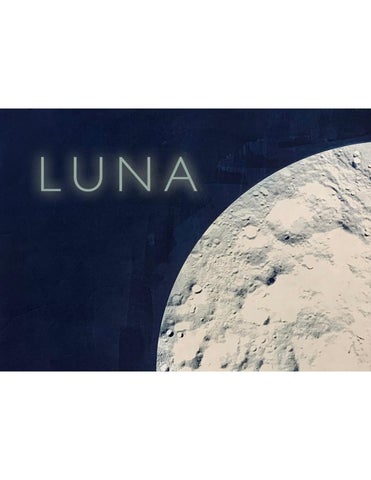 LUNA LUNA is a celebration of the enigmatic presence of our Moon. This group exhibition runs a gamut of marked styles from narrative to intuitive, from the hyper literal to the tangentially abstract. Individually they are diverse and distinctive pieces while collectively the show reads like an anthology: every work an ode to lunar effect. Each artist contributes a unique perspective on the celestial body. Danielle Rante’s starkly contrasted cyanotypes share the heavily cratered North and South poles; a vantage point unfamiliar to many. Others are less literal but no less enthralling. Paper moons, slung low over the horizon, set the mood for the scenes playing out in Gigi Mills’ fable-esque narratives. Meanwhile, Michael Varley’s exquisitely rendered realism takes the viewer on a journey between the Earth and Moon with a nod to fantastic spaces found betwixt. With equal precision Jane Banks’ captive figures bring an inscrutable vulnerability to her version of the man in the Moon. The complex geometric cuts of Tahiti Pehrson’s Mare Crisium are a contemporary translation of the mapping lines in a sky chart or astrolabe, while at the center of the piece light and shadow interplay creates a penumbral eclipse effect. Miya Ando also utilizes light and movement to bring transformative shifts of color and tone to her ethereal and mercurial silver-leaf disks. Allison Svoboda’s watercolors are some of the most abstract of the group. They are the product of slowing down and observing the seasons and the phases of the Moon. Steven Seinberg’s minimalist abstracts also speak of the cycles that connect the land and her natural satellite. They conjure up echoes of ritual and ceremony. The Moon herself is not captured in Mila Libman’s Midnight, but her presence is felt in the lit path dancing across the precisely drawn waves. Though thoroughly different in execution, Aondrea Maynard’s Butterfly Moon achieves the same effect though soft-focused moody oils. The Moon remains concealed while her light and atmosphere permeate the works. Whether as a literal representation or an unseen influence, the Moon’s pull is evident throughout the collection. Soak in the luminosity and bask in the serene countenance of LUNA.

CURATOR’S NOTE LUNA was a show originally slated for October 2020, with the idea that it would be bracketed by the two full moons that would occur that month. The show was to be called Blue Moon in honor of the rare lunar event. As it did with so much else in 2020, the Covid19 pandemic and subsequent closures completely derailed the exhibition schedule and Blue Moon was no longer able to claim that October slot. Though I was still very keen on the idea of a Moon-themed show, it felt a little lackluster without its celestial tie-in. I was mentally preparing to let the show go or push it out to the next Blue Moon – a distant August 2023 – when I saw an opportunity for April/May 2021. There would be two “Supermoons” and a total lunar eclipse during that period– a perfect heavenly backdrop for LUNA.

A visual ode to Earth's enigmatic natural satellite, the Moon. This catlog includes all the works featured in the show as well as installation shots and notes about the exhibit. 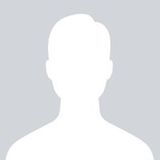