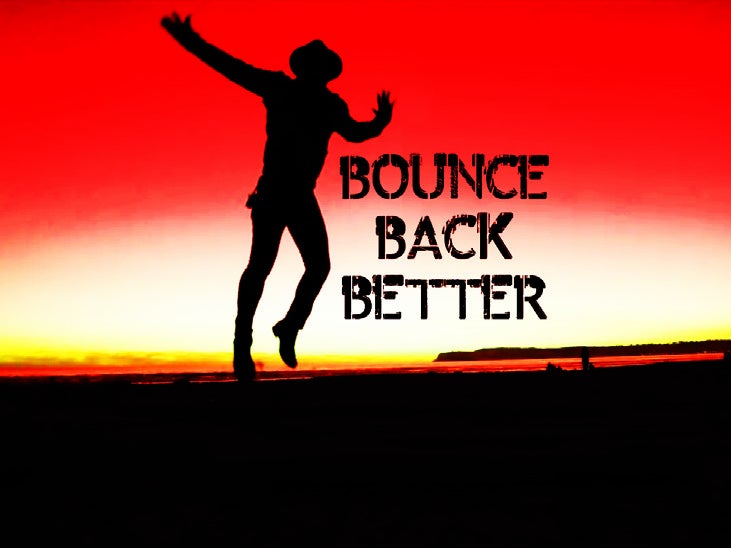 Abba has been one of the most successful pop groups of all time, they reciently release their new studio album Voyage, releasing their first album in nearly 40 years.

Details of Voyage were announced early in September, along with Abba's Voyage, a new concert that will show Agnetha, Björn, Benny and Anni-Frid performing "digitally" with a live 10piece band, in a specially built Abba arena at Queen Elizabeth Olympic Park, London from May 27th 2022.

Following the announcement of the brand-new album, ABBA broke Universal’s record making it the fastest ever pre-order of all time in the UK in just three days with over 80K copies sold. Voyage is Abba’s first studio album since The Visitors, which was released in November of 1981, hitting the #1 spot in the UK, Sweden and five other countries. The album was one of the earliest albums in history to be released on, the then, new CD format. Voyage also comes nearly five decades after the band’s debut album Ring Ring, released in 1973.

The band commented at the time: “It’s been a while since we made music together. Almost 40 years, actually. We took a break in the spring of 1982 and now we’ve decided it’s time to end it. They say it’s foolhardy to wait more than 40 years between albums, so we’ve recorded a follow-up to “The Visitors”. To tell the truth, the main inspiration to record again comes from our involvement in creating the strangest and most spectacular concert you could ever dream of. We’re going to be able to sit back in an audience and watch our digital selves perform our songs on a stage in a custom-built arena in London next spring. Weird and wonderful!”

As with all previous Abba studio albums, Voyage was written and produced by Benny Andersson and Björn Ulvaeus, their arrangements and lyrics complemented through the unmistakable and timeless vocals of Agnetha Fältskog and Anni-Frid Lyngstad.

Much of the programming and mixing was undertaken by Benny, with the album also featuring the Stockholm Concert Orchestra.

The new album saw the four members of the original group head back into Benny’s studio Riksmixningsverket in Stockholm, Sweden over a four-year period to record the ten songs that feature on the album. These include ‘I Still Have Faith In You’, and ‘Don’t Shut Me Down’, the first two songs to be recorded in these new sessions, and that will both feature in the Abba Voyage concert alongside a set-list of the band’s greatest hits.

Talking about the album release, Benny Andersson says: “We knew if there was a show, we would need a couple of new songs to go with it…When we got into the studio after 39 years it was like no time had passed...we had a great time. I speak to Frida and Agnetha, and know they’re extremely happy having done this.”

Anni-Frid Lyngstad continues: “Those first sessions back in 2018 were such fun and when Benny called and asked if I’d consider singing some more, I jumped at it! And what songs!! My respect and love go out to these exceptionally talented, truly genius songwriters! Such joy it was to work with the group again. I am so happy with what we have made, and I dearly hope our fans feel the same.” Agnetha Fältskog adds: “When we got back together in the studio, I had no idea what to expect… But Benny’s recording studio is such a friendly and safe environment, and before I knew it I was really enjoying myself! I can hardly believe that finally, the moment has come to share this with the world!”

Björn Ulvaeus ends: “...So now we have ten songs, a whole album, called Voyage, because it’s been a voyage, into uncharted territory.There must be something with the combination of Frida and Agnetha that makes that unique sound, when they started singing, it was ABBA.”