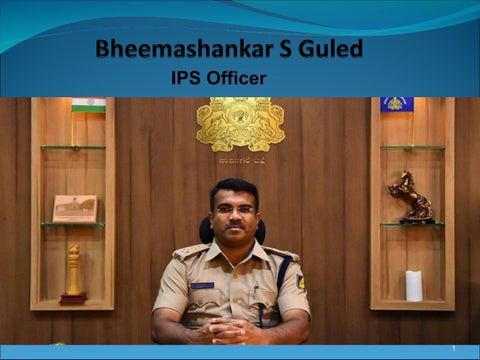 Biography Bheemashankar S Guled is one of the finest IPS Officer known for his dedication and passion to serve for the nation. He has solved some crucial cases in his area. He started creating awareness among the public as part of "Crime Prevention Monthâ&#x20AC;&#x153; by conducted Cycle Rally in Sampigehalli police station jurisdiction.

He was born on the 1st of June 1986 in Bengaluru, Karnataka, India. Now, he is around thirty-two, (32) years old in 2018. The details about his parents and siblings are not available now. He has completed his MBBS degree from the Government College. In fact, he belongs to the South-Indian Brahmin community. Currently, he is married to Soumya Bapat. The couple has two daughters.

Facts about Bheemashankar S Guled • Bhimashankar Guled is a medical graduate. • He did not want to pursue higher education. • Then, he decided to give the UPSC (CSE) exam in 2012. • Guled has cleared the exam by securing All India wise rank 4th. • Presently, he is serving as the SP in Koramangala. 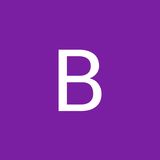