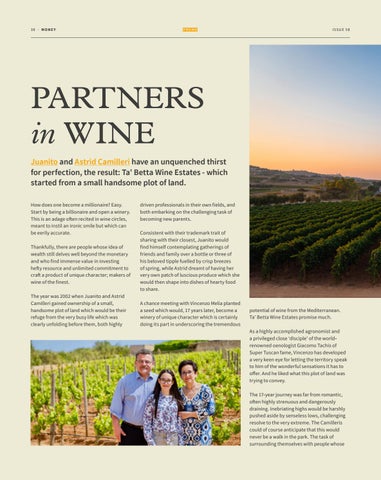 PARTNERS in WINE Juanito and Astrid Camilleri have an unquenched thirst for perfection, the result: Ta’ Betta Wine Estates - which started from a small handsome plot of land. How does one become a millionaire? Easy. Start by being a billionaire and open a winery. This is an adage often recited in wine circles, meant to instil an ironic smile but which can be eerily accurate. Thankfully, there are people whose idea of wealth still delves well beyond the monetary and who find immense value in investing hefty resource and unlimited commitment to craft a product of unique character; makers of wine of the finest. The year was 2002 when Juanito and Astrid Camilleri gained ownership of a small, handsome plot of land which would be their refuge from the very busy life which was clearly unfolding before them, both highly

driven professionals in their own fields, and both embarking on the challenging task of becoming new parents. Consistent with their trademark trait of sharing with their closest, Juanito would find himself contemplating gatherings of friends and family over a bottle or three of his beloved tipple fuelled by crisp breezes of spring, while Astrid dreamt of having her very own patch of luscious produce which she would then shape into dishes of hearty food to share. A chance meeting with Vincenzo Melia planted a seed which would, 17 years later, become a winery of unique character which is certainly doing its part in underscoring the tremendous

potential of wine from the Mediterranean. Ta’ Betta Wine Estates promise much. As a highly accomplished agronomist and a privileged close ‘disciple’ of the worldrenowned oenologist Giacomo Tachis of Super Tuscan fame, Vincenzo has developed a very keen eye for letting the territory speak to him of the wonderful sensations it has to offer. And he liked what this plot of land was trying to convey. The 17-year journey was far from romantic, often highly strenuous and dangerously draining. Inebriating highs would be harshly pushed aside by senseless lows, challenging resolve to the very extreme. The Camilleris could of course anticipate that this would never be a walk in the park. The task of surrounding themselves with people whose

A contemporary outlook on business, lifestyle, and design. Money brings together Malta’s top business and finance experts and the media expertise and experience that Be Communications guarantees. hello@moneymag.me | fb.com/moneymag.me 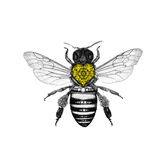 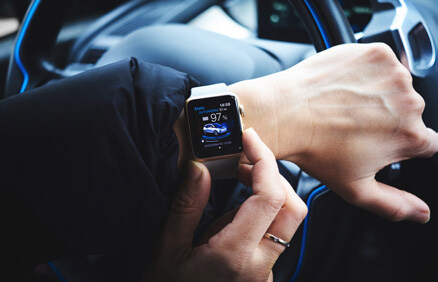 IS YOUR BUSINESS FUTURE-PROOF?

If you want your business to have the best possible chance to survive, you need to future-proof it. But how? Theo Dix puts businesses to the test.

A series of recent publications and research by the Central Bank of Malta has provided a wealth of data about the economy, in particular the impact that a few years of higher-than-average growth has had on the man in the street. MONEY analyses the data. 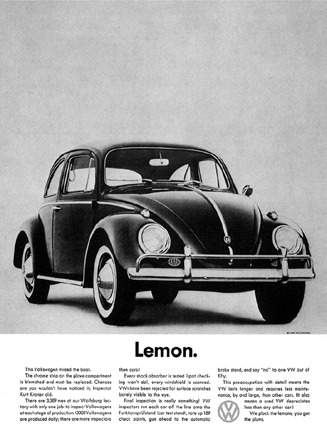 Richard Muscat Azzopardi compares the golden age of advertising with today's ways and says that we should brace ourselves for a transformation in marketing. 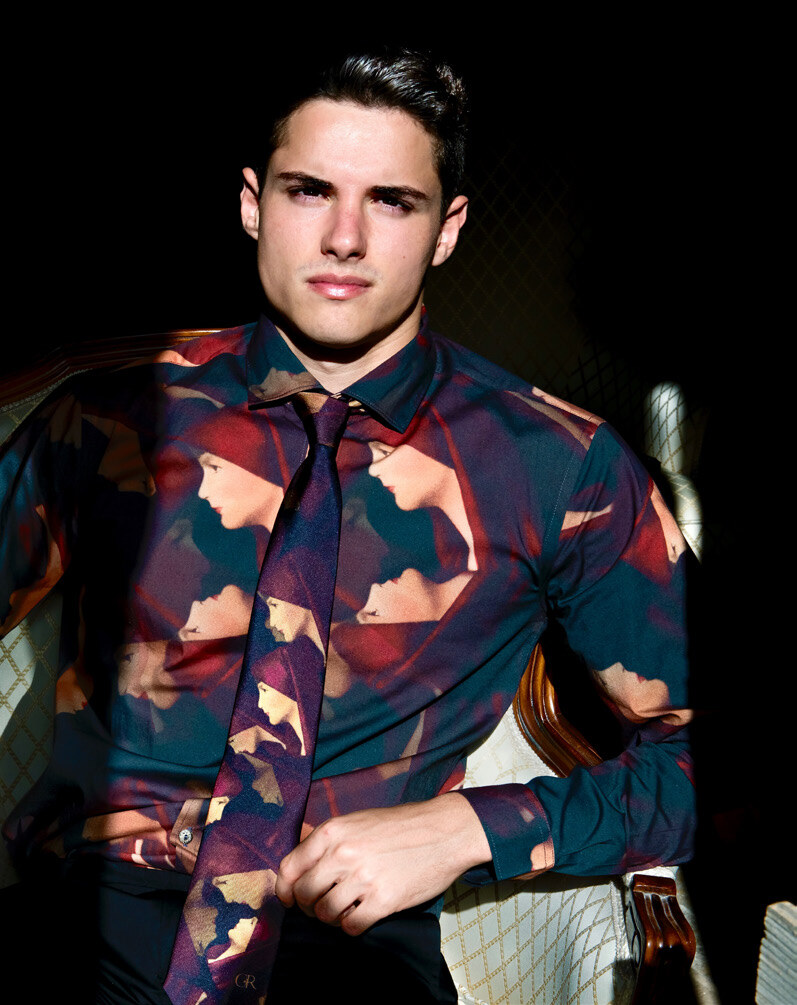 THE PRINCE AND HIS PALACE