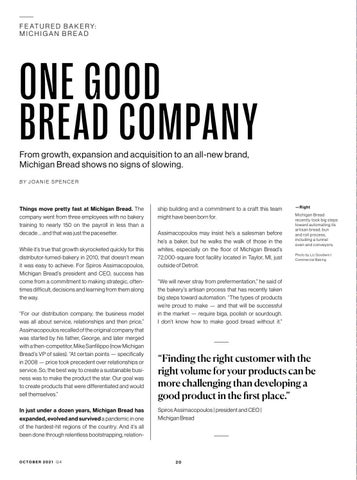 ONE GOOD BREAD COMPANY From growth, expansion and acquisition to an all-new brand, Michigan Bread shows no signs of slowing. BY J OAN I E S PEN C ER

Things move pretty fast at Michigan Bread. The company went from three employees with no bakery training to nearly 150 on the payroll in less than a decade … and that was just the pacesetter. While it’s true that growth skyrocketed quickly for this distributor-turned-bakery in 2010, that doesn’t mean it was easy to achieve. For Spiros Assimacopoulos, Michigan Bread’s president and CEO, success has come from a commitment to making strategic, oftentimes difficult, decisions and learning from them along the way. “For our distribution company, the business model was all about service, relationships and then price,” Assimacopoulos recalled of the original company that was started by his father, George, and later merged with a then-competitor, Mike Sanfilippo (now Michigan Bread’s VP of sales). “At certain points — specifically in 2008 — price took precedent over relationships or service. So, the best way to create a sustainable business was to make the product the star. Our goal was to create products that were differentiated and would sell themselves.” In just under a dozen years, Michigan Bread has expanded, evolved and survived a pandemic in one of the hardest-hit regions of the country. And it’s all been done through relentless bootstrapping, relation-

ship building and a commitment to a craft this team might have been born for. Assimacopoulos may insist he’s a salesman before he’s a baker, but he walks the walk of those in the whites, especially on the floor of Michigan Bread’s 72,000-square foot facility located in Taylor, MI, just outside of Detroit.

“We will never stray from prefermentation,” he said of the bakery’s artisan process that has recently taken big steps toward automation. “The types of products we’re proud to make — and that will be successful in the market — require biga, poolish or sourdough. I don’t know how to make good bread without it.”

“Finding the right customer with the right volume for your products can be more challenging than developing a good product in the first place.” Spiros Assimacopoulos | president and CEO | Michigan Bread

From a visit to two leading Midwest bread bakeries, to an interview with the supply chain steward of Flowers Foods, to alternative ingredients leading the plant-based trend, Commercial Baking's Q4 | October issue is full of fresh insight on trends and innovations driving the baking industry. 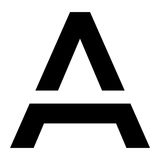 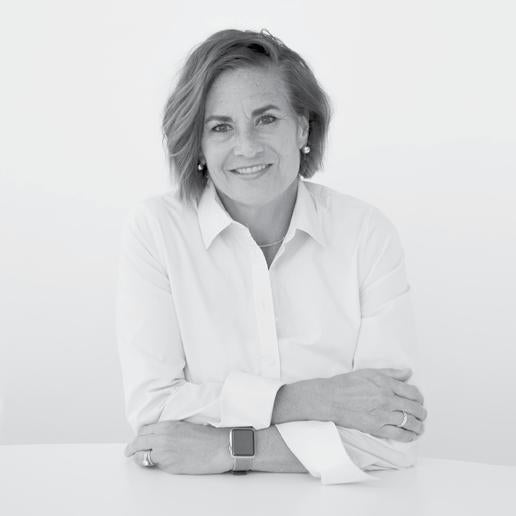 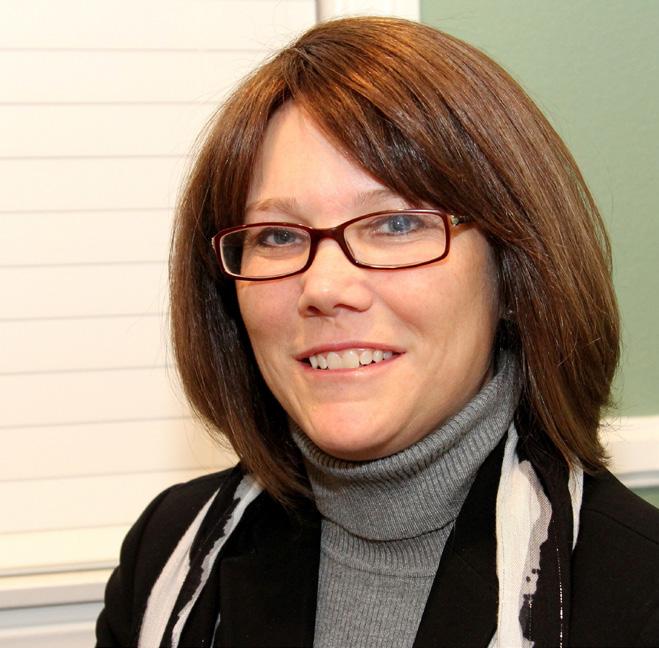 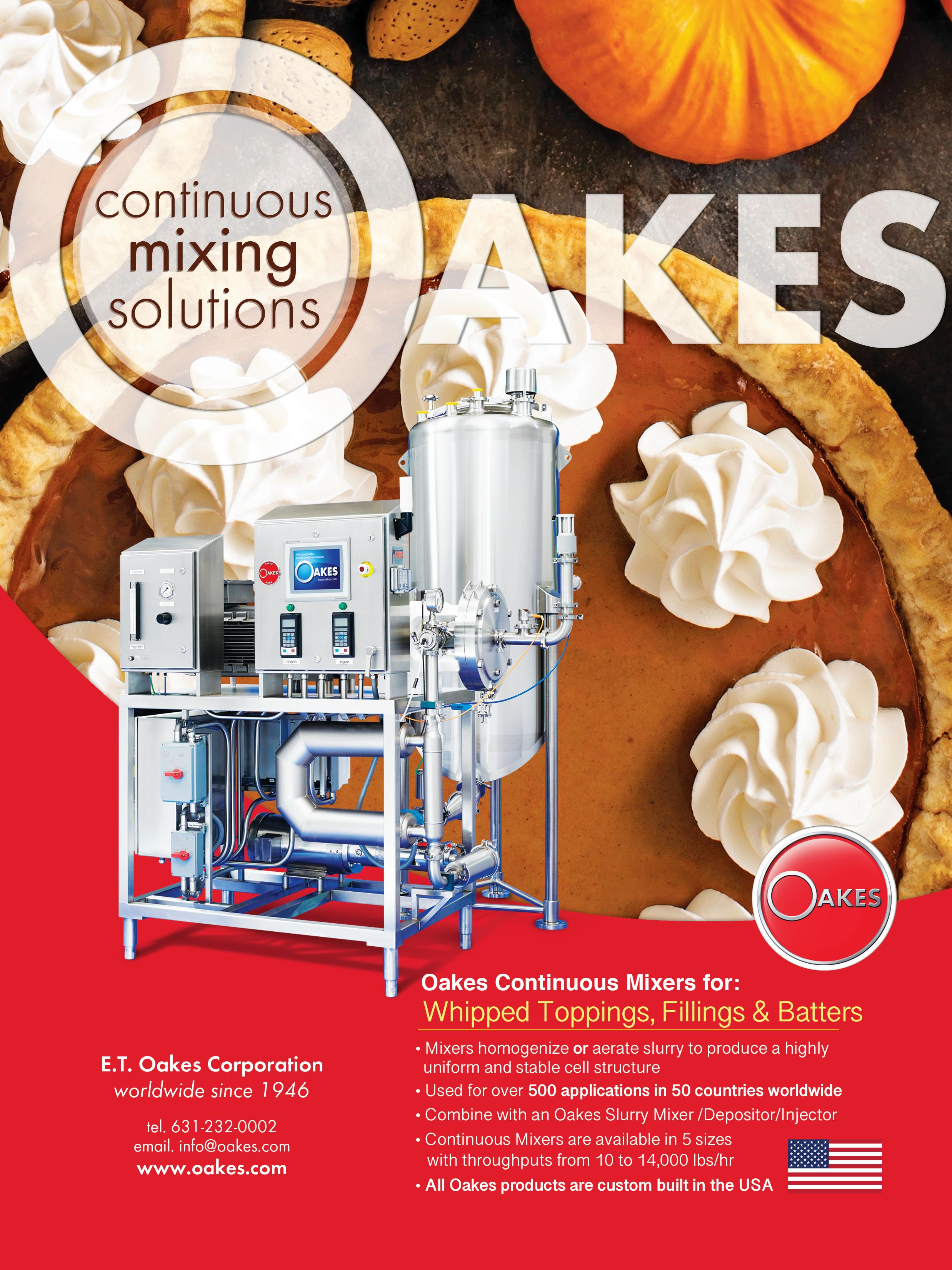 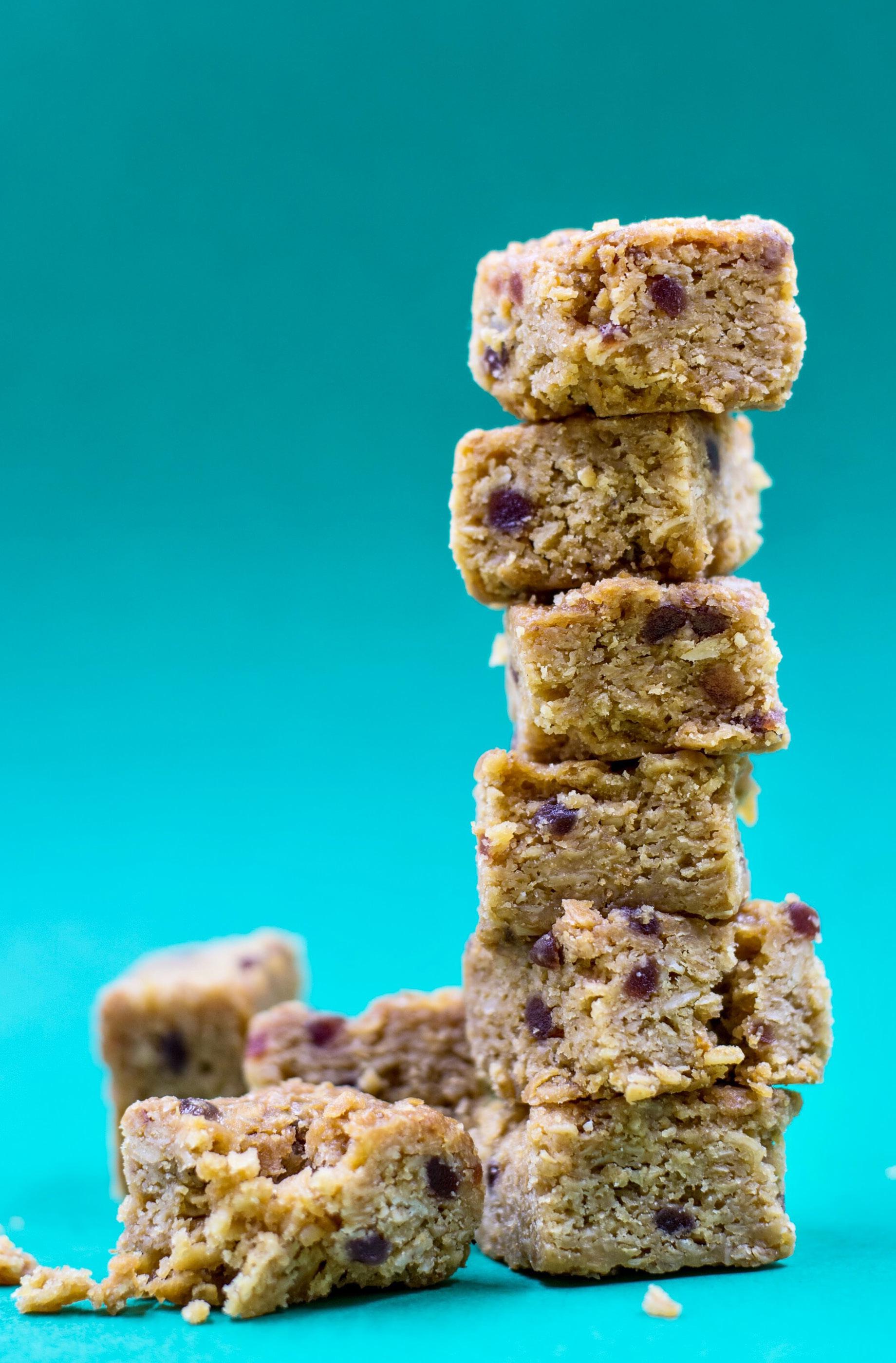 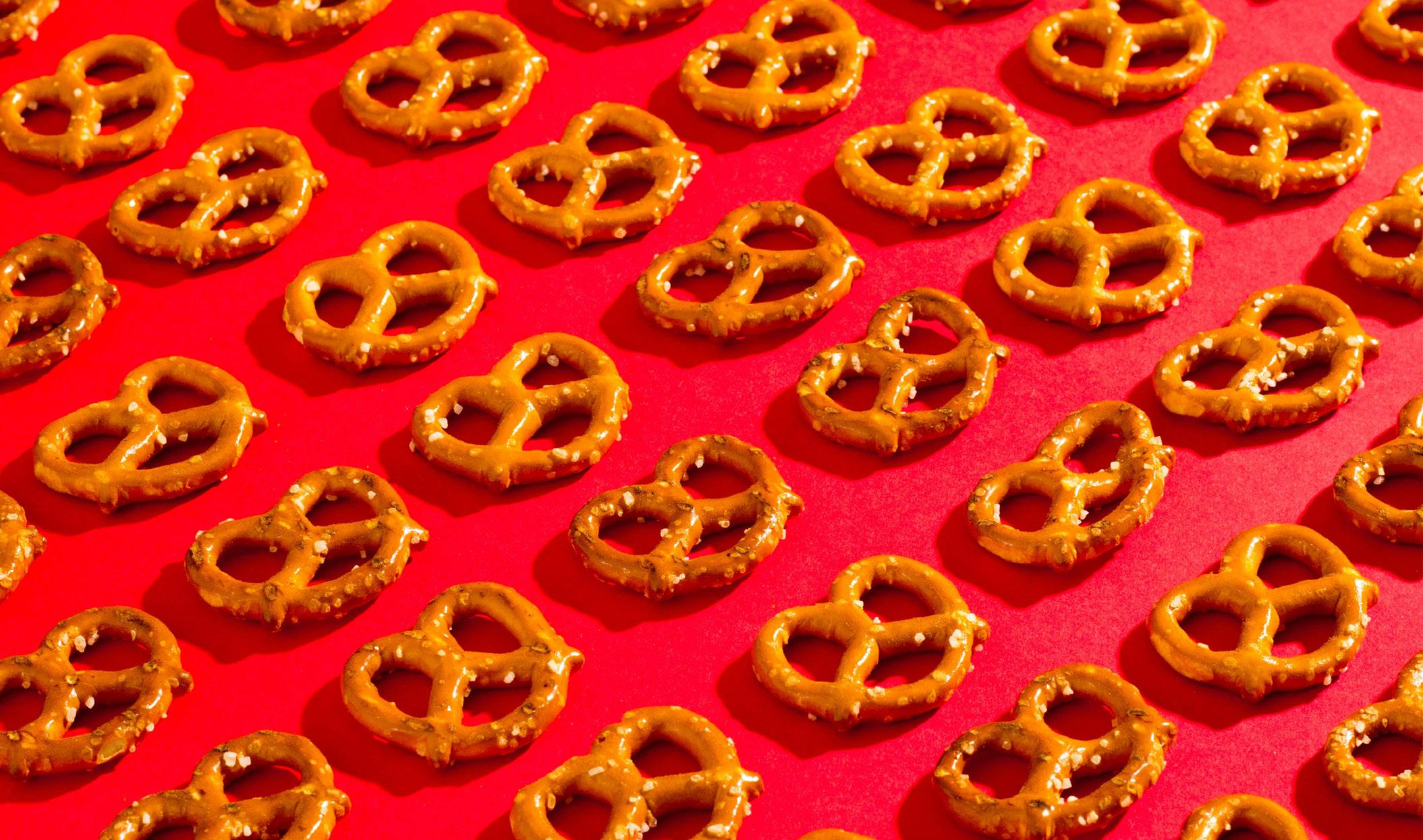 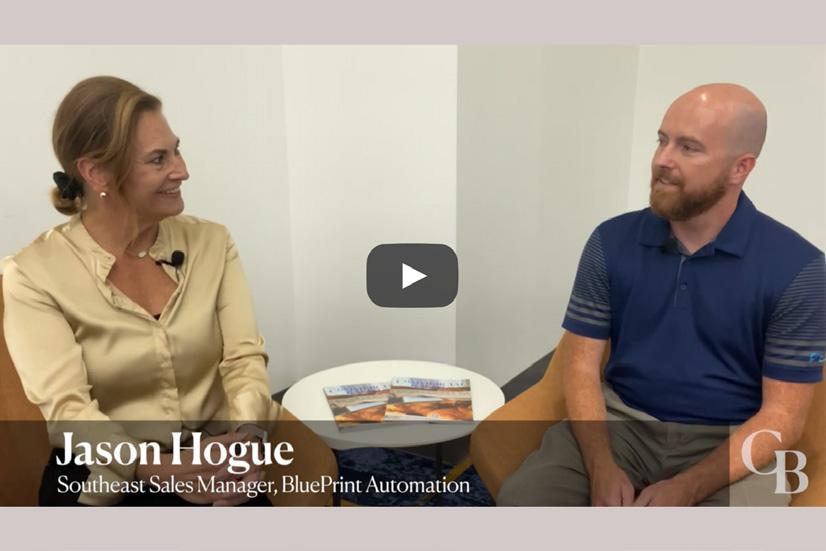 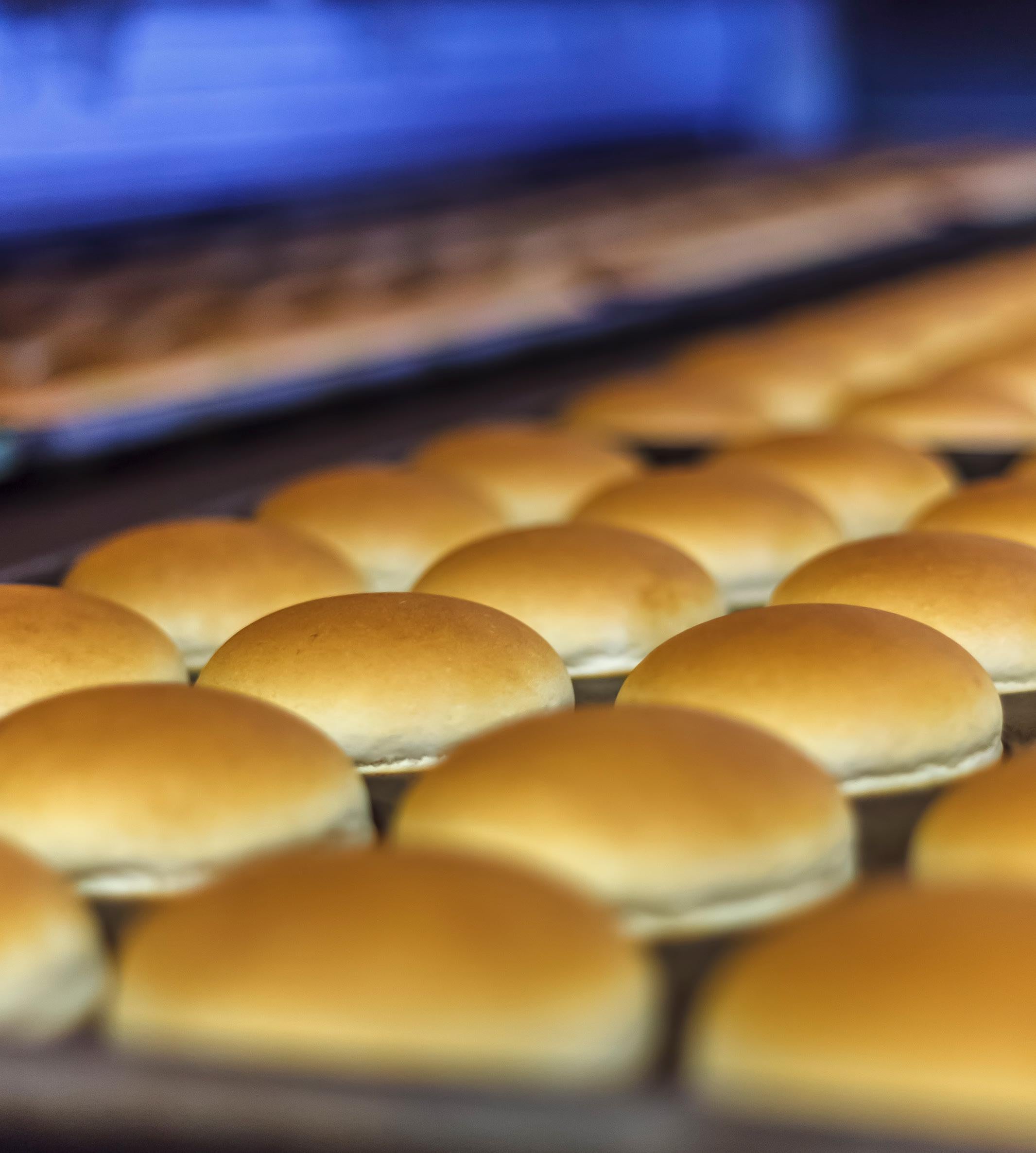 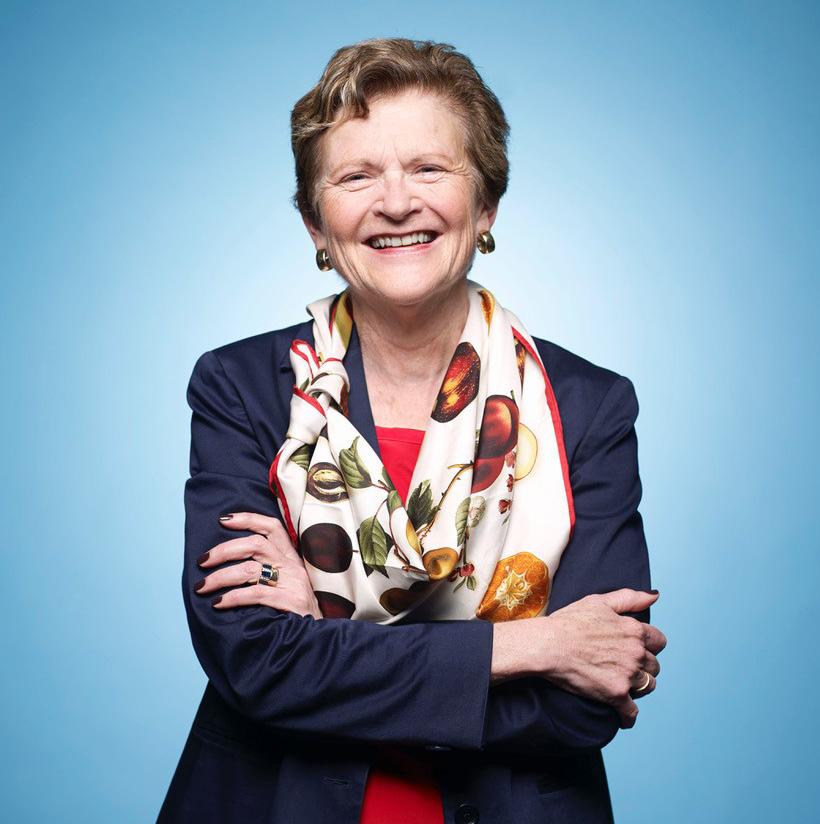