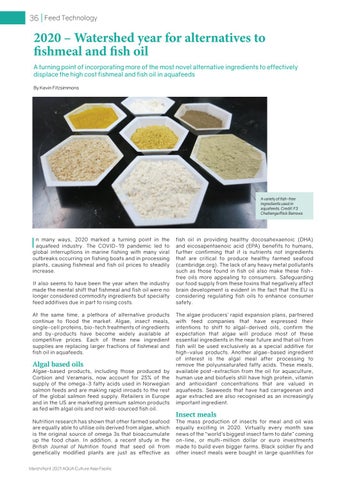 n many ways, 2020 marked a turning point in the aquafeed industry. The COVID-19 pandemic led to global interruptions in marine fishing with many viral outbreaks occurring on fishing boats and in processing plants, causing fishmeal and fish oil prices to steadily increase. It also seems to have been the year when the industry made the mental shift that fishmeal and fish oil were no longer considered commodity ingredients but specialty feed additives due in part to rising costs. At the same time, a plethora of alternative products continue to flood the market. Algae, insect meals, single-cell proteins, bio-tech treatments of ingredients and by-products have become widely available at competitive prices. Each of these new ingredient supplies are replacing larger fractions of fishmeal and fish oil in aquafeeds.

Algae-based products, including those produced by Corbion and Veramaris, now account for 25% of the supply of the omega-3 fatty acids used in Norwegian salmon feeds and are making rapid inroads to the rest of the global salmon feed supply. Retailers in Europe and in the US are marketing premium salmon products as fed with algal oils and not wild-sourced fish oil. Nutrition research has shown that other farmed seafood are equally able to utilise oils derived from algae, which is the original source of omega 3s that bioaccumulate up the food chain. In addition, a recent study in the British Journal of Nutrition found that seed oil from genetically modified plants are just as effective as March/April 2021 AQUA Culture Asia Pacific

fish oil in providing healthy docosahexaenoic (DHA) and eicosapentaenoic acid (EPA) benefits to humans, further confirming that it is nutrients not ingredients that are critical to produce healthy farmed seafood (cambridge.org). The lack of any heavy metal pollutants such as those found in fish oil also make these fishfree oils more appealing to consumers. Safeguarding our food supply from these toxins that negatively affect brain development is evident in the fact that the EU is considering regulating fish oils to enhance consumer safety. The algae producers’ rapid expansion plans, partnered with feed companies that have expressed their intentions to shift to algal-derived oils, confirm the expectation that algae will produce most of these essential ingredients in the near future and that oil from fish will be used exclusively as a special additive for high-value products. Another algae-based ingredient of interest is the algal meal after processing to remove the polyunsaturated fatty acids. These meals, available post-extraction from the oil for aquaculture, human use and biofuels still have high protein, vitamin and antioxidant concentrations that are valued in aquafeeds. Seaweeds that have had carrageenan and agar extracted are also recognised as an increasingly important ingredient.

The mass production of insects for meal and oil was equally exciting in 2020. Virtually every month saw news of the “world’s biggest insect farm to date” coming on-line, or multi-million dollar or euro investments made to build even bigger farms. Black soldier fly and other insect meals were bought in large quantities for 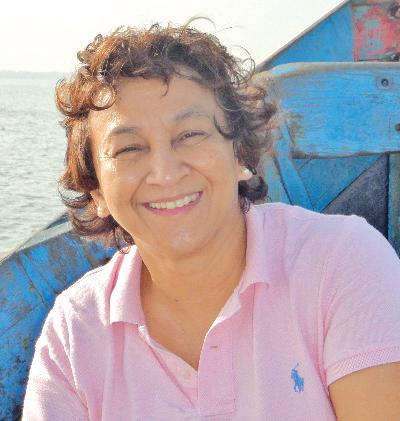 What does sustainability mean for aquafeeds 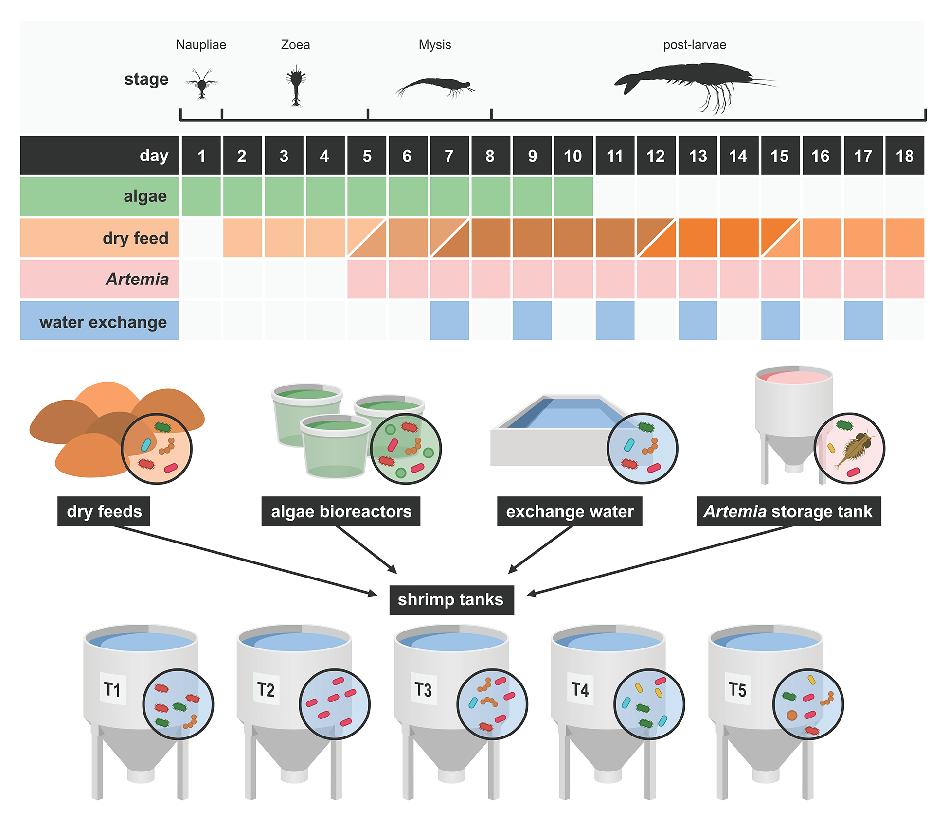 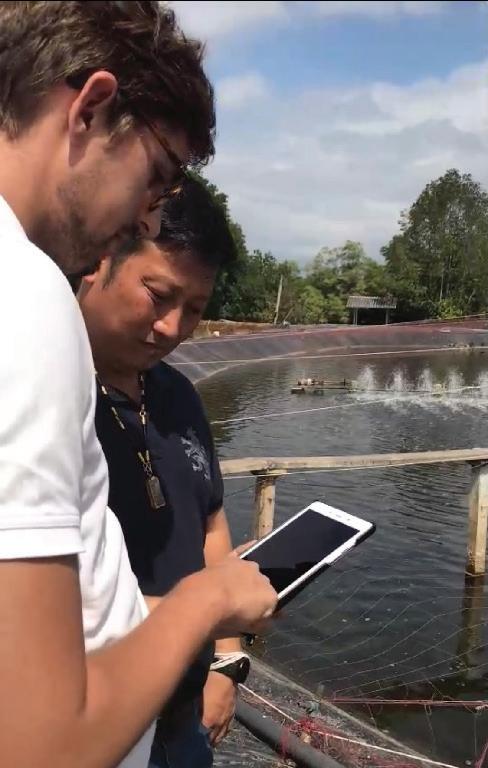 The real value is when all segments of the supply chain work together to support swift action. By Pau Badia Grimalt and Anton Immink 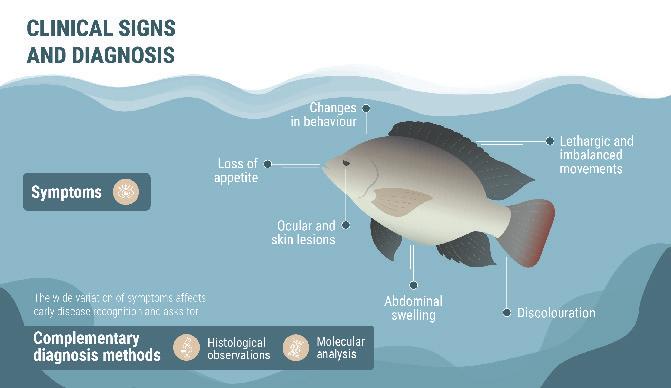 Tilapia lake virus: Clinical signs, disease diagnosis and prevention Raanan Ariav says understanding the role of different transmission vectors and how to regulate them is crucial 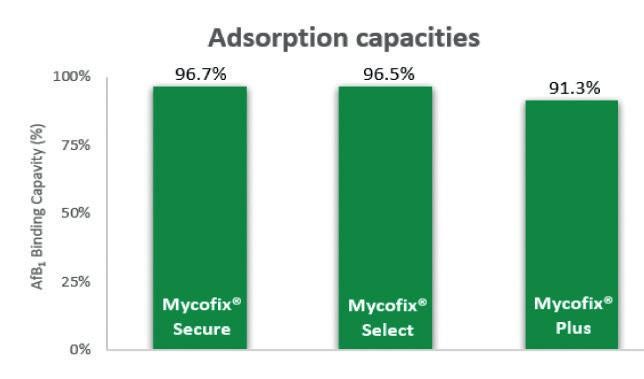 Sustainable aquaculture: What does it mean? 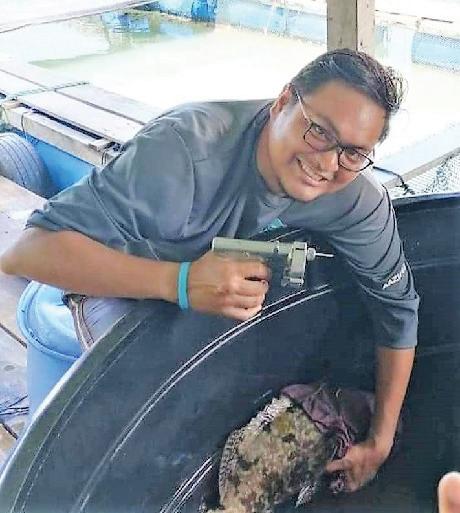 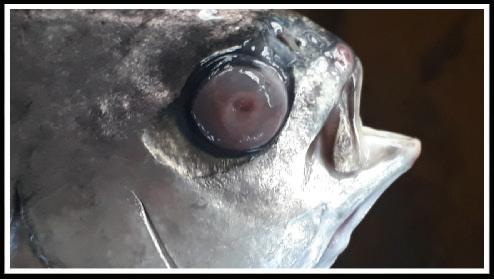 changes at a farm

Managing ectoparasites in farmed marine fish What is known of the life cycle of major sea lice, skin flukes and leeches and how to manage 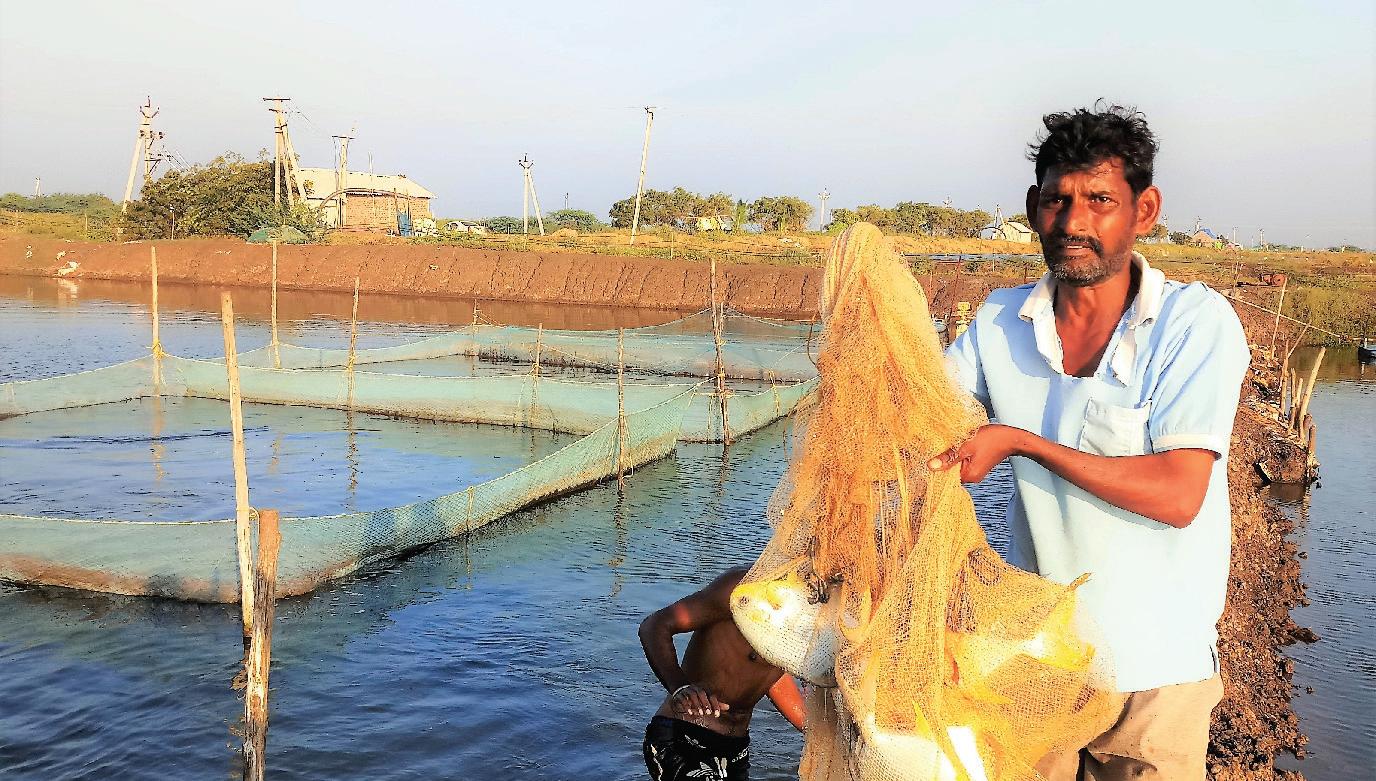