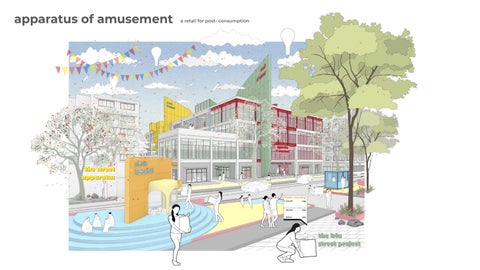 By - Aum Gohil ‘Apparatus of Amusement’ started with the understanding of the age of Anthropocene and the impact that humans have on the surroundings, through the commodified world we live in. The consumerist strategies lead to a numb state of mindless consumption at the epitome of consumerist typology of the ‘shopping mall’. These extravagances lead to the collective notion of excesses termed as ‘waste’. The project proposes at three scales- Repurpose decentralized system, Repurposing of the Prime mall and Irla street project intervention. The journey for the role-players starts with a path being chosen based on the anchors of the retail for post-consumption, plastic households, garments, fashion and smartphones electronics. The role-players go through individual processes to repurpose a specific object. The programmatic components include the wall of labor as protagonist, the apparatuses, the event space, the hall of experiments, and the labyrinth consumer’s playground. 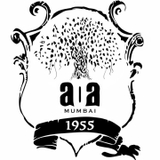