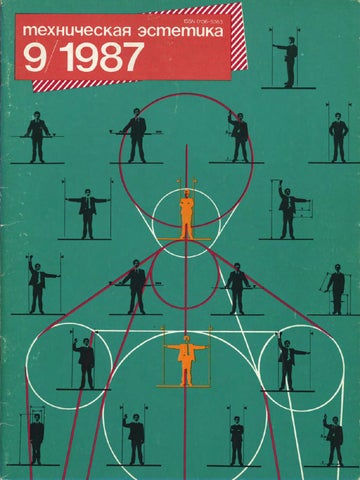 The newsletter, and later the magazine “Technical Aesthetics”, was published in the Soviet Union from 1964 to 1992 by the All-Union Scientific Research Institute of Technical Aesthetics (VNIITE). The terms “technical aesthetics” and “artistic construction” replaced the foreign words “design” and "industrial design", which are doubtful from an ideological point of view. “Technical Aesthetics” was published monthly and was the only periodical about industrial design in the country. The magazine talked about the theory, methodology, and practice of industrial design, ergonomics, design history, analyzed materials on the organization of residential, industrial, and urban environments, graphic design, introduced readers to projects and persons. At the end of each issue was placed information on the most interesting projects and trends in the design of foreign countries. 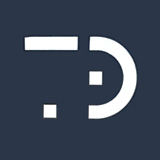