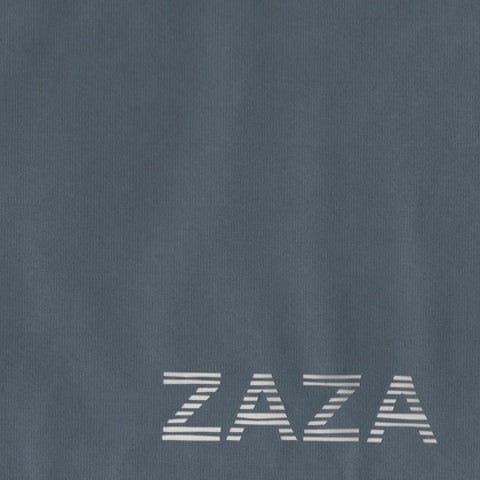 STERK WATER In the summer of 2011 I have, together with a friend, accepted the offer to set up a small coffee bar in Het Ketelhuis, a former Philips building that is now home to Eindhovenâ&amp;#x20AC;&amp;#x2122;s latest creative hotspot. The result is STERK WATER, the smallest coffee bar in Eindhoven. This project is unique for we are in control of and responsible for everything from the start till the end. The project among others includes interior design, corporate design and communication design, but of course also more practical aspects like the administration and supplies.

Me sketching in the bar

to be turned into an actual bar

First images The linocut I created for our costumer card. Second image Disposable cup stamped with our logo that I designed. Third image Linocut print showing the frontside of Het Ketelhuis, where STERK WATER is situated. This print was used for a promotional flyer.

NYOYN INTERACTIVE GAME DESIGN During a three month internship and one year of part-time employment as Junior Designer at NYOYN, I have designed, developed, programmed and tested eleven new games for their product, the SoundSteps. Where some of the games I made were focused on the development of general knowledge, others were designed to fit specific teaching methods and therefore required a more iterative approach of user testing and evaluating. All of the games I designed have been successfully introduced to the market in both Holland and the U.K. and two of them have become part of the basic set of ten games that comes with the SoundSteps.

Physical card designs for the five games I designed, programmed and tested as intern at NYOYN.

MOL Mol is a coat rack that supports communication within family households, by enabling them to leave audio messages for each other. Every member of the family has his own coat hook and accompanying playback device on which messages can be left. With its soft and analogue appearance MOL is a piece of furniture that fits the home environment rather than a piece of technology. Mol is the result of an individual project that was concluded with a fully working prototype.

First image Intgrating the technology. Second image Turing towards a message for playback. A message is visualized by a stroke of light. Third image Selecting someoneâ&amp;#x20AC;&amp;#x2122;s coathook for recodring. A message can be recorded for multiple persons simultaneously.

DE STOICIJN I took part in this competition with three architects and one student architect. We had to design a floating residence according to the Cradle to Cradle principles. De Stoicijn is an active self-supporting floating living that cooperates with its surrounding elements water, air and light. From the light of the sun it takes warmth and energy, through a greenhouse, situated at the west, south and east side. Light and air enter the greenhouse and vegetation is used to naturally regulate the internal climate. De Stoicijn uses a combination of 100% biodegradable and 100% recyclable materials. Furthermore the connection with the cityâ&amp;#x20AC;&amp;#x2122;s energy network allows De Stoicijn to share its energy excess. We have worked as a team on the overall concept. In a later phase of the project I have been responsible for the research after and final choice of materials.

STUUR NAAR AVONTUUR Stuur naar Avontuur (literally: the wheel to adventure) is an interactive installation designed to evoke storytelling with 2 to 6 year old children. Central to the installation is a vehicle that children can change into a car, boat, airplane, or any other vehicle they come up with, using soft building blocks. The steering wheel allows them to travel between different worlds that are projected on both floor and wall. In each world there are surprises waiting to be explored in form of interactive animations. This installation is the result of a team project. As a team we have worked on the research, idea generation, concept development and user testing of the overall design. In a later phase I have individually designed the transformable vehicle.

Usertesting with the final model.

VIEW IN TIME View in time is a redesign of a viewpoint telescope. Where the original telescope only allows you to see what is there here and now, this redesign makes it possible to change between different time perspectives. By simply turning a wheel you can for example see what this same view was like 200 years ago, in another season, at night, at New Years Eve or even what it will be like in the future!

This portfolio shows a selection of my work as (interaction) designer. 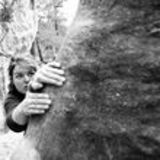