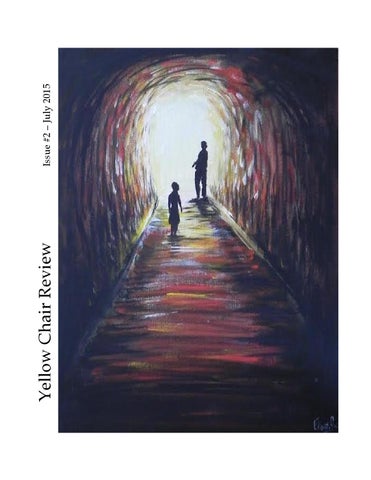 The Wrong  Empty  You  In  Strange  Weather    –  Christina  Murphy

Yours And  Mine  –  Heath  Brougher

To The  Fascist  Fundamentalist  Editor   By  Scott  Thomas  Outlar

Bit: A  Definition   By  Kelly  Magee

The Wrong  Empty  You  In  Strange  Weather   By  Christina  Murphy

The Amazing  Angee   By  Anushree  Nande

intersection in  its  own  right.

supervision out  the  window.

A Happy  Place   By  Michael  Verderber

A Shiny  World  As  This   By  Julianza  Shavin

A Spring  Tale   By  Michael  Enevoldsen

Amazing By  Brennan  “B  Deep”  DeFrisco

The Changing  Face  of  Beauty   By  Howard  Debs

The Changing  Face  of  Beauty   Photography   By  Howard  Debs

Yours And  Mine   By  Heath  Brougher

The Thrill  of  Arousal   Collage   By  Bill  Wolak

Solution To  Population   By  Colby  McAdams

The Answer  Understands  Its  Question   By  Kami  Westhoff

_________________ Because all the really crucial moments must happen in the back of taxicabs in New York, in the rain. The wild things and the super rats as well as the cats without names belong to each other there. Hollywood knows the important part is the solidarity found, the prize in the Cracker Jack’s box, knows we have our own Tiffany’s, cages with noble, high ceilings we’ve built ourselves, where nothing bad can ever happen to us, full of all the things we’ve never done. So though the weather report won’t be the same in Brazil, Fred Baby, you can take comfort in the checks you earn outside the powder room; it can be found in the champagne you have before breakfast. Know that the loneliness can be defeated by climbing the fire escape if, Darling, you only open your window.

Heads Down   By  Caitlin  Upshall

plantations. Chills up your neck, hands, hands so close. No touching. Press cardamom to your nose, inhale. Wake. 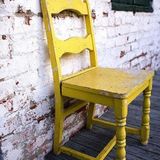