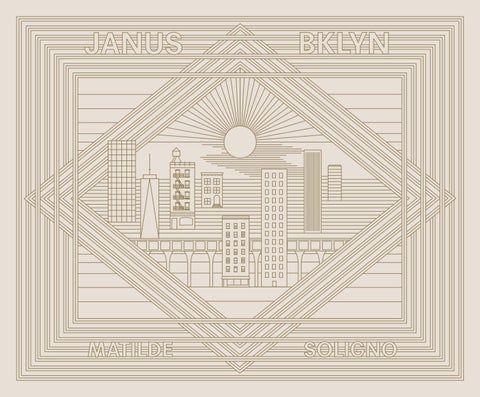 Early on after moving there, just down the street from my first apartment, I found a family album that had been left on the street, along with other personal effects. Its pages still bore a few of the original pictures, all taken during the 1980s, while others had been taken out, most likely with the intention of keeping them. The album was sitting in front of a vacant space located in between residential units which had naturally evolved into a public dumping ground, as it often does. Given the all-pervasive gentrification process that has been taking over every neighborhood in New York, progressively pushing people outwards from Manhattan into the other boroughs, further and further away, I imagined that the photo book had been abandoned there by someone who’d been forced to relocate.

These border with utopian ideals that still exist, where reality and illusion blur into a complex system of contradictions. I felt compelled to contribute to such heterogeneous, contradictory rendering of a city, to its myths and stories of changing humanities. After researching for historical maps, photographs and newspapers within the catalogs of the Brooklyn Historical Society, the New York Public Library, and the Library of Congress in Washington,

I proceeded to create a personal mapping of untapped corners in the neighborhood. My choice of places revolved around a milestone: the meeting of a German-catholic cemetery, built in 1851, with what became the most famous inter-borough subway line after the year 2000 – the L train, inaugurated in 1928.

Settling and Belonging Manifestations of the passage of time are characterized by a great amount of visual repetition and reverberation. I found calcified stalactites hanging from the underpass, as well as in the underground railway that passes underneath the very ground that sustains it. When they fall, drops of water from rainfall mixed with minerals pierce the pavement and build onto it, changing its colors all the while. As I was exploring the relationship between the subway and the cemetery – as well as picking up objects that in my fantasy had been abandoned by neighbors pushed out by gentrifiers (me?) – my attention was caught by a few homeless people who, during the warmer months of the year, were used to taking shelter under the subway underpass that ran right beside the entrance to the Most Holy Trinity Cemetery.

Download the full photography book at matildesoligno.net/books – A 104-page visual journey through the neighborhood of Bushwick in Brooklyn, New York by artist Matilde Soligno. A time-warping topography spanning many lives, that reminds us of universal human themes, such as the need for belonging and imagining a better future for our communal lives. 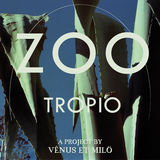