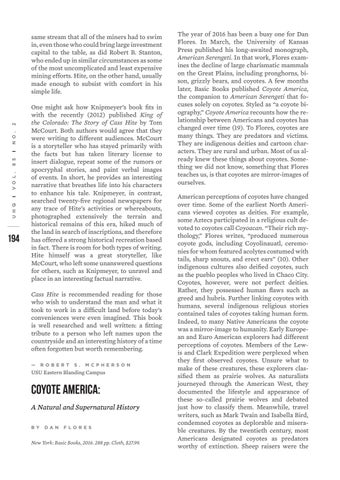 same stream that all of the miners had to swim in, even those who could bring large investment capital to the table, as did Robert B. Stanton, who ended up in similar circumstances as some of the most uncomplicated and least expensive mining efforts. Hite, on the other hand, usually made enough to subsist with comfort in his simple life.

One might ask how Knipmeyer’s book fits in with the recently (2012) published King of the Colorado: The Story of Cass Hite by Tom McCourt. Both authors would agree that they were writing to different audiences. McCourt is a storyteller who has stayed primarily with the facts but has taken literary license to insert dialogue, repeat some of the rumors or apocryphal stories, and paint verbal images of events. In short, he provides an interesting narrative that breathes life into his characters to enhance his tale. Knipmeyer, in contrast, searched twenty-five regional newspapers for any trace of Hite’s activities or whereabouts, photographed extensively the terrain and historical remains of this era, hiked much of the land in search of inscriptions, and therefore has offered a strong historical recreation based in fact. There is room for both types of writing. Hite himself was a great storyteller, like McCourt, who left some unanswered questions for others, such as Knipmeyer, to unravel and place in an interesting factual narrative. Cass Hite is recommended reading for those who wish to understand the man and what it took to work in a difficult land before today’s conveniences were even imagined. This book is well researched and well written: a fitting tribute to a person who left names upon the countryside and an interesting history of a time often forgotten but worth remembering. —

Coyote America: A Natural and Supernatural History BY

The year of 2016 has been a busy one for Dan Flores. In March, the University of Kansas Press published his long-awaited monograph, American Serengeti. In that work, Flores examines the decline of large charismatic mammals on the Great Plains, including pronghorns, bison, grizzly bears, and coyotes. A few months later, Basic Books published Coyote America, the companion to American Serengeti that focuses solely on coyotes. Styled as “a coyote biography,” Coyote America recounts how the relationship between Americans and coyotes has changed over time (19). To Flores, coyotes are many things. They are predators and victims. They are indigenous deities and cartoon characters. They are rural and urban. Most of us already knew these things about coyotes. Something we did not know, something that Flores teaches us, is that coyotes are mirror-images of ourselves. American perceptions of coyotes have changed over time. Some of the earliest North Americans viewed coyotes as deities. For example, some Aztecs participated in a religious cult devoted to coyotes call Coyoacan. “Their rich mythology,” Flores writes, “produced numerous coyote gods, including Coyolinauatl, ceremonies for whom featured acolytes costumed with tails, sharp snouts, and erect ears” (10). Other indigenous cultures also deified coyotes, such as the pueblo peoples who lived in Chaco City. Coyotes, however, were not perfect deities. Rather, they possessed human flaws such as greed and hubris. Further linking coyotes with humans, several indigenous religious stories contained tales of coyotes taking human form. Indeed, to many Native Americans the coyote was a mirror-image to humanity. Early European and Euro American explorers had different perceptions of coyotes. Members of the Lewis and Clark Expedition were perplexed when they first observed coyotes. Unsure what to make of these creatures, these explorers classified them as prairie wolves. As naturalists journeyed through the American West, they documented the lifestyle and appearance of these so-called prairie wolves and debated just how to classify them. Meanwhile, travel writers, such as Mark Twain and Isabella Bird, condemned coyotes as deplorable and miserable creatures. By the twentieth century, most Americans designated coyotes as predators worthy of extinction. Sheep raisers were the 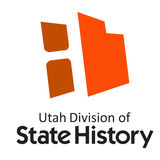 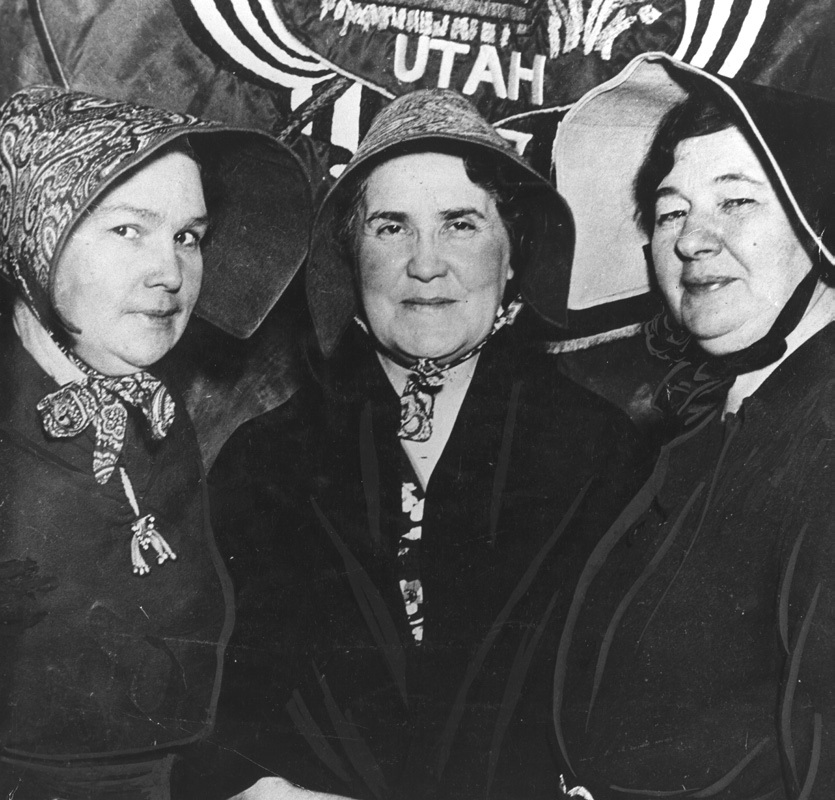 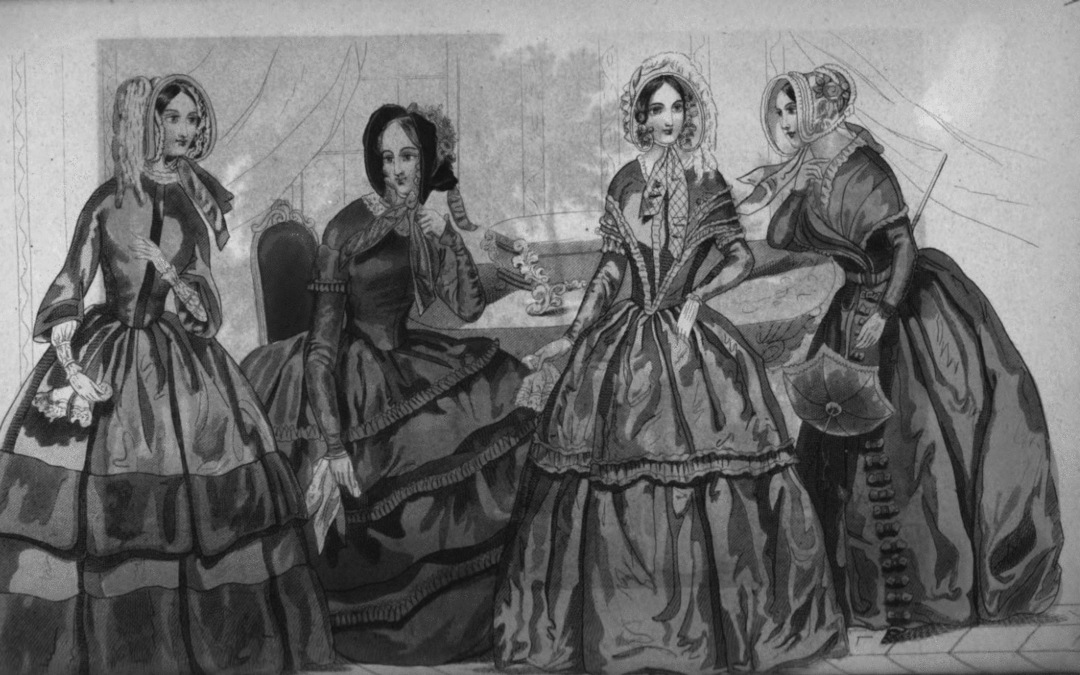 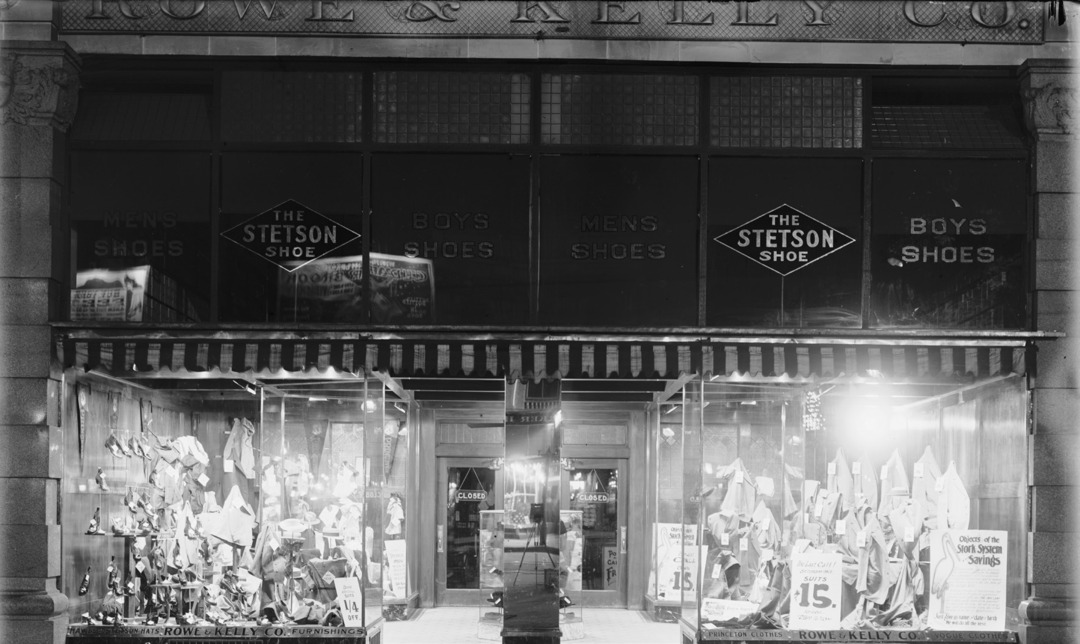 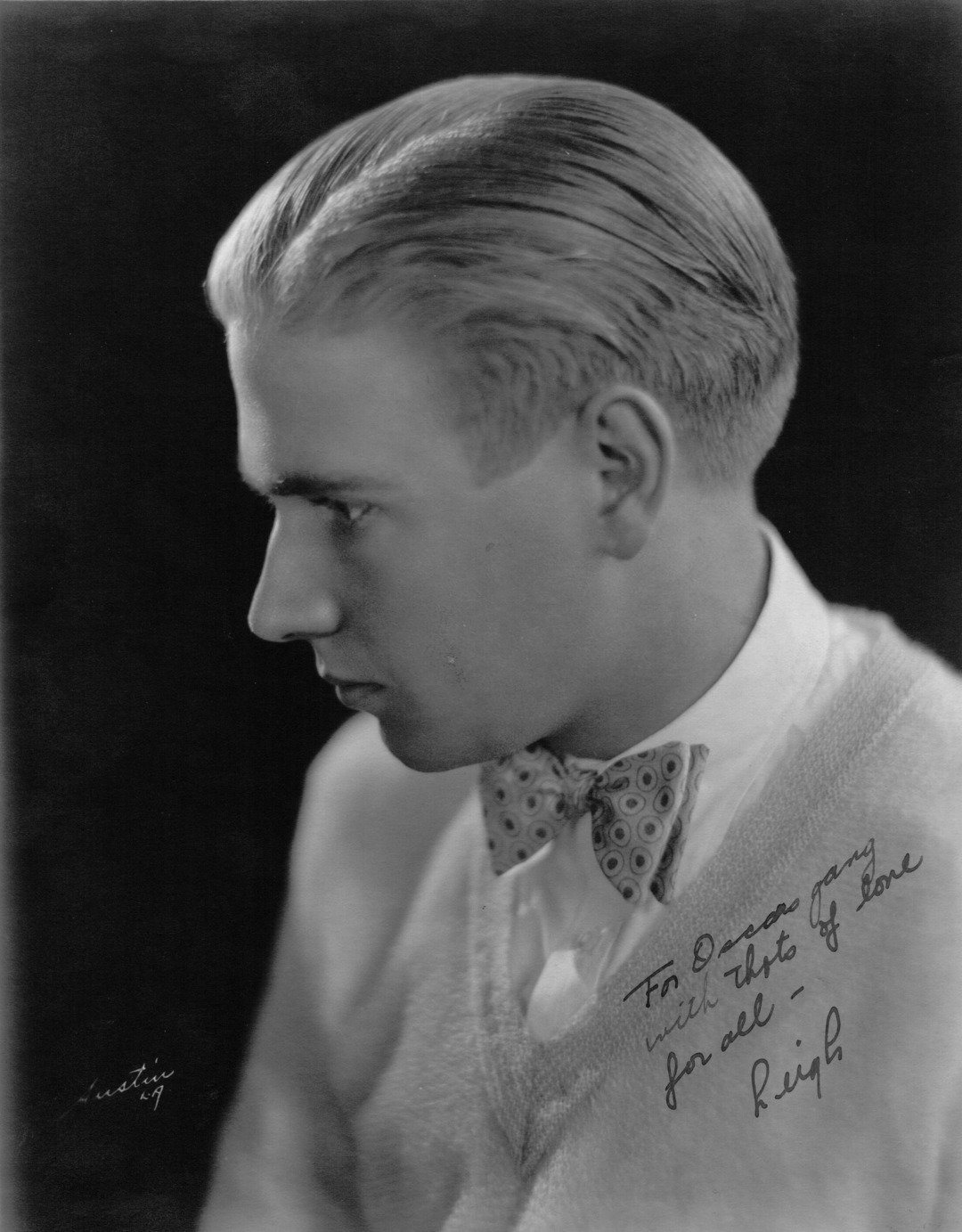 "When You Wish Upon a Star": The Musical Legacy of Utah Composer Leigh Harline 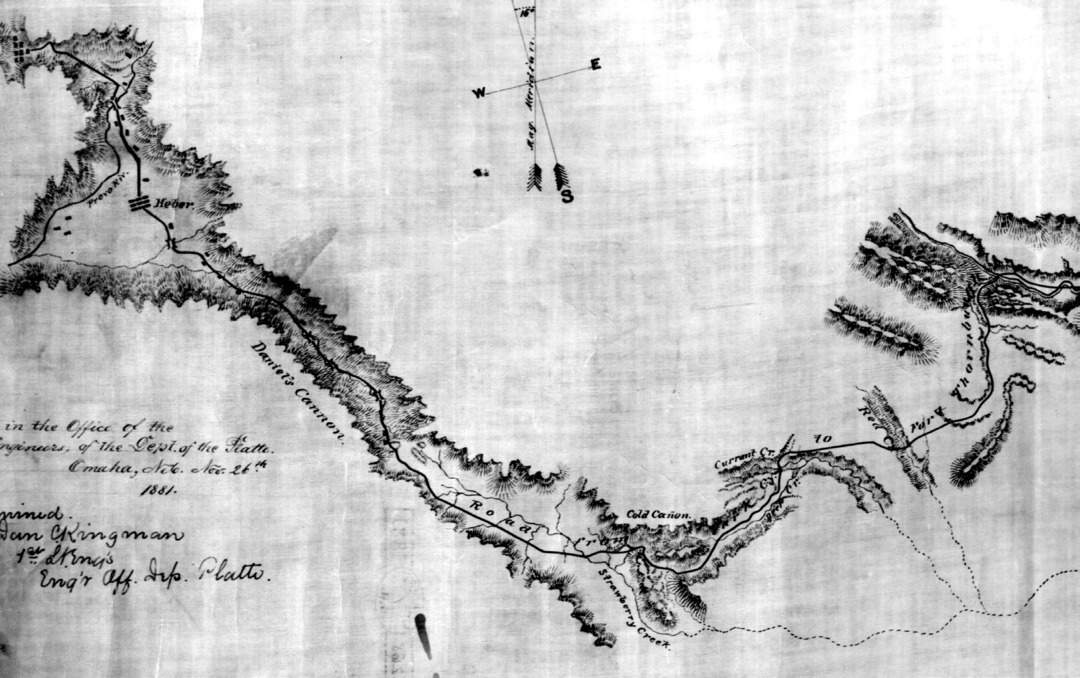 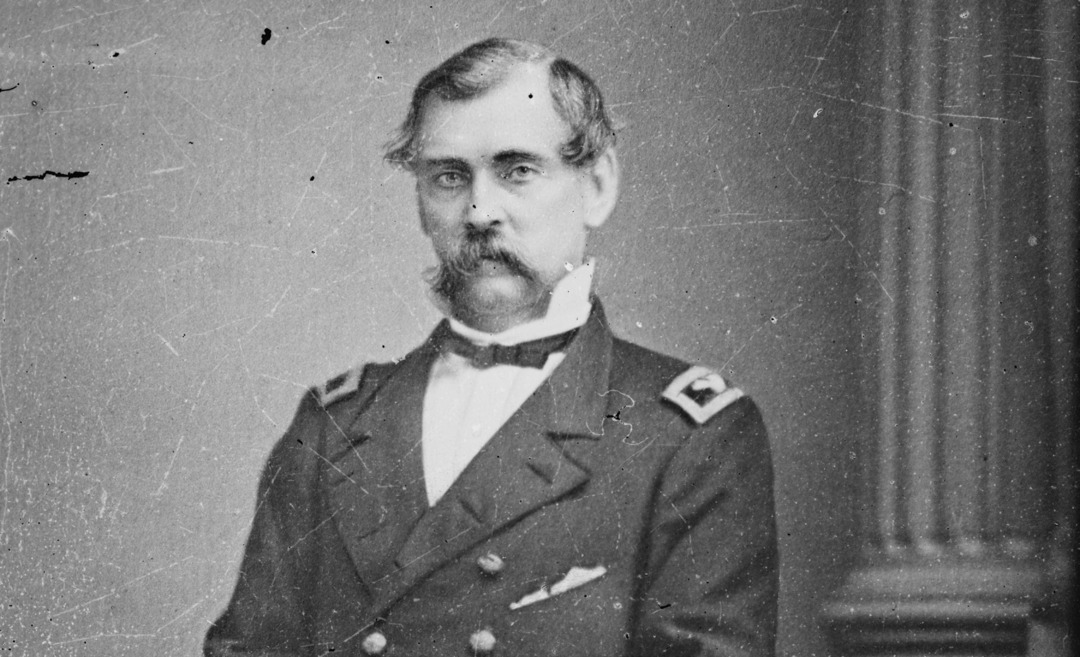 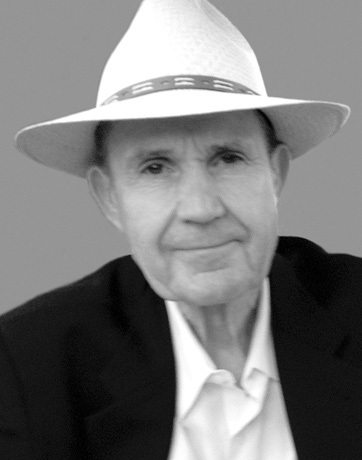