othing in the world beats the smell of bread baking in the oven. Everyone loves fresh, homemade bread, but many people are hesitant to try making it themselves. Not to fear.

The French baguette, a historically traditional bread, contains only four ingredients: flour, water, salt and yeast. Depending on how you manipulate these four ingredients you can create infinite shapes, flavors and textures. The baguette is one of the most universally recognized traditional breads. It’s also one of the most intimidating loaves for the home baker. So, roll up your sleeves and tie on your apron. The baguette often is considered one of the iconic symbols of French culture. This loaf is a favorite thanks to its characteristic, crunchy crust, light, airy and chewy interior and distinctive, torpedo shape. These long loaves have evolved over time from wide (era of Louis XIV), thin (mid-18th century) and long (some stretched out to six feet in the mid-1800s). The introduction of Viennese steam-oven baking to Paris in 1839 and a special brand of Austrian compact yeast in 1867 both contributed greatly to the ongoing refinement and variations over the next century. The word baguette was not used to refer to a type of bread until 1920, when a set of laws enacted by the French Prefecture of the Seine outlined specific rules that had to be followed regarding ingredients, shape, length, weight, etc. This law still is in effect today. The distinctive shape of the baguette (which means wand, baton or stick in French) is partly the result of this law, which forbade workers to make bread or pastries between the hours of 10 p.m. and 4 a.m. This made it impossible for bakers to create traditional, round loaves in time for breakfast. Switching to the slender shape of the baguette allowed them to prepare and bake bread much more quickly. By French law, the traditional baguette can be made only from four specific ingredients: wheat flour, water, yeast and common salt. A “regular” baguette uses baker’s yeast and is prepared and baked in the same day over several hours. “Artisan” style loaves usually begin with a Poolish (highly hydrated starter), which typically is made 6-12 hours before making the dough. The fermentation of the dough over a longer period of time increases the flavor complexity and other characteristics. This is achieved through cold retardation in the fridge for 12-18 hours after a series of folding motions alternating with periods of rest to develop the gluten and ferment the yeast for improved flavor. The shaping to achieve the classic, torpedo shape involves a series of lengthwise folds and sealed seam that tighten up the dough and create tension on the surface. After final shaping, the baguettes are placed for their final rise in a baker’s couche, a flour impregnated cloth made from unrefined linen. By creating folds and pockets in the fabric, the loaves have support to keep their shape and rise vertically instead of spreading out. Just before baking, the loaves are moved to a peel and scored with a tool called a lame (razor blade on a handle). Three to four slanted slashes about a quarter-inch deep that overlap by a third are made down the length of the baquette. This allows the “fabulous French baguette” to expand in the oven.

For the recipe and additional information on the art of the French Baguette go to: Countryzestandstyle.com. For more information: daniela@countrysideconfections.com. 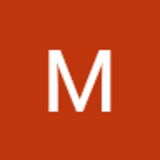 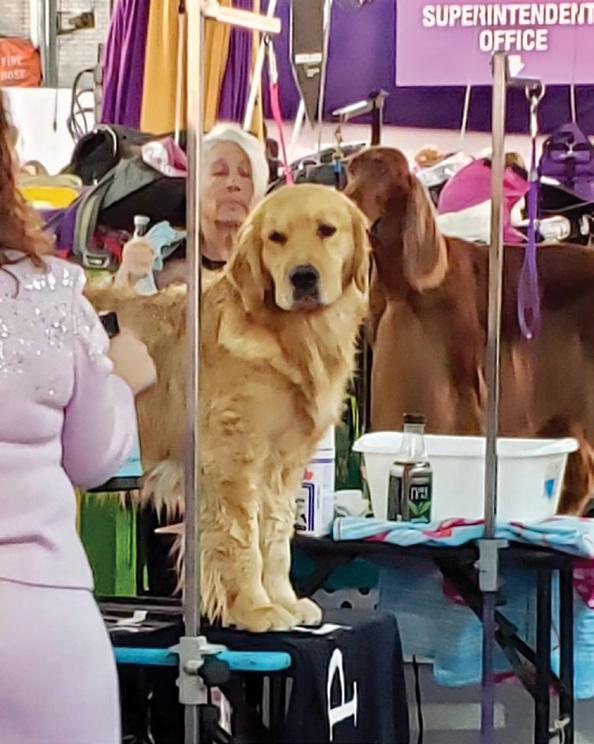 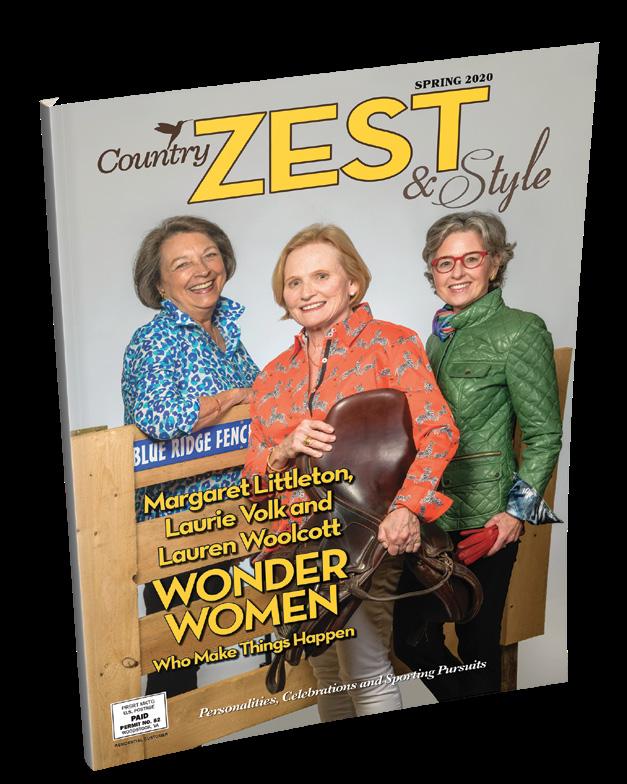 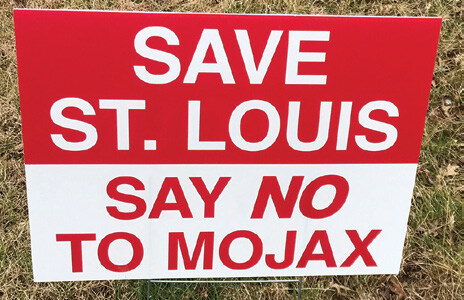 You’ve WATCHED the race… This is what it’s like to WIN the race. 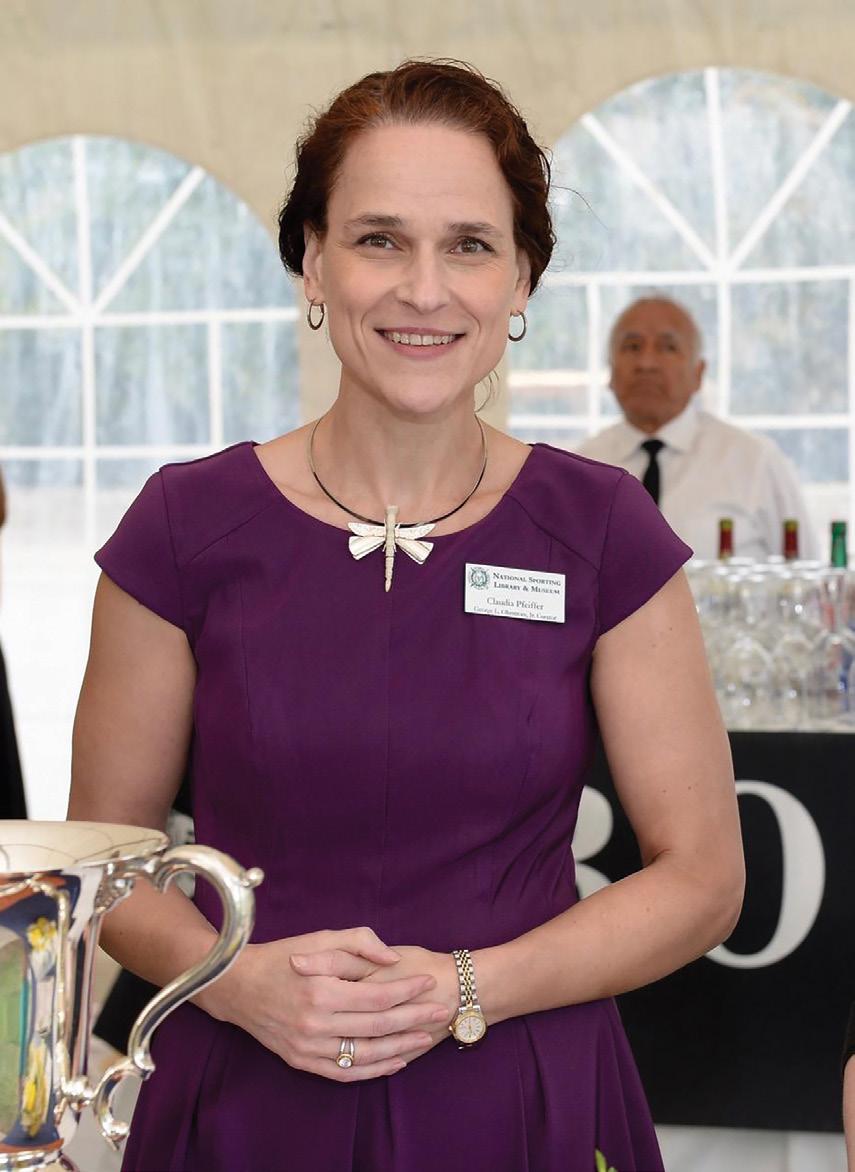 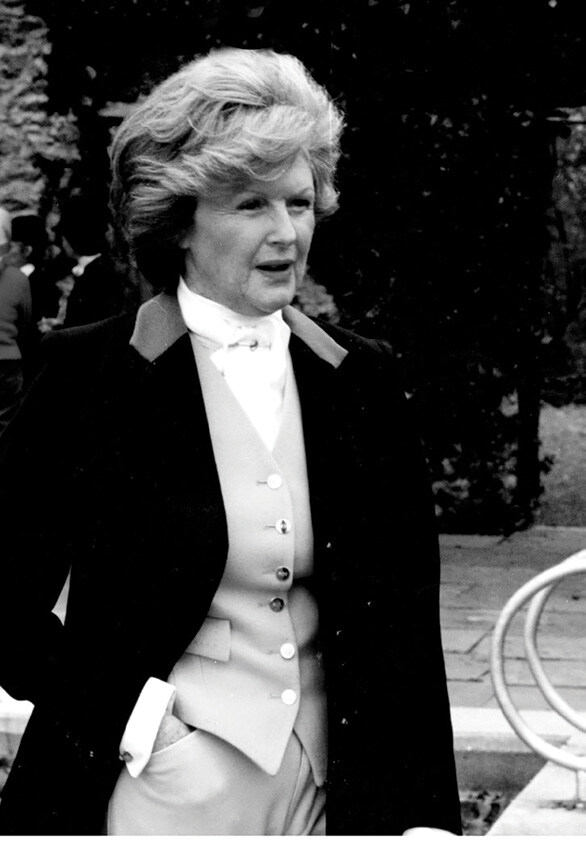 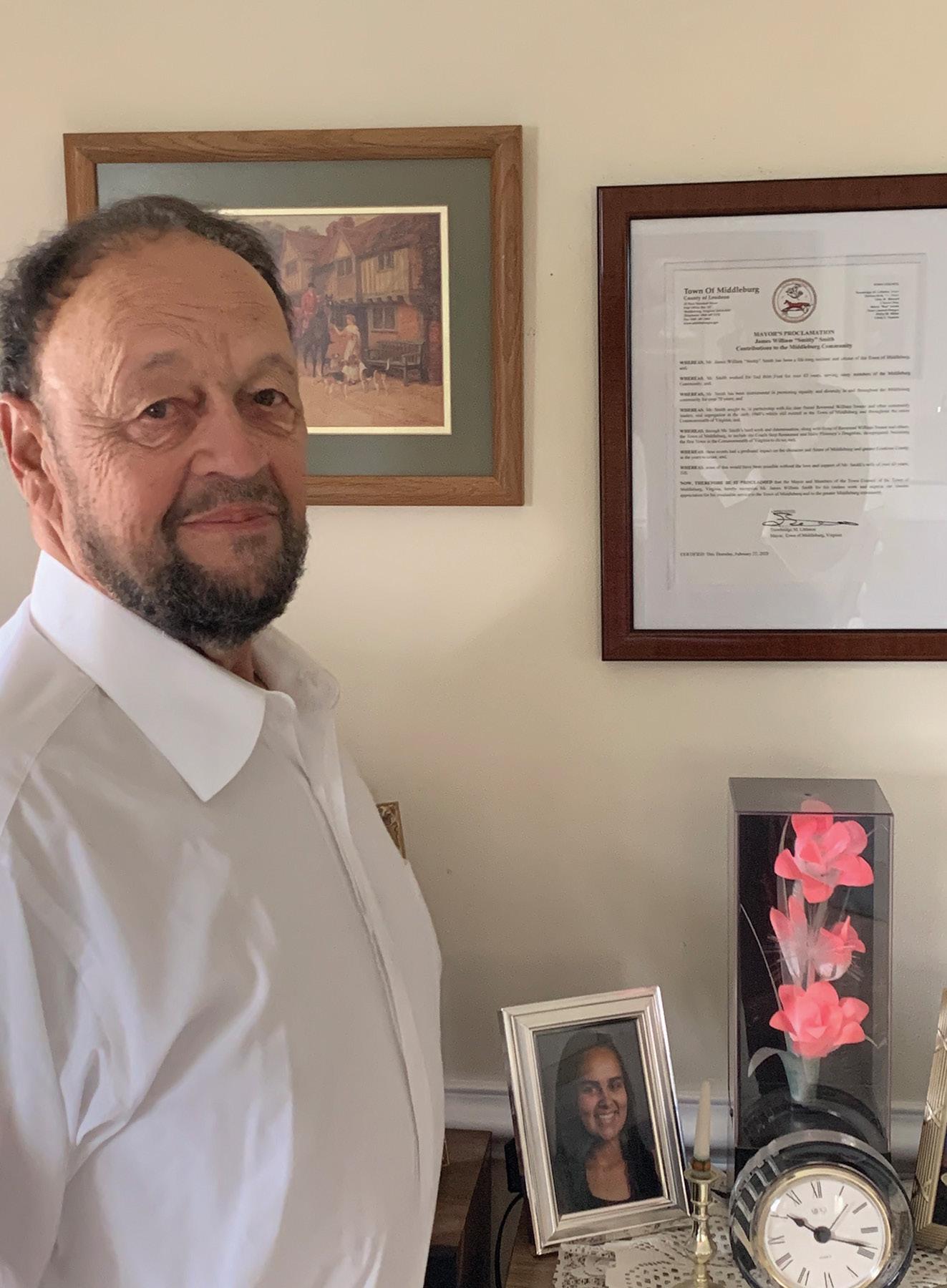 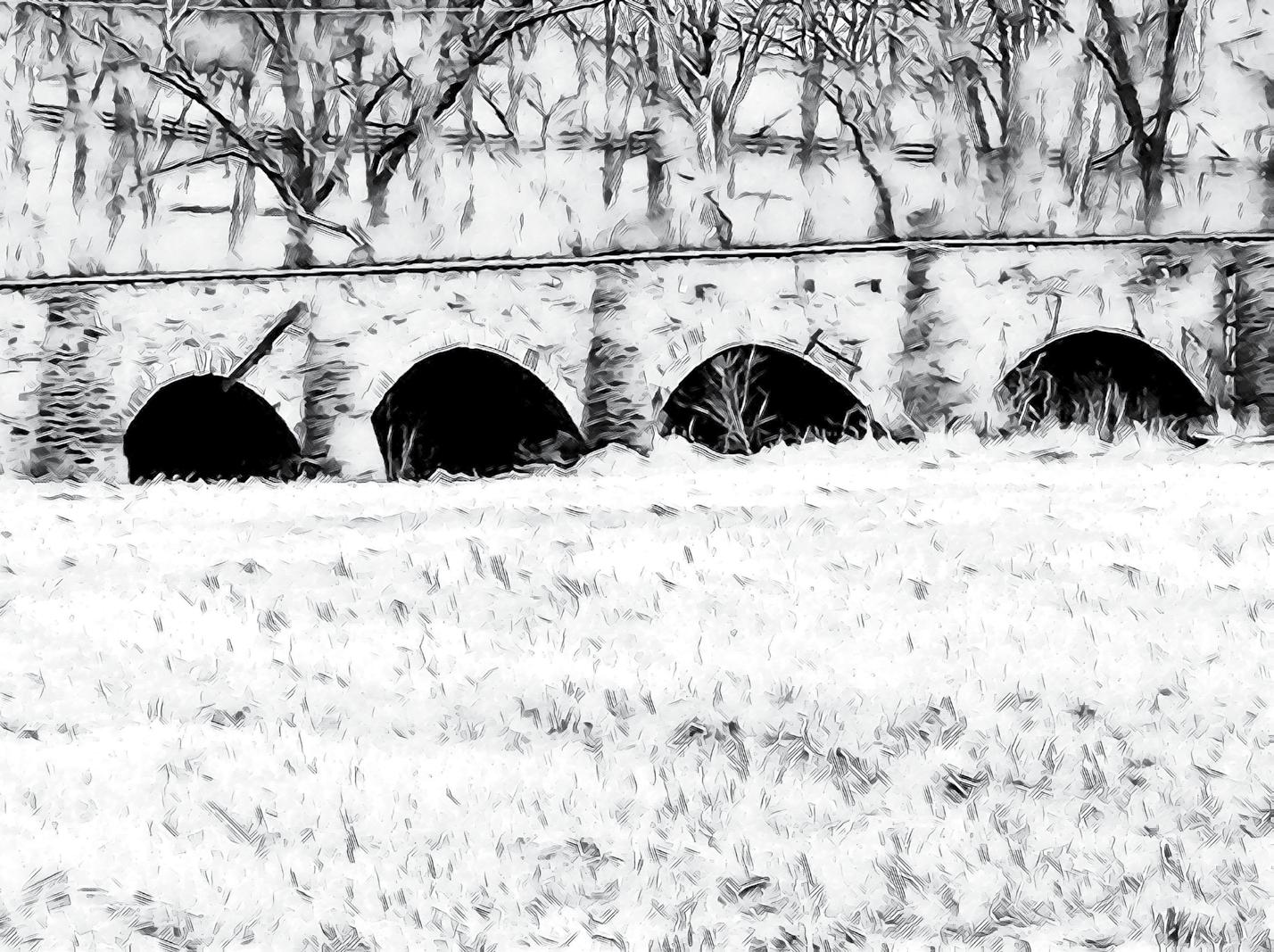