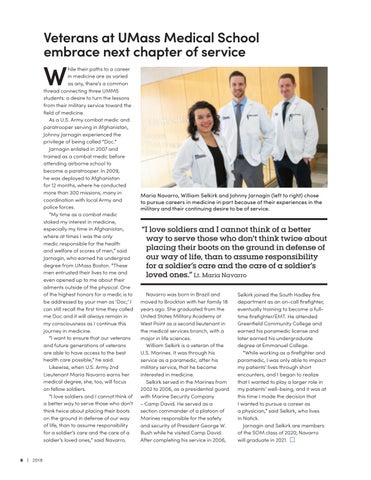 Veterans at UMass Medical School embrace next chapter of service

hile their paths to a career in medicine are as varied as any, there’s a common thread connecting three UMMS students: a desire to turn the lessons from their military service toward the field of medicine. As a U.S. Army combat medic and paratrooper serving in Afghanistan, Johnny Jarnagin experienced the privilege of being called “Doc.” Jarnagin enlisted in 2007 and trained as a combat medic before attending airborne school to become a paratrooper. In 2009, he was deployed to Afghanistan for 12 months, where he conducted more than 300 missions, many in coordination with local Army and police forces. “My time as a combat medic stoked my interest in medicine, especially my time in Afghanistan, where at times I was the only medic responsible for the health and welfare of scores of men,” said Jarnagin, who earned his undergrad degree from UMass Boston. “These men entrusted their lives to me and even opened up to me about their ailments outside of the physical. One of the highest honors for a medic is to be addressed by your men as ‘Doc;’ I can still recall the first time they called me Doc and it will always remain in my consciousness as I continue this journey in medicine. “I want to ensure that our veterans and future generations of veterans are able to have access to the best health care possible,” he said. Likewise, when U.S. Army 2nd Lieutenant Maria Navarro earns her medical degree, she, too, will focus on fellow soldiers. “I love soldiers and I cannot think of a better way to serve those who don’t think twice about placing their boots on the ground in defense of our way of life, than to assume responsibility for a soldier’s care and the care of a soldier’s loved ones,” said Navarro.

Maria Navarro, William Selkirk and Johnny Jarnagin (left to right) chose to pursue careers in medicine in part because of their experiences in the military and their continuing desire to be of service.

“I love soldiers and I cannot think of a better way to serve those who don’t think twice about placing their boots on the ground in defense of our way of life, than to assume responsibility for a soldier’s care and the care of a soldier’s loved ones.” Lt. Maria Navarro Navarro was born in Brazil and moved to Brockton with her family 18 years ago. She graduated from the United States Military Academy at West Point as a second lieutenant in the medical services branch, with a major in life sciences. William Selkirk is a veteran of the U.S. Marines. It was through his service as a paramedic, after his military service, that he became interested in medicine. Selkirk served in the Marines from 2002 to 2006, as a presidential guard with Marine Security Company - Camp David. He served as a section commander of a platoon of Marines responsible for the safety and security of President George W. Bush while he visited Camp David. After completing his service in 2006,

Selkirk joined the South Hadley fire department as an on-call firefighter, eventually training to become a fulltime firefighter/EMT. He attended Greenfield Community College and earned his paramedic license and later earned his undergraduate degree at Emmanuel College. “While working as a firefighter and paramedic, I was only able to impact my patients’ lives through short encounters, and I began to realize that I wanted to play a larger role in my patients’ well-being, and it was at this time I made the decision that I wanted to pursue a career as a physician,” said Selkirk, who lives in Natick. Jarnagin and Selkirk are members of the SOM class of 2020; Navarro will graduate in 2021.

@umassmed is the magazine of University of Massachusetts Medical School, one of five campuses of the UMass system. The magazine is distributed periodically to members, benefactors and friends of the UMMS community. It is published by the Office of Communications. 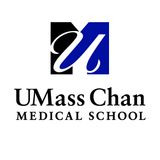 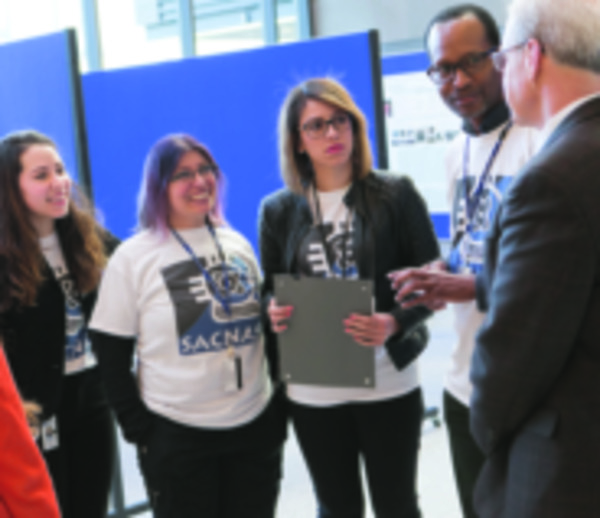 Fostering the next generation of scientists 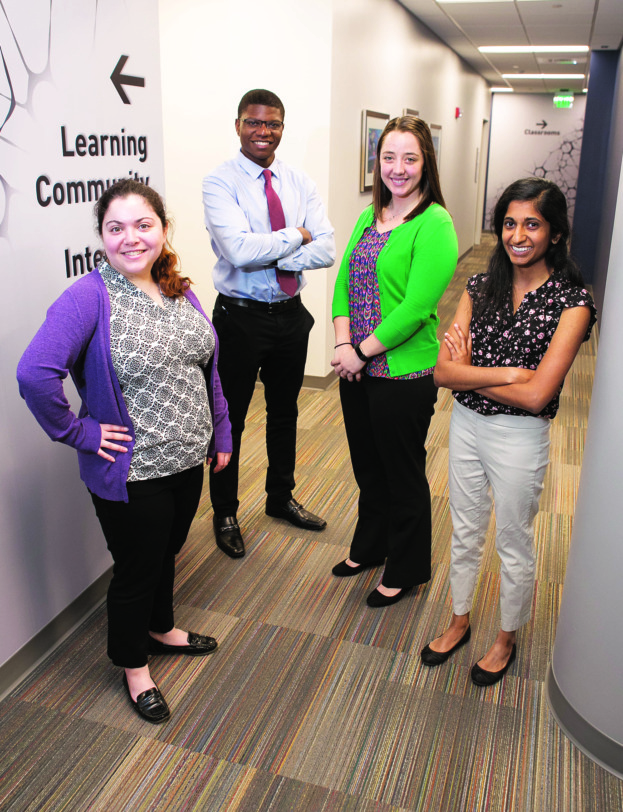 Championing community health from within

UMass Medical School-Baystate offers a new program for medical students who want to practice medicine within underserved populations of both cities and rural towns.